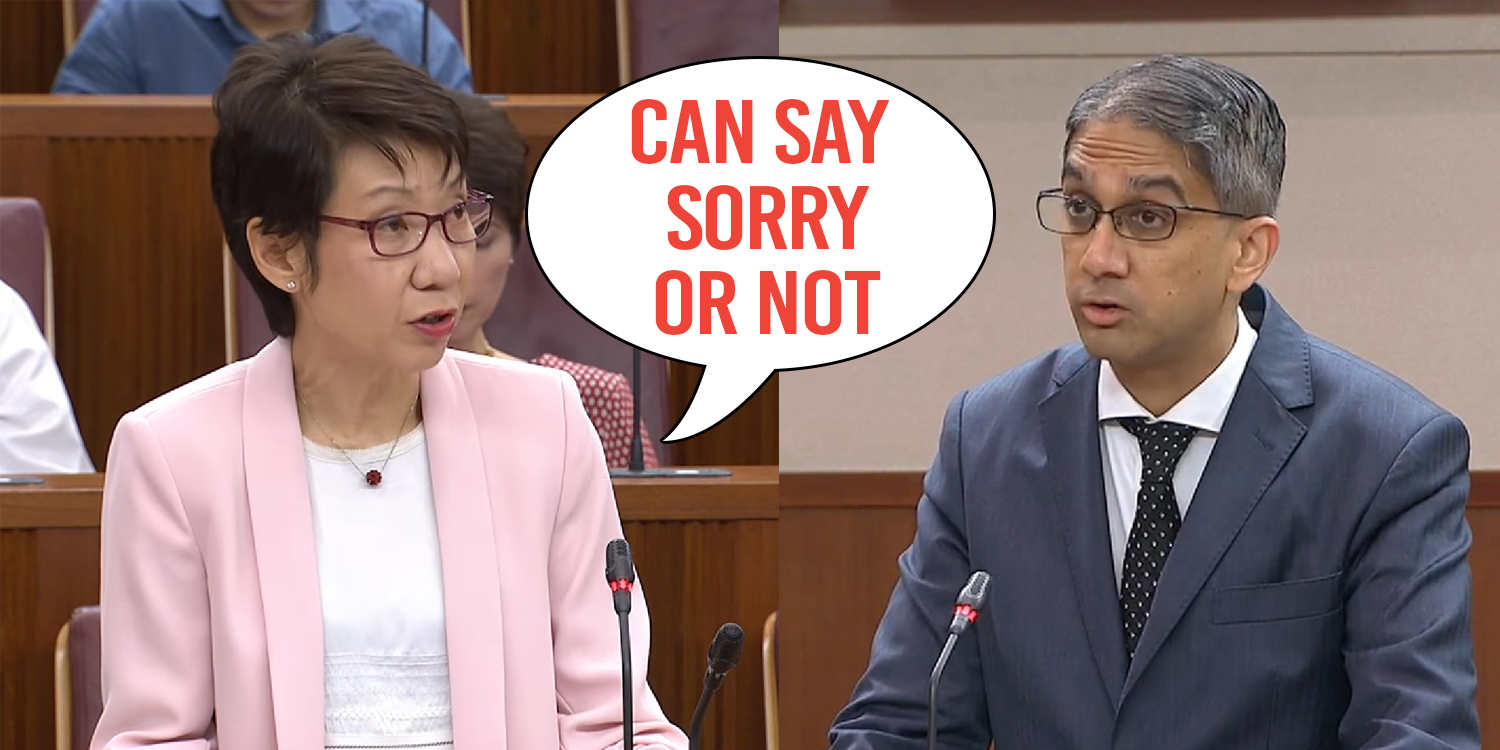 How did something relatively minor snowball into such a huge matter?

The accusation is such an issue, Minister for Culture, Community and Youth (MCCY) Grace Fu is calling for him to apologise for it at the next Parliament sitting on Mon (8 Jan).

Because apparently, Parliament is the best place to get your opposition to admit that you were right and they were wrong.

Before we get to that, let’s take a look at the reason why Ms Fu felt compelled to demand an apology. 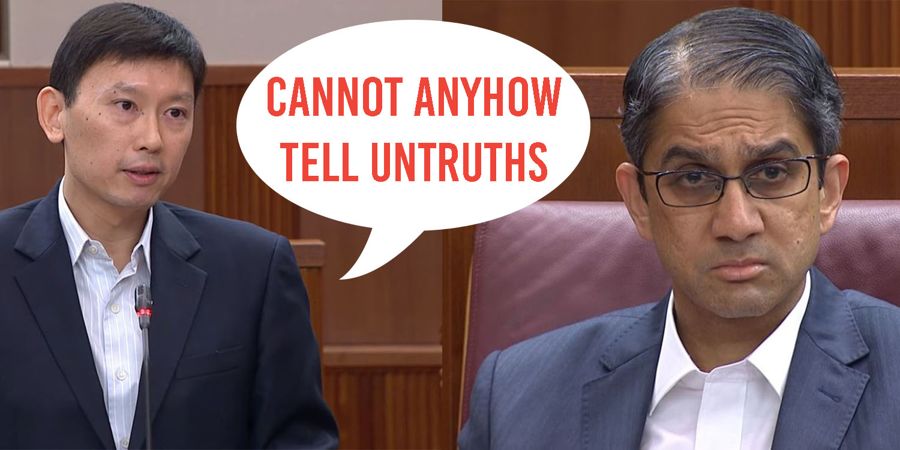 It all begun with the “rivalry” between Mr Perera and Senior Minister of State for Ministry of Communications and Information Chee Hong Tat:

Was the subsequent post on Facebook necessary? Maybe, maybe not, that’s not the focus of this article either way. Besides, a minor issue like this wouldn’t be suddenly brought up two months later, right?

Which brings us to Wednesday (3 Jan) when Mr Perera received a letter from Ms Fu – who is also Parliament House Leader – calling for him to apologise for his allegations back in Nov last year.

According to her, Mr Perera had misused Parliamentary privileges to “misrepresent facts [and]  make unfounded allegations” which in turn, “lowered the standing of MPs and the Parliament, and undermined the integrity of their political system”.

And because this is her house, she didn’t take too kindly to anyone misleading it.

Which is why she is requesting for Mr Perera to seek leave from the Speaker of Parliament at the end of question time to cover the following:

Lastly, she ended off with a statement which struck a raw nerve:

I hope that having had time to reflect on the matter, you will do the right thing and set a correct example for maintaining clean and honest politics in Singapore.

While we give her credit for taking pride in her job, some simply see her recent actions as “childish” and a “waste” of Parliamentary discussions.

When contacted, Mr “Cool-as-a-Cucumber” Perera simply stated that he was “studying the letter”.

Whether or not he delivers the apology remains to be seen.

Regardless the apology, Mr Perera certainly did raise a valid point — why not just livestream the Parliamentary sessions? 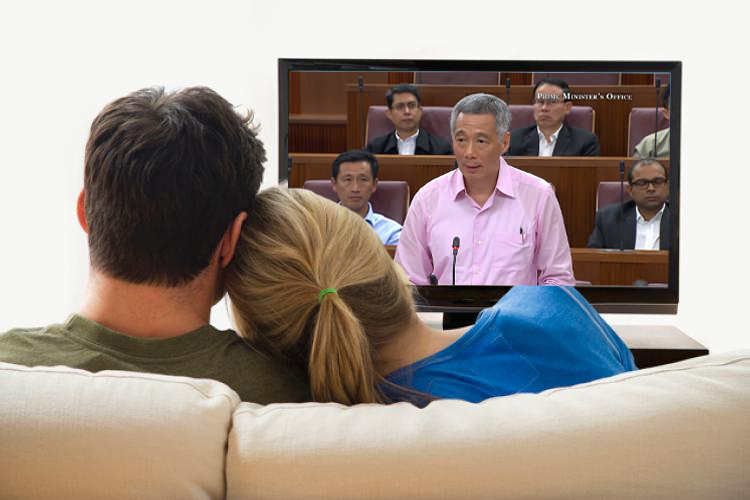 By doing so, any doubts about the content will be cleared and it will also stop all the guessing over who’s right and who’s wrong. Contrary to what Mr Chee believes, there is still a portion of Singaporeans that would view them in full.

What do you think about the Parliamentary sessions being completely transparent? Do you agree with Ms Fu requesting for Mr Perera to apologise? If clean and honest politics is maintained in Singapore, surely there wouldn’t be any issue to doing so right?

Besides, have you tried watching any of MediaCorp’s videos online? They don’t exactly provide the most seamless service — just saying.