Woman In Hougang Mall Demands Man To Delete Video Of Her, He Explains He’s A Lift Enthusiast 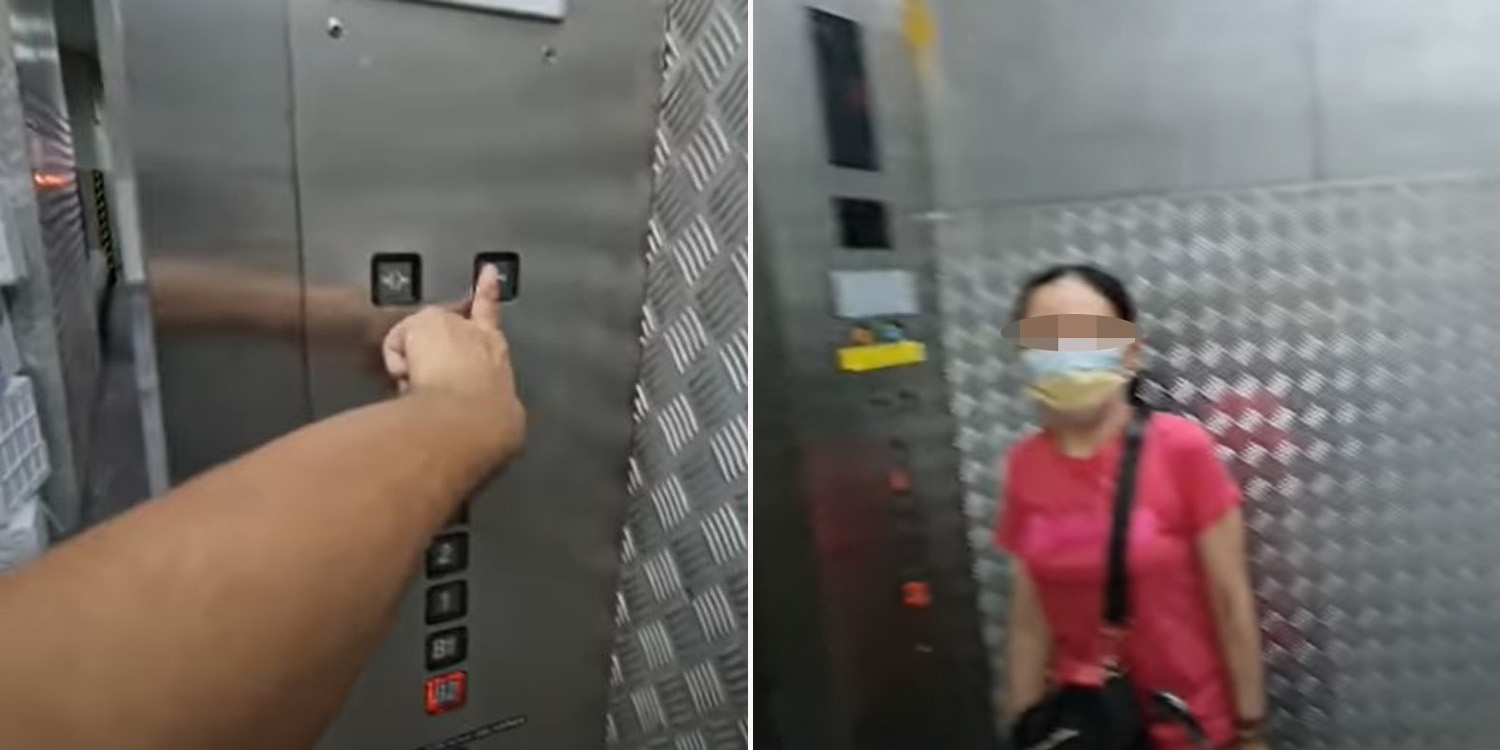 The man later acknowledged that he may have overreacted.

Hougang Lift Enthusiast Gets Into Argument With Woman Over Video

Most of us have our special interests, be it movies or gardening. One individual, however, ruffled some feathers when trying to engage in his hobby.

He was taking a video of a lift in Hougang Mall when a woman entered and appeared in the video.

She did not particularly like the fact that she was in the video and demanded that he delete it.

The dispute escalated as the man explained he was a lift enthusiast and was simply indulging in his interest. He reposted the video to tell his side of the story, although not many netizens agreed with him.

The man uploaded the video to YouTube on Thursday (16 Jun), detailing his experience in Hougang Mall.

He was taking a video of the cargo lift, pressing the buttons and holding the doors open for mall-goers.

At the 5:10 minute mark, two women entered the lift, and they appeared in the footage as the man turned his camera around. 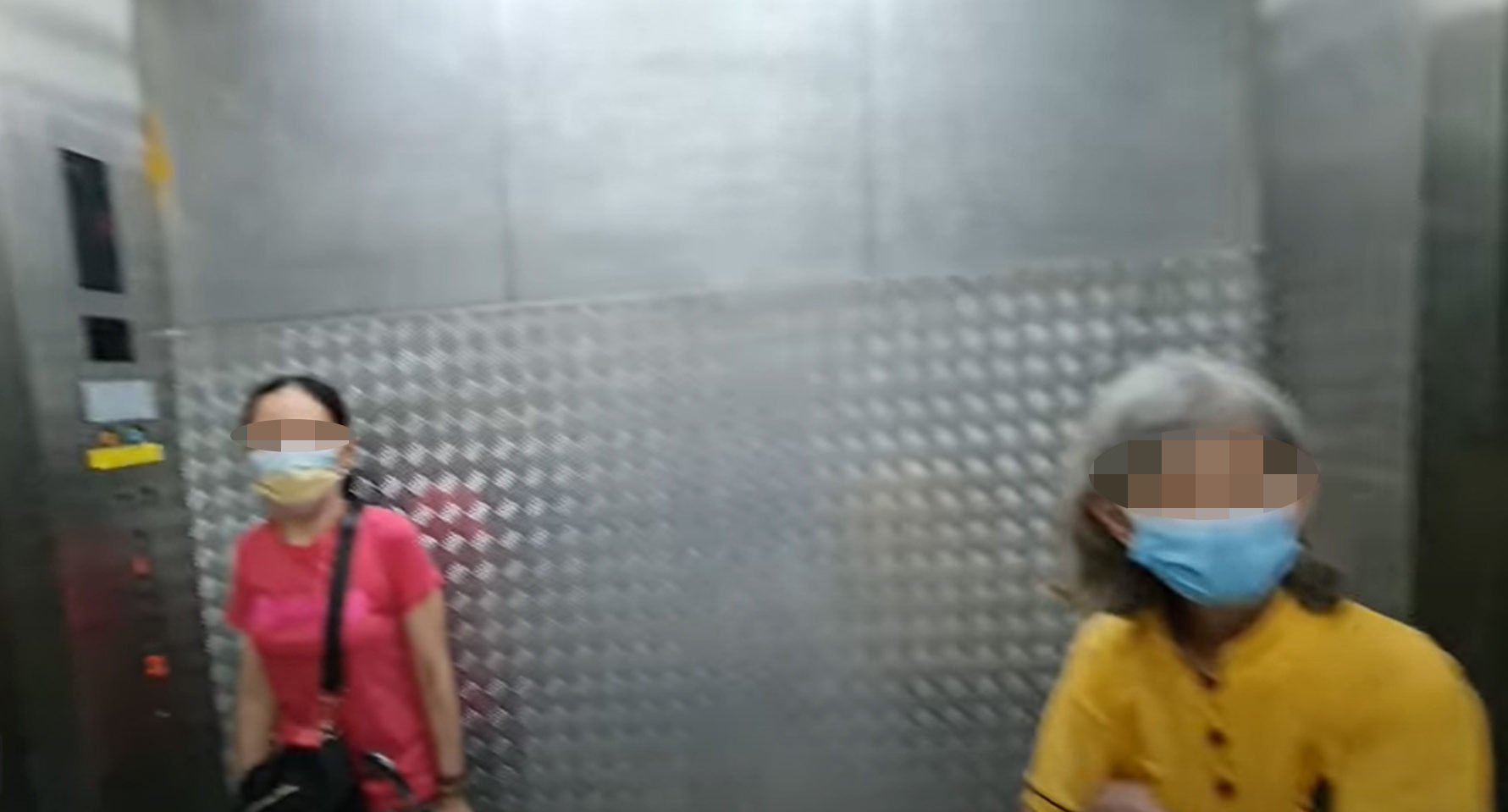 Aggrieved by his actions, one of them asked the OP what he was filming. When he clarified the video was of the lift, she said, “But I’m in the photo. Can you re-film the thing?”

When he refused, the woman demanded he deletes his recording instead. However, the OP again turned down the suggestion and answered with a firm, “No.” 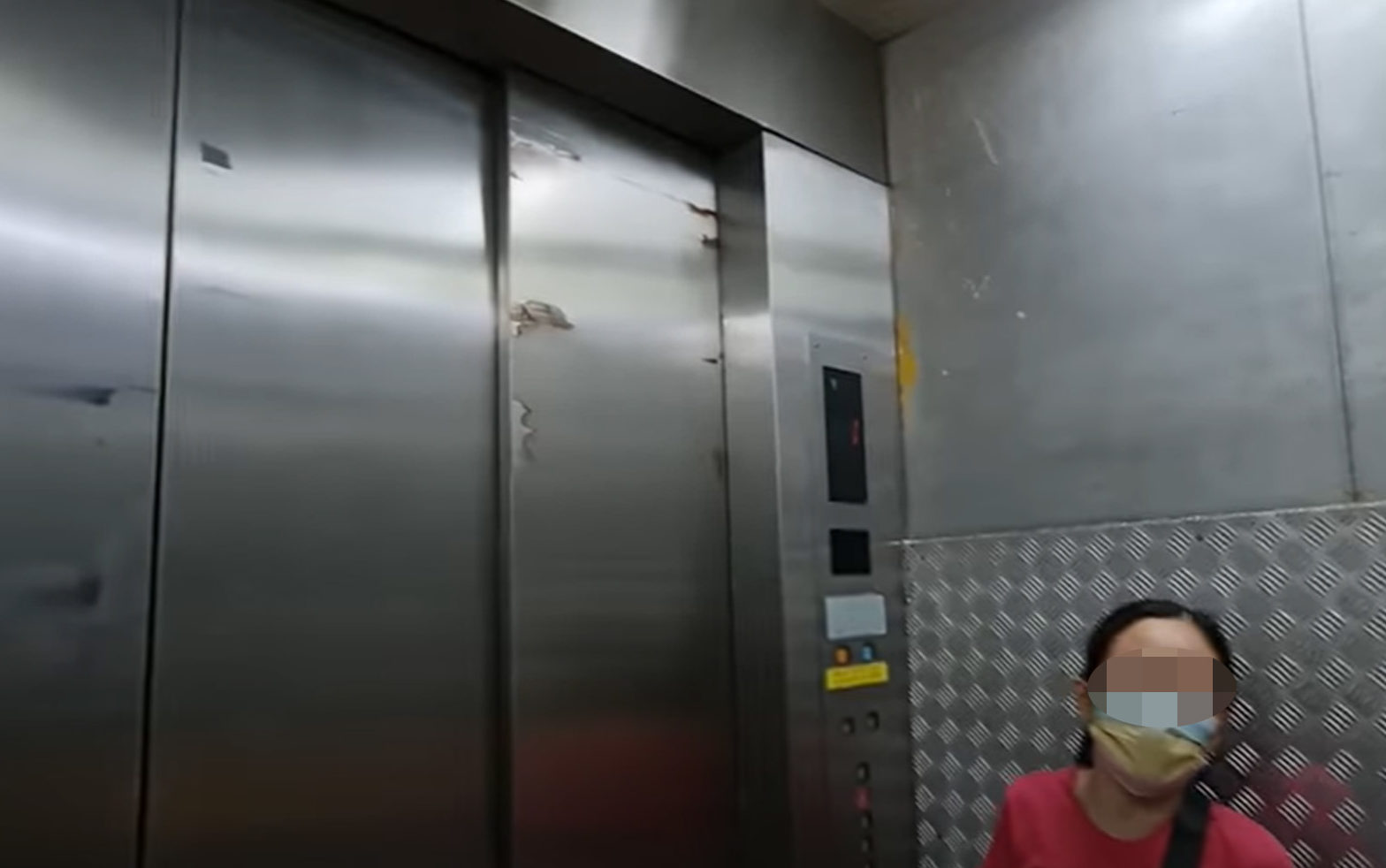 The woman continued to insist he rectify the matter, and he offered to cut her out of the recording. However, she disagreed and persisted in asking the OP to delete the video.

She went on to ask why he was filming in such a manner, to which he said, “I’m filming the lift because I’m interested in lifts!”

When the second woman asked if it was for maintenance, the OP said, “No, I’m interested in lifts.”

The OP later posted the same incident to @adminsgfollowsalll on Instagram, explaining his side of the story. 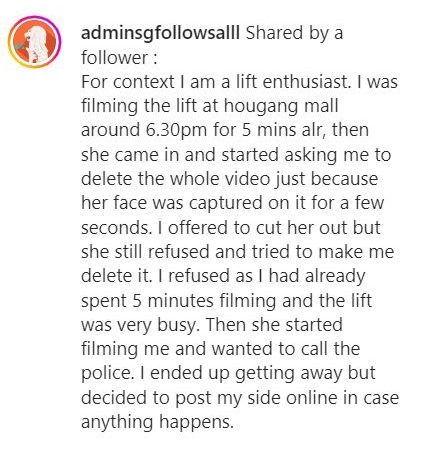 He stated in the caption that he was a lift enthusiast and was filming the lift at Hougang Mall on Wednesday (15 Jun) at about 6.30pm.

He said the woman had also filmed him and threatened to call the police. He ended the caption by confirming he left the scene but wanted to clarify his side of the matter just in case.

However, netizens disagreed with the man’s viewpoint. They pointed out that he could have waited to continue the recording after the two women had left the lift or simply filmed in an emptier area.

There were some, though, who did defend his interests.

The man last updated the matter with a response to those criticising him in the comment section of the video on YouTube.

He acknowledged his folly in overreacting when the incident was unfolding. However, he maintained that he did deserve the freedom to enjoy a simple pastime “that isn’t toxic”.

Pursue your interests with consideration for others

We should all have the freedom to pursue our interests, no matter how quirky they are, as long as they are harmless.

That said, we must also respect and acknowledge the sensitivities of other members of the public.

Not everyone would feel comfortable with being filmed, especially with video-related scams these days.

However, it is commendable of the OP to realise his error and acknowledge that he should have responded with more grace. Hopefully, both parties can resolve the matter peacefully.