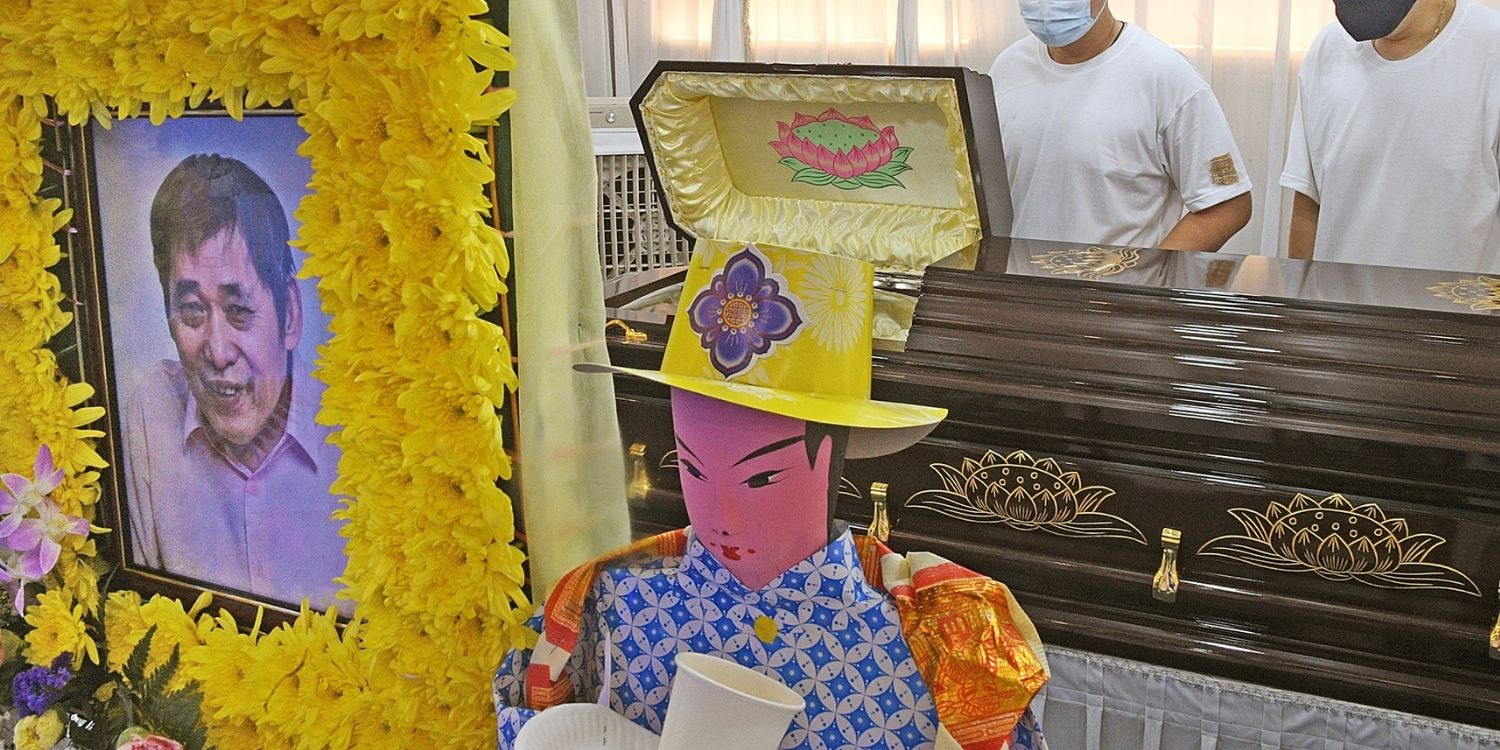 Their grandma has also fallen ill and has been hospitalised.

The death of a loved one is always hard to take, especially if it was the result of a sudden accident.

For the family of Mr Siah Keok Tiang, who sadly passed away from injuries suffered from a fall in a bus, the pain is still fresh. 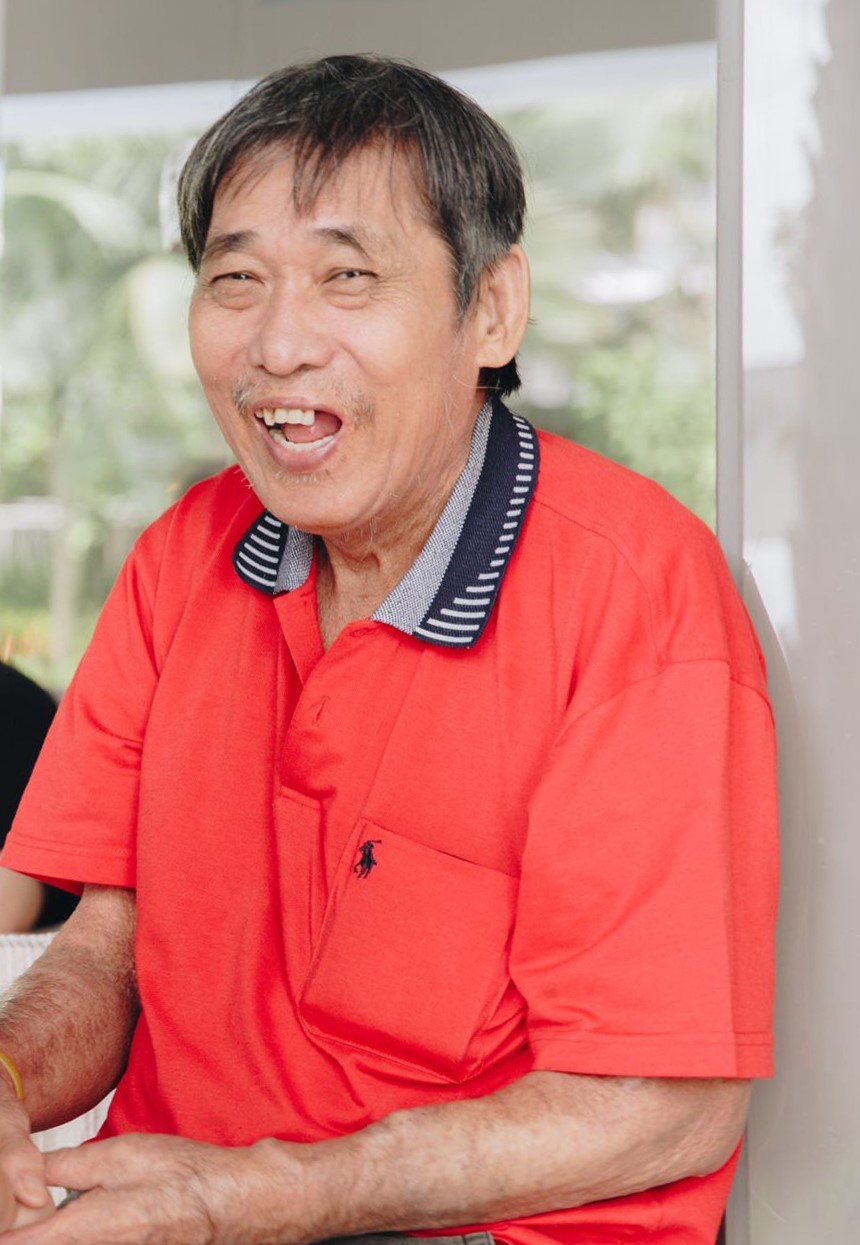 As they’re still trying to process what happened, they say it’ll be difficult to forgive the drivers of the bus and car involved in the accident. 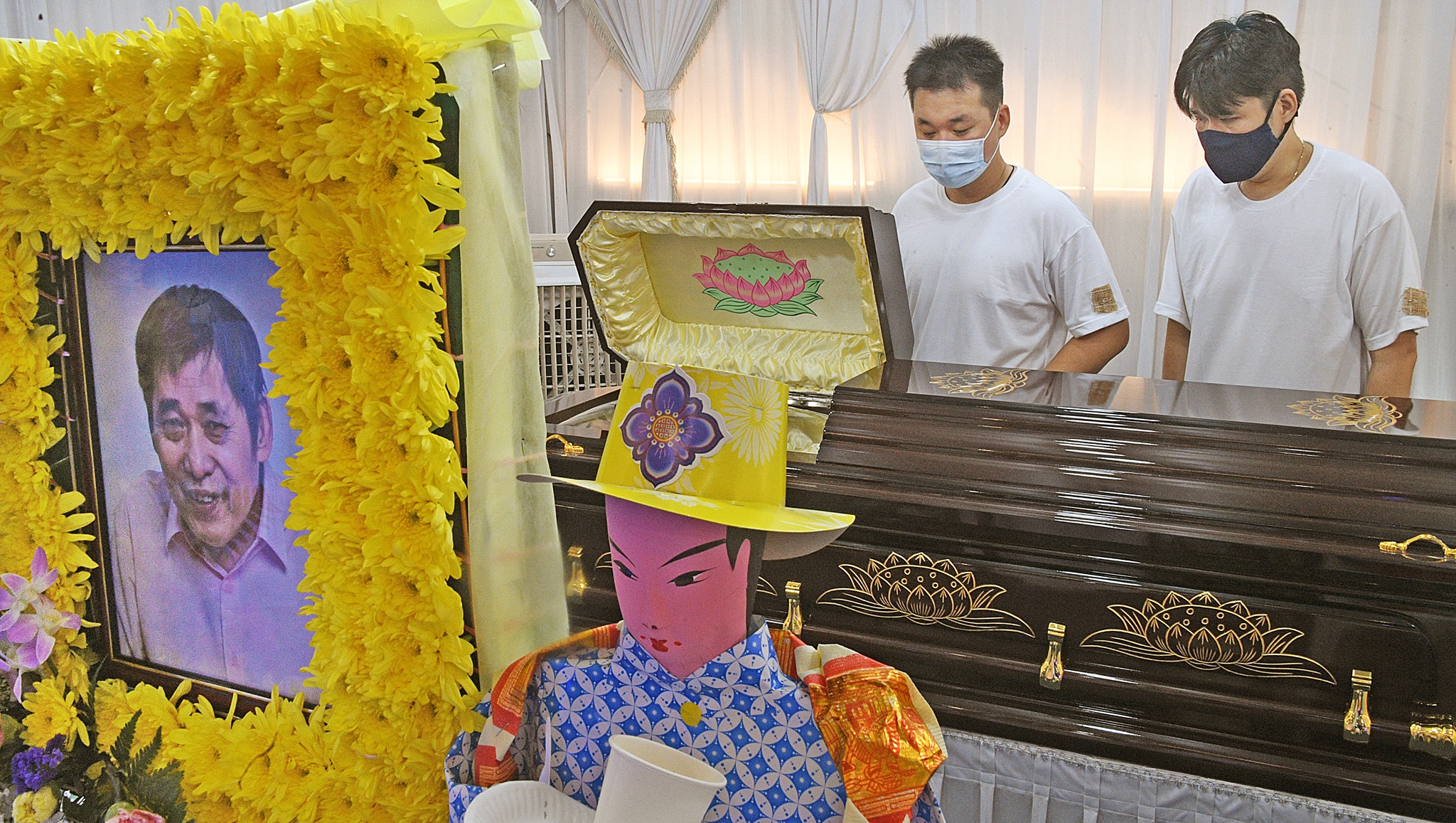 They told the paper that they’re still unsettled by the incident.

As such, they would rather not see the 2 drivers right now, China Press quoted them as saying.

The 2 drivers were involved in the accident on 8 Sep. Mr Siah, 68, was on board Bus 175 when a car suddenly cut into the bus’ lane.

That caused the bus driver to slam on the emergency brakes, SBS Transit told MS News.

Unfortunately, as Mr Siah was preparing to alight, he fell and sustained multiple injuries to his head, rib cage, wrist, elbow, shoulder blade, arm and eyebrow. 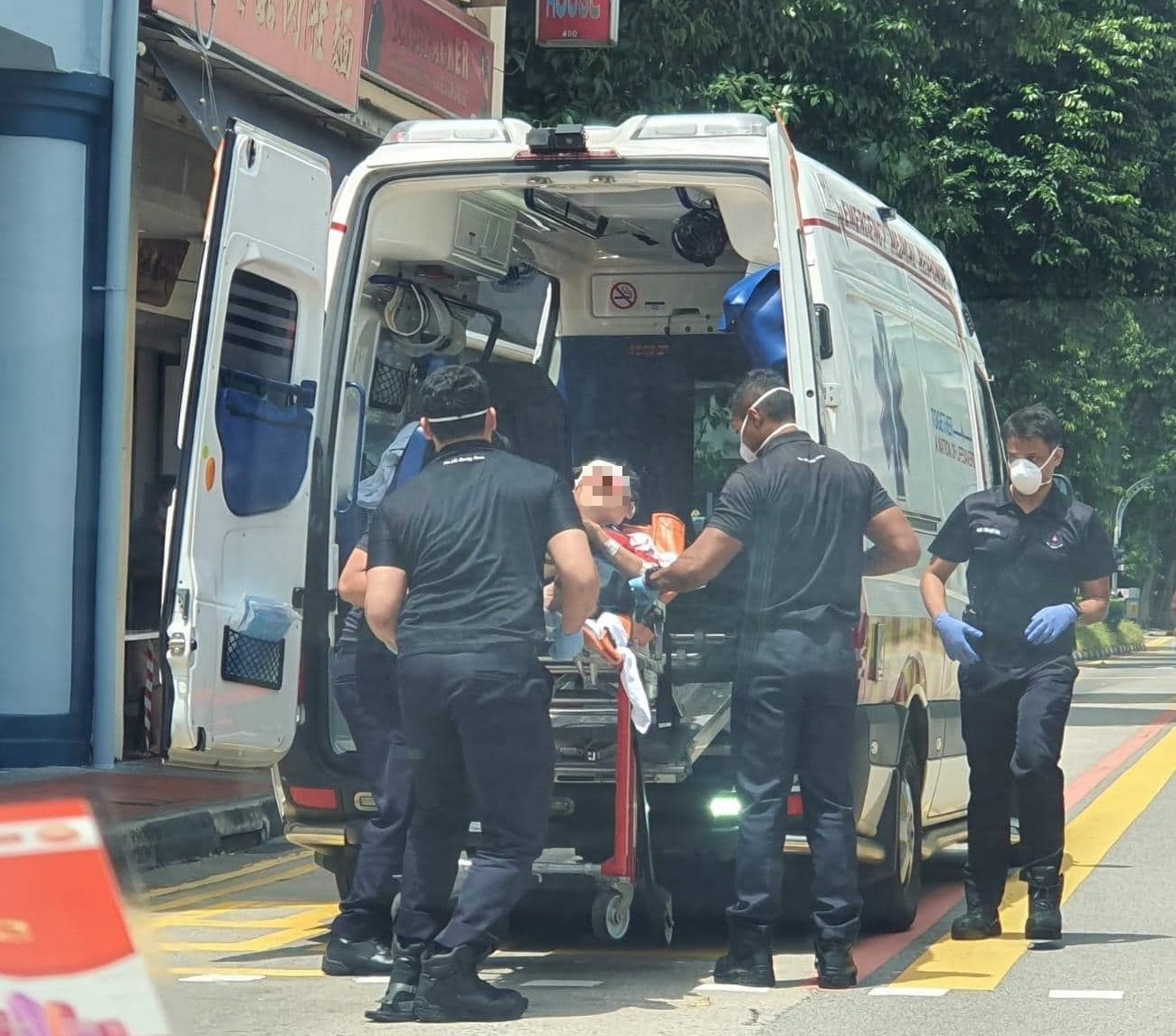 According to Mr Siah’s 2nd son, neither of the drivers have contacted the family yet.

When Shin Min Daily News asked him what would happen if they attended the wake, he said he wouldn’t be able to face them, and wouldn’t know how to, adding,

It’s not that I don’t blame anybody, but I don’t know who to blame.

Frankly, the siblings pointed out, no matter how much they apologise, they can’t bring back their father.

The driver of the car that cut into the bus’ lane, a 43-year-old, has been arrested by the police, Lianhe Zaobao reported.

He or she is suspected of careless driving that caused injury to others.

This happened after she received news of his death.

She was sent to hospital, and is currently still warded.

Her grandson also said she’s being cared for by family, but he can’t visit her yet as he’s busy with the funeral.

Mr Siah’s eldest son told Zaobao that when his father first entered the hospital, he was sent to the high dependency ward.

Although he couldn’t recognise his family, he was lucid enough to indicate where he was hurting.

However, the next day he was transferred to the Intensive Care Unit (ICU), and his condition deteriorated. 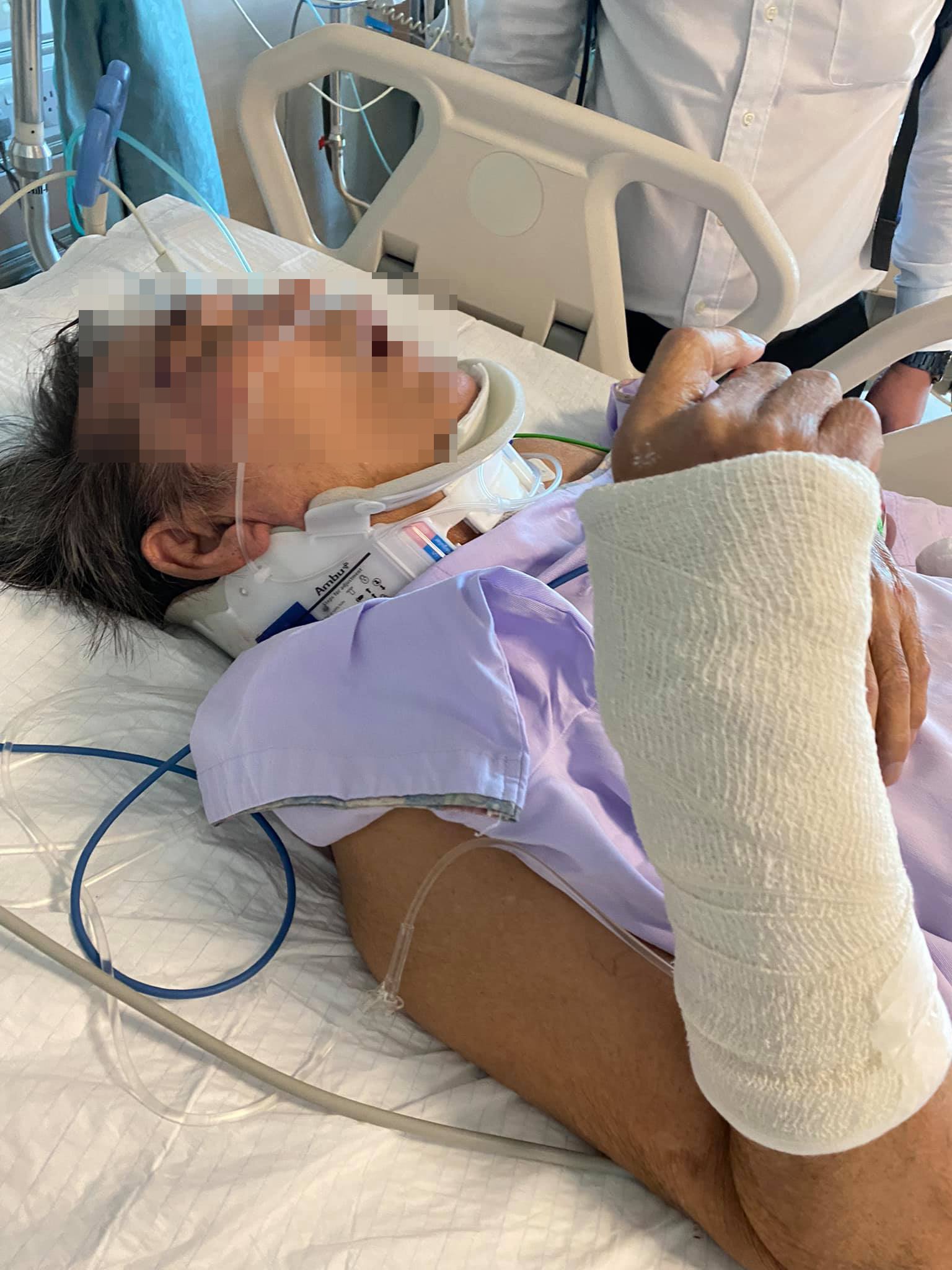 His son said he couldn’t swallow, and had to wear a brace for broken bones and even use a respirator.

A few days before his death, Mr Siah’s face and tongue were swollen. He was unable to speak, eat or drink at all, and fell into a semi-coma.

On the night of 15 Sep, he suffered cardiac arrest, and although he was saved, the doctor said he might suffer another one.

On the morning of 16 Sep, doctors said Mr Siah was in critical condition, and he subsequently passed away.

He didn’t live to see his grandchild

According to the family, Mr Siah had 3 grandsons, 2 granddaughters and 1 more grandchild who hasn’t been born yet.

His youngest daughter said he loved his grandchildren very much and hoped to see them grow up. His daughter-in-law is now 4 months pregnant, and he’d said he was looking forward to seeing his latest grandchild. He also wanted to guess the gender.

However, he sadly didn’t live to do that.

It’s evident that this will be a tough time for the family, as in an emotional tribute to her dad on Facebook, Ms Siah said,

Dad, without you, we’ll never be complete again.

Nothing can compensate for this tragedy

The heartbreak of having a parent wrenched away from you in such circumstances is something we won’t wish upon our worst enemy.

We hope the accident is investigated and those responsible are prosecuted so the family can have some form of closure.

However, we’re aware that nothing can really compensate for this tragedy.

MS News offers our sincere condolences to the family. May Mr Siah rest in peace.