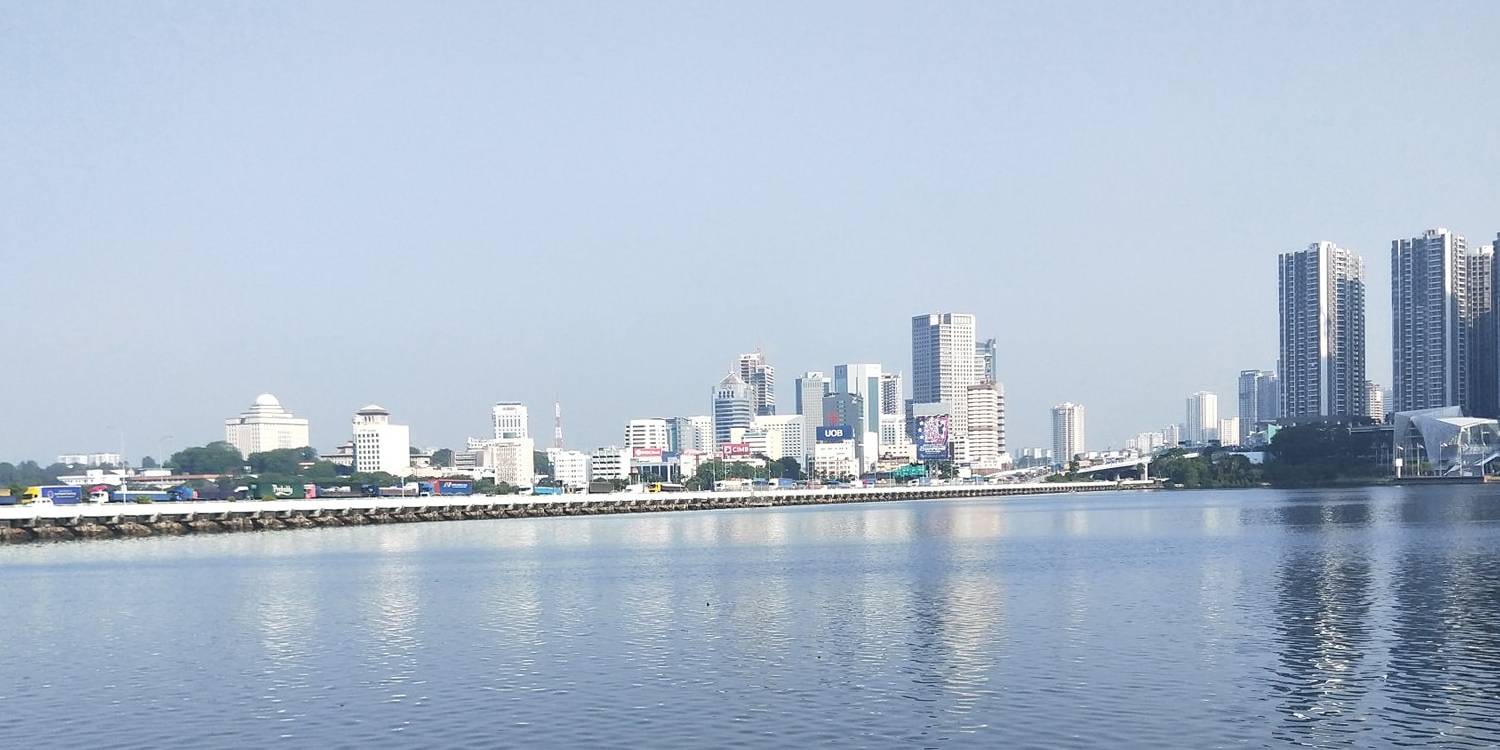 JB Hopes Malaysia Will Discuss Reopening Of Borders With Singapore

With vaccinations rolling out in Singapore, neighbours Malaysia similarly hopes to start vaccinating its citizens as soon as possible.

On 1 Feb, Singapore suspended all reciprocal green lane (RGL) arrangements with Malaysia, Germany and South Korea for 3 months due to a rise in Covid-19 cases there. 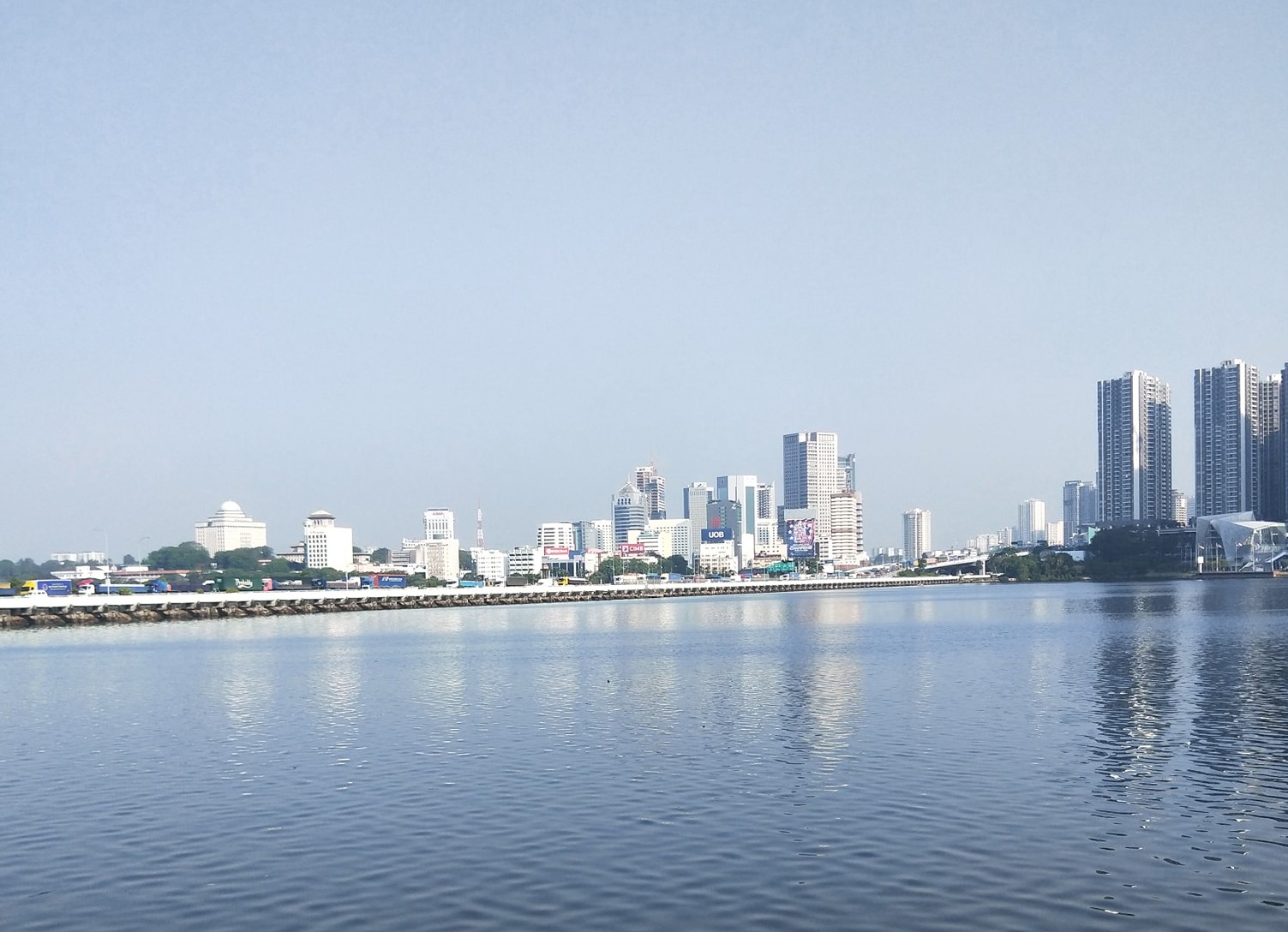 However, Johor Bahru’s (JB) Chief Minister wishes to resume talks with Singapore about reopening borders between the two countries with its vaccination program underway.

Those who’ve received the vaccine in Malaysia will be given a certificate, which he hopes will give benefits in the ‘new normal’.

Reopening borders between Singapore & JB after completion of vaccination

According to Channel News Asia (CNA), JB’s chief minister Hasni Mohammad stated on Monday (1 Mar) that the reopening of borders should be considered upon their completion of vaccination.

This includes the ‘green travel bubble’ that the country implemented late last year to help its local tourism industry.

Unfortunately, all plans came to a halt when MCO 2.0 was put into place this Jan due to a spike in cases.

But if most of the Malaysian population can get vaccinated, plans to reopen borders may continue.

Malaysia hopes to have at least 80% of its citizens vaccinated, per a CNA report.

So far, only 6.1% of the target goal, or 1.5 million people, have registered via the mobile app MySejahtera.

Certificate of proof given upon completion

Additionally, Malaysians who have been vaccinated will be awarded a certificate of proof, according to The Straits Times (ST).

With the availability of certification for individuals who have been vaccinated, they should be given some kind of benefits in the ‘new normal’ where borders are concerned.

The hope might be that the certificate will confer certain benefits.

He said that the state government will give suggestions on certain standard operation procedures to the federal government in regard to reopening borders with Singapore.

Striving towards a new normal

It’s indisputable that travel restrictions have caused emotional distress among many Singaporeans and Malaysians alike.

Hopefully, with more people vaccinated, travel restrictions between Singapore and Malaysia will ease up.

And, families living just a mere causeway apart will be able to reunite again.