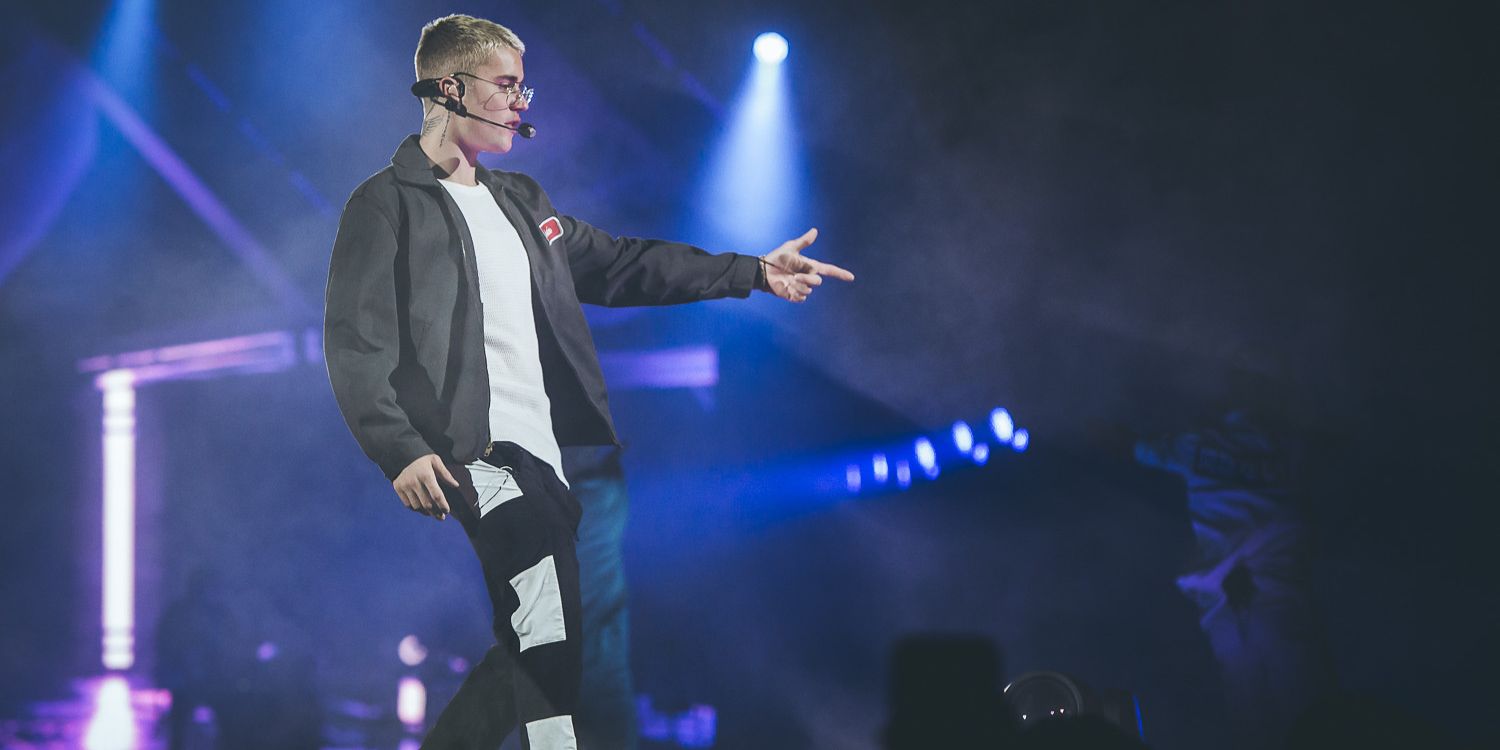 Live concerts in Singapore are back in full swing, with international acts coming from all over the world to perform in front of our local crowd.

While our wallets are emptying and calendars filling up at lightning speeds, a huge act has shared unfortunate news about his long-awaited global tour.

Justin Bieber has postponed the rest of the dates in his tour indefinitely, including stops in Asia and, most importantly, Singapore. 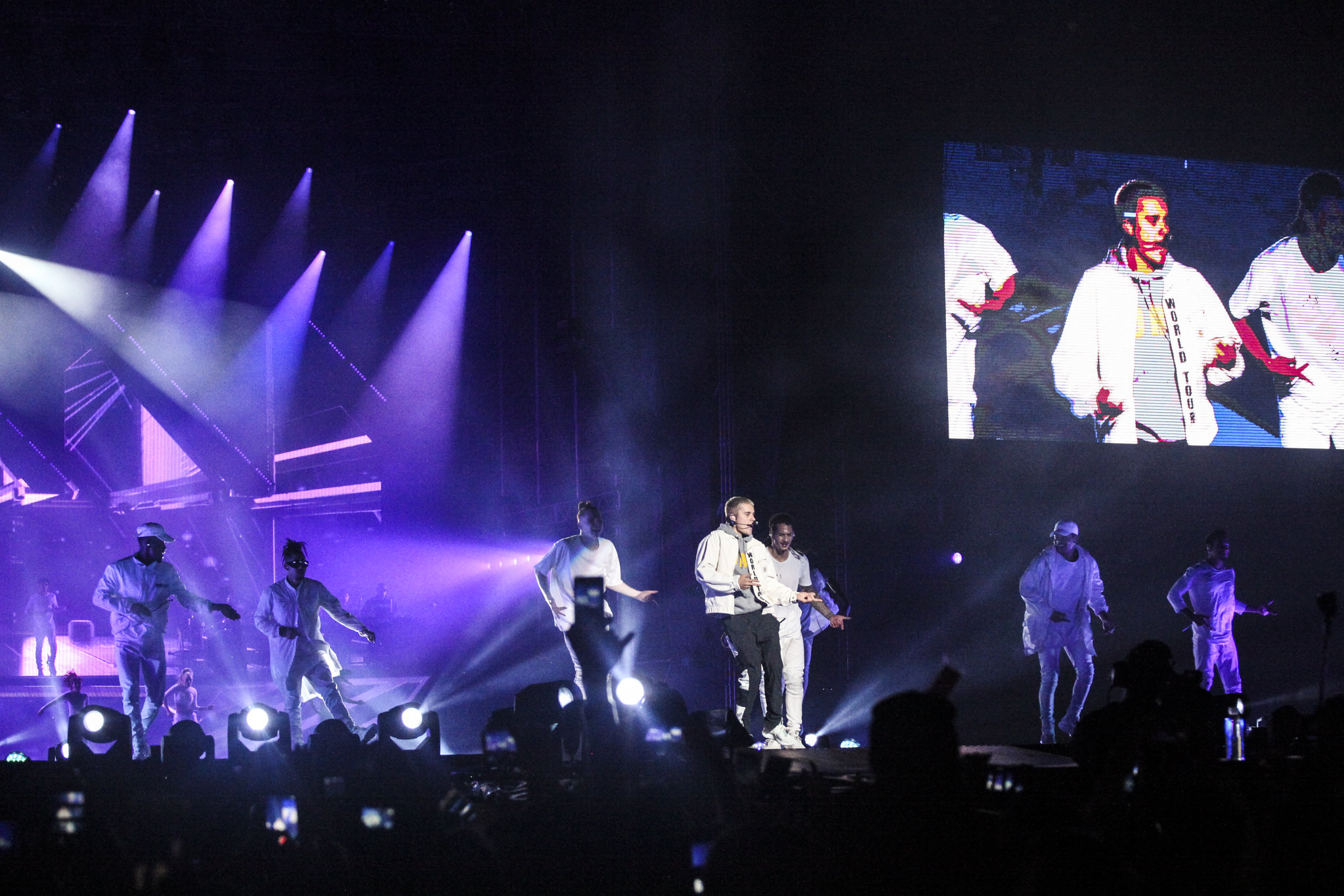 However, fans who’ve bought tickets can choose to either retain or refund them to avoid disappointment.

According to several press releases, all remaining dates in Justin Bieber’s The Justice World Tour will be postponed to 2023.

This includes dates up to and including 25 Mar which adds up to 56 shows.  One of these dates is the stop in Singapore that’s due to happen on 25 Oct.

As it stands, there is no replacement tour date yet, though organisers AEG Presents Asia and Unusual Entertainment Pte Ltd announced that ticketholders should await updates. 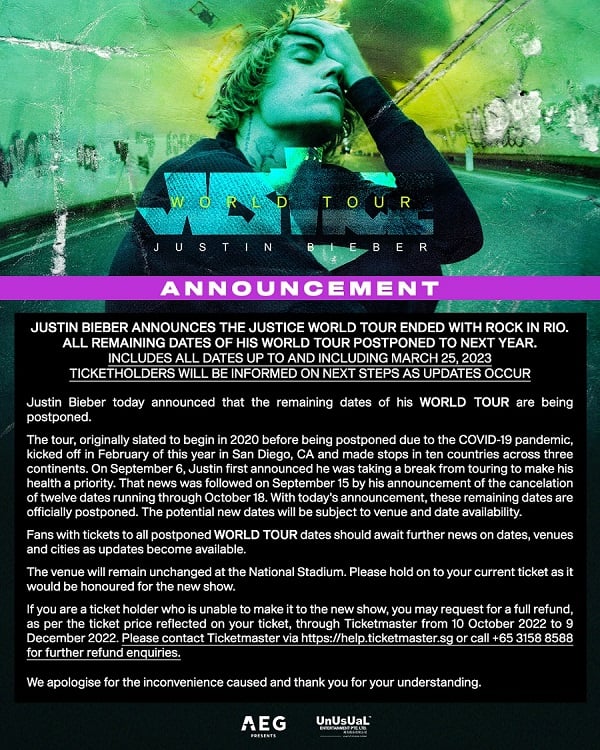 Potential new tour dates will depend on venue and date availability, so information is unavailable for now.

Those who won’t be able to make it can ask for a refund by submitting a request form through Ticketmaster from 10 Oct to 9 Dec 2022.

As for those who choose to keep their tickets, the organisers state that the venue will remain at the National Stadium.

They can hold on to their current passes which will be honoured for the new concert.

Postponement may be for the better

It’s a shame that the long-awaited Justin Bieber concert is postponed as fans have spent weeks nervously waiting for updates.

However, since it only came to be because of his poor health, this may be for the better.

Let’s hope Justin Bieber recovers quickly for his own welfare and also for his fans worldwide who’ve been raring to see him perform live.

Featured image adapted from  T4F (TIME FOR FUN) on Flickr.