KFC S’pore Bans Plastic Cups & Straws From All 84 Outlets, Lids Are For Takeaway Cups Only 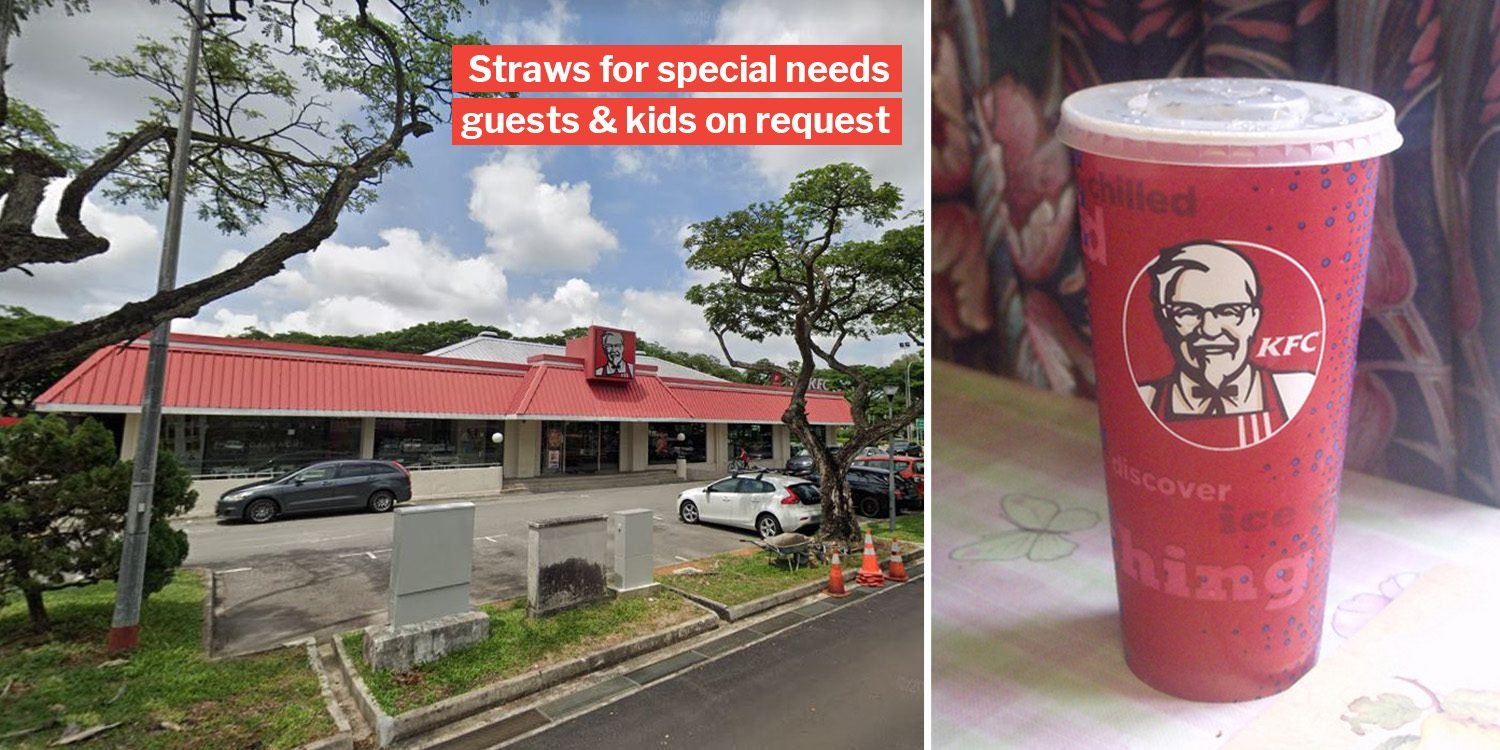 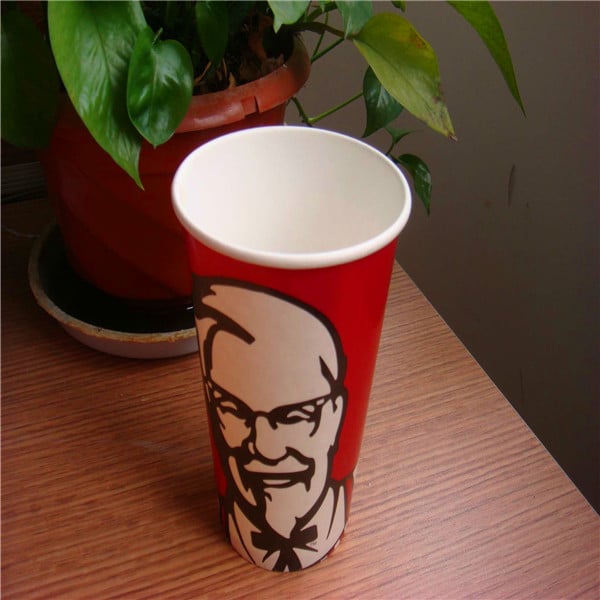 All plastic cups have been replaced with paper cups within their restaurants, since the beginning of November this year.

KFC claims that this has allowed them to save about 4.25 metric tonnes of plastic waste monthly, reports Yahoo Singapore.

That’s approximately the weight of 20,000 pieces of KFC fried chicken.

KFC Singapore probably won’t stop there in their bid to cut plastic waste.

They’re looking to replace paper packaging with reusable trays for 13 dine-in items in the next phase of its go-green campaign. 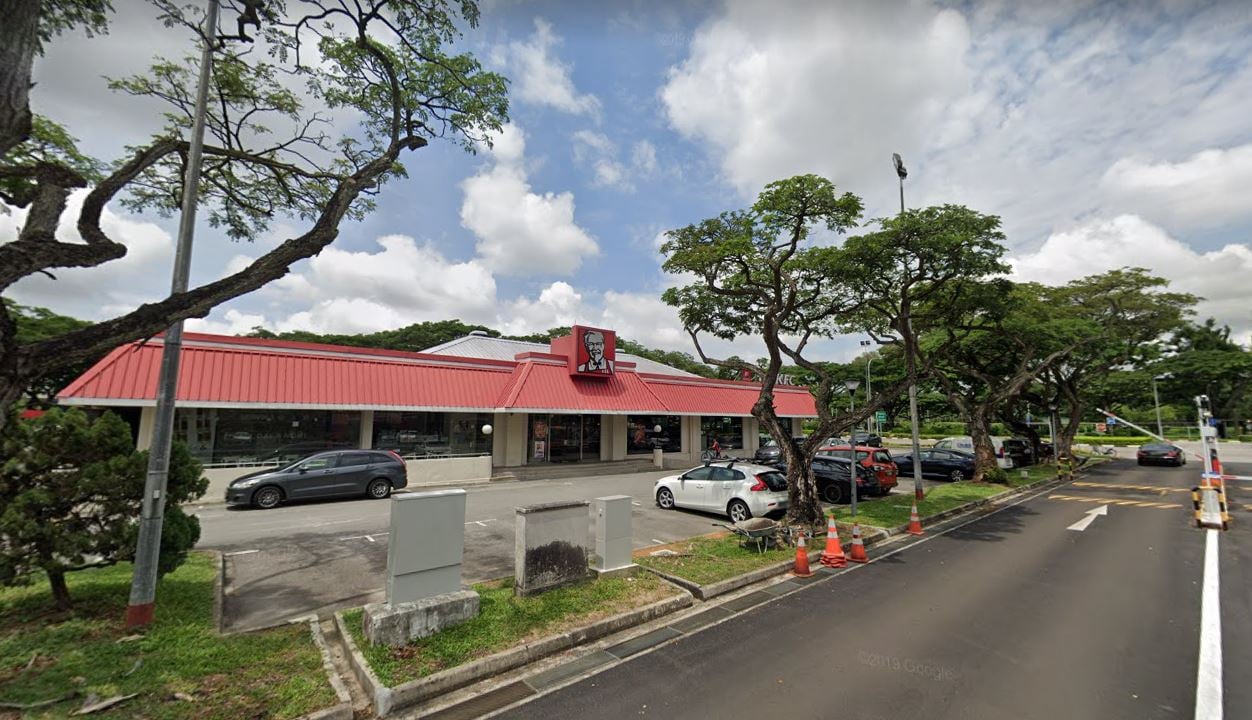 If you live in Kallang or Toa Payoh, look out for these trays if you dine at their KFC outlets from December.

Reusable trays will also be provided for customers, so try not to accidentally throw them into the bins when you’re clearing up. 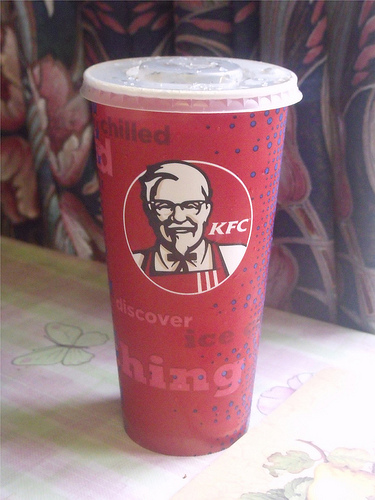 However, plastic straws are still available for young children and special needs guests upon request.

As for plastic lids, they’ll be distributed for takeaway drinks by default. However, KFC fans are highly encouraged to bring their own containers for food and drinks.

Bring your own cups and cutlery to KFC

For the eco-warriors among us, KFC staff will be happy to welcome your own cutlery, dabao containers and personal cups and tumblers.

No straws initiative was a hard-fought battle

KFC was one of the first major fast food chains to ban plastic straws and lids locally in 2018.

But some Singaporeans resorted to other methods to get their utensils — stealing them from neighbouring Kopitiam drink stalls. 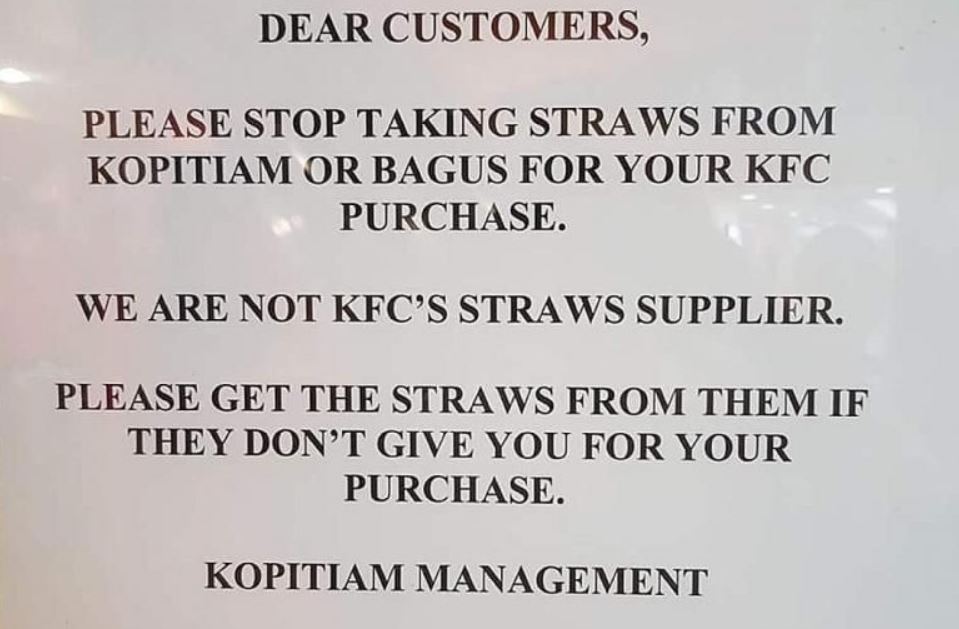 Hopefully, KFC fans are now familiar with the initiative, more than a year after its inception. Hopefully, all of these baby steps we take to move towards a plastic-free nation will pave the way for a cleaner and greener Earth for all.

Are you a fan of KFC Singapore’s no-straw initiative? Sound out in the comments below.