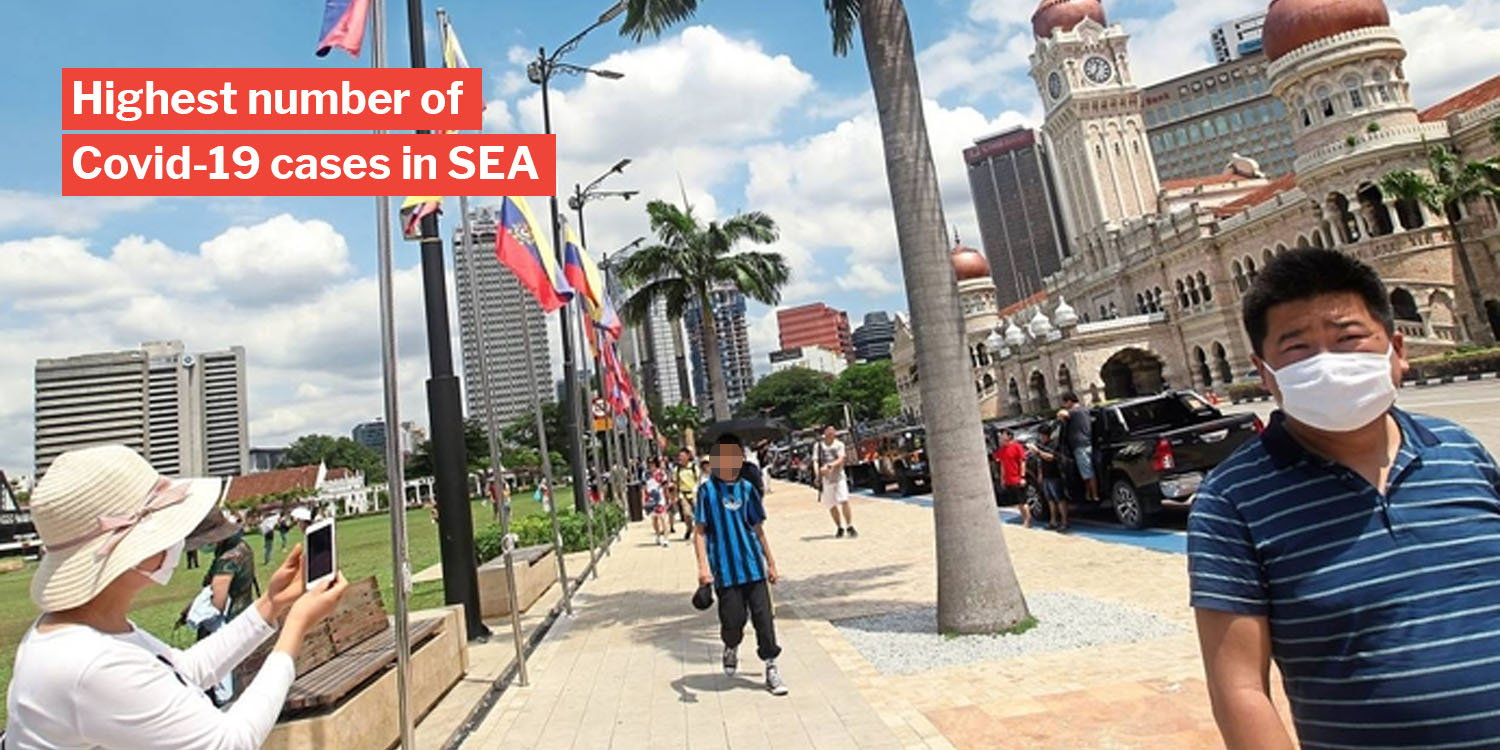 The KL religious event which spawned several cases in Singapore has caused a spike in infections in Malaysia, as multiple attendees tested positive for Covid-19.

On Sunday (15 Mar) alone, Malaysia reported 190 Covid-19 cases, majority of whom had attended the event.

This makes them the Southeast Asian country with the most number of Covid-19 cases.

As their numbers rise, medical professionals worry about the country’s ability to cope should the situation continue to worsen at this rate.

That’s why a group of doctors has come forward to urge the government to implement a countrywide lockdown before things get out of hand.

Malaysian media wesbite World of Buzz (WOB) wrote that a group of 6 doctors released a statement urging the government to put Malaysia on lockdown.

The doctors allegedly wrote in their statement that doing so would prevent further spread of Covid-19, as carriers would automatically be in isolation. Authorities could then easily identify them for treatment.

the advice for social distancing has obviously fallen on deaf ears, as I see people going about their daily lives as if there is no threat at all

Restricting social movement via a lockdown may thus give authorities better control in monitoring infections.

Time of the essence in Covid-19 battle

A lockdown seems unlikely for now, for a multitude of reasons, like economic and social.

In an article by the New Straits Times, experts even advised against a lockdown, suggesting that more efficient contact tracing would suffice instead. 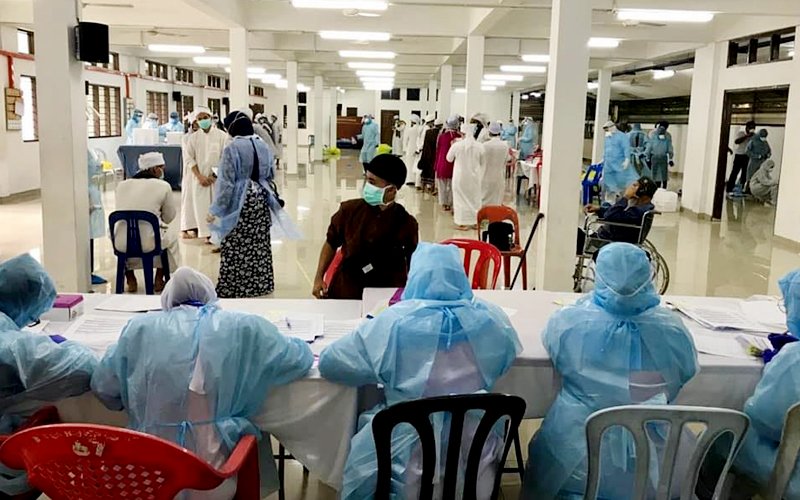 Either way, responsibility still falls on the government’s shoulders to take decisive action.

According to the Malay Mail, The Malaysian Trade Union Congress (MTUC) has likewise urged the government to put the country under lockdown.

The MTUC’s secretary-general allegedly criticised the Malaysian government for its lack of action in increasing precautionary measures amid the spike in cases.

The United States, Italy and France have already declared an emergency with a lockdown of varying degree within their borders… However in Malaysia, the government seems averse to drastically reducing public interaction to reduce the risk of mass infections.

He added that the MTUC urged the government to introduce “clear and unambiguous” measures to reduce and prevent the spread of Covid-19.

One of his suggestions was to close schools and universities, like in Italy. He also mentioned setting clearer hygiene guidelines for food and beverage vendors.

The call for a lockdown reflects a strong desire for the government to implement stricter precautionary measures.

Considering how quickly Covid-19 cases have risen, perhaps Malaysia is indeed in need of urgent action.

At the end of the day, the final decision lies with the government, so let’s hope citizens will continue being socially responsible till anything changes.