S’pore Man Abuses Elderly Mum Who Suffered In Silence Out Of Love For Her Son, Gets 56 Weeks’ Jail She didn't want to jeopardise his future.

A mother’s love is unexplainable and unconditional, and no matter what happens, she’ll always want the best for her children.

However, a 30-year-old man physically abused his elderly mum over several years in horrific methods since 2017.

He pleaded guilty on 4 counts of voluntarily causing hurt, one of which is under the newly enhanced provisions for victims in close relationships with the accused.

According to The Straits Times, Andy Koh Ju Hua, now 30, was a master’s student under the National University of Singapore (NUS) at the time, had abused his mother by:

In addition, Mr Koh had also assaulted his mother’s nether regions multiple times with a metal padlock. Once, he even told her to stand by the sink and hold an ice pack to her face over night. 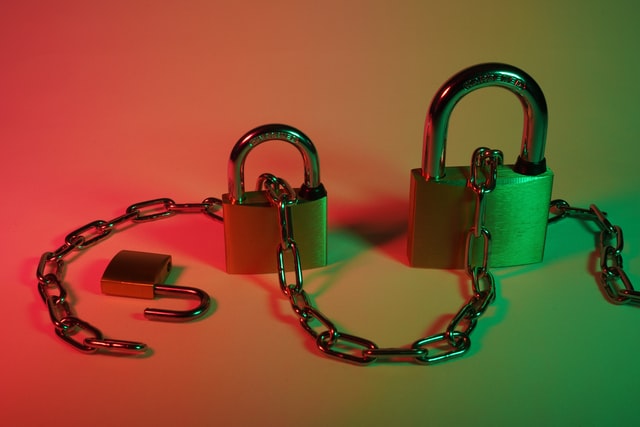 He was reportedly stressed due to his studies, and his poor mother did not retaliate.

Mother suffered in silence out of love for son

TODAY Online reports that his mother never made reports to the police out of fear that it would ruin her son’s “future” he was working hard towards.

When the abuse first started, she sought refuge and comfort with her nephew and niece for temporal measures.

Although she had been hospitalised several times from the abuse in 2018, the mother never once reported the true cause of her injuries to the police.

This was in spite of her injuries and worsening health condition.

Finally in Jun 2020, after several years of intense abuse, The Straits Times reported that the woman’s nephew called the police to report the family violence.

It was then she finally admitted that her son had punched her and added that she felt pain in her lips and chin.

Police investigations then found that Koh had punched his mother in the mouth 3 times.

According to Channel NewsAsia (CNA), her relatives described her to be “sunken, thin, frail and very dirty.”

Mandatory treatment order was not an available sentencing option

District Judge Kessler Soh told the court that mandatory treatment order is not an available option for Koh as such decisions are typically granted for offenses that carry a punishment not exceeding 3 years.

We cannot understand how (Koh) could bring himself to attack his own mother in such a cruel manner, and the attack on his mother was “abhorrent” .

Hence, in accordance to the law, Koh was sentenced to 56 weeks’ jail.

Koh also went on a leave of absence (LOA) from his studies in Apr 2019, but never returned. NUS has since terminated his masters’ candidature with them.

Son wants to reconcile with mother after psychiatric treatment

After being assessed by a psychiatrist from the Institute of Mental Health (IMH), Koh was found with psychotic disorder, which likely is the cause behind his behaviour.

Last week in court, he said,

I love my mother a lot and I do not know why I committed all those silly things to her. I need to undergo treatment to overcome my psychotic disorder.

He hopes to undergo treatment to cure himself, so that he can “live happily ever after” with his mum.

Koh added that he wished to take care of her in her remaining days as she “is not young anymore.”

Abusing of elderly should never be condoned

Abuse – emotionally, physically, and mentally – should never be condoned.

It’s truly unfortunate that the elderly mum had to suffer in silence for so many years, before being rescued from her plight.

We wish her a swift recovery, and hope that her son will eventually receive the treatment needed.

Featured image adapted from Carousell and 123RF. Images used are for illustrative purposes only.