Must Share News – Independent News For Singaporeans
Home Viral Facebook Man Allegedly Asks For Money On MRT, Netizens Warn Others Against Him 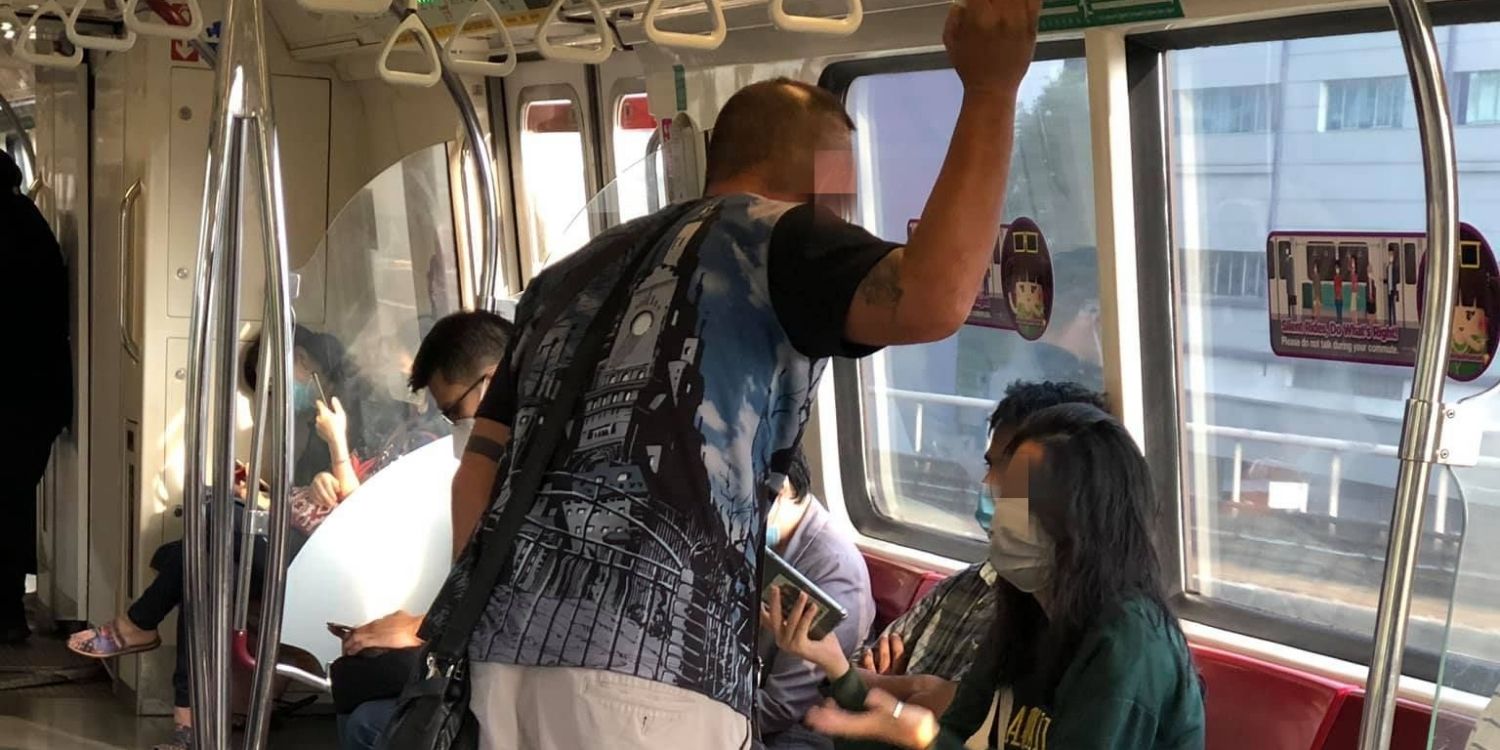 Man Allegedly Walks Through Train Asking For $4 To Buy Food

As the pandemic drags on, life may be getting tough for many ordinary folks, especially those who’ve lost jobs.

Thus, some may be desperate enough to resort to asking strangers for money.

However, netizens have warned against a man who was spotted doing that on the MRT recently. 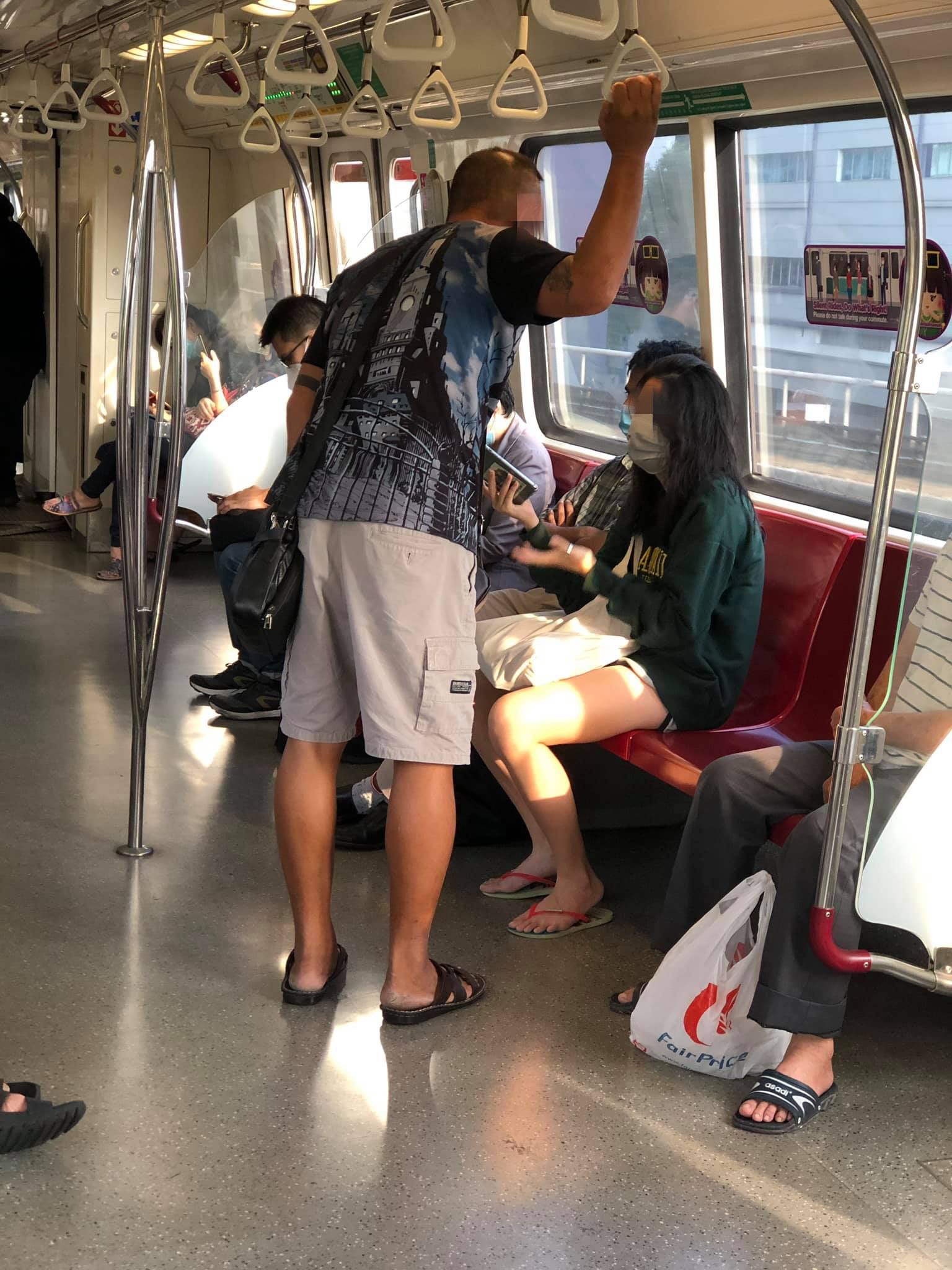 Not only have many netizens encountered him, but their suspicions were also raised — because even after kind souls give him cash, he continues asking others.

One of the more recent sightings of the man was by a member of the Complaint Singapore Facebook group.

According to the OP, the man will walk from 1 end of the train to another, asking for money to buy food.

While genuinely needy people might be grateful for any amount people can spare, he said the man very specifically asks for $4.

Man allegedly approaches others after getting money

Mr Keng said he stopped 1 commuter from giving him money but couldn’t prevent a young girl from relenting. 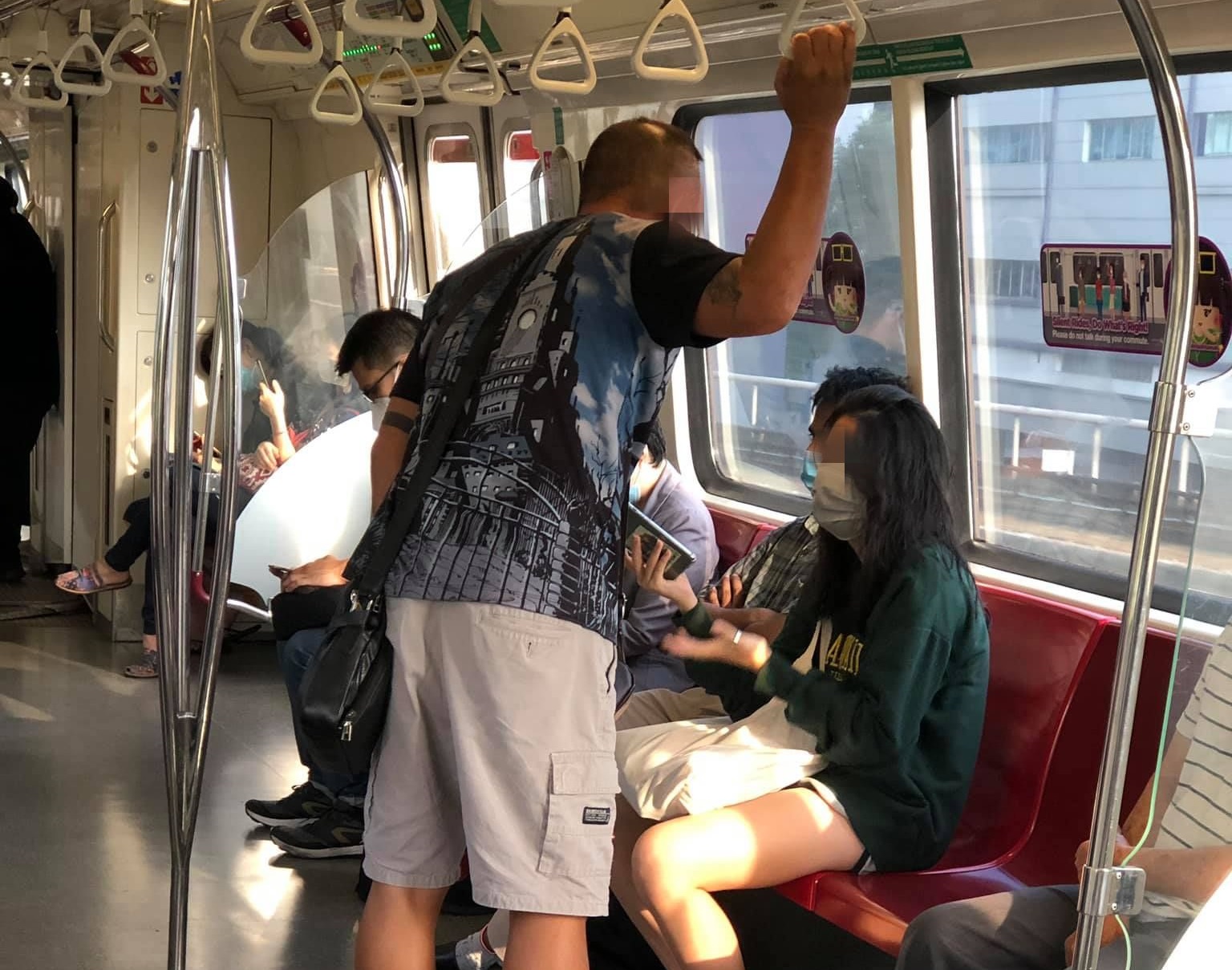 When the man received cash from the girl, he allegedly continued asking other people on the train for money, the OP claimed.

If he genuinely needed $4 in cash to buy food, one might think he wouldn’t need to ask others for more after getting it.

Thus, Mr Keng posted on Facebook to warn people against him.

Netizens have encountered him across Singapore

In response to the post, many other netizens also claimed to have encountered the man.

One generous man even gave him $10, only to find him asking others for money after that, seemingly not content with the sum that’s enough for a good meal at a hawker centre.

Besides the MRT, he’s apparently been asking for money at Toa Payoh, sticking to his MO of wanting $4 to buy food.

Another netizen said that the man would claim that he lost his wallet, and he’s encountered this man not once but twice.

Yet another netizen was told the same “lost wallet” story and kindly gave him $2. However, when he left, he noticed the man had his wallet in his pocket.

A commenter who met the man at Jurong East bus interchange also got the same story, but this time he told him to report it to the police instead of asking people for money.

Some netizens suggest giving food instead

Some netizens have suggested that when people like that man ask you for money to buy food, you should buy food for them instead.

However, the man was said to have refused offers to buy food and insisted on money instead. This obviously made him more suspicious, as he claimed to need money to buy food.

Some netizens say he might really be in need

Other netizens, however, had a kinder view of the man.

One said that he may not be a scammer but may really need the money to buy food.

He also pointed out that giving money to him is a voluntary choice of people who do it as an act of faith and goodwill.

Another compassionate netizen felt that the man might have his difficulties.

He said we shouldn’t miss out on helping someone who might really be in need just because of $4, which he regards as a small sum.

After all, he said there’s always the option of giving him less cash if others have already given him some.

Up to the individual to decide

Besides the man, several other people have reportedly asked for money from strangers in public.

If you encounter someone like that, it’s really up to you to judge whether they’re genuinely needy or not and decide if you want to part with your money.

Those who’re financially secure may prefer to give them the benefit of the doubt and donate if it’s not a big sum.

However, you might also be wary of being scammed, as it’s not a nice feeling.

Will you give a small amount of money to a stranger who asks you for it in public? Do share your thoughts with us.