Featured Places Things To Do Transport

Taking the MRT is one of the most convenient ways to travel around Singapore.

While for most, it is simply a mode of transport for the majority to get to their destination, there are some who take a special interest in our trains.

One man who has lived in Singapore for almost 16 years decided to go where few have gone and ride the entire MRT line, including the LRTs.

He mentioned in his Facebook post that throughout his time in Singapore, he had only been to 117 out of 132 MRT stations and only 2 of 42 LRT stations.

Thus, he decided to take a day to travel from one end of the line to the other to see if he could do so in one go.

Since last Sunday (7 Nov) was a rather cold and rainy one, the man decided to make use of it to see if he could traverse the entire MRT and LRT system within a day. 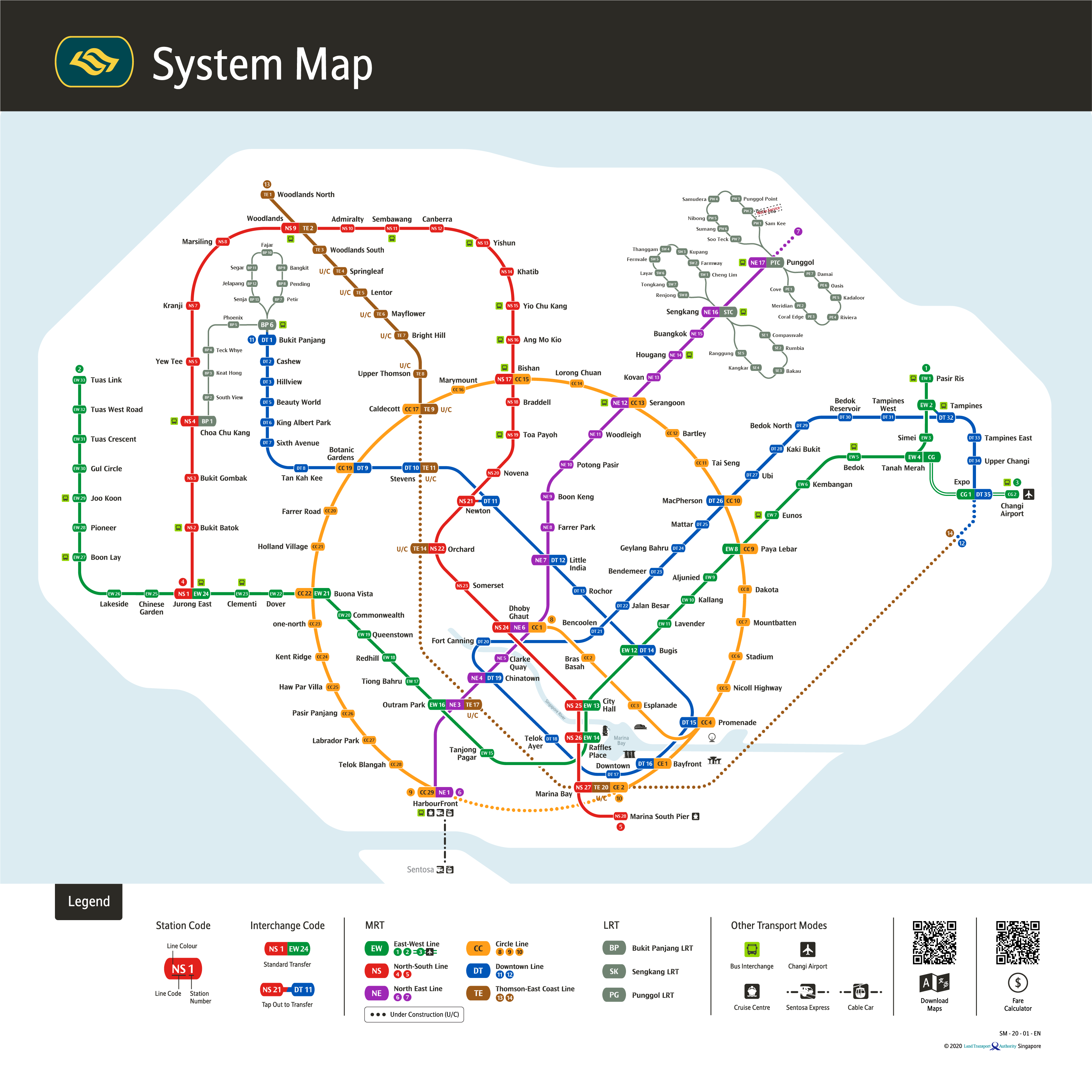 The MRT system currently has a total of 6 lines with 132 stations, spanning over 200km while the LRT has 3 lines with 42 stations and covers 28km.

He explained that while he has lived in Singapore for almost 16 years, he has only travelled to 119 out of 174 MRT and LRT stations.

Thus, his goal was to travel to all 174 stations. While he planned to do so in one go, he would also stop for lunch and dinner, and an additional toilet break.

The man started his journey at 11.54am from Bishan to Caldecott, which took 4 minutes. He then travelled the entire Thomson-East Coast Line (TEL) from Caldecott to Woodlands North in 23 minutes. 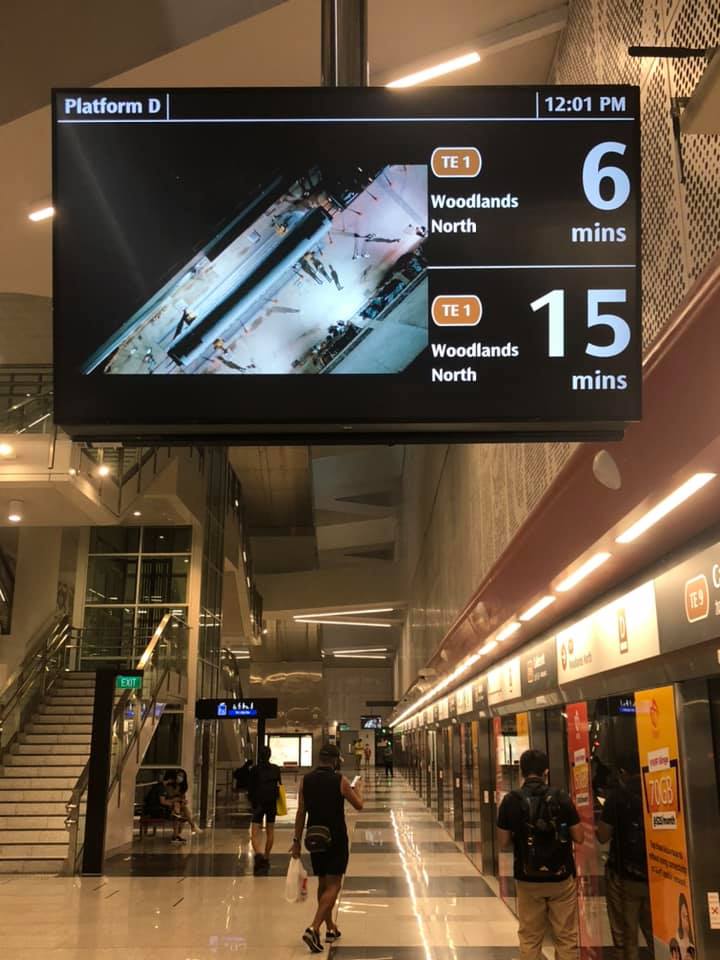 Upon reaching Woodlands, he took the North-South Line from Woodlands North to Choa Chu Kang, followed by the whole Bukit Panjang LRT and Downtown Line. 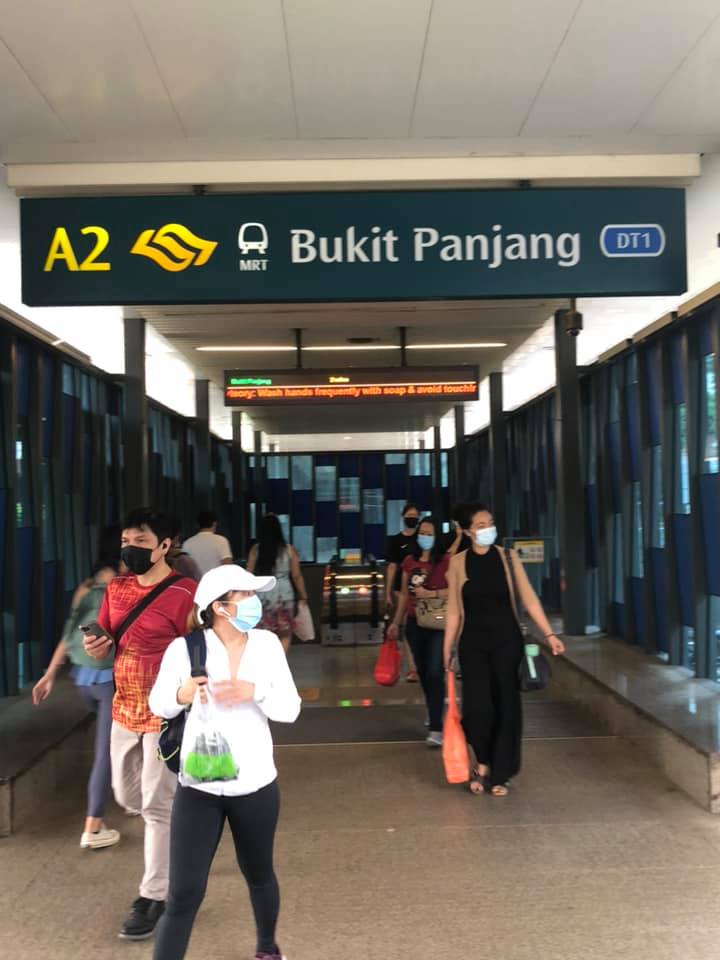 From the final stop of the Downtown Line, Expo, he took an MRT to Changi Airport to have lunch at Jewel. 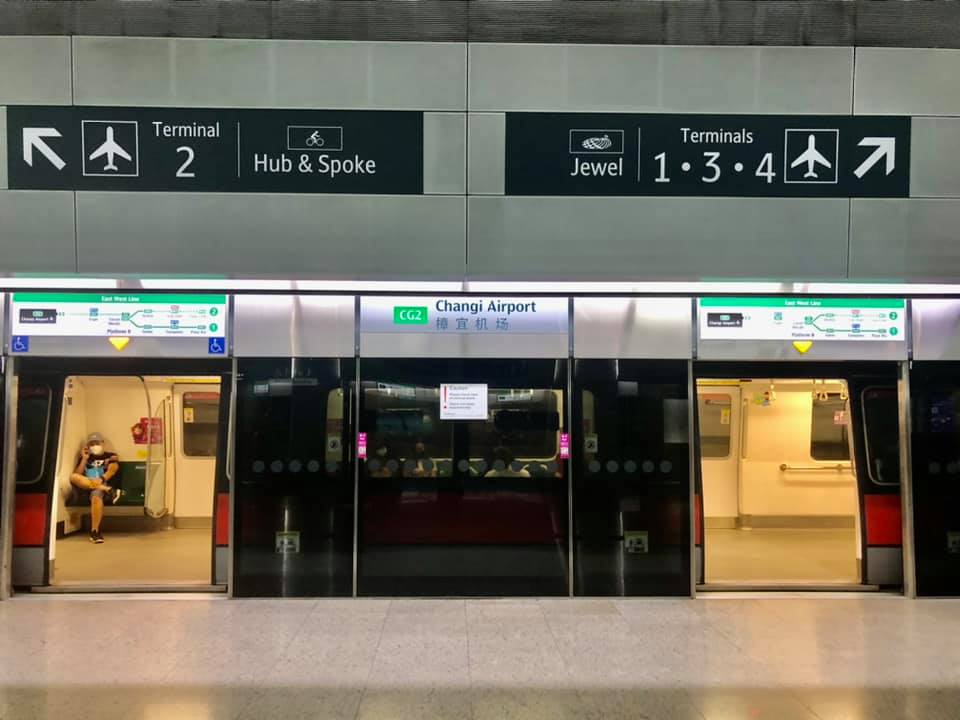 Once he was done with lunch, he took the East-West line from Changi Airport to Pasir Ris, and then to Tuas Link, taking a total of 108 minutes. 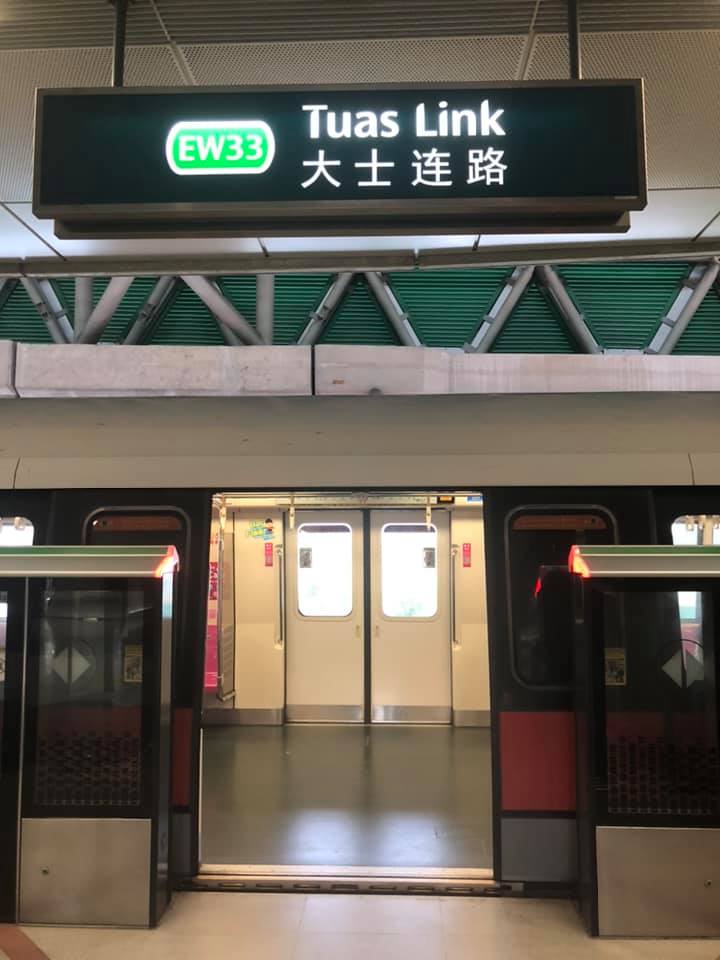 He later headed to Jurong East to ride the entire North-South Line to Marina South Pier. After alighting, he took the Circle Line from Marina Bay to Dhoby Ghaut and then to Harbourfront. 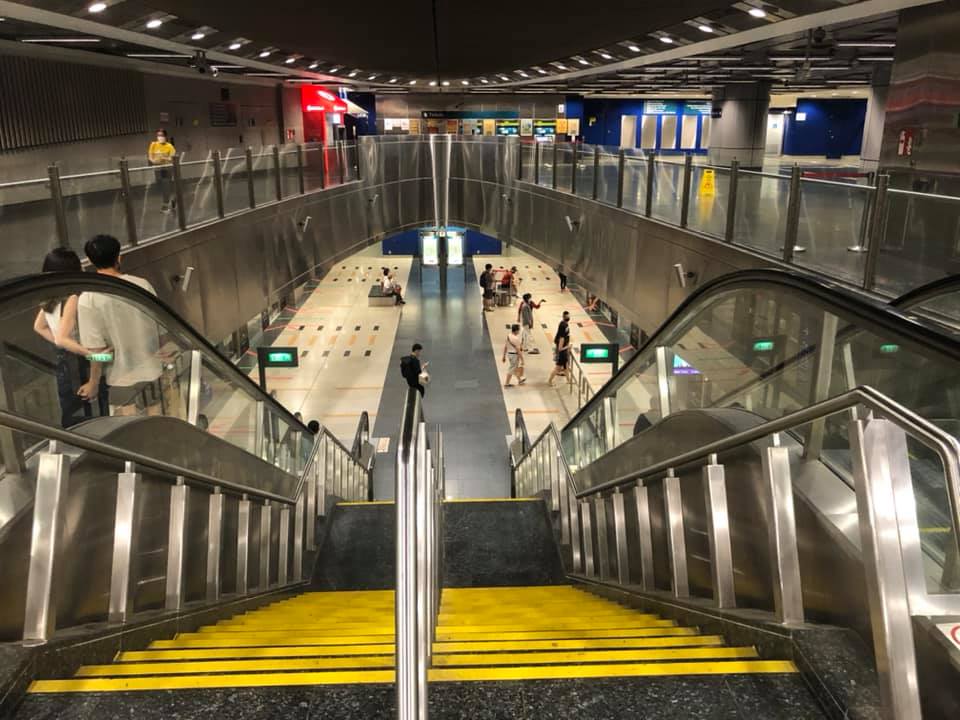 Since it was already 9.05pm, he decided to have dinner at VivoCity’s Kopitiam before continuing his journey.

Total of 12 hours for entire journey

His final MRT line was the North East Line from Harbourfront to Punggol where he also rode the entire Punggol LRT. 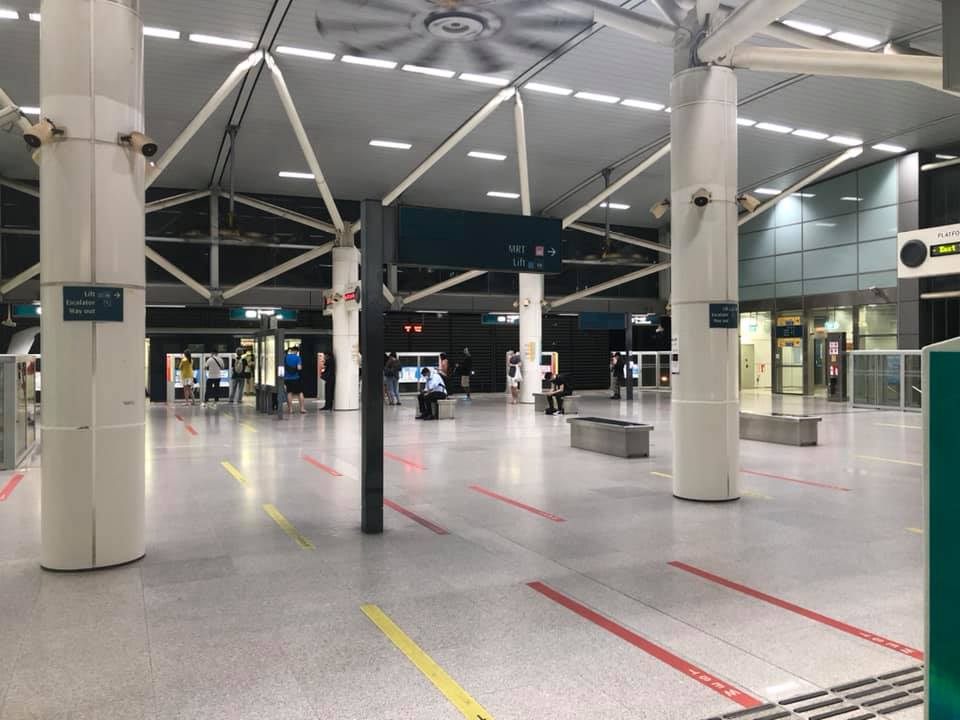 He took another MRT to Sengkang where he rode the entire LRT line in 41 minutes. 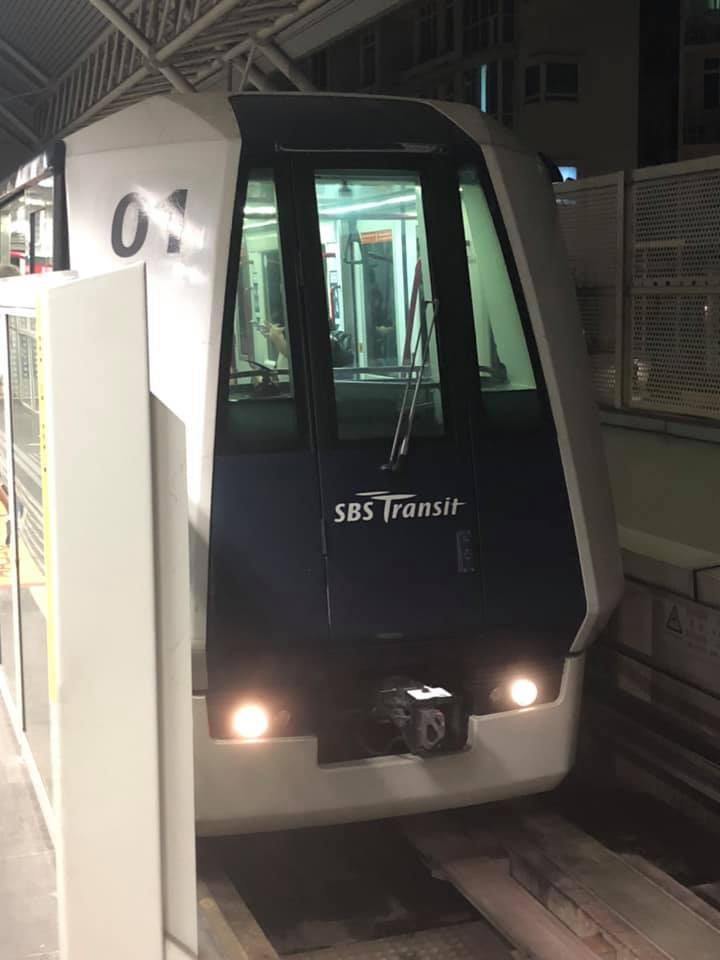 As he completed the journey, he noted his trip took a total of 9 hours and 6 minutes.

However, if he were to include meals and transfers, it would’ve taken 11 hours and 50 minutes.

Though MRT and LRT rides are catered for convenience and affordability, individuals would have to pay an extra $2 if they exceeded the time limit of 120 minutes.

Those who exceed the time would have their transit cards locked.

Thus, the man tried to exit and re-enter after finishing each of the 6 main MRT lines.

Including the extra fees for going over the time limit 3 times, the man paid a total of $15.49. This meant he paid $9.49 for the ride alone.

More people could be inspired to do the same

Kudos to this man for taking the time to extensively travel through Singapore on the MRT and LRT lines.

Perhaps this man’s journey would inspire more people to do the same, especially for those thinking of something new to do.

After all, can we say we know Singapore well if we haven’t had the full experience of the entire train system?