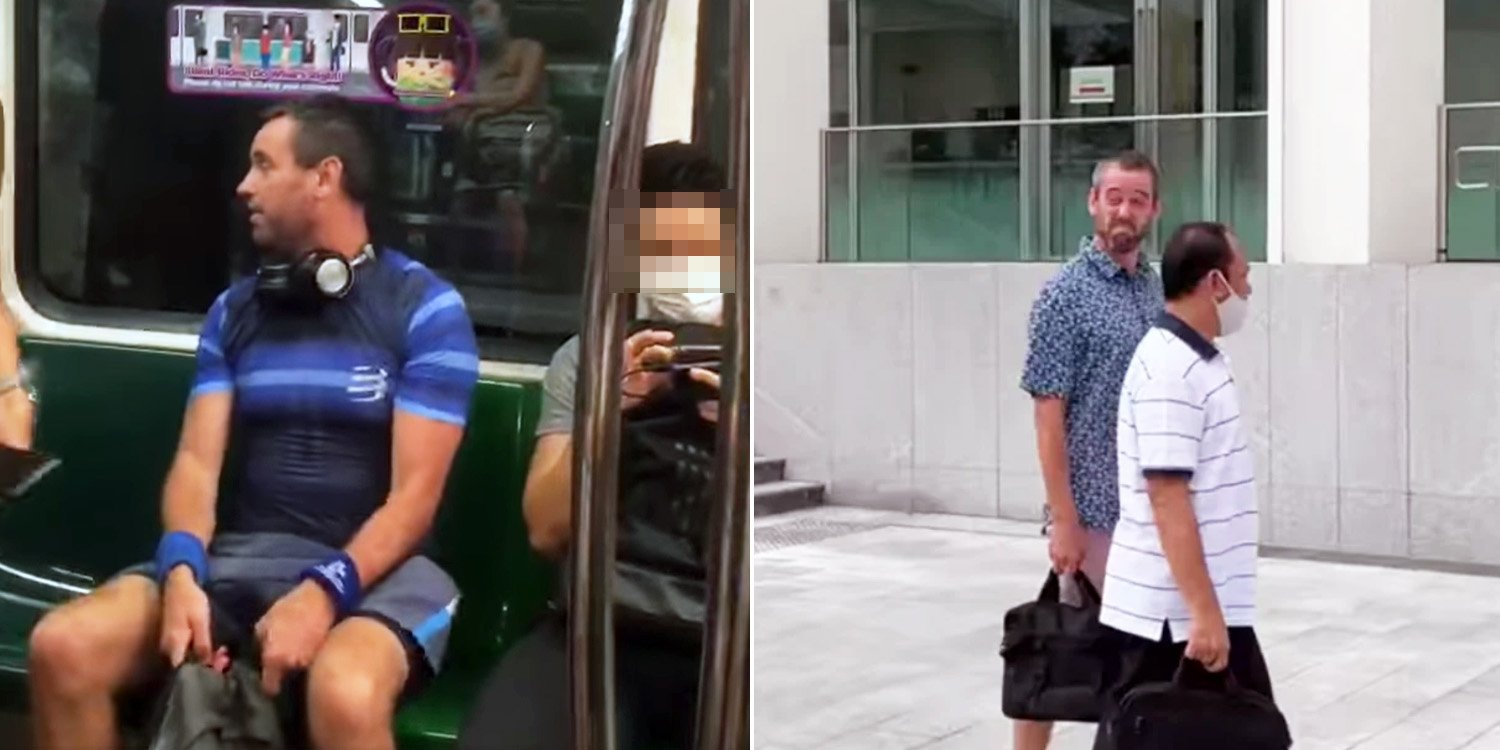 In the Covid-19 era, wearing a mask is an essential part of our lives, so much so that it is against the law if we don’t do it when we’re outdoors.

One of them is Benjamin Glynn. You may recognise him as the man without a mask on the MRT. He has been charged for his offence.

Unfortunately, he failed to wear a mask once again when he showed up at State Courts for his hearing. As a result, he’s been slapped with a fresh charge and had his bail revoked.

Man showed up at State Courts without a mask

According to Channel NewsAsia (CNA), Glynn, who was charged with failing to wear a mask without reasonable excuse, showed up for his hearing at the State Courts maskless on 2 Jul.

Hence, he’s now facing a fresh charge for his offence. He is accused of failing to wear a mask between 10am and 10.30am inside and outside court premises.

Based on footage captured by TODAY Online, he did not have a TraceTogether token nor app either. 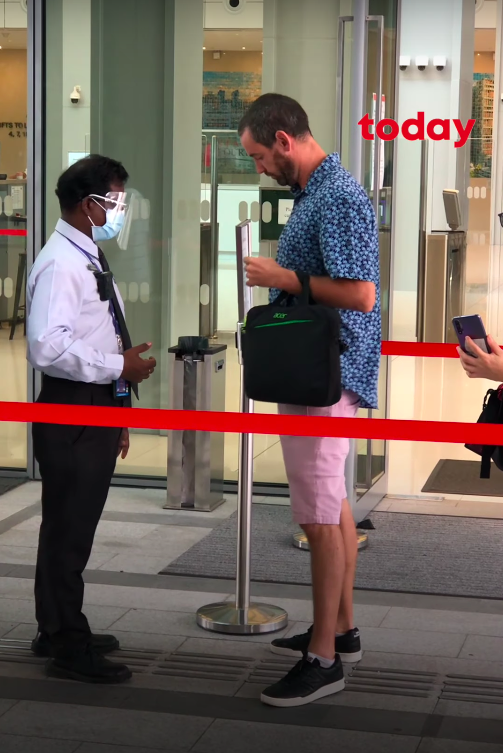 He only complied when court officers asked him to put on his mask. 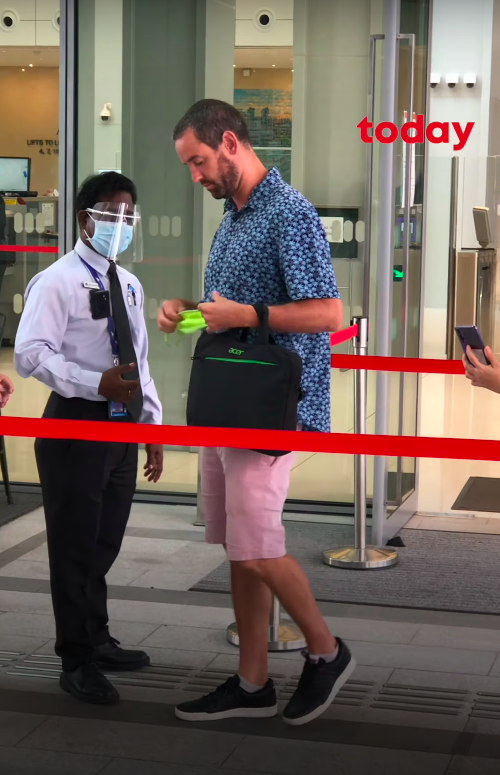 However, in a video posted by Yahoo News Singapore on Facebook, Glynn later pulled his mask down while security officers were busy verifying information with his legal counsel. 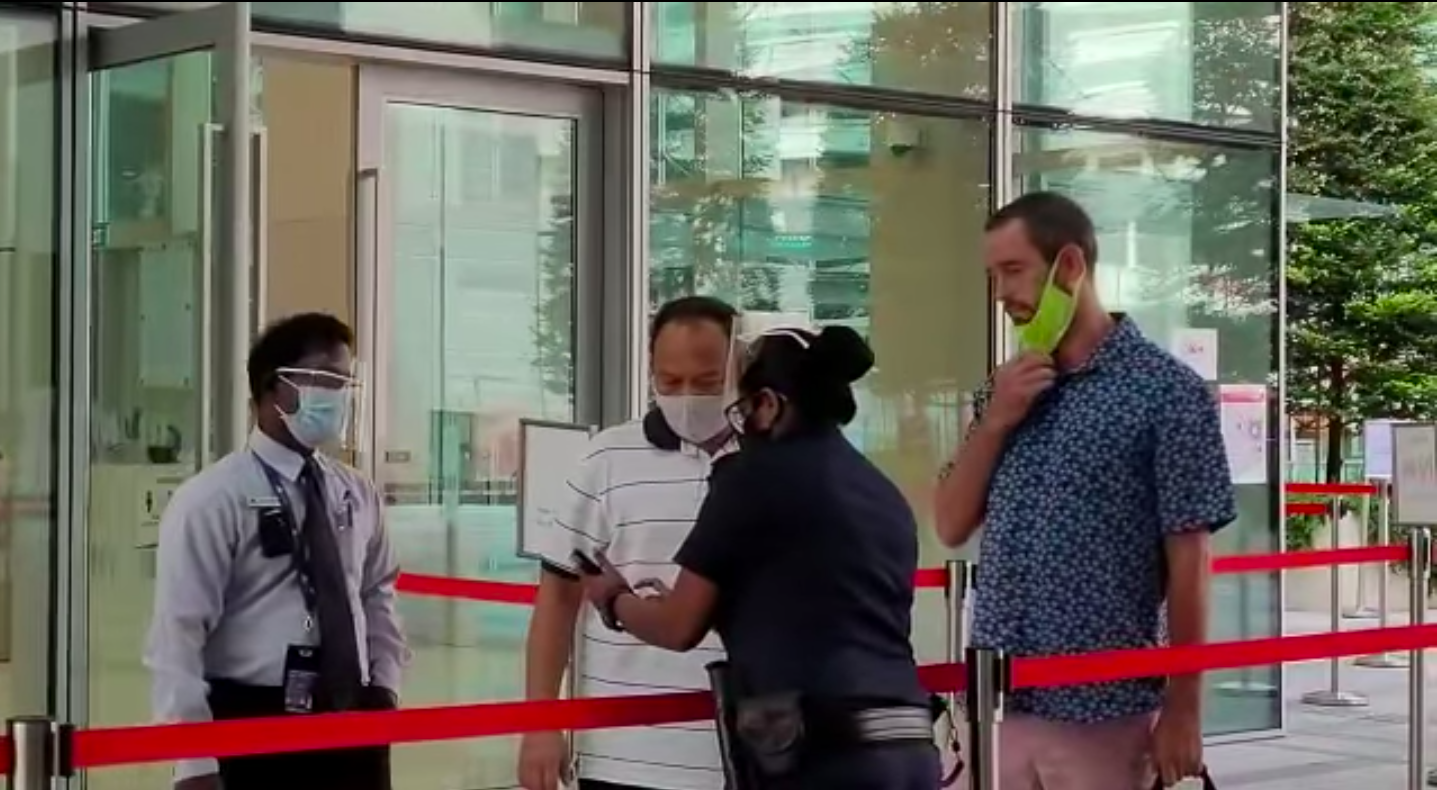 Once again, the security asked him to put on his mask. 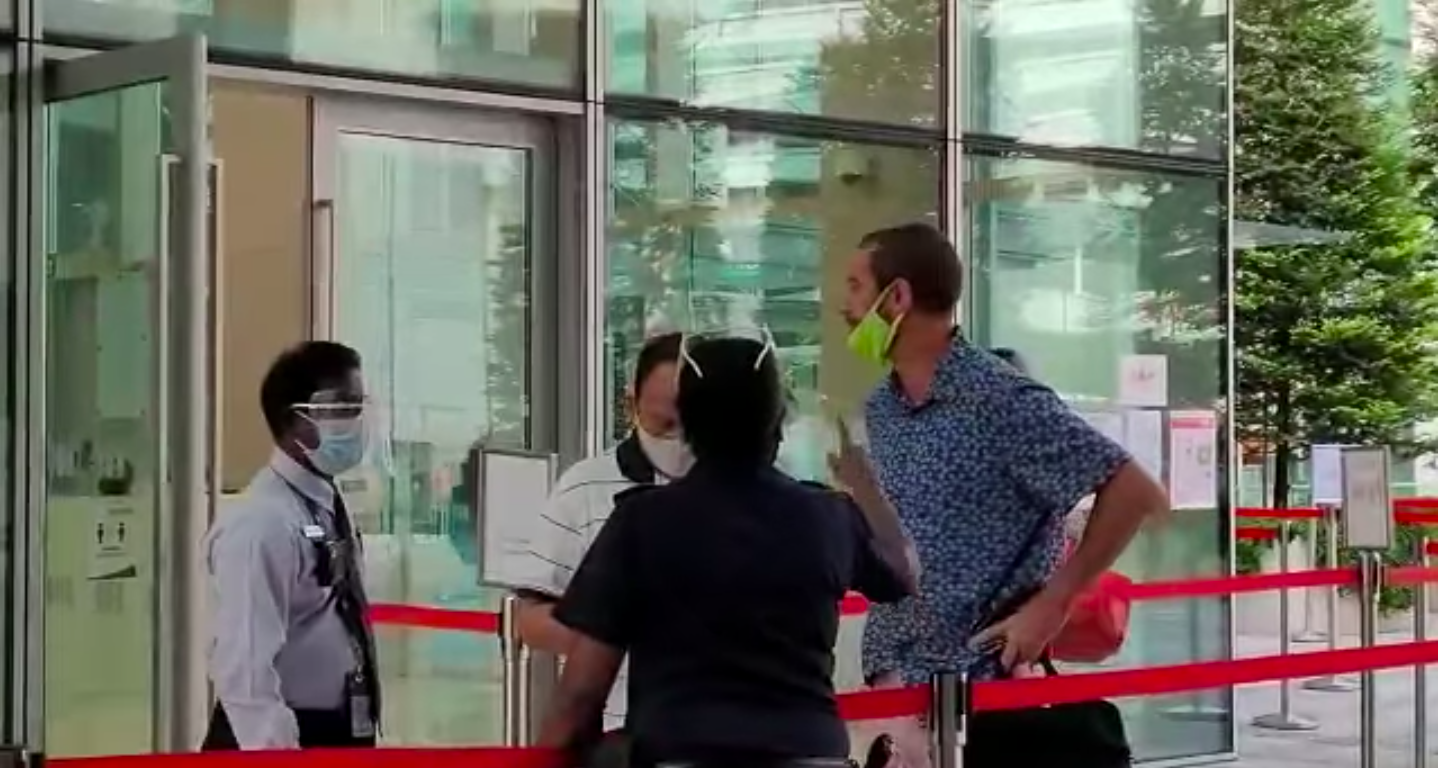 Reports also noted that the judge had to ask Glynn multiple times to wear his mask properly throughout his hearing.

After the hearing ended, he removed his mask again as soon as he left the State Courts. 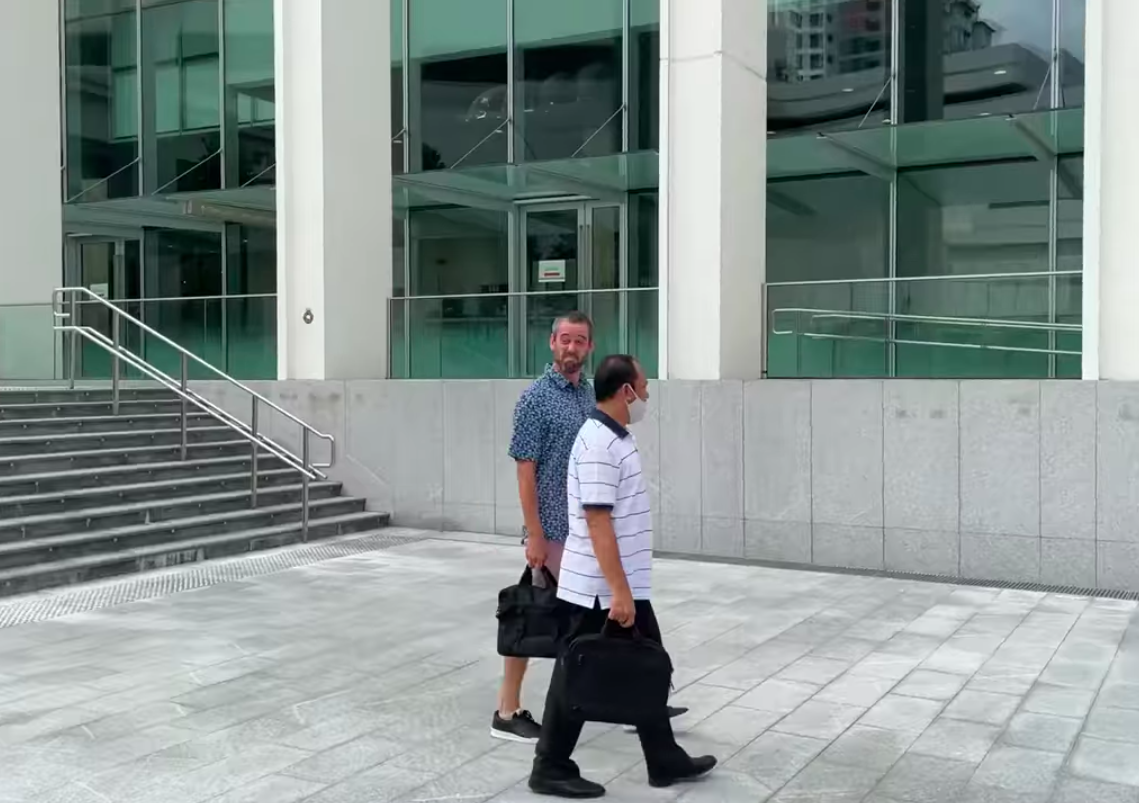 Glynn will have to return to court this Friday (23 Jul) for another round of hearing.

Bail revoked after breaking another rule

Initially, after his hearing on 2 Jul, he was released on a $5,000 bail, under the condition that he does not break another law.

However, he did not comply and took off his mask immediately after the hearing.

His actions resulted in his bail being revoked on Monday (19 Jul). He has been remanded in custody since.

Abide by the rules

This is not the first time someone has refused to wear a mask in public.

As the Covid-19 pandemic continues to prolong and perhaps worsen, it is crucial to ensure our own safety, as well as the safety of those around us.

Remember to wear a mask whenever you leave the house and adhere to the safety measures.