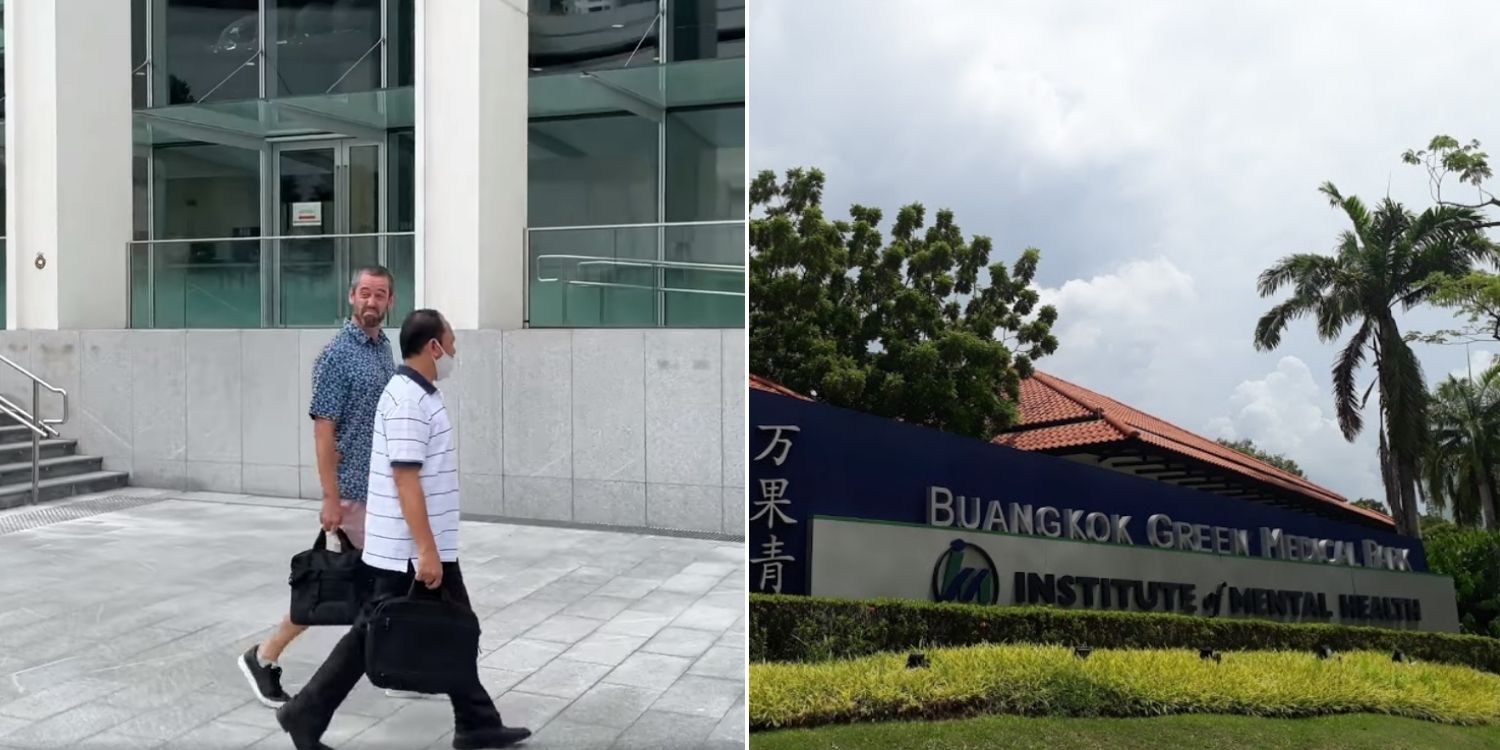 He described the proceedings as "nonsense".

Singapore has seen multiple cases of people unwilling to wear a mask, in one case giving the excuse of being a ‘sovereign‘. A man who was caught maskless on the MRT has since hopped on board the sovereign train during his recent hearing.

For the unacquainted, Briton Benjamin Glynn, 40, has gotten into trouble with the law time and time again over his refusal to wear a mask.

According to Channel NewsAsia (CNA), Glynn had ranted in court during his hearing on Thursday (5 Aug). The court has since ordered his remand at the Institute of Mental Health (IMH).

Legal counsel of maskless man has no licence

CNA reported that he started the hearing by attempting to introduce his legal counsel, Mr Abdul Rashid Abdul Rahman. His legal counsel was the same man who was stopped at the door previously for improper attire. That wasn’t the only odd fact, however, as it turns out that Mr Abdul was not even an advocate and solicitor of the Supreme Court of Singapore. Deputy Public Prosecutor (DPP) Timotheus Koh shared this in court after the prosecution conducted checks.

In response, Mr Abdul claimed that he is an “ambassador at large and advocate of Kingdom Filipina Hacienda”, who simply wanted to defend his “sovereign compatriot”.

Though Mr Abdul asserted that he understood the meaning of the bar, he didn’t think that practicing the law requires a licence.

Eventually, Mr Abdul was made to sit in the gallery with other members of the public as he was not authorised to represent Glynn, noted The Straits Times (ST).

Maskless MRT man claims to be a sovereign

CNA also reported that Glynn repeatedly mentioned in court that he was a ‘sovereign’ and therefore cannot be charged. He also described the proceedings as “preposterous” and “disgusting”. 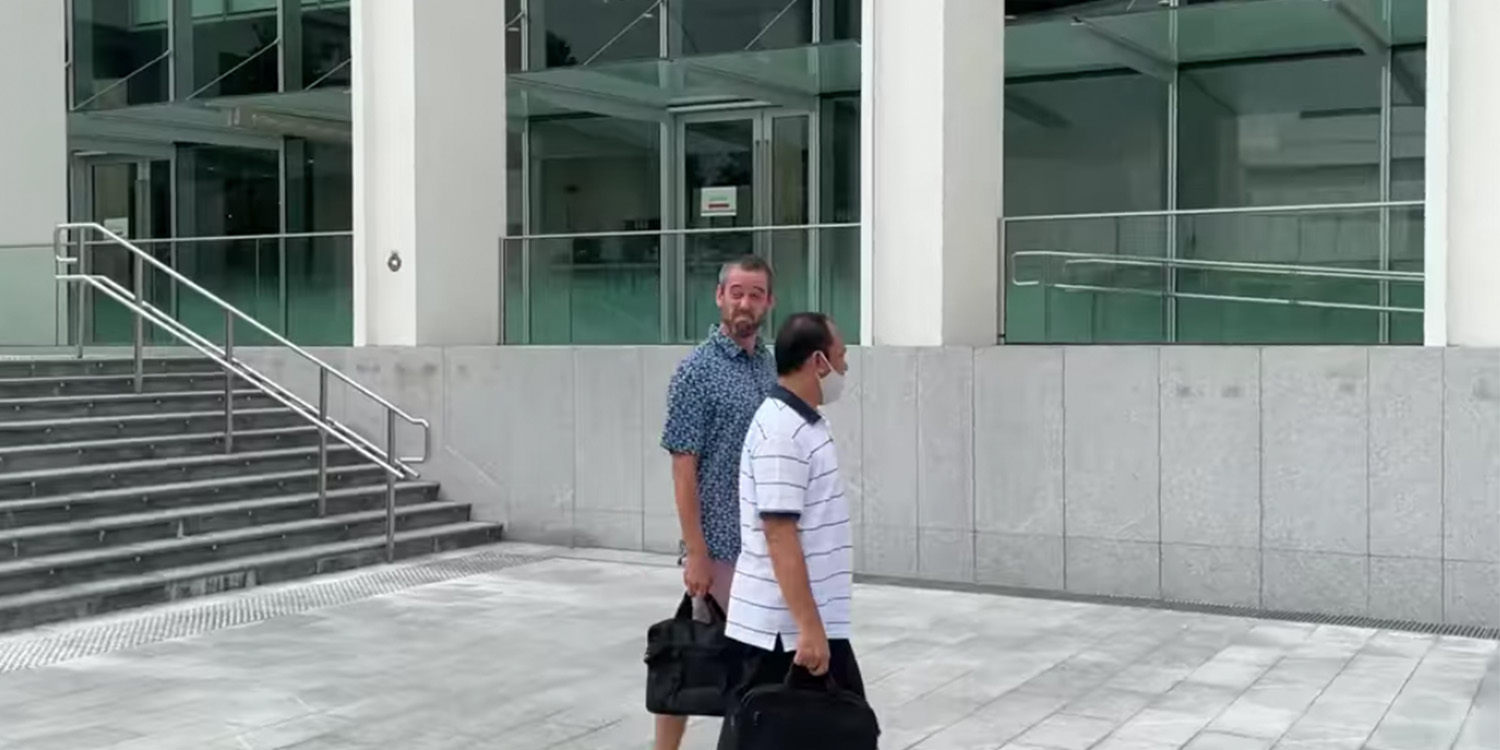 Though many would frown upon his actions, it seemed like Glynn had his own group of supporters in the courtroom.

One woman reportedly kept laughing while another clapped loudly whenever Glynn criticised Singapore’s judiciary, stated CNA. It was only when court officers stepped in that they kept quiet.

Glynn appeared to be smug as he said that he would never plead guilty or otherwise. He then allegedly described the entire proceeding as “nonsense”.

Briton to undergo assessment at IMH

The prosecution had also allegedly received a letter from Glynn’s family and friends back home, regarding his change of behaviour which seemed more hostile after the Covid-19 restrictions had set in.

DPP Koh thus decided that he would apply for Glynn to undergo an assessment at the IMH to check if he was of unsound mind. 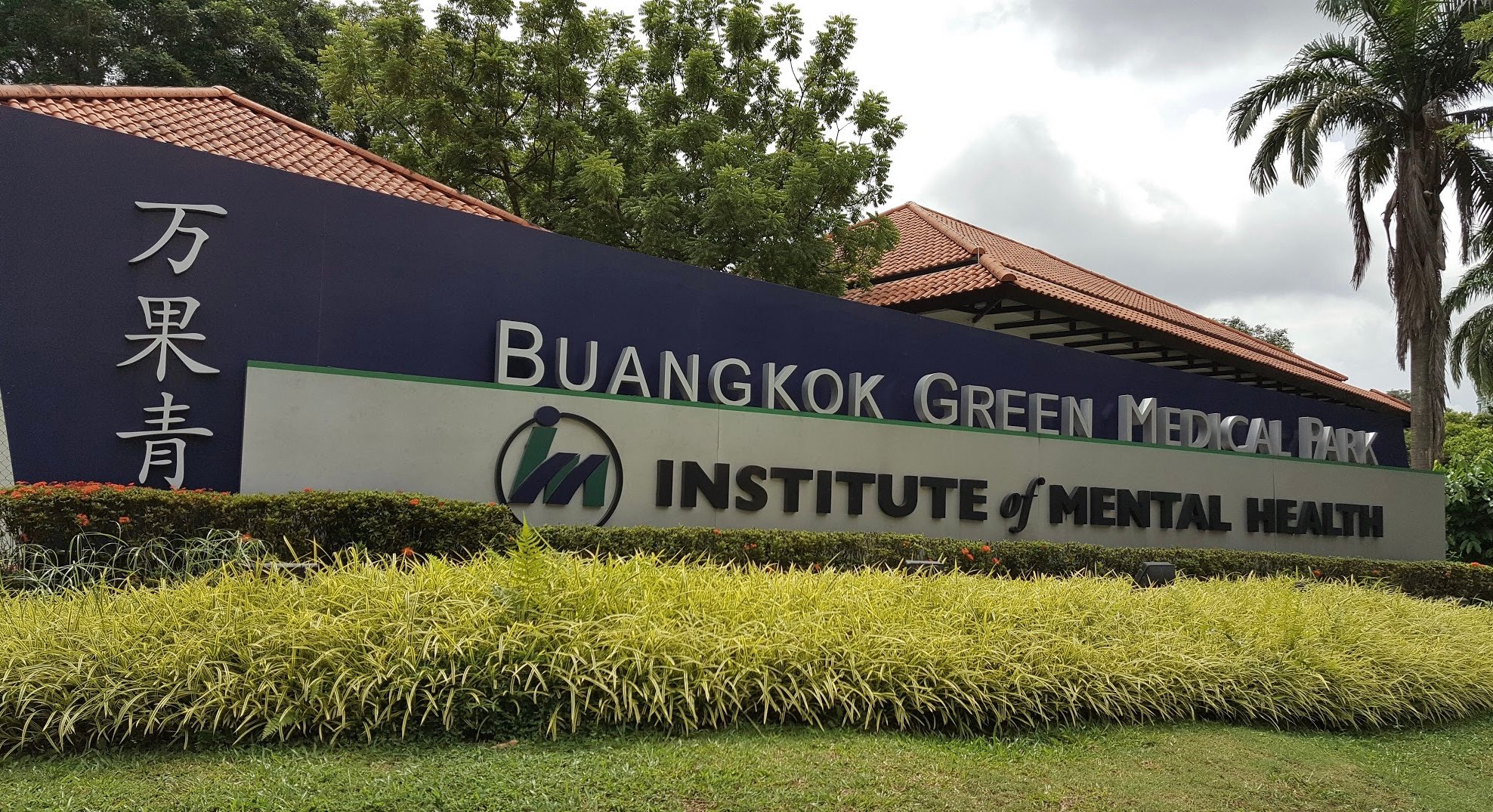 Glynn, however, constantly interrupted DPP Koh while he was reading the letter aloud, stated ST.

Maskless MRT man claims to be a law expert

Upon hearing of his 2-week IMH remand, CNA reported that Glynn raised his voice, criticising the court’s injustice.

His next hearing will be in 2 weeks. He currently faces 2 charges under the Covid-19 (Temporary Measures) Act, including one count of harassment and another for being a public nuisance.

Glynn has been in remand since 19 Jul after facing charges for not wearing a mask outside the State Courts.

Glynn’s repetitive unwillingness to comply with the law must certainly be frustrating, especially for the prosecution.

If the IMH assessment does prove that he has mental health issues, we hope that he’ll receive the help he needs.

Otherwise, he’ll have to face the consequences of blatantly disregarding the law and placing the health and safety of others at risk.