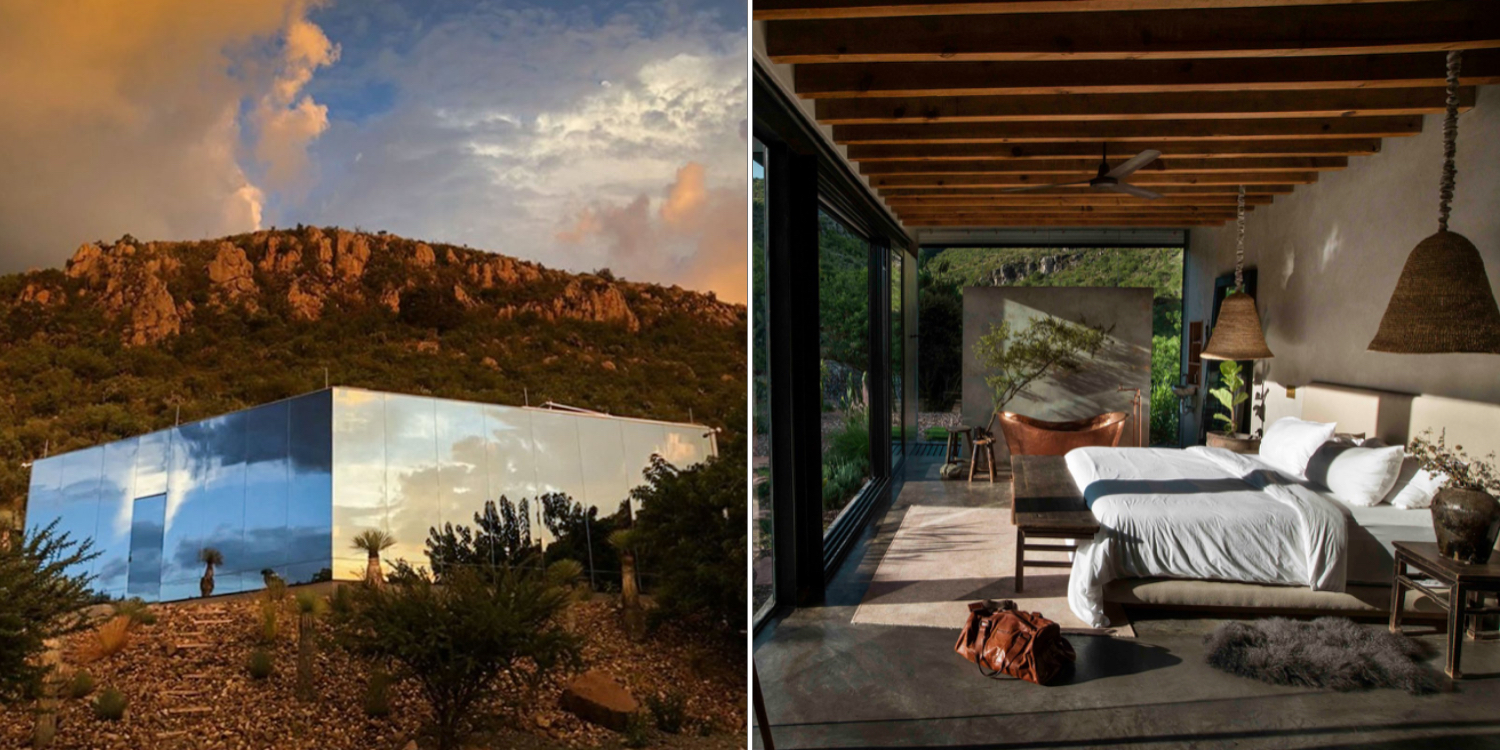 Singapore’s land constraints puts limits on where we can build houses. It’s normal to look out of the window to a view of the concrete jungle we live in, but a Singaporean found a picturesque view when he built a home on an extinct volcano in Mexico.

The house’s amazing location allows the owner to wake up to wallpaper views every day.

This is a snapshot of the haven in Mexico. You might as well use the home’s scenery as a wallpaper.

Mexico house has views of volcano

The building is set in the rugged landscapes of the extinct Palo Huérfano volcano, which rises up to 2,600m in altitude.

The surroundings are barely touched by humans due to the lack of vehicle access.

In the Singaporean’s Facebook post, he said that he wanted to “build a space in nature that would stir a sense of wonder and encourage dreaming”.

We agree that the house holds true to this ideal, with a plethora of windows supplying views of the Mexican wilderness.

You can get a view like this greeting you the moment you wake up: 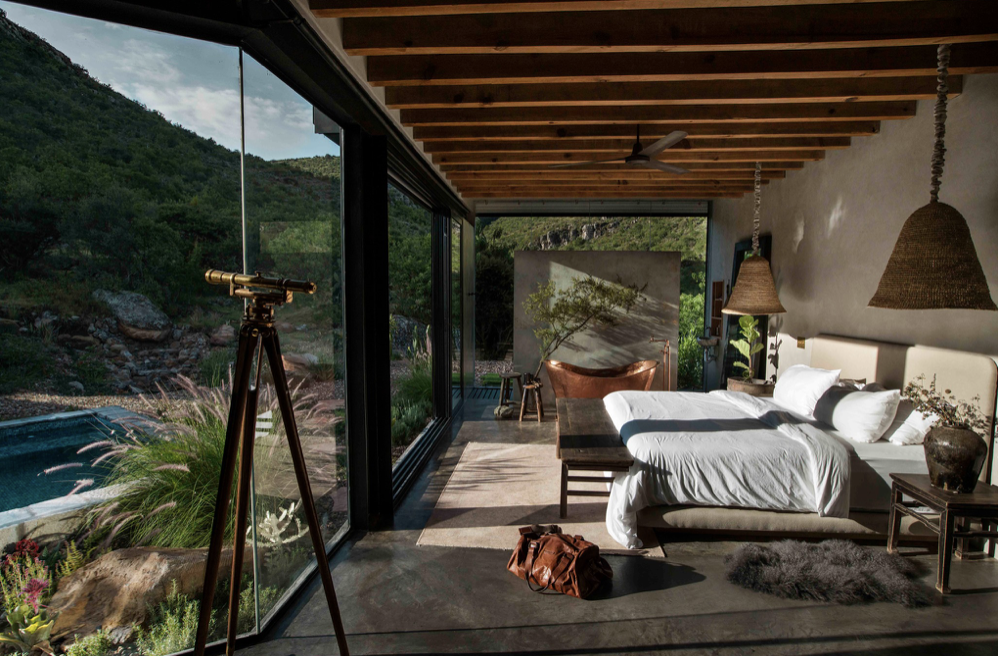 Having morning coffee at the porch would immerse one in fresh mountain air and rustic surroundings.

What we’d give to be there right about now. 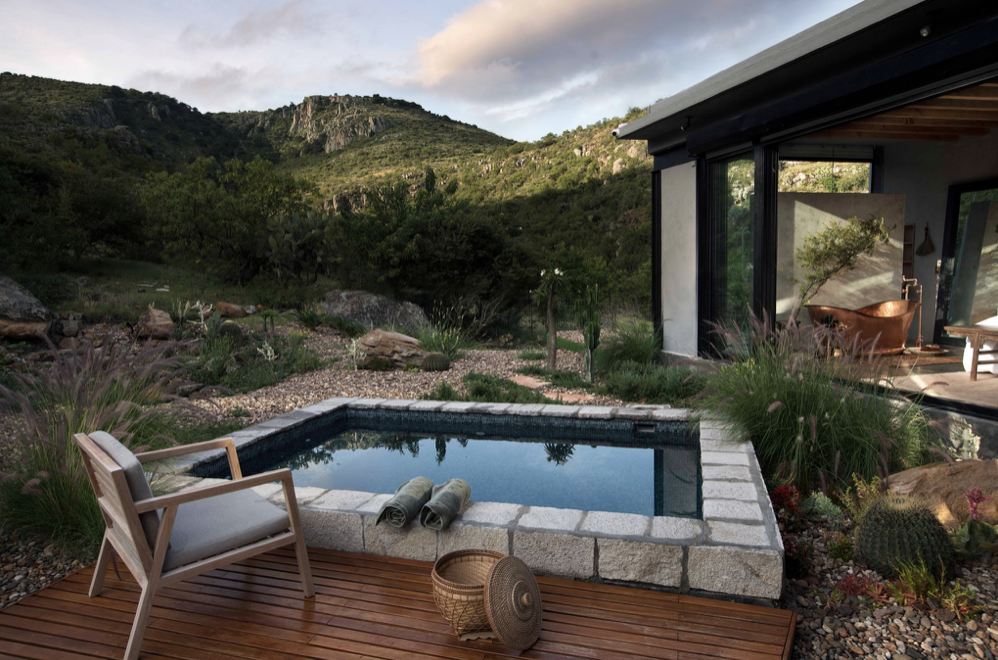 You’ll get an unobstructed view even while taking a bath. 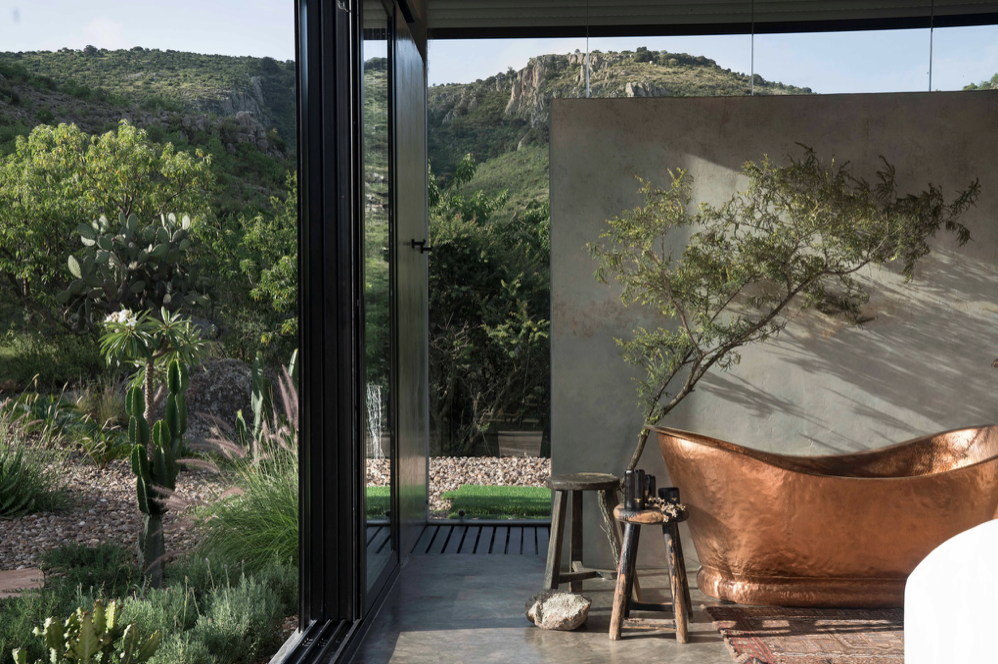 Or even while going about your day. 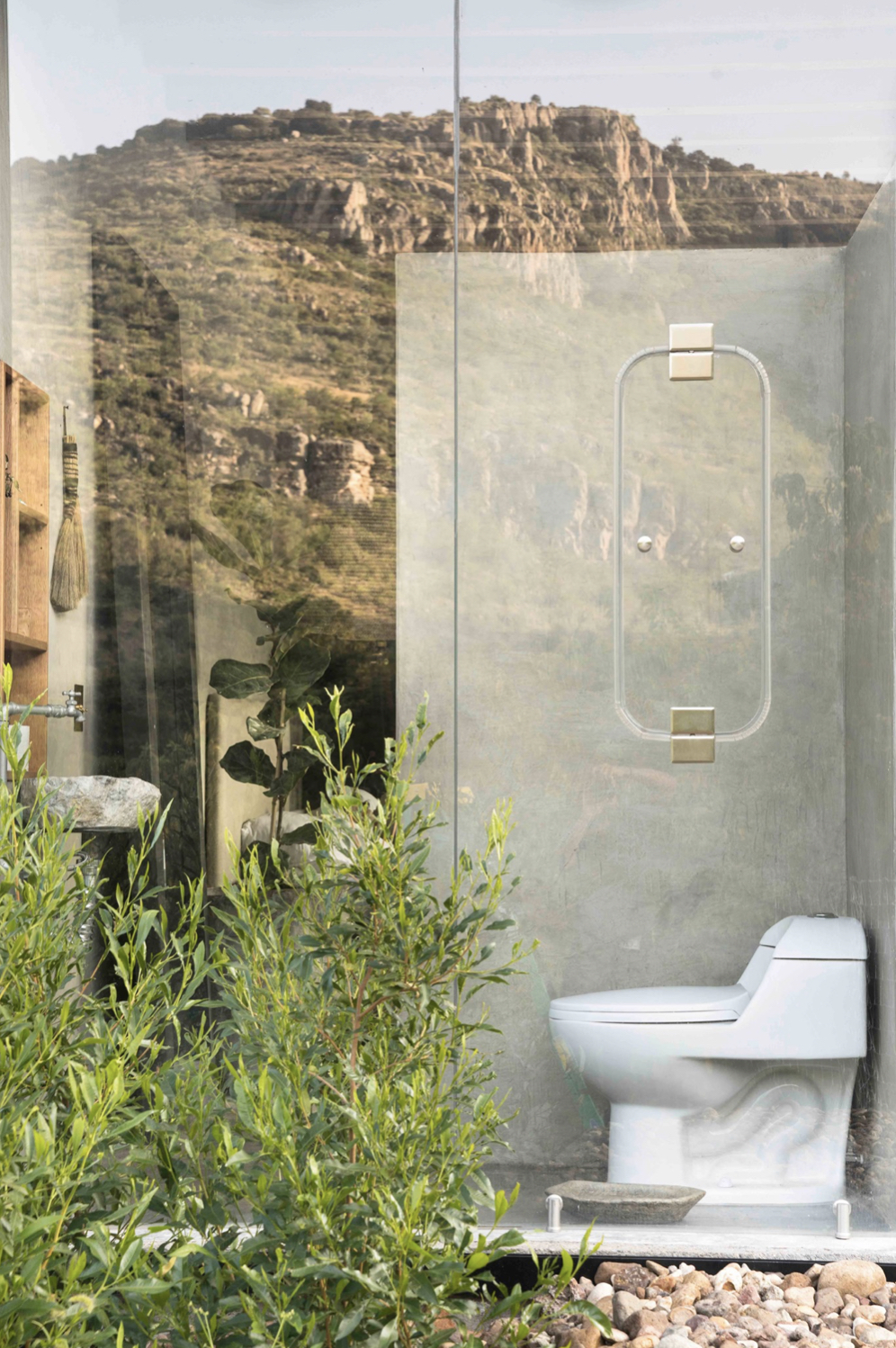 Because of the house’s isolated location, we’re pretty sure no one will be there to look through the glass.

If you thought the views in the day are spectacular, you haven’t seen what the night offers for the owner. 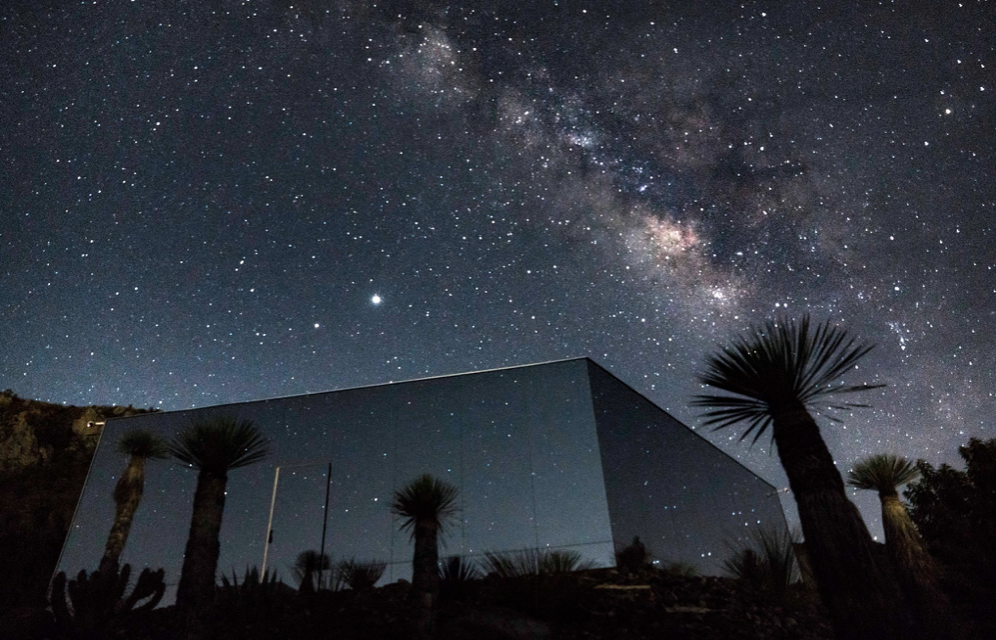 Being in area with a low population density, light pollution won’t get in the way of a clear view of the night sky. You can even spot the Milky Way there, which is almost impossible in Singapore.

If this home’s surroundings aren’t enough to whet your wanderlust, the interior is sure to impress the most demanding of interior designers.

The house is spacious and simple, with a rustic warmth. 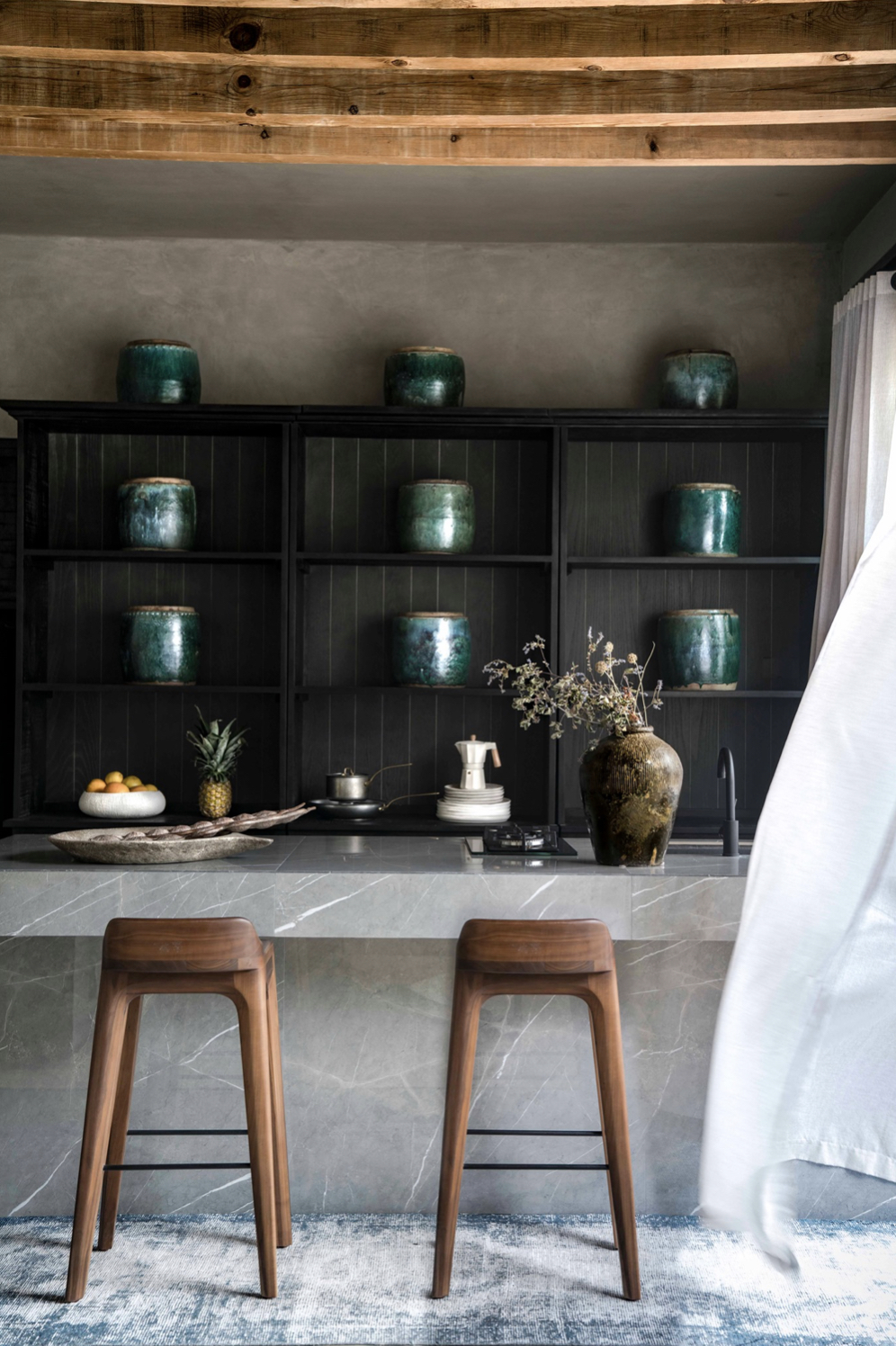 Decorations like vases and straw bells help transport you to a land away from the concrete jungle. 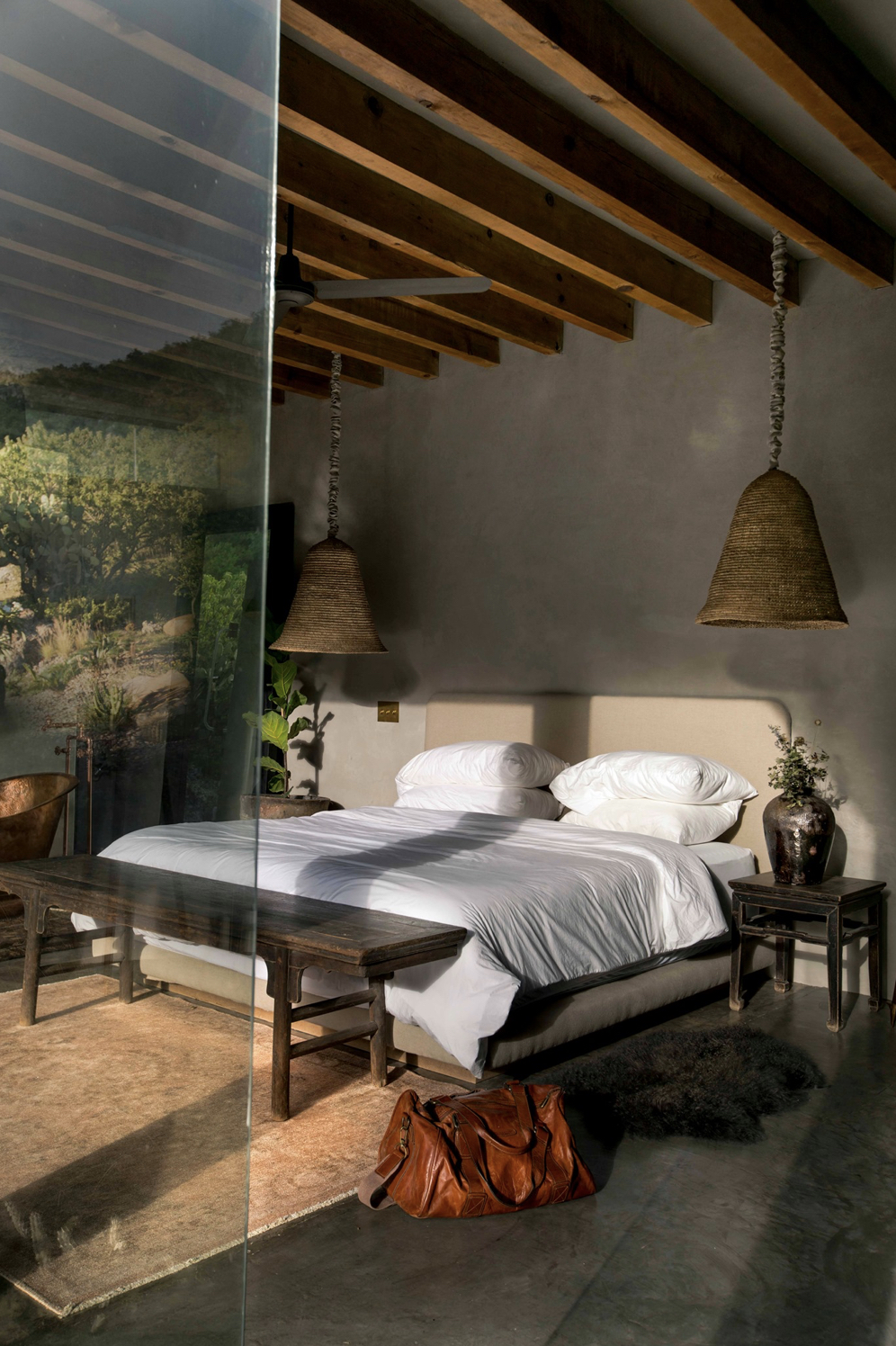 We may not get the same views back in Singapore, but the tasteful design is definitely decor inspo for Singaporeans considering renovating their homes.

House is listed on Airbnb

The owner opened up the house for rent on Airbnb at $359/night for those aching to take a break from city life — after borders re-open, that is. 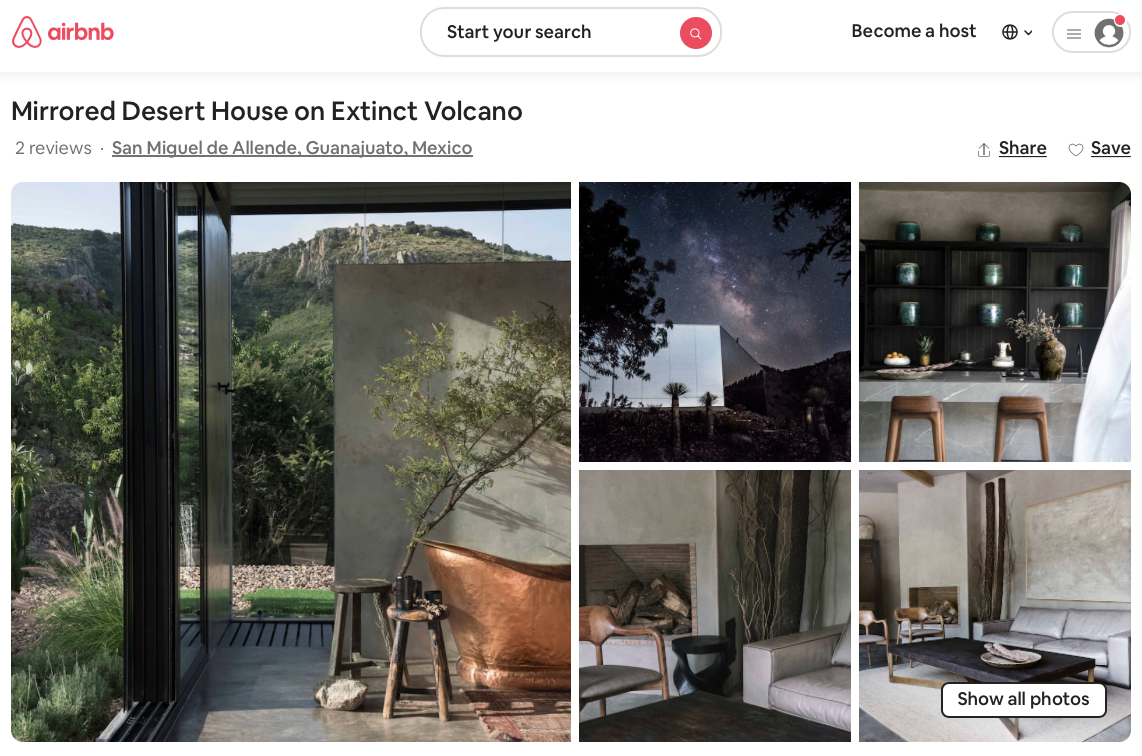 It’s for adventurers who are truly committed to getting the best views, as it’s only accessible via 4×4 SUV.

Perhaps it’s time to include Mexico in our bucket lists.