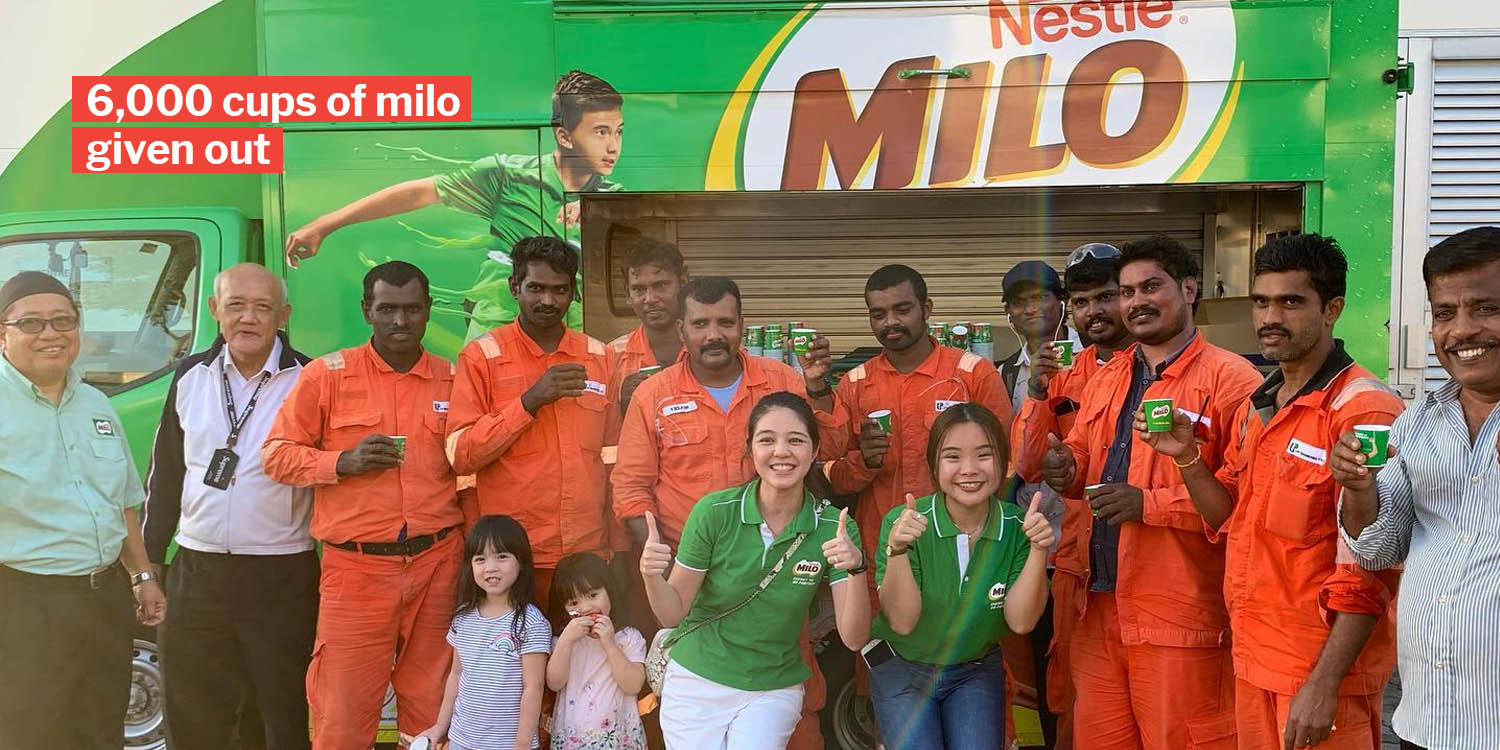 Chinese New Year (CNY) is many Singaporeans’ favourite holiday, and for many reasons — from food to family to money, the list goes on and on.

However, amidst the celebrations, we may forget to commemorate the people who make our lives a little easier too.

This CNY, Milo Singapore decided to thank the unsung heroes of our society by treating them to a cup of refreshing Milo peng. 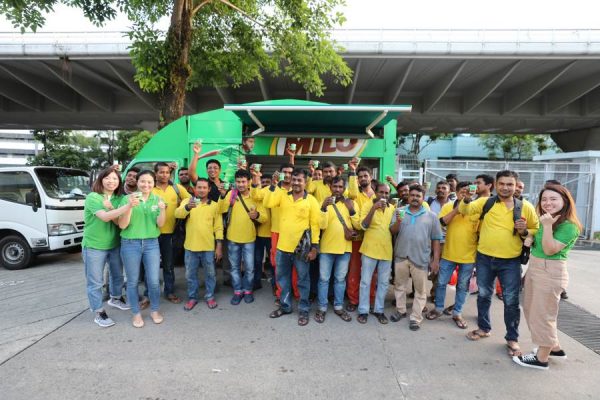 On 23 Jan, workers at Avery Lodge Dormitory and HomeStay Lodge received over 6,000 cups of Milo, according to Milo Singapore. Though the gesture was simple, it was enough to put a smile on the workers’ faces, as they saw the drink as a form of appreciation for their contributions. 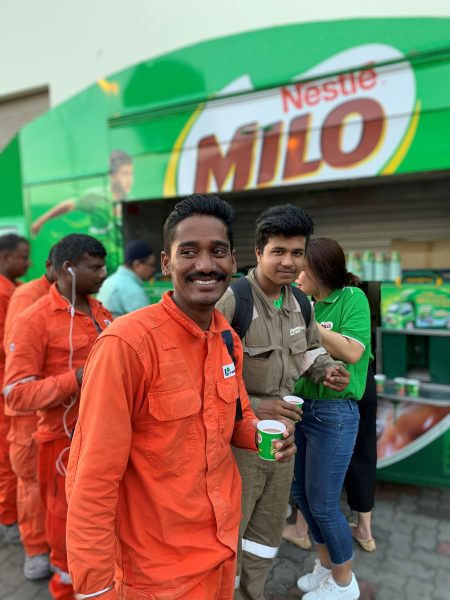 Yusri Zal, a worker, was immensely grateful for the special treat. He told Milo Singapore that,

This is a nice thing that Milo has
done. I enjoyed the drink very much.

That’s not surprising at all, since a cup of Milo does wonders when it comes to warming our hearts and stomachs.

Prior to the event, Buddy had apparently distributed Milo packets to the construction workers, cleaners, and security guards in his neighbourhood. His simple act of kindness moved employees at Milo Singapore deeply, who recognise that such workers often don’t receive the appreciation they deserve.

Milo Singapore has always been supportive of the local worker community. Buddy just inspired them to do their part and give back the same way he did – with kindness and sincerity. 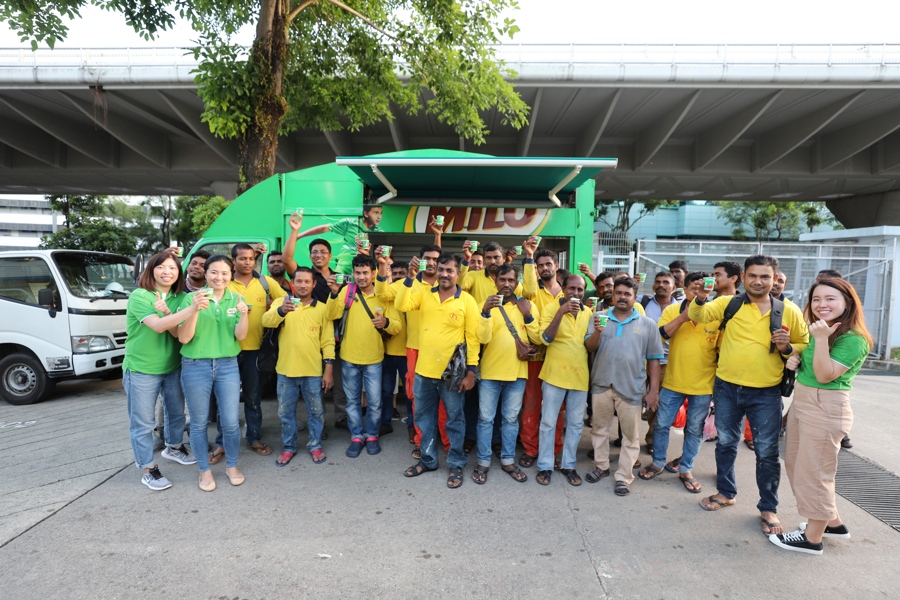 After the successful event, Milo Singapore hopes that the drinks had given them energy and the appreciation they should rightfully get.

Let’s continue to appreciate all workers

Buddy and Milo Singapore’s acts of goodwill remind us to appreciate the efforts of the individuals whose work we don’t often acknowledge.

Like other members of the workforce, they play an important role in upholding the fabric of society.

Workers are humans too, and we should treat them with respect at all times, not just during the festive season.

Let’s take this as a reminder to treat everyone with kindness regardless of their backgrounds.