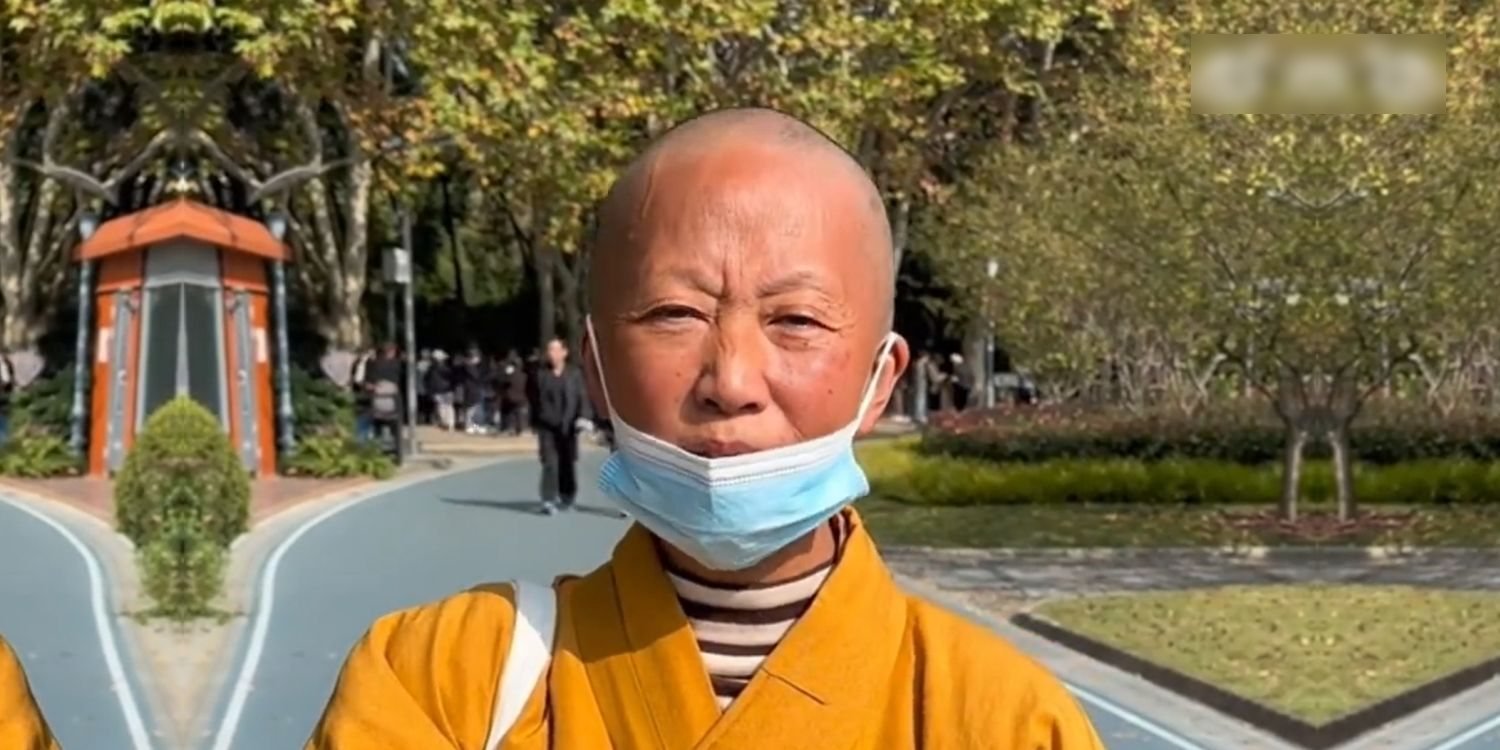 While her parents were understanding of her actions, her daughter was not.

Every now and then, we hear stories of parents going to great lengths to support their families.

Over in Shanghai, however, news recently emerged that a mother sold her house worth S$1.13 million (5.88 million yuan) before becoming a nun. Instead of leaving some of the proceeds from the sale for her loved ones, she reportedly donated them all. 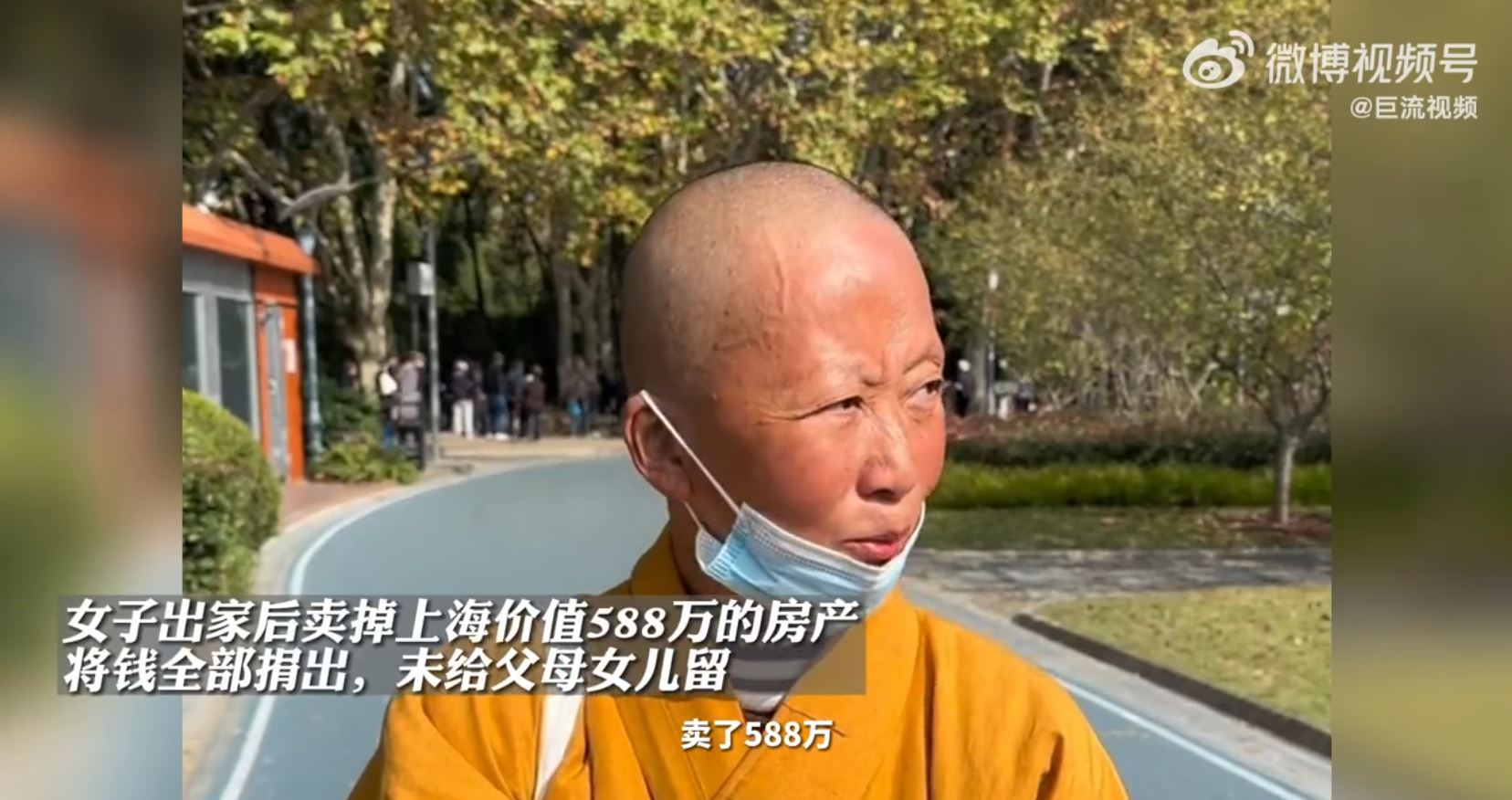 The decision meant that she did not leave a single dime for her daughter’s tuition expenses.

Netizens’ reactions to the woman’s actions were mixed, with some applauding her philanthropic deeds while others accused her of being selfish.

According to Yahoo News, the mother from Shanghai, China, decided to become a nun in 2019.

In doing so, she reportedly sold her property in the city worth S$1.13 million (5.88 million yuan) and donated the proceeds, without leaving anything for her parents and daughter.

In an interview video posted on Weibo, the lady shared that her parents were understanding of her actions —  they felt she could do whatever she wanted with the sum since it was her own money. 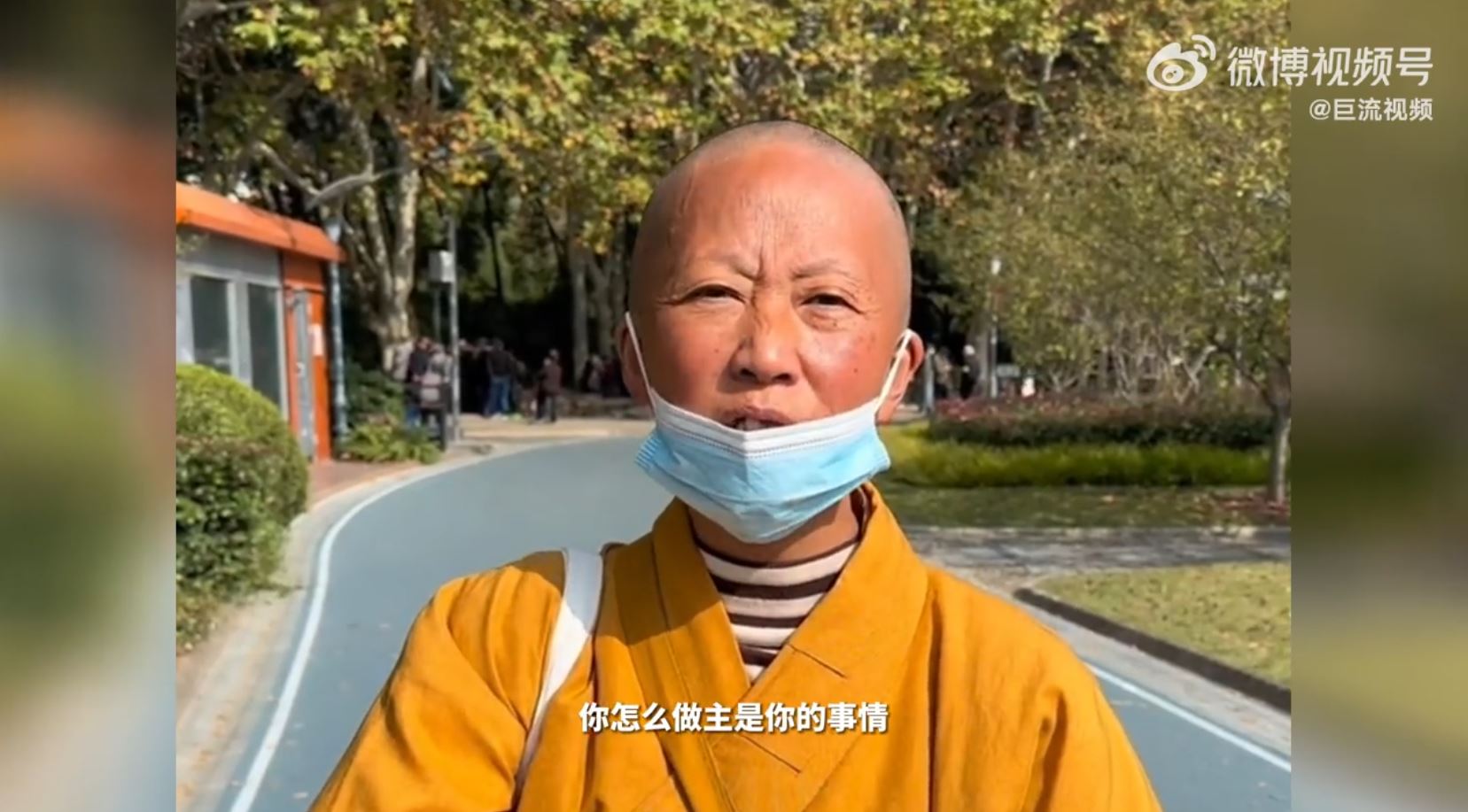 But that wasn’t the case with her daughter.

The daughter apparently protested her mother’s actions as she thought the money could’ve gone toward funding her study loan, wedding, and even mortgage.

Netizens have divided opinions on matter

While the incident happened some three years back, the interview video has recently gone viral on Weibo, with 12.4 million views at the time of writing.

Unsurprisingly, netizens had divided reactions towards the woman’s actions.

Many disagreed with the lady’s actions, saying that she ought to take care of her own children.

Source: Weibo. Translation: I don’t approve of her actions. You ultimately have to take care of your own children.

Another user did not mince their words and said the situation was “madness”.

Source: Weibo. Translation: This is madness.

This netizen, however, was supportive of the woman’s altruistic actions.

But since some time has elapsed after the video interview, we hope that the woman’s daughter has found a way to financially support herself in the long run.