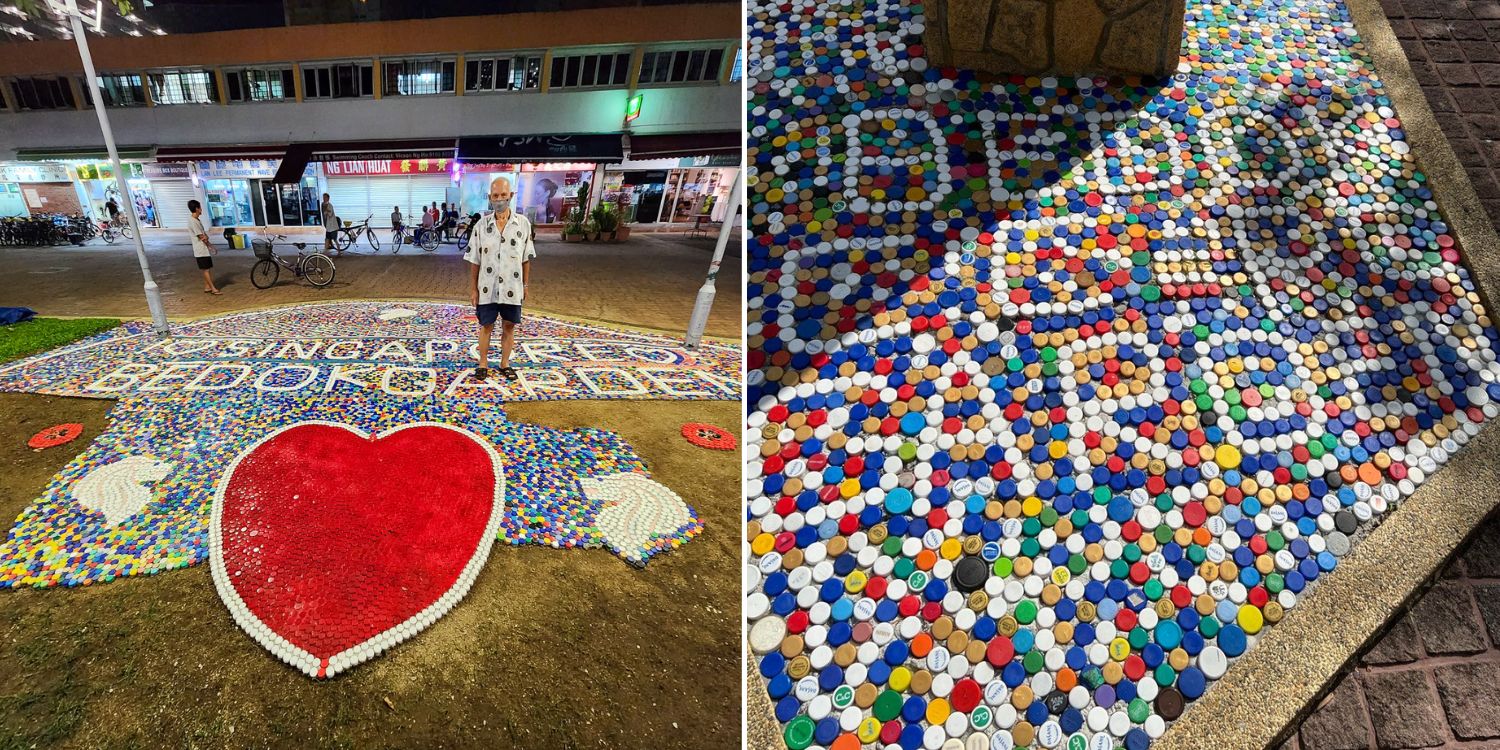 Help the uncle finish his artwork.

Communal artworks aren’t uncommon in Singapore but rarely do we get to know the artist behind them. Residents in Bedok, however, may have spotted an uncle working on a mural using just bottle caps in their neighbourhood. 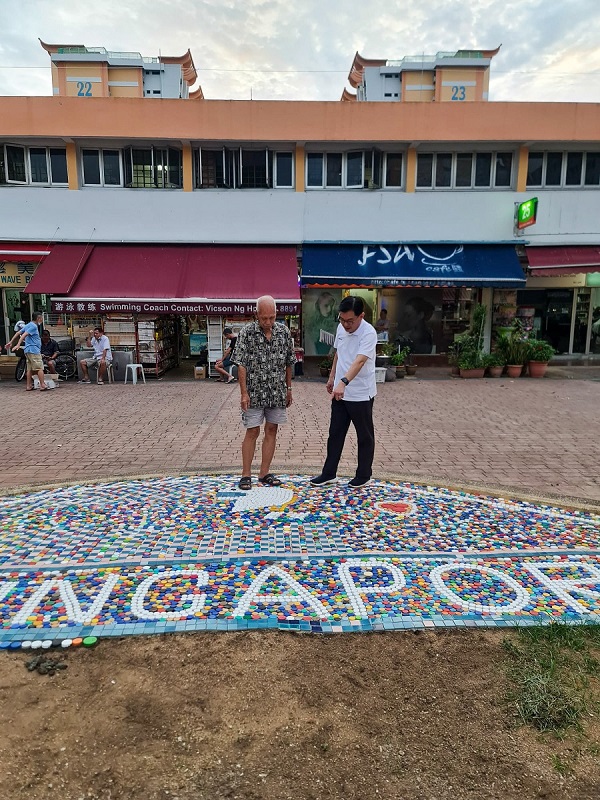 He has seemingly made decent progress but still needs more bottle caps to complete his masterpiece.

Therefore, East Coast GRC MP Heng Swee Keat is appealing to members of the public to help the uncle.

In a Facebook post on Thursday (22 Dec), Mr Heng shared about Uncle Sim, who’s working on a mural in front of Block 25 New Upper Changi Road in Bedok. 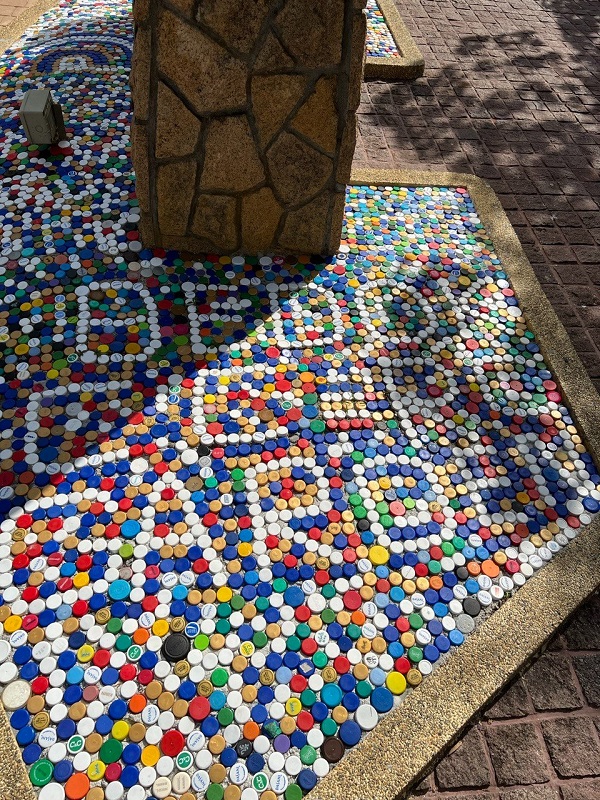 According to him, Uncle Sim has been working on the installation for a few months, even going around East Coast Park to collect bottle caps.

While residents and shopkeepers in the area have been donating bottle caps to him, he apparently needs more to complete his artwork.

Mr Heng is thus appealing for kind members of the public to donate their plastic bottle caps to help Uncle Sim see all his hard work come to fruition.

Donors may drop off their contributions at Bedok Bougainvillea Residents’ Committee (RC) at Bedok South Avenue 1.

Here’s how to get there, in case you’re not familiar with the neighbourhood:

Hope Uncle Sim gets to finish his masterpiece

Applauding the uncle’s creativity, Mr Heng highlights how it shows that “discarded items can be used to create something new and interesting”.

Rounding off his post, the former Deputy Prime Minister (DPM) thanks Uncle Sim for making Bedok more colourful and vibrant.

If you’d like to help Uncle Sim out, start collecting unused bottle caps instead of discarding them. Hopefully, with a little contribution from many people, he could finally finish his masterpiece.