Singapore’s National Animal Should Be A Myna Not A Lion, Proclaims This Hilarious Petition

This damn bird is everywhere.

We all know Change.Org as the world’s platform for change.

Locals have signed petitions to jumpstart uberPET and save Punggol’s natural heritage, but this time, some are clamoring to change our national animal.

On Tuesday (16 Jul), a local named Chafik Rahim started a petition to make the Javan Myna a national animal. So far, the petition has garnered more than 300 signatures. 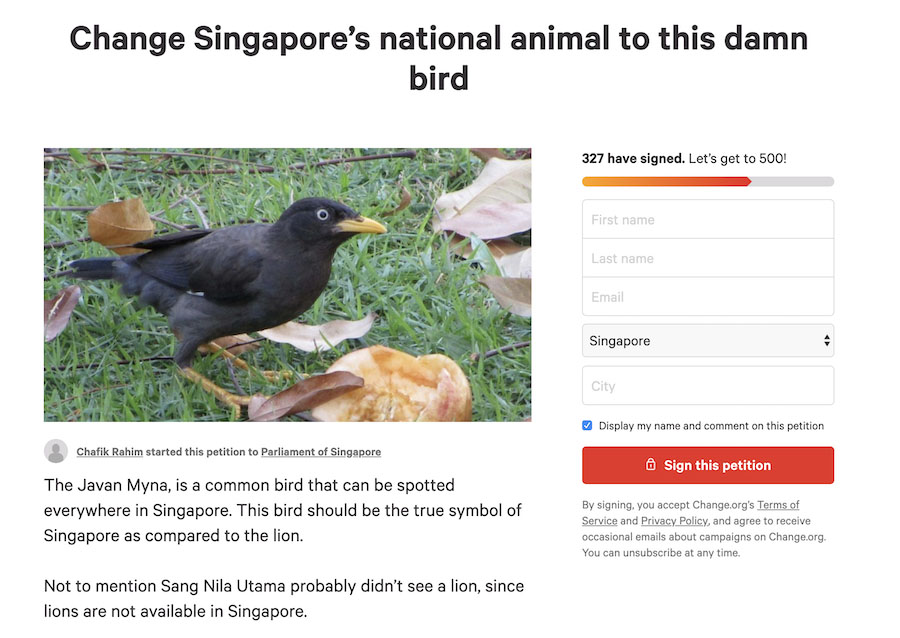 They say everything changes, and here’s why changing our national animal from lion to myna might actually make sense.

We all know the story behind Singapore’s discovery by Sang Nila Utama.

Once he landed on the shores, he saw a magnificent lion or singa with a black head, white neck and red body. Impressed by the beast, he established a settlement called ‘Singapura’ or ‘Lion City’. 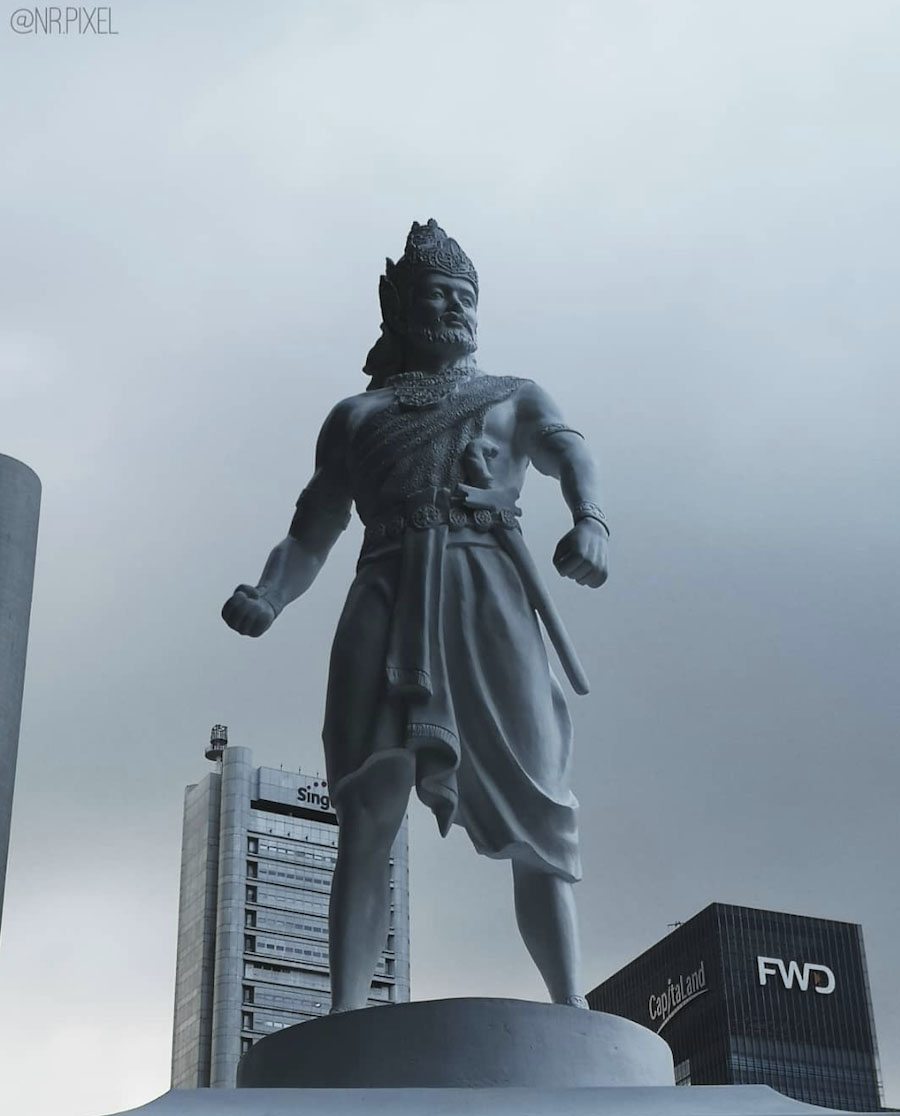 Many of us have heard the tale over and over again, but did Sang Nila Utama really see a lion?

As far as we know, lions don’t naturally live in Singapore unlike the Javan Myna — a common bird that can be spotted everywhere in the city.

The request seems hilarious, but it makes sense for some locals.

Most national animals are native to their country like Thailand’s elephants and Indonesia’s komodo dragons. And we’ve never seen lions anywhere besides the Singapore Zoo. 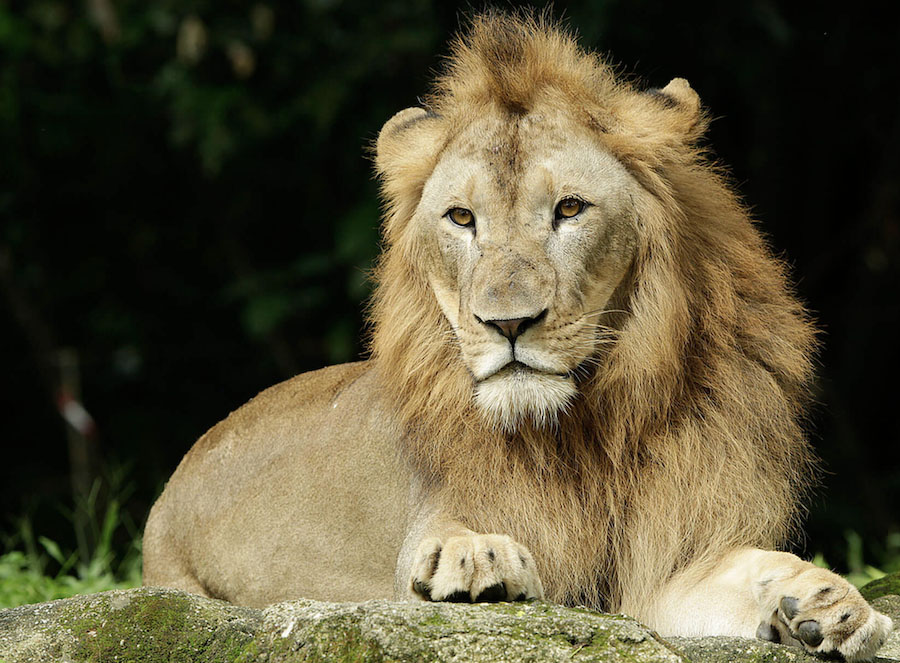 So, is it time to change our name to ‘Burungpore’ or the ‘Bird City’? Only time will tell. 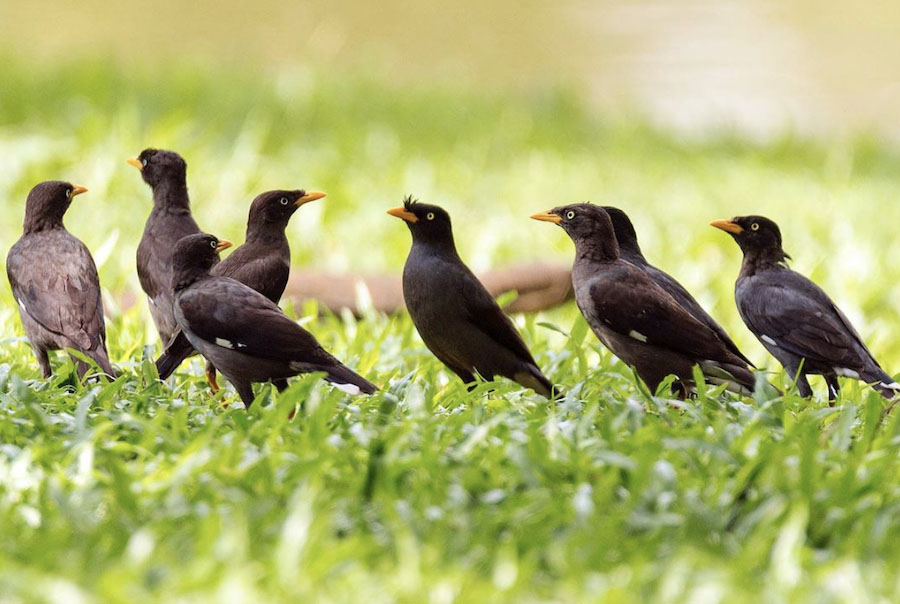 Fortunately, you can have a say by signing the petition on Change.org.

The petition has gained steam for a variety of reasons.

One netizen sarcastically quipped that the lion is a symbol of our British past.

Others chimed in that the bird should appear on our currency.

Some Singaporeans like birds more than lions — enough said.

And another netizen asked the question that we’re all thinking about right now.

While we will never know the truth about Sang Nila Utama’s lion, we can have a say about our national animal’s future.

Since Singapore has always been known as a fishing village, maybe we should also look underwater for potential national animal candidates?

We’ve celebrated the lion for centuries, but do you think it’s time to make a change? Let us know what you think in the comments.