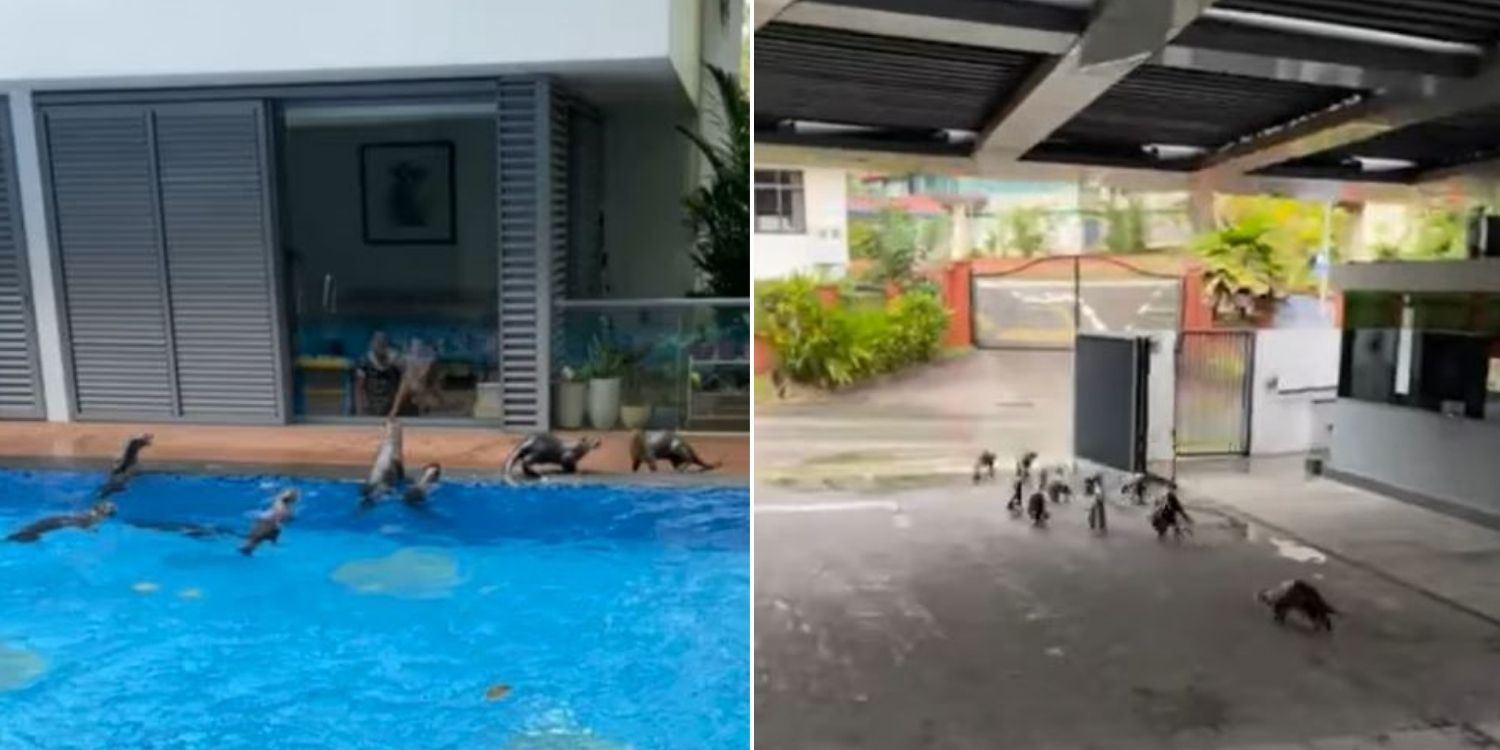 Wildlife in motion at their doorstep.

Anybody who’s been closely tracking the movements of Singapore’s otters will know that they love condominium pools.

The avid swimmers must think that pools are a cleaner version of the canals they’re typically used to, with better fish.

Recently, they were at it again, at a condo in Holland Road.

This time, they cavorted in full view of ground-floor residents, who were captivated by the full glory of our wildlife. 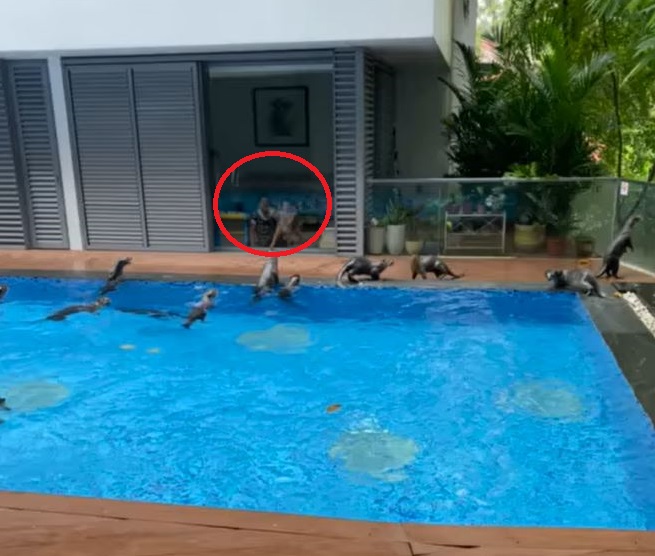 Otters were at condo on 30 Jun

The creatures were recorded in a Facebook video posted by Mr John McAuliffe last Wednesday (30 Jun).

He saw them when he was at a friend’s condo in Holland Road that morning, he said.

Gazing at wildlife from your window

At the beginning of the video, the otters are fully enjoying themselves. Some are swimming, and others are exploring the poolside.

While most people go to the zoo to see animals behind a glass, the ground-floor residents of the condo didn’t need to do that. 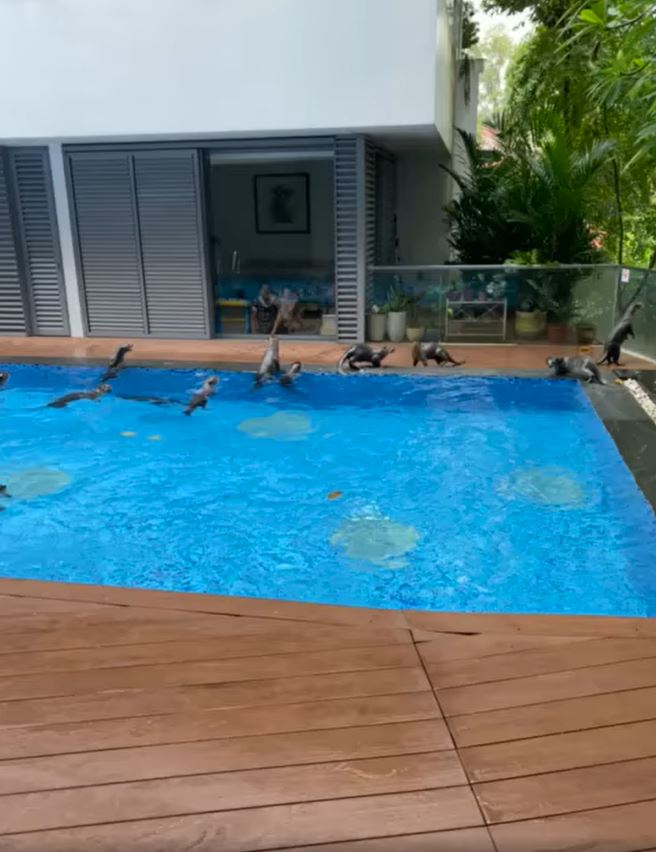 As the otters start diving into the water, a man comes to the window.

He’s holding what appears to be a phone, and is probably taking a video. 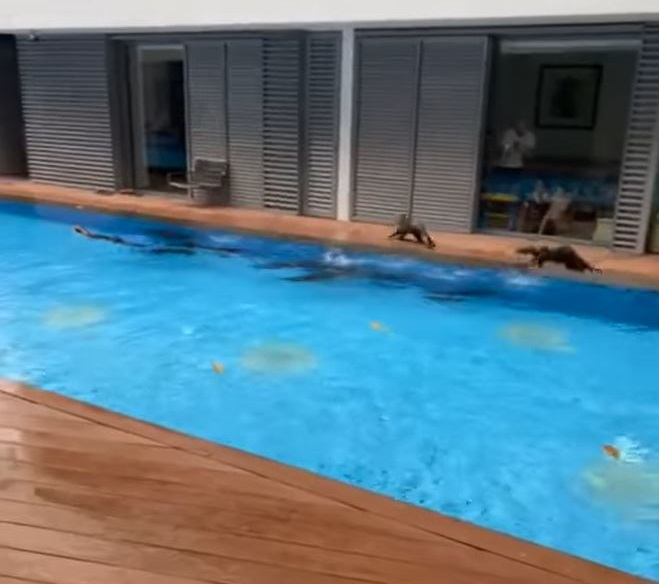 The otters leisurely swim the length of the pool, perhaps oblivious to the attention. 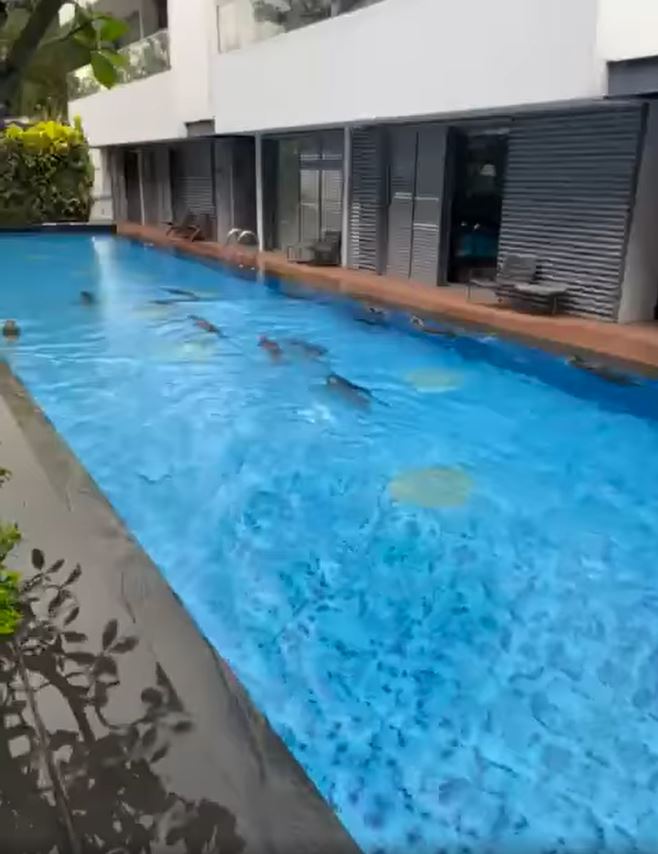 The camera follows them as they climb out at the end of the pool. Mr McAuliffe follows, and catches the lot of them running through the driveway past a security guard post. 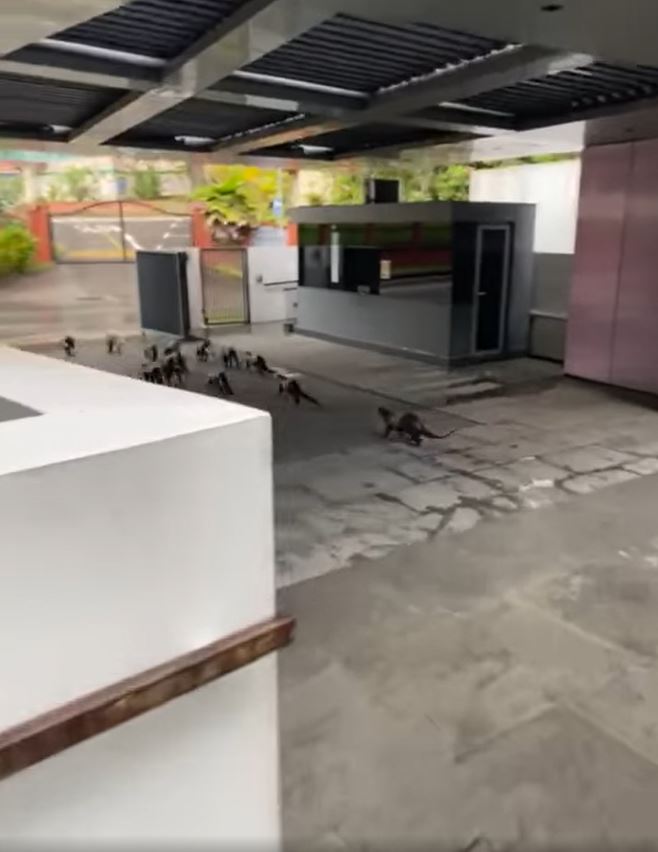 As the otters make their exit from the wide-open gate, 1 amusingly tries to leave via the side gate but fails. 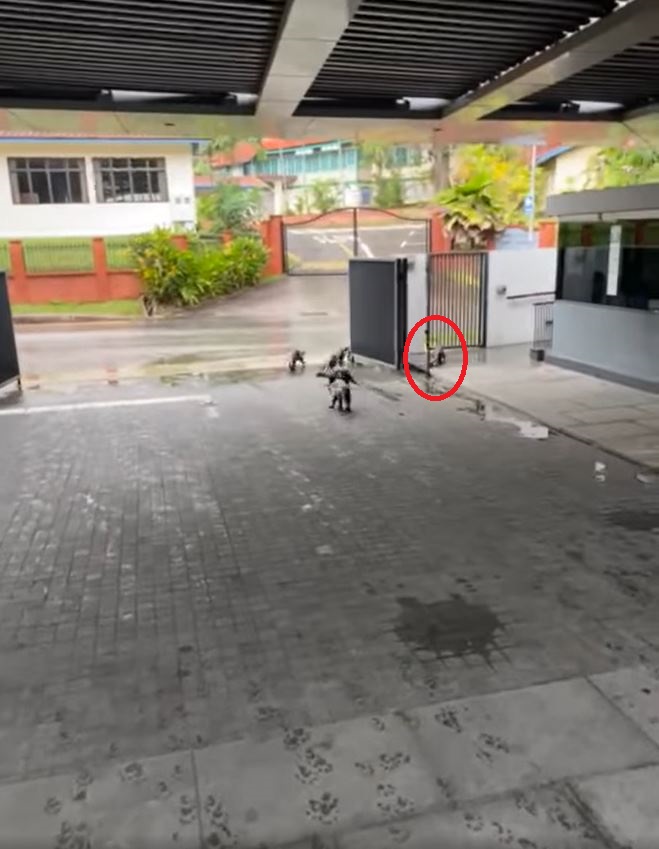 No matter, as it manages to catch up with its family.

We last see the critters as they’re already down the road, heading off towards their next adventure. 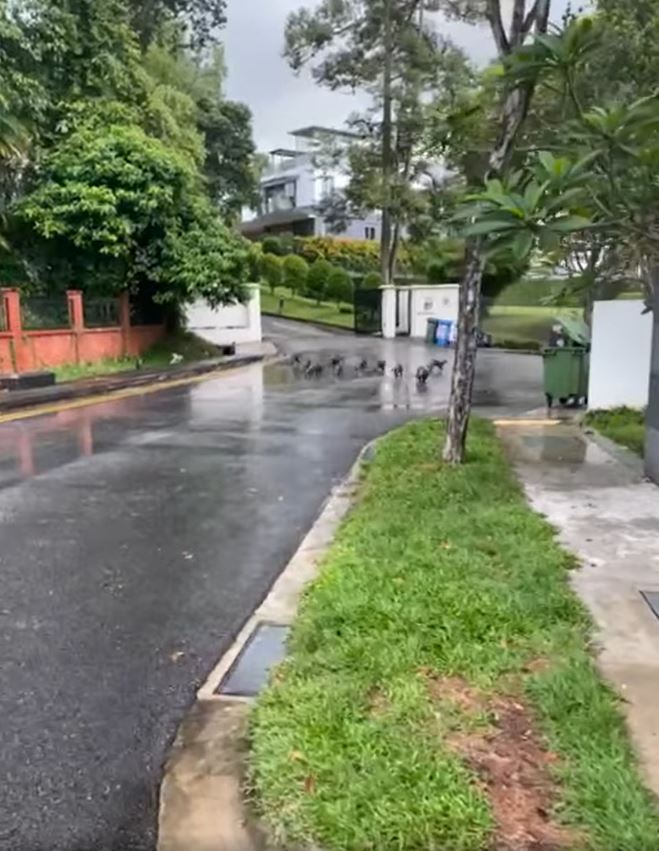 Netizens were generally charmed by the antics of the cute ones, with one saying that unlike for residents, they don’t have to pay management fees to use the facilities.

Another suggested that the otters’ speedy exit was due to the condo not having any fishes to consume.

However, 1 netizen who experienced an otter “invasion” at his condo described how it affected the residents.

Afterwards, they couldn’t use the pool for more than 2 weeks as the water had to be cleaned and tested.

Perhaps condos that don’t want this to happen will implement measures to prevent otters from entering the next time.

Otters for your entertainment

As most Singaporeans have to stress over school, work and Covid-19, we just have to envy our carefree otters.

If you’re lucky enough to be visited, perhaps you’ll be as entertained as the Holland Road residents from having the iconic creatures at their doorstep.

As for the rest of us, we simply can’t get enough of them. While looking forward to their next appearance, let’s give thanks for the vicarious pleasure of witnessing their hijinks.