Sleeping S’pore Panda Cub Unveiled To The Public, Is A Hit With Visitors Anyway 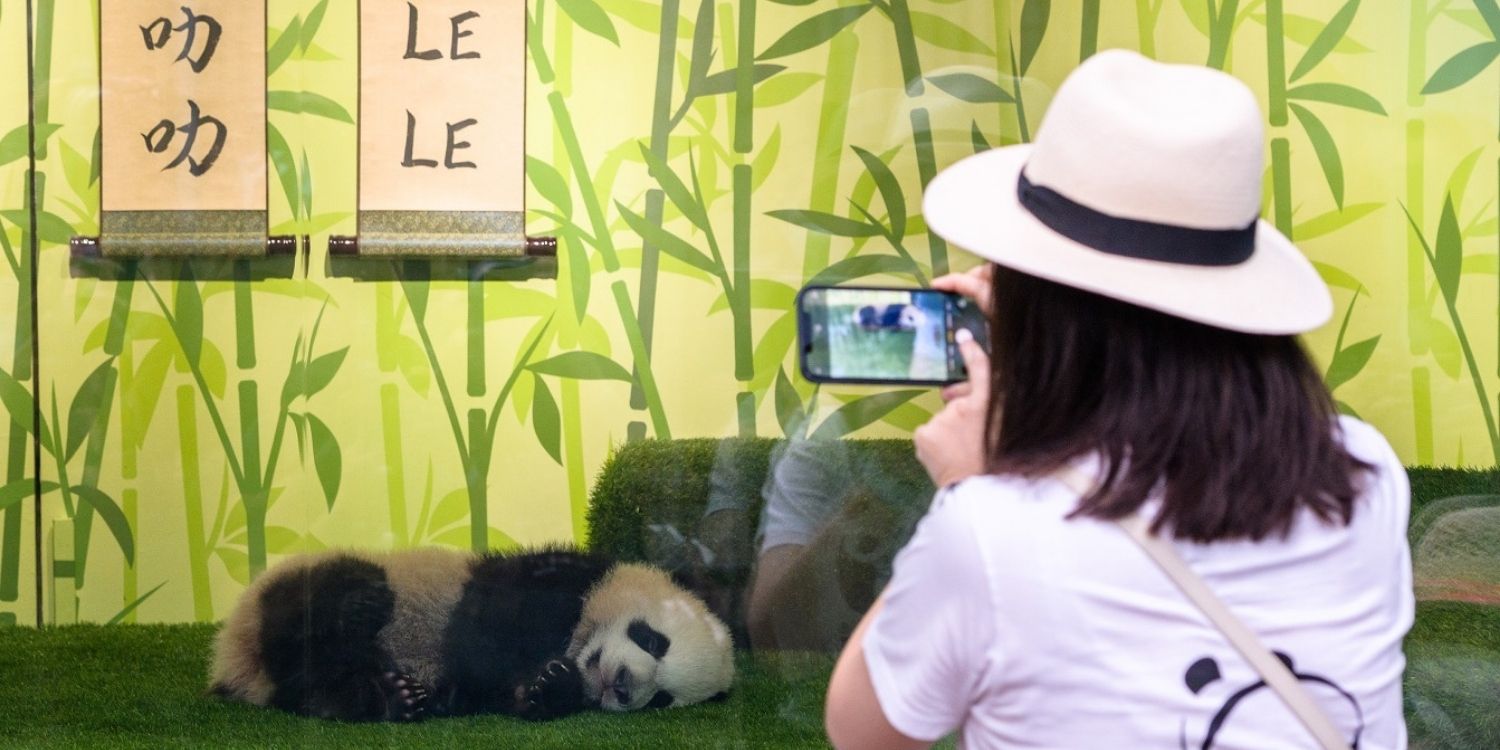 They'll probably find him asleep most of the time.

Working/schooling Singaporeans will know the feeling of being expected somewhere but feeling just too lazy to do anything.

Thankfully, when you’re the 1st panda cub born in Singapore, you can get away with sleeping on the job by just being too cute for words.

Le Le was finally unveiled to the public on Thursday (30 Dec), but he slept through the entire thing. 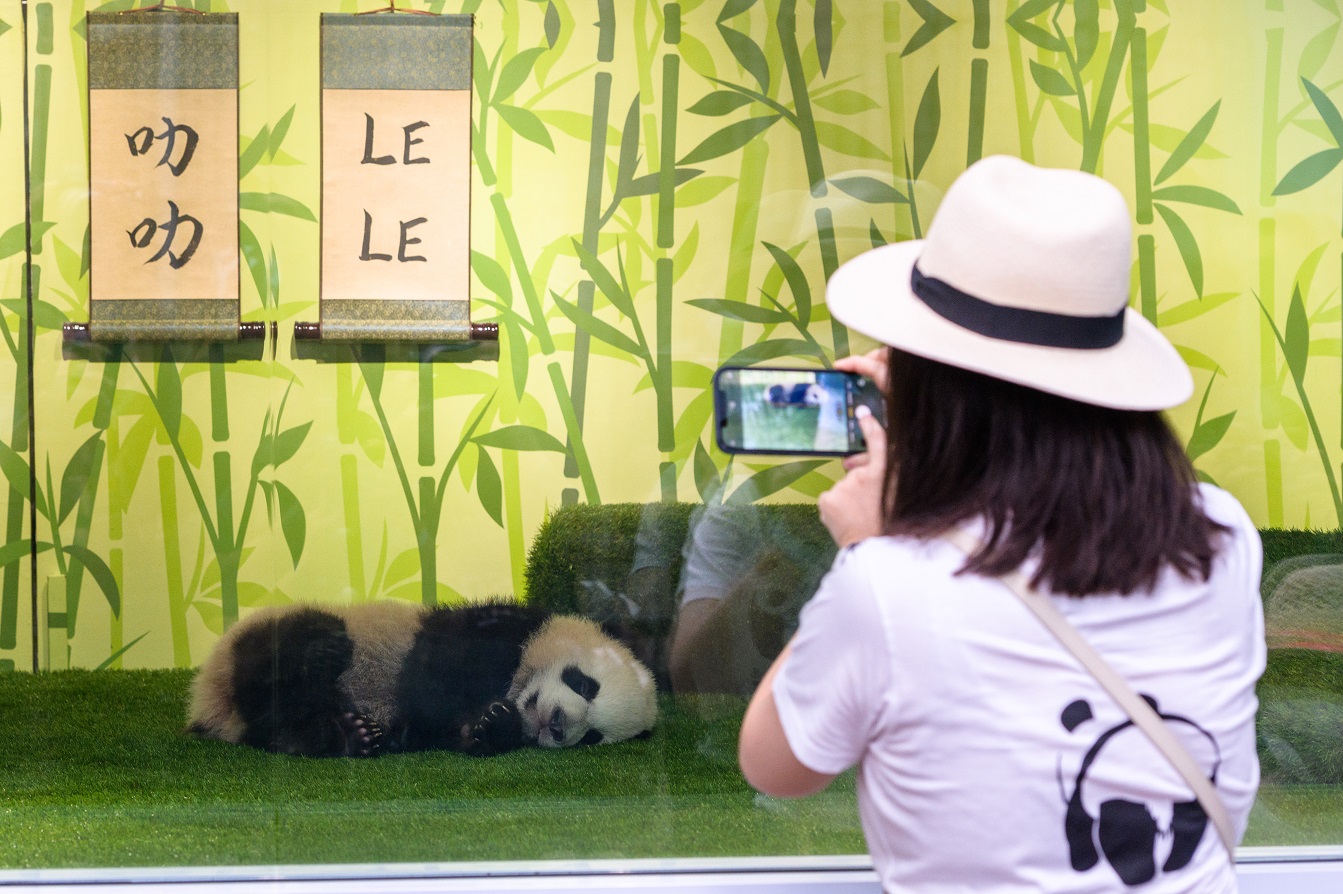 It didn’t matter to visitors, who flocked to see him anyway.

Guests to the River Wonders (formerly the River Safari) attraction were able to view Le Le in his new glass-fronted nursery at the Giant Panda Forest on Thursday (30 Dec).

Before that, he was unveiled by Speaker Tan Chuan-Jin, who’s Deputy Chairman of Mandai Park Holdings, and Chinese Ambassador Hong Xiaoyong.

They lifted the curtain to discover a cub who was fast asleep, snug on the comfortable astroturf. 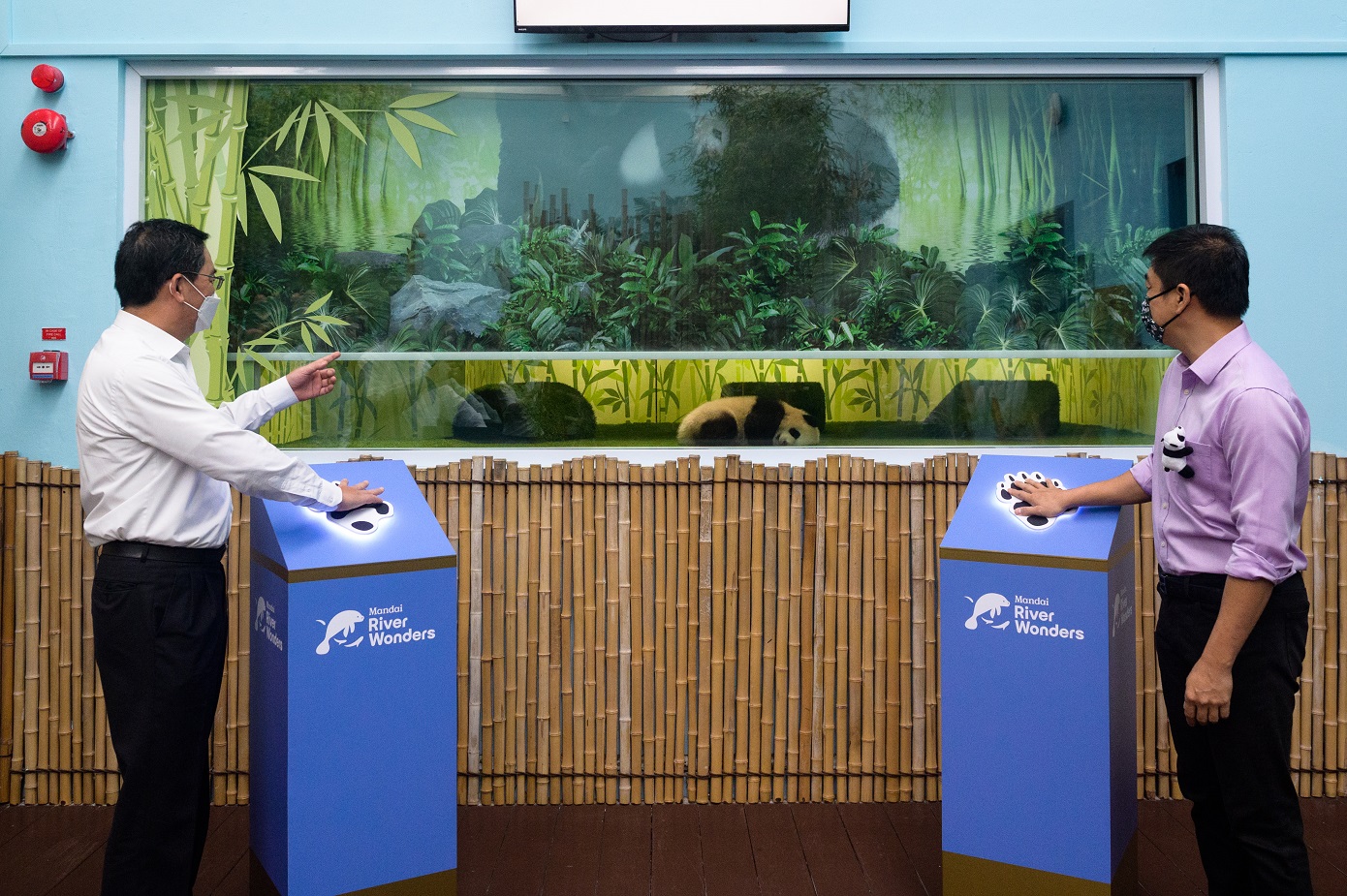 Later, Mr Tan said on a live streamed video that he was apparently quite lively that morning, playing with his mum.

However, visitors who come to see him will probably find lying down sleeping in this position most of the time, he conceded. Visitors didn’t mind, however, and there was already a long queue to see him on his 1st day, according to The Straits Times. 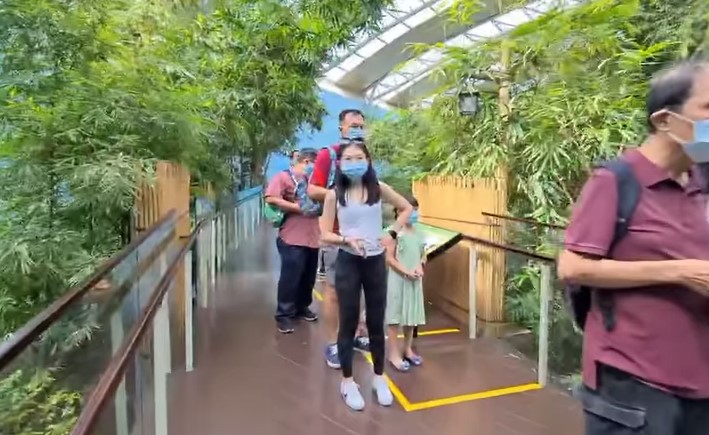 But his 1st visitors were actually the family members of Ms Trisha Tay, his animal care officer. 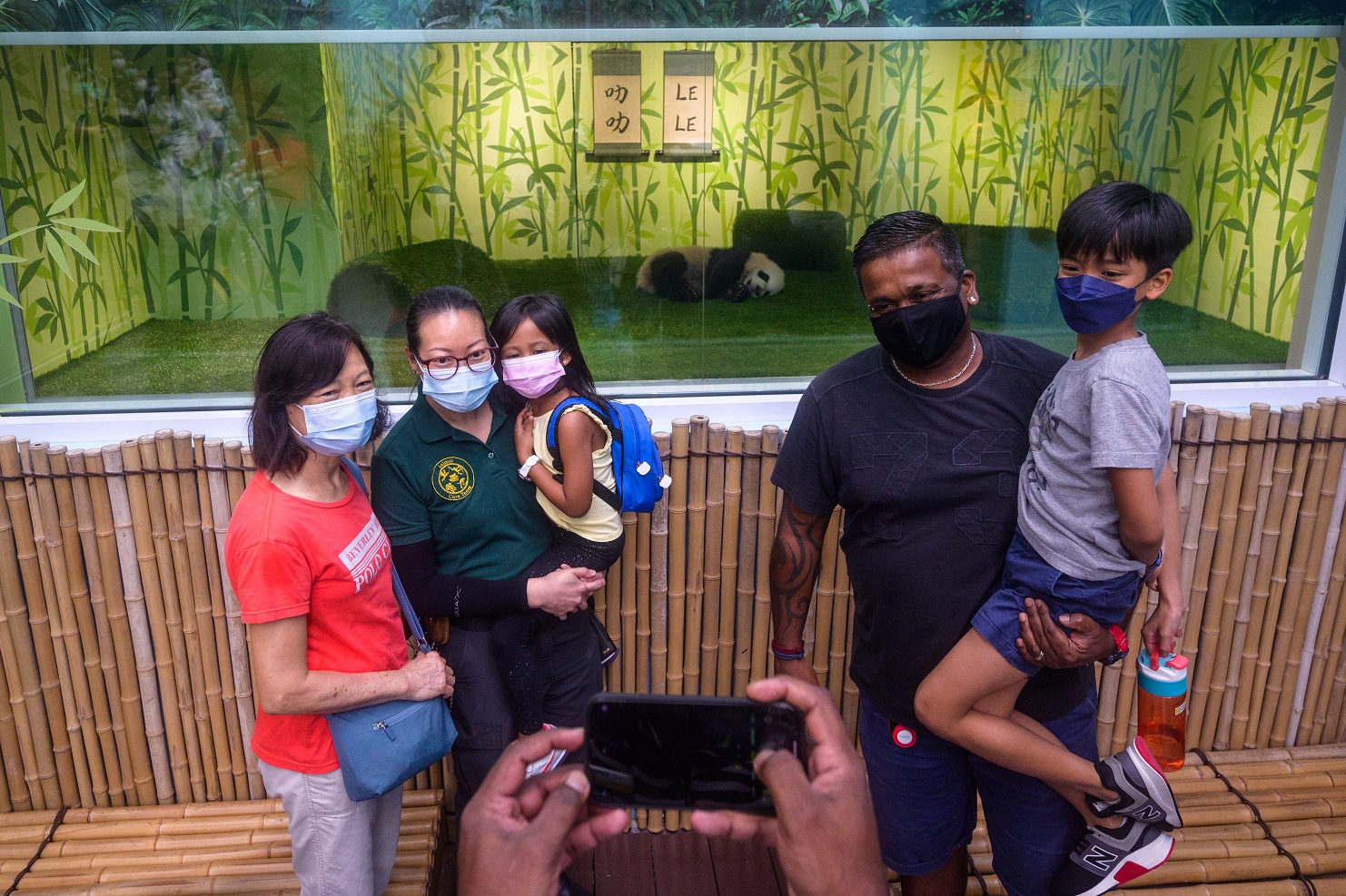 Le Le is obviously a hit with visitors, and can be expect to receive more and more of them in the coming weeks.

It’s not necessary to book slots for viewing, but do expect a large crowd. Find out more here.

We just can’t get enough

Like most Singaporeans, we just can’t get enough of the little critter.

We’ve been following his every milestone, from his birth to gender reveal and name confirmation.

So it goes without saying that River Wonders will be very busy indeed in the next few months, with Singaporeans flocking to pay a visit – whether sleeping or awake.

Will you be planning to see him soon? Do share your visit with us if you do.