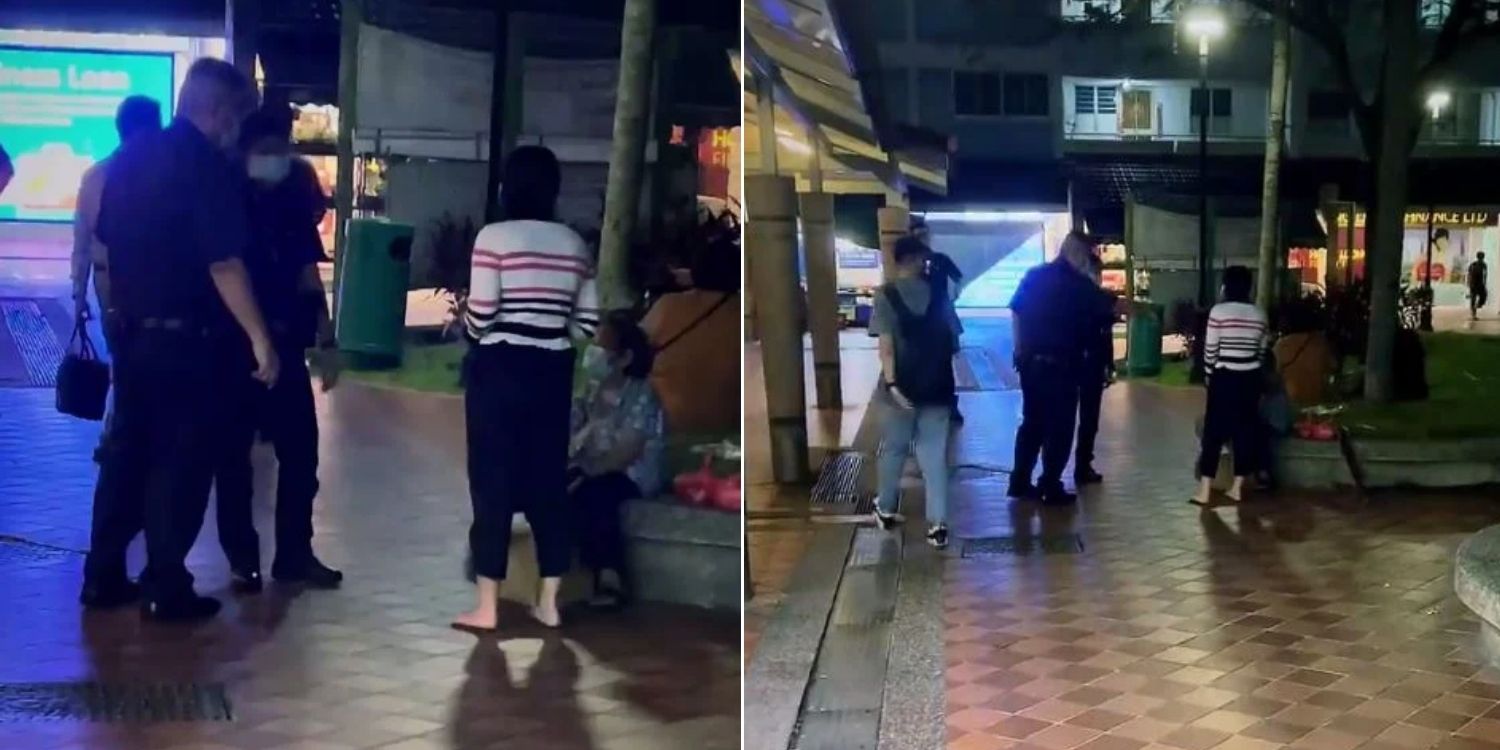 Since last year, police officers and safe distancing enforcement officers have been patrolling the streets to ensure everyone is masked up when they’re out and about.

However, on Tuesday (18 May), an Instagram user shared footage of police officers confronting an elderly lady who wasn’t wearing her mask. They made allegations that the officers were bullying her. The Singapore Police Force (SPF) has since clarified that the woman was apparently lost and that officers were helping her find her way home.

In a series of Instagram stories, a user shared videos showing 4 police officers interacting with an elderly lady who wasn’t wearing a mask. The user claimed that the woman – who apparently collects cardboard for a living – was feeling breathless then.

In another clip, the user alleged that the officers had taunted and told the old lady off. The user was clearly upset with the way the officers handled the situation, highlighting one officer’s gesture. 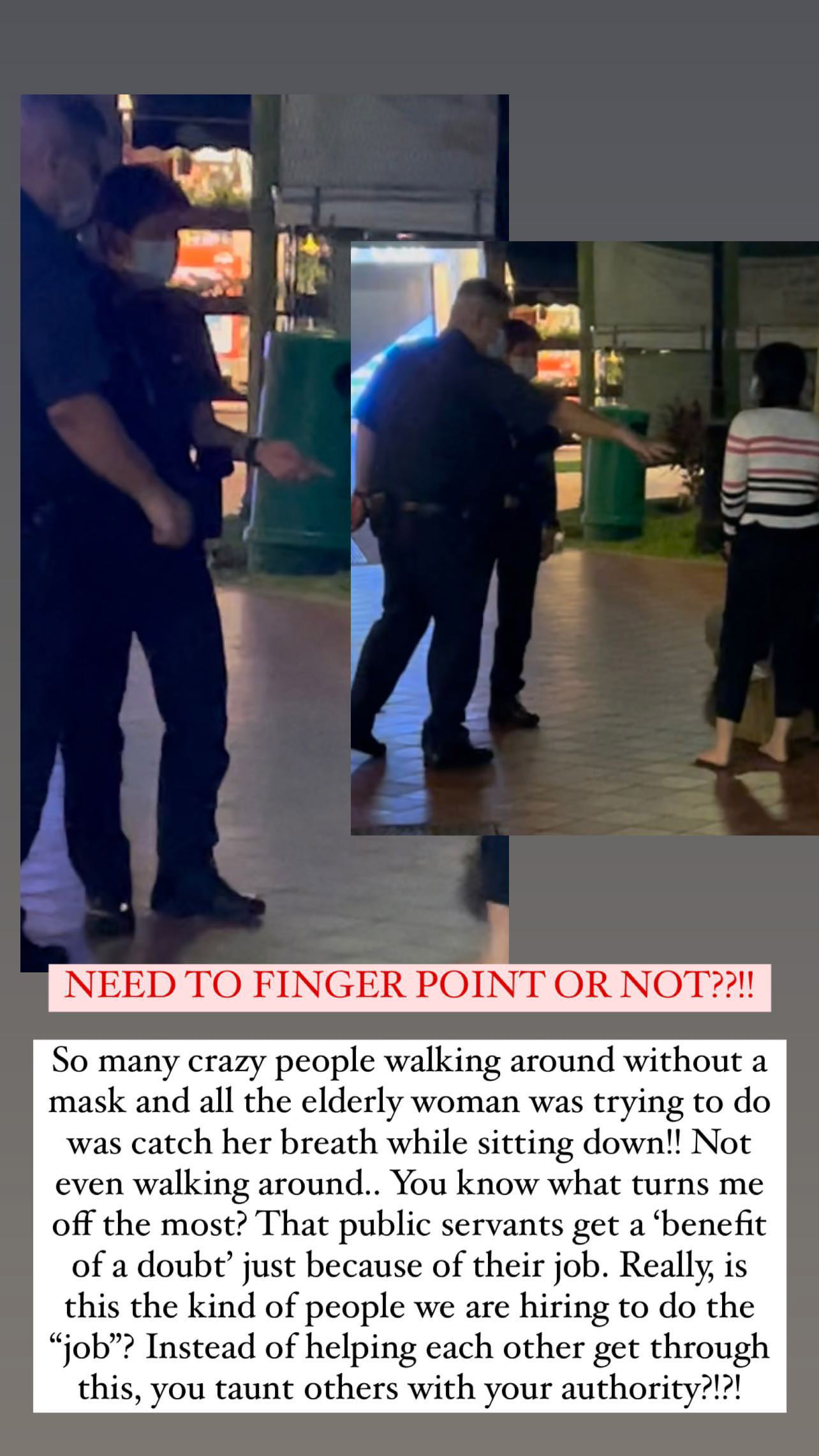 On Wednesday (19 May), SPF issued a statement debunking the allegations. In the post, they clarified that the officers were there to help an apparently lost 85-year-old woman find her way home.

Thanks to a member of the public, the officers confirmed that the elderly lady – believed to have dementia – stayed at a nearby block.

2 other kind strangers also stepped forward and provided the lady with masks. Unable to wear one herself, the officers reportedly helped her put it on.

Since the incident happened during dinner time, they also bought food for her.

SPF took the opportunity to advise against spreading unverified information and urged the public to be responsible when posting content online.

This is certainly not the first time the SPF has had to debunk claims against them. If there’s anything to learn from this incident, it’s that we should be responsible when posting anything online.

That aside, we’re glad that the officers and kind strangers went out of their way to assist the elderly lady.

As for the rest of us, let’s remember to avoid spreading unverified information that could provoke distrust among our community.