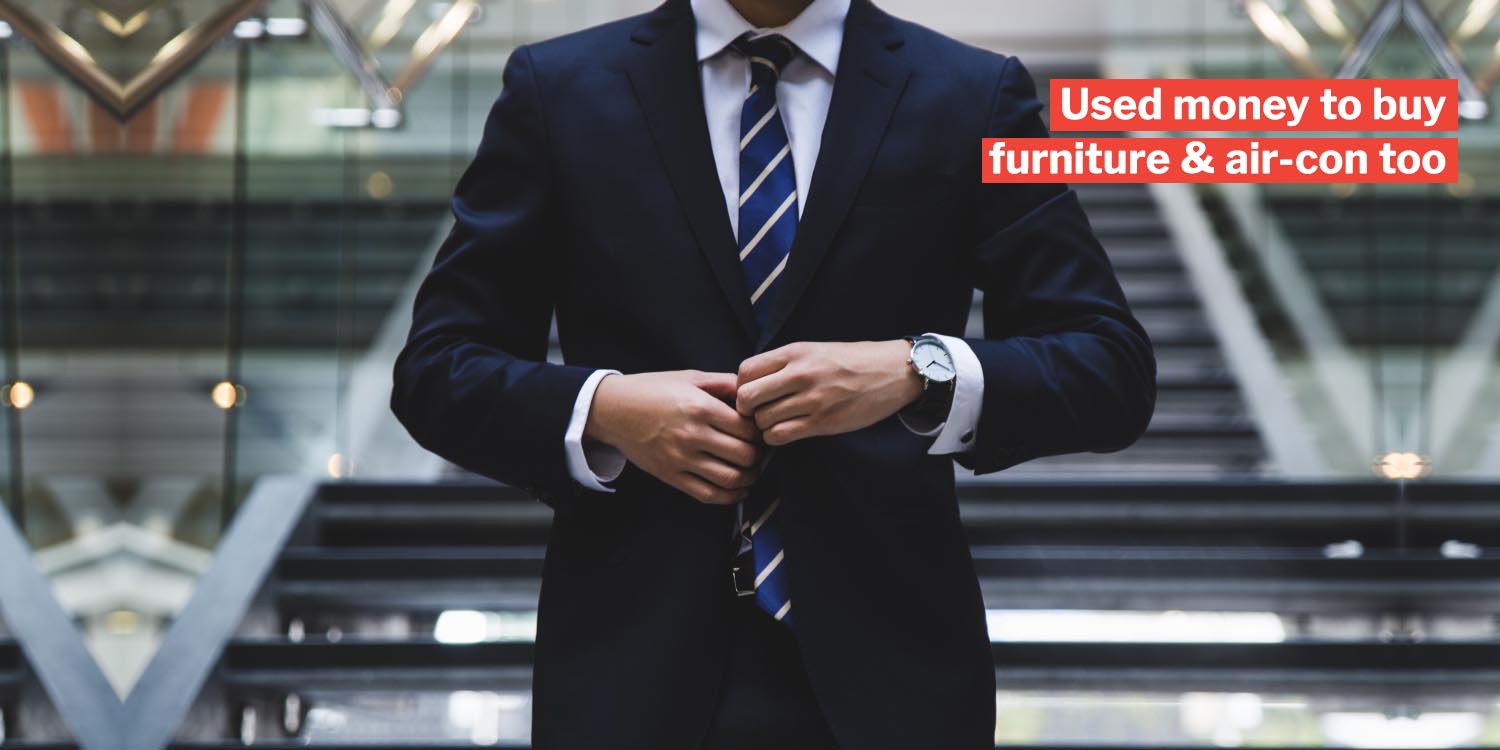 He could've been sentenced to 20 years' jail.

Family-recommended contacts are usually reliable, but unfortunately, this Australian woman ended up with a dishonest one.

Her relative recommended her a property agent whose home renovations she ended up sponsoring.

Turns out, he had misappropriated $132,000 she paid him for the property she wanted to purchase, using most of it to make over his own home.

Here’s how the embezzlement unfolded.

In 2015, the victim wanted to invest in Singapore’s property market.

According to Channel NewsAsia (CNA) on 29 Jan, she was introduced to Lim via a relative and engaged him as her property agent. As a property agent with Huttons Asia, CNA reported that Lim had permission to collect payment on behalf of the company.

The payment he collected was to be made out in cheques to the company. He was to hand the cheques over to his firm immediately after receiving them.

Unfortunately, that was not the case for the victim.

Instead of cheques, the funds were transferred directly into Lim’s personal bank account.

The sum was transferred over 13 transactions, with the amount transferred ranging from $3,200-$55,000. They were thought to be payment for:

Property agent made over his home with remaining money

After receiving the money, Lim issued cheques amounting to $194,000 to the developer of the condominium as well as a law firm. As for the remaining $132,000, he used it for personal purchases — $82,945 was spent on home renovations, while the rest was spent on furniture and air-conditioners.

Having spent a large sum of the victim’s money, Lim couldn’t make certain payments to the developer of the condominium.

In the end, the developer had to forfeit the property, as well as the $153,000 the victim had already paid. To add salt to the wound, they also charged her a penalty for late payment amounting to $4,179.

Upon realising the reality of the situation, the victim then proceeded to lodge a police report in Aug 2018, accusing Lim of misappropriating the fees she paid him.

On 29 Jan, property agent Lim Yi Han pleaded guilty for his crimes and was sentenced to 2 years’ jail.

He was charged for “criminal breach of trust as an agent by dishonest misappropriation”. 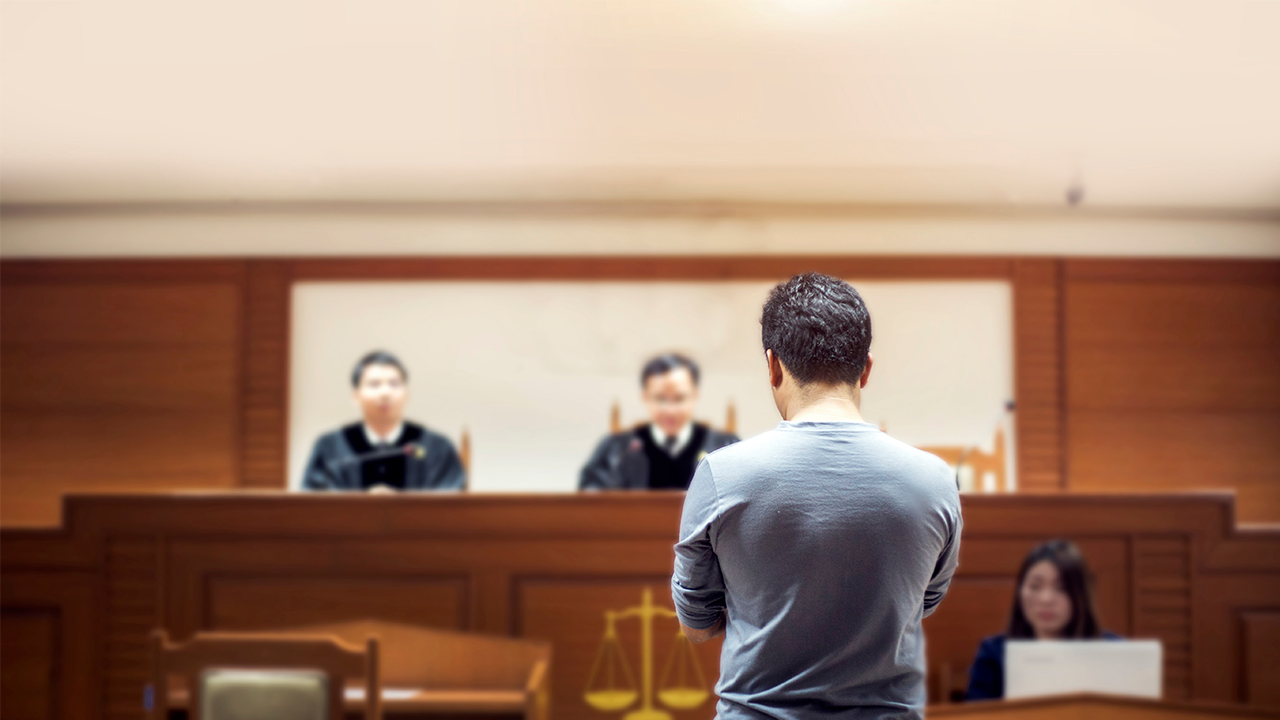 He was unrepresented in court.

The 38-year-old could have been jailed for up to 20 years and fined, but he received a sentence of 2 years’ jail.

He told the prosecutor that he hoped he would be “lenient” as his wife “just had an operation” and “has to take care of two young kids by herself”.

Caution in dealing with large payments

It is yet not clear why the victim transferred the funds to Lim’s bank account instead of issuing cheques.

When dealing with large sums of money, one should always adhere to the advised method of transfer to avoid complications, or even losses such as this.

Huttons Asia has been contacted for comments but they have yet to respond.

Featured image adapted from PropertyGuru.sg. Image used is for illustration purposes only.