Must Share News – Independent News For Singaporeans
Home News Latest News S’pore Student With Cerebral Palsy Conquered His PSLE Fears Thanks To His... 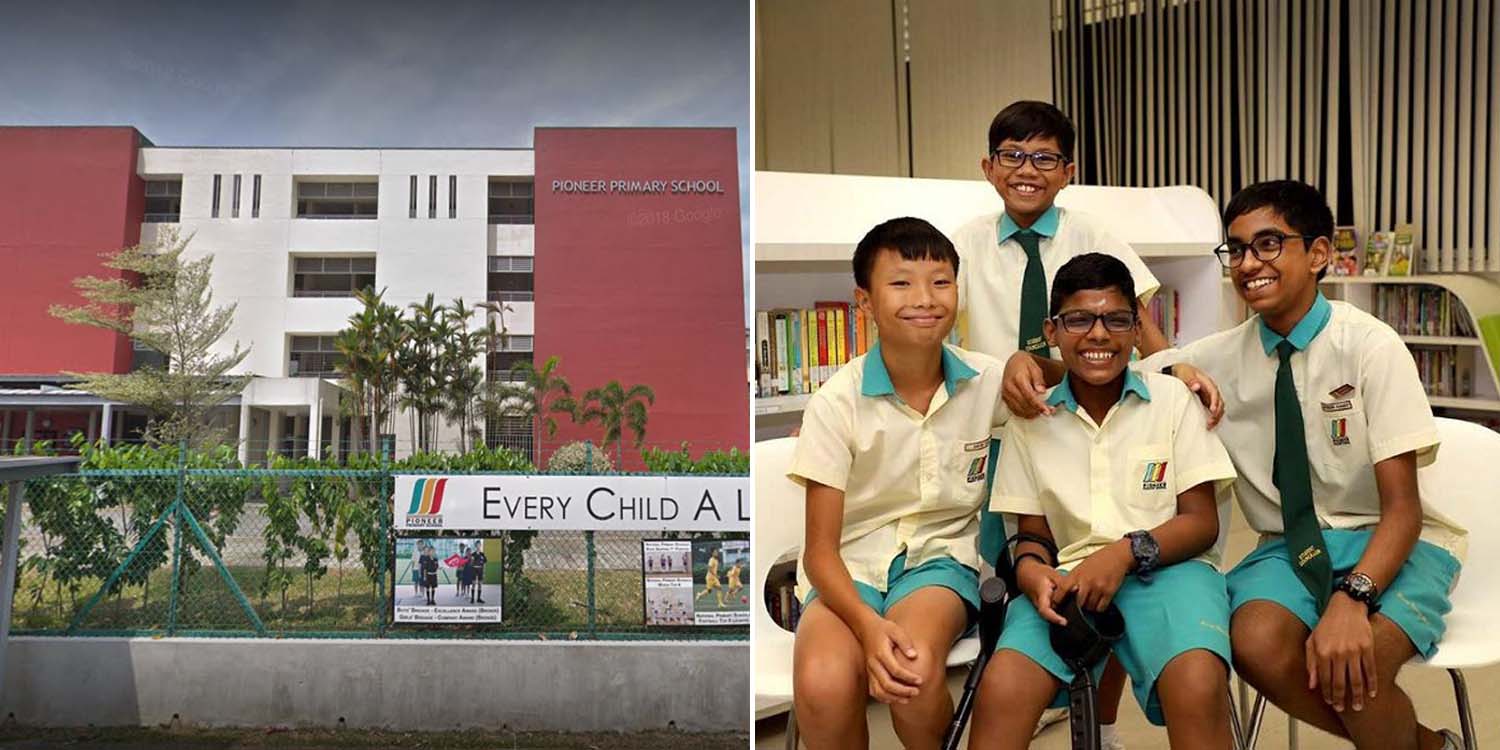 Primary school fears are a reality for kids, especially those with disabilities.

TODAY reports that Durkeswaran Krishnan had primary school fears because of his cerebral palsy. However, he managed to overcome the challenges of his disability thanks to the support of his four best friends. 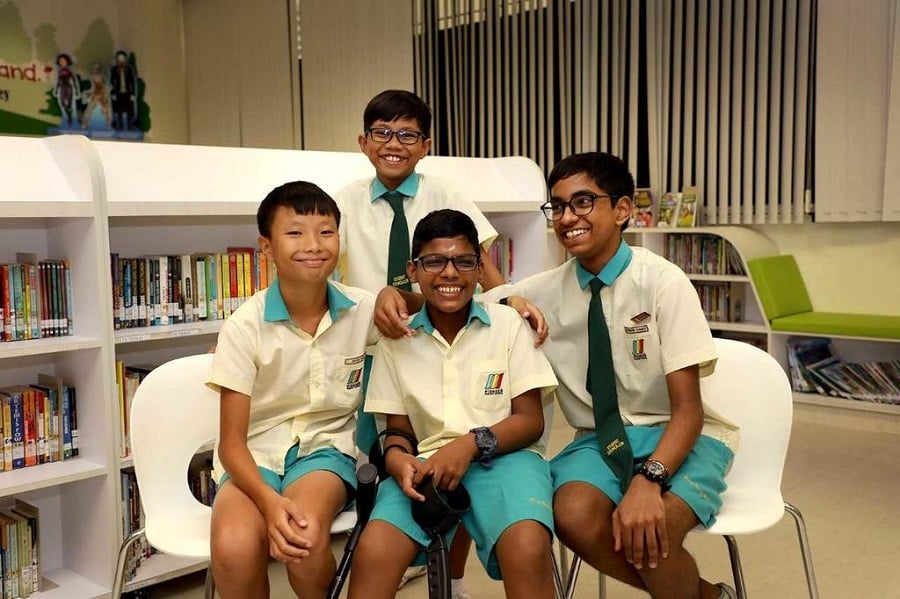 His loyal pals even accompanied him on stage to receive his PSLE results.

According to TODAY, Durkeswaran Krishnan – nicknamed Durkes – relies on crutches to walk. His cerebral palsy affects the muscles in his lower body.

Like many students in primary school, he was worried about not fitting in.

when I entered my class for the first time, none of (my classmates) were like me, so I was scared.

It didn’t take long for Durkes to conquer his fears.

He was able to make four best friends that he referred to as “blood brothers”. The loyal pals consistently supported him at Pioneer Primary School. 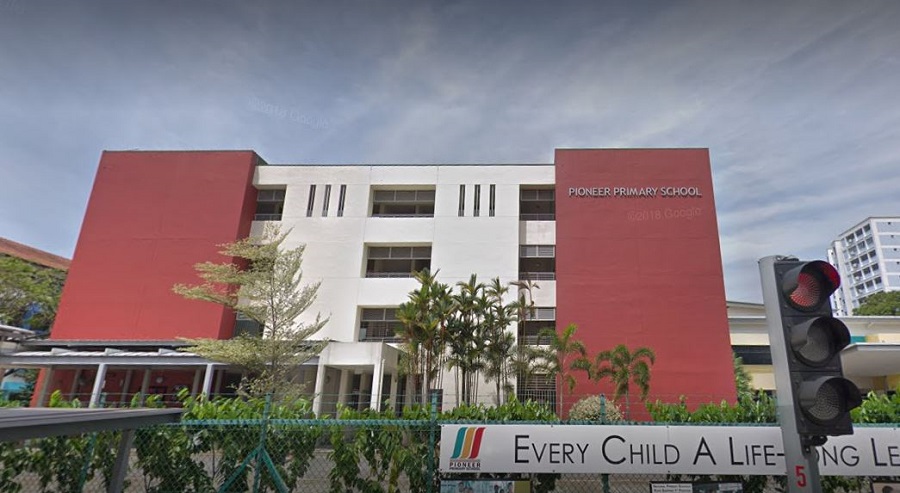 On Thursday (21 Nov), he proudly walked on stage with his friends to receive his Primary School Leaving Examination (PSLE) results from the principal.

Every parent wants their kid to succeed, and the same is true for Durkes’ mom — Ms Nangai Supramaniam. She was initially worried when her son was not able to crawl until he was four years old.

While his operation allowed him to walk, he relied on a wheelchair until the age of six.

Since Durkes couldn’t play like his cousins, he was quiet and reserved on family events. 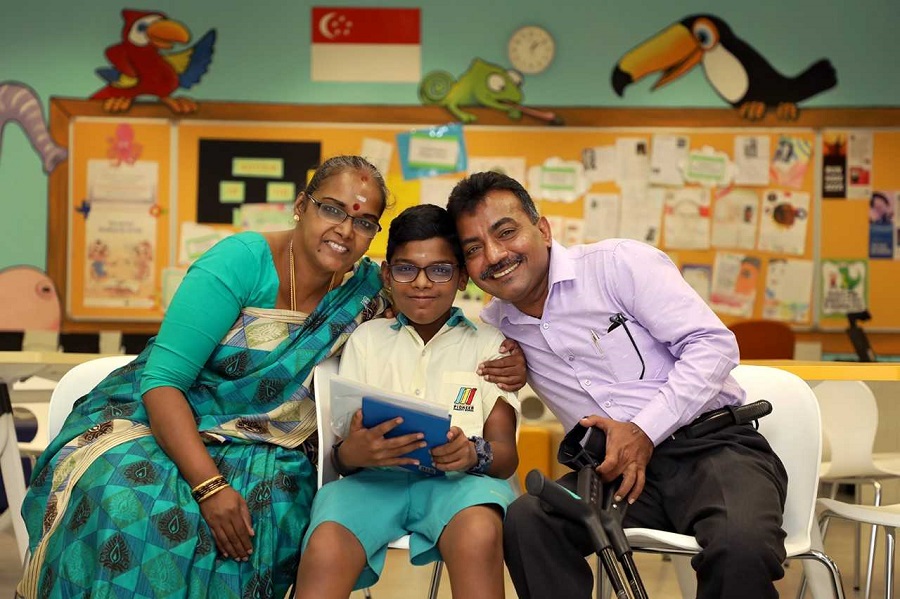 When I ask him why he doesn’t move around, he says he does not want others to notice his condition.

Ms Nangai was worried that her son would never fit in because of his physical limitations. However, a primary school teacher noticed Durkes’ good grades and encouraged him to enroll in a mainstream primary school.

Durkes entered primary school a half a year late because of his mother’s concerns. Unlike most kids, he would have issues with riding public transport, purchasing food and walking in hallways.

BFFs save the day

Once Durkes entered school, Ms Nangai was surprised to know that he loved the experience.

She shared his enthusiasm for school,

Even if there is heavy rain, he will insist on attending his tuition classes in school, too.

His happiness was due to dedicated pals that helped him navigate crowded canteens and walk during rainy days so he wouldn’t fall and slip. Whenever he was absent due to fever or asthma, his friends took notes so he could keep up in class.

The support enabled Durkes to try new things in spite of his physical disability. TODAY reports that he joined school tours to Chinatown, Science Centre, and the National Education show.

Unfortunately, his condition has blocked him from participating in other activities.

He could not join the three-day camp for Primary 5 students and only attended campfire night on the second day. He also took the English comprehension examination one day later because the schedule coincided with his physiotherapy session.

Despite his disabilities, Durkes remains ambitious.

He wants to sell cars designed for individuals that have disabilities similar to his own. As a student joining the Normal Academic stream, he will get an opportunity to join activities such as infocomms and robotics. 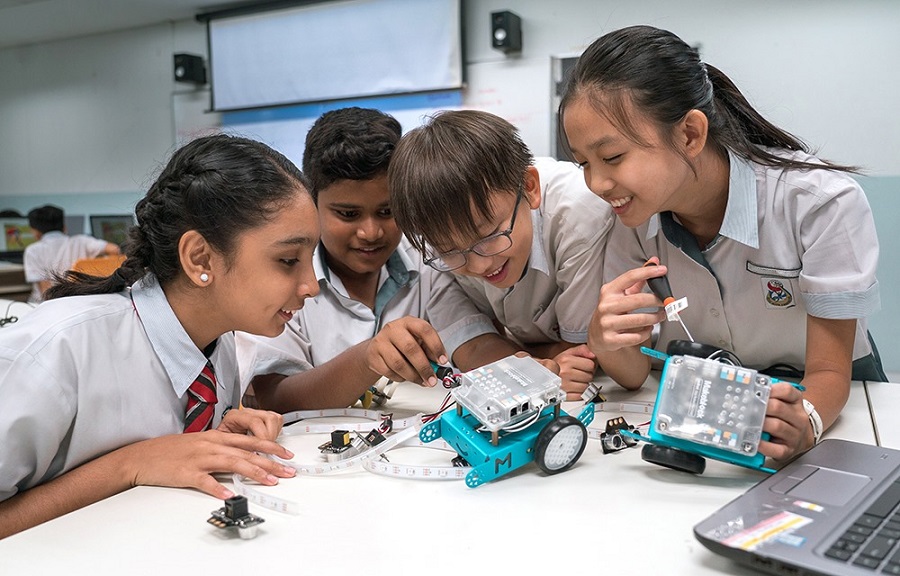 Durkes’ future remains uncertain because he will only find out his secondary school on 20 Dec.

He expressed his fear,

I’m scared about finding friends. Not many people may want to volunteer to help me.

Since Durkes completed primary school, he remains optimistic because he will find new friends in the future. He plans to approach his classmates during the first day of secondary school.

The PSLE exam is a major milestone for many local students.

Despite the high pressure, many Singaporeans have proved that grades are just numbers that won’t determine your future success. Students will be able to view the secondary school posting on 20 Dec, before reporting to their schools on 23 Dec.

We wish these kids the best of luck! The one-month wait seems like an eternity, but we hope that they will get into their desired secondary schools.