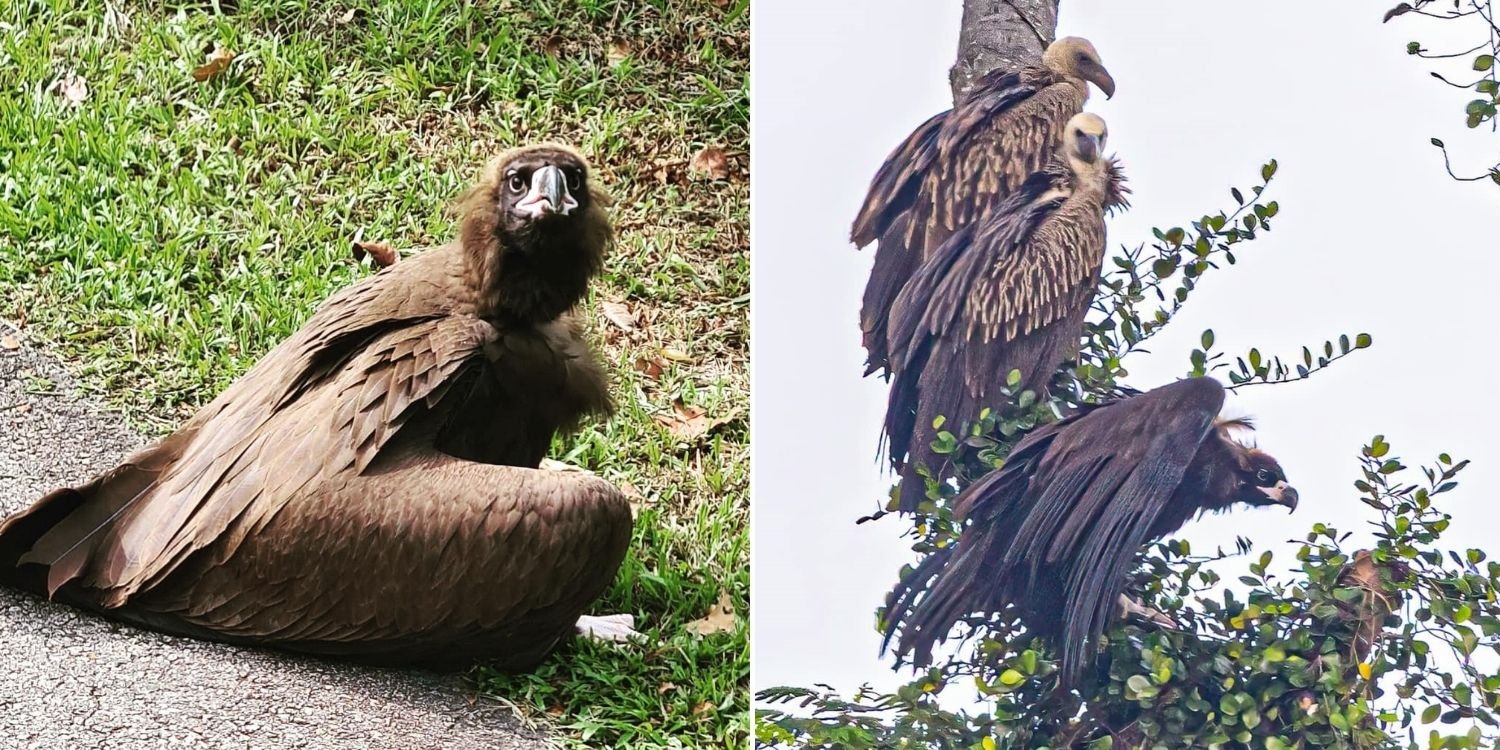 This is the 1st sighting of a cinereous vulture in Singapore.

Cinereous Vulture Earlier Seen With 5 Other Vultures At Botanic Gardens

For some reason, more wildlife sightings have been reported in Singapore recently, especially since the pandemic.

Far from your everyday otters, these animals are rare species that one might not expect to see on our densely built-up island.

The most recent sighting was that of a vulture that seemed tired and in need of help at a pavement off Holland Road. 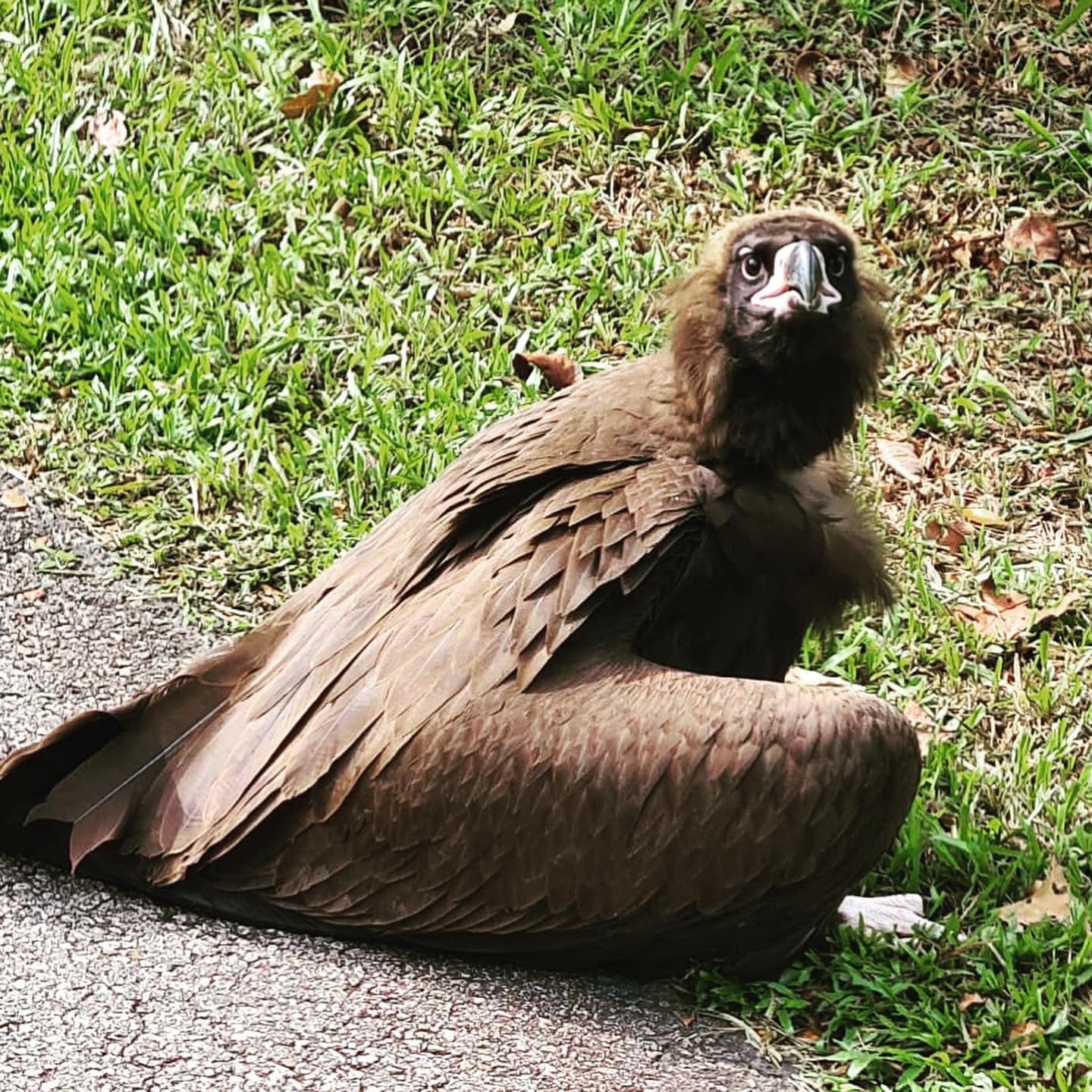 It’s now in the care of the National Parks Board (NParks), thanks to kind passers-by.

A netizen named Cindy ShiJeong Kim posted in the Singapore Wildlife Sightings Facebook group that her spouse found the bird on Thursday (30 Dec).

The rare cinereous vulture was on the pavement at Cornwall Gardens, which is off Holland Road but also near the Botanic Gardens.

While one would expect such a bird to take off once humans go near, there seemed to be a problem.

As could be seen from her video, The vulture attempted to take off, and initially managed to fly a short distance from the ground. 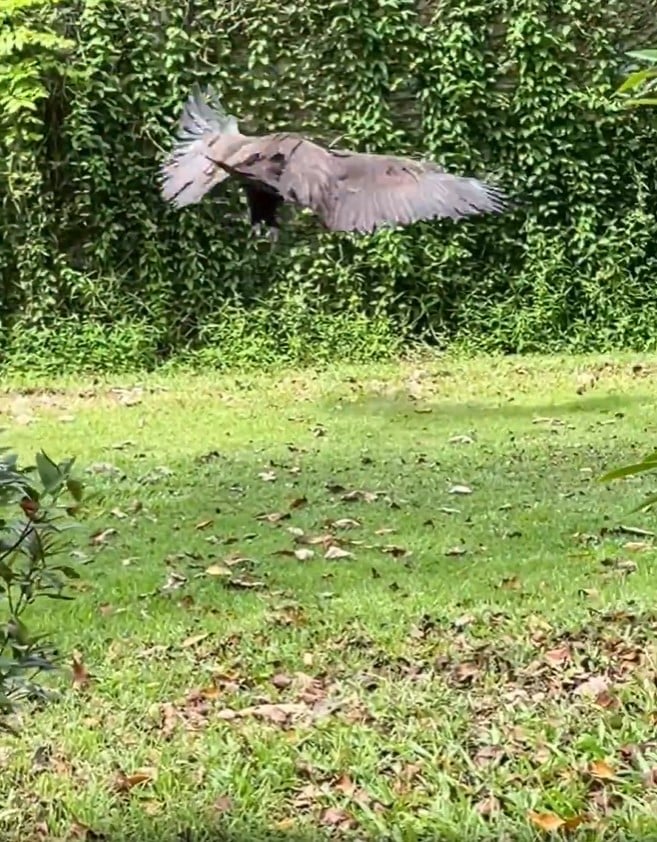 However, it quickly dropped back to the ground unceremoniously. 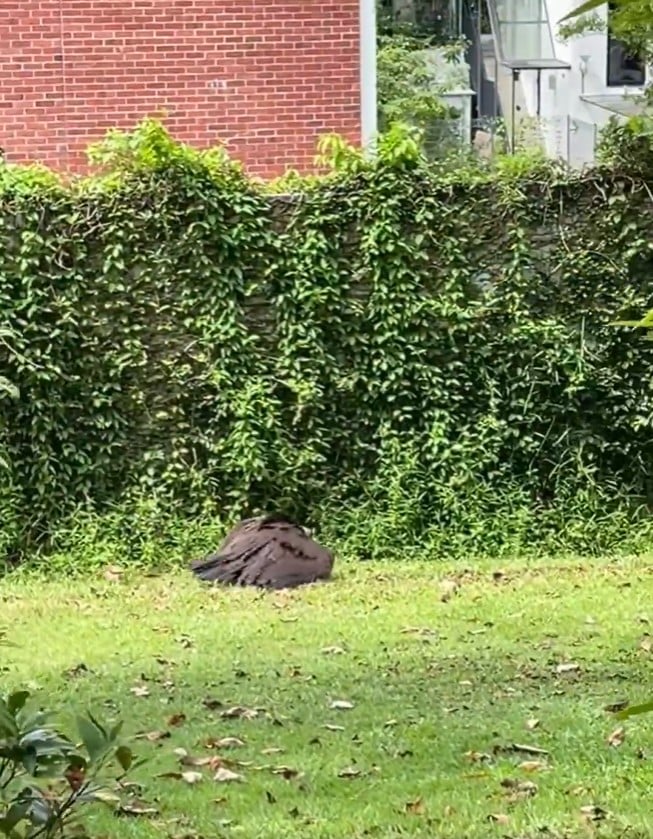 Ms Kim said it was “exhausted”. 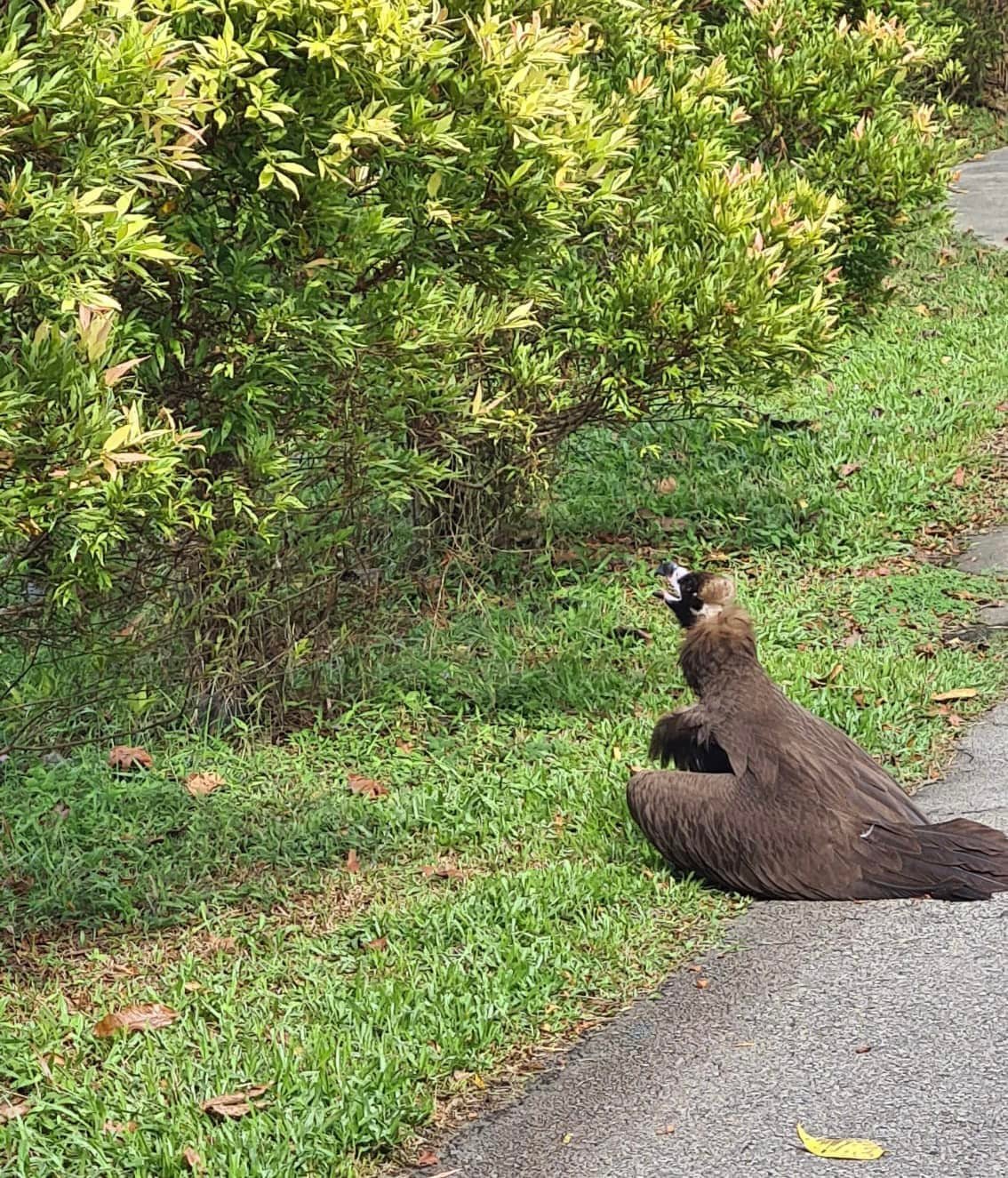 NParks told The Straits Times (ST) that they’d taken the vulture in so their vets could examine it.

Though it was found in a weakened state, it had no visible injuries, they said.

Birdwatchers might know where the cinereous vulture had come from – earlier that day, it was seen at the nearby Botanic Gardens, along with 5 Himalayan griffon vultures. 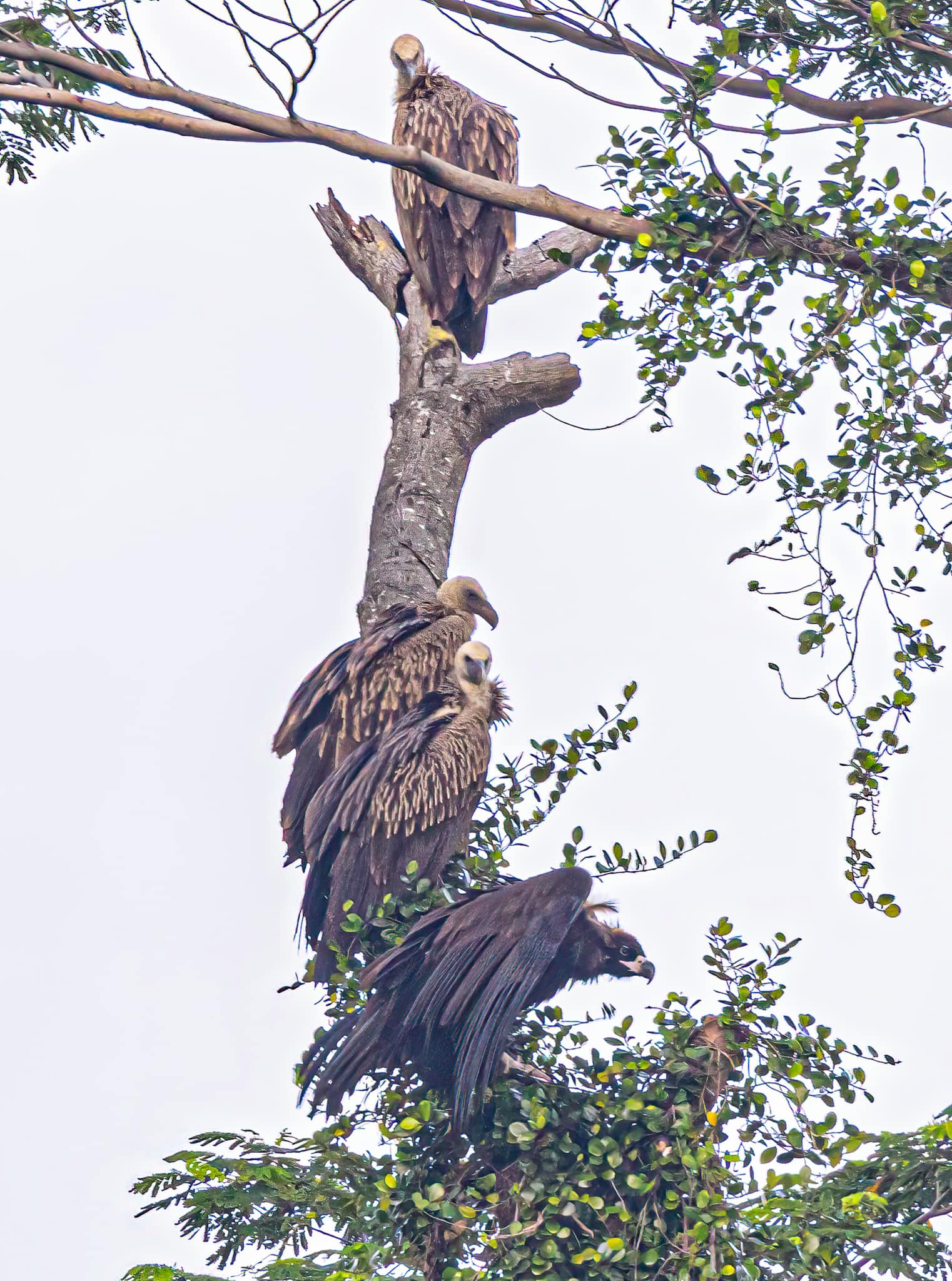 That was the 1st sighting of a cinereous vulture in Singapore, ST reported.

As for the Himalayan Griffon Vulture, the last sighting of one in Singapore was 2 years ago, according to netizen Teo Soon Haur.

Vultures cause a stir

The appearance of the 6 birds caused quite a stir at the Botanic Gardens, with the police and NParks staff deployed to disperse birdwatchers jostling to take photos.

Several nevertheless still managed to get up-close photos of the vultures. 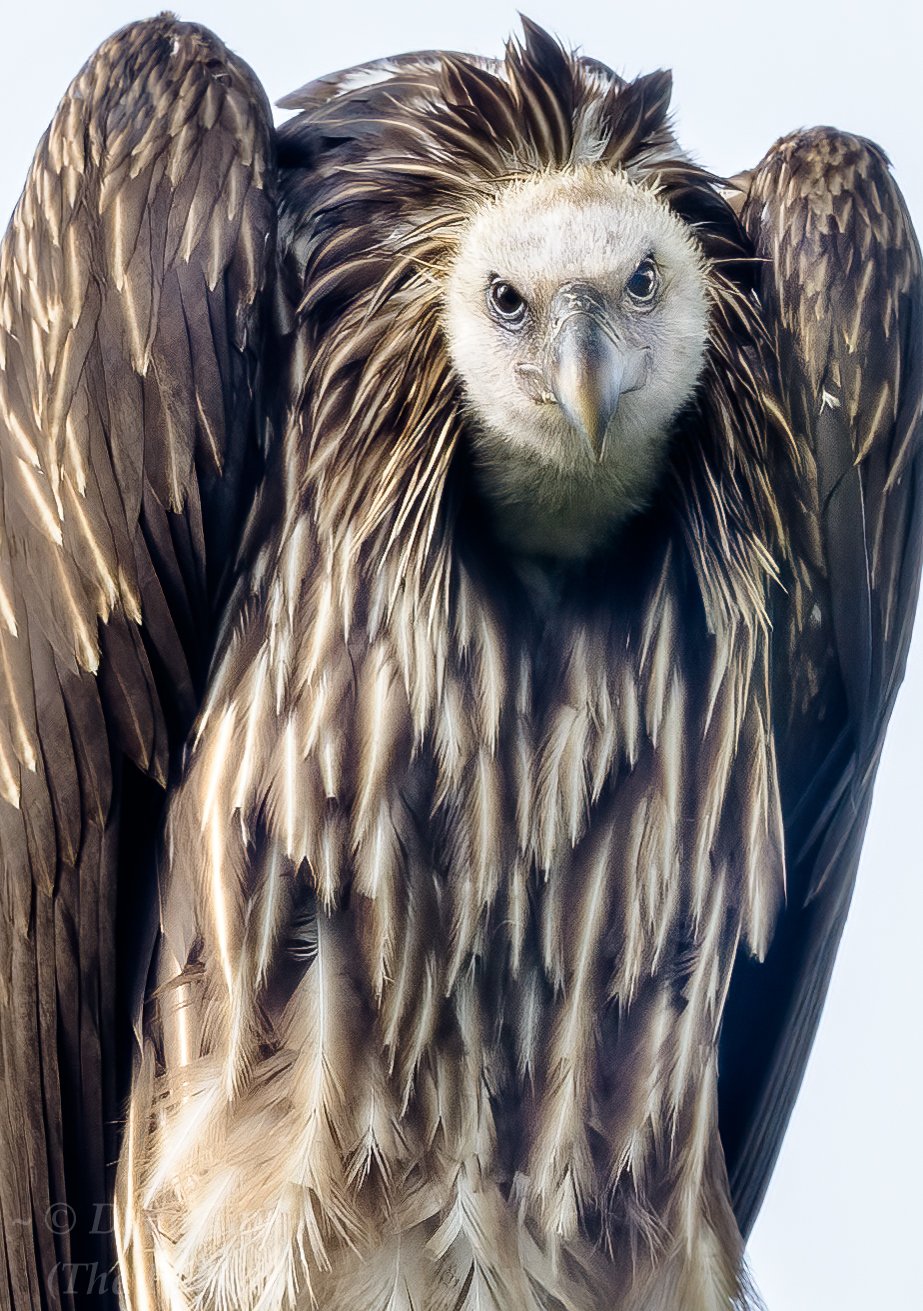 Clearly, wildlife enthusiasts were mesmerised by the majestic birds. Whether perched on branches or flying, they exuded a stately air. 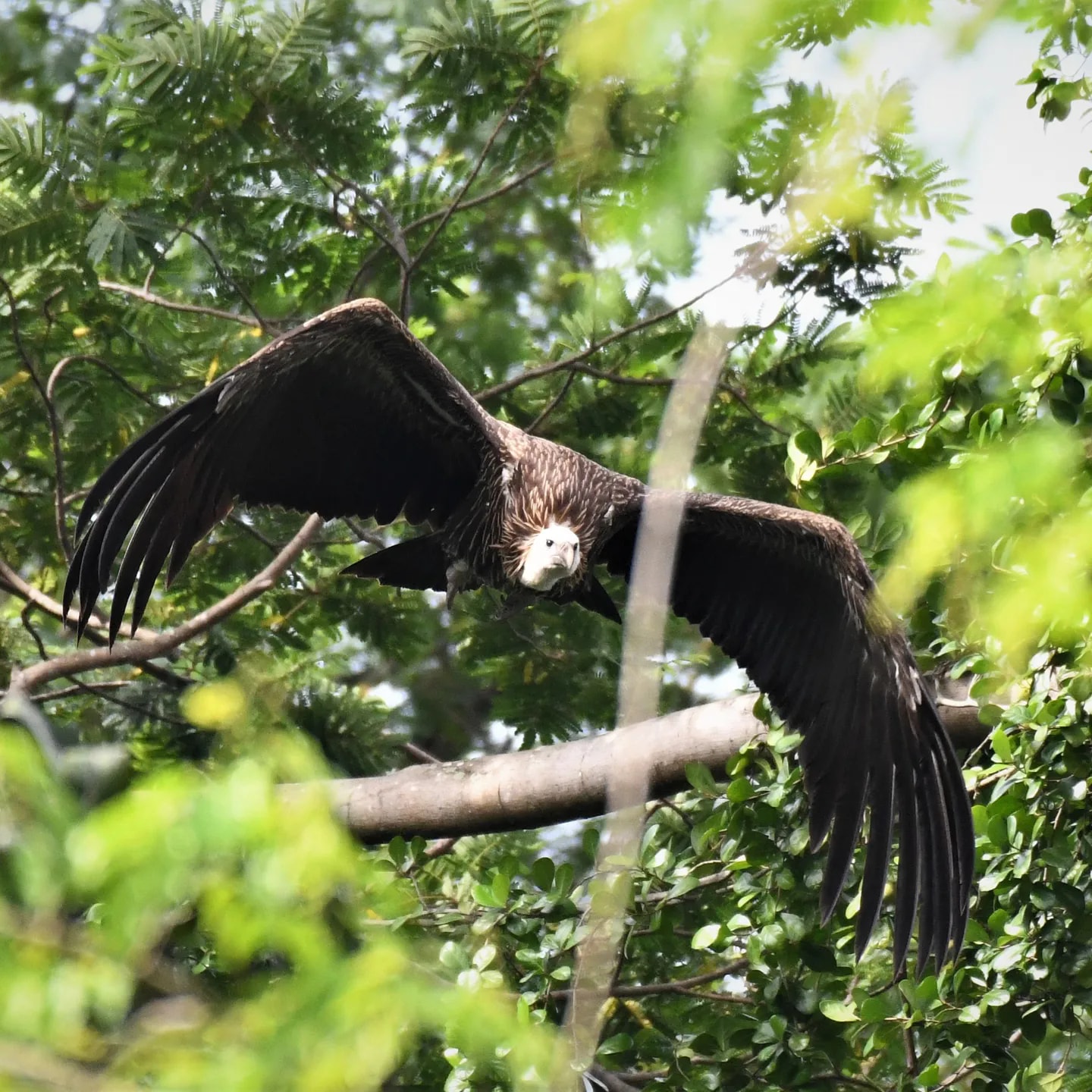 Some might be curious as to how the cinereous vulture ended up in Cornwall Gardens.

Another netizen, a Woo Jia Wei, posted a video of it together with the others at Botanic Gardens hours before it was found on the pavement.

In the video, it can be seen flapping its wings, seemingly trying desperately to keep its balance.

Mr Woo said it flew off with the Himalayan vultures at about 10am, but “crash landed” at Cornwall Gardens at 12 noon.

He wondered whether its frantic flapping in the video was an early sign of fatigue. 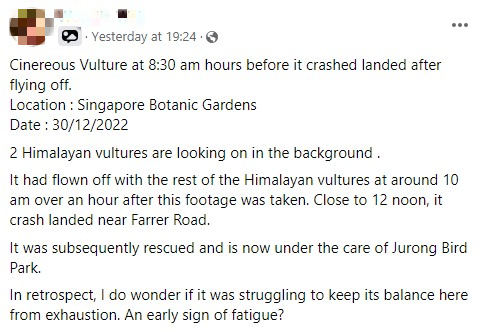 Nature Society bird group chairman Tan Gim Cheong told ST that he’d observed the cinereous vulture closing its eyes for periods of time. This is a sign of tiredness, he added.

Birdwatchers also said that it likely suffered from a lack of food, since there are few large carcasses for their consumption in Singapore.

The cinereous vulture isn’t usually seen in Singapore because we’re not on its migratory path, the birdwatchers told ST.

Thus, its appearance seems to indicate that it veered off its path – perhaps it followed the 5 Himalayan vultures? 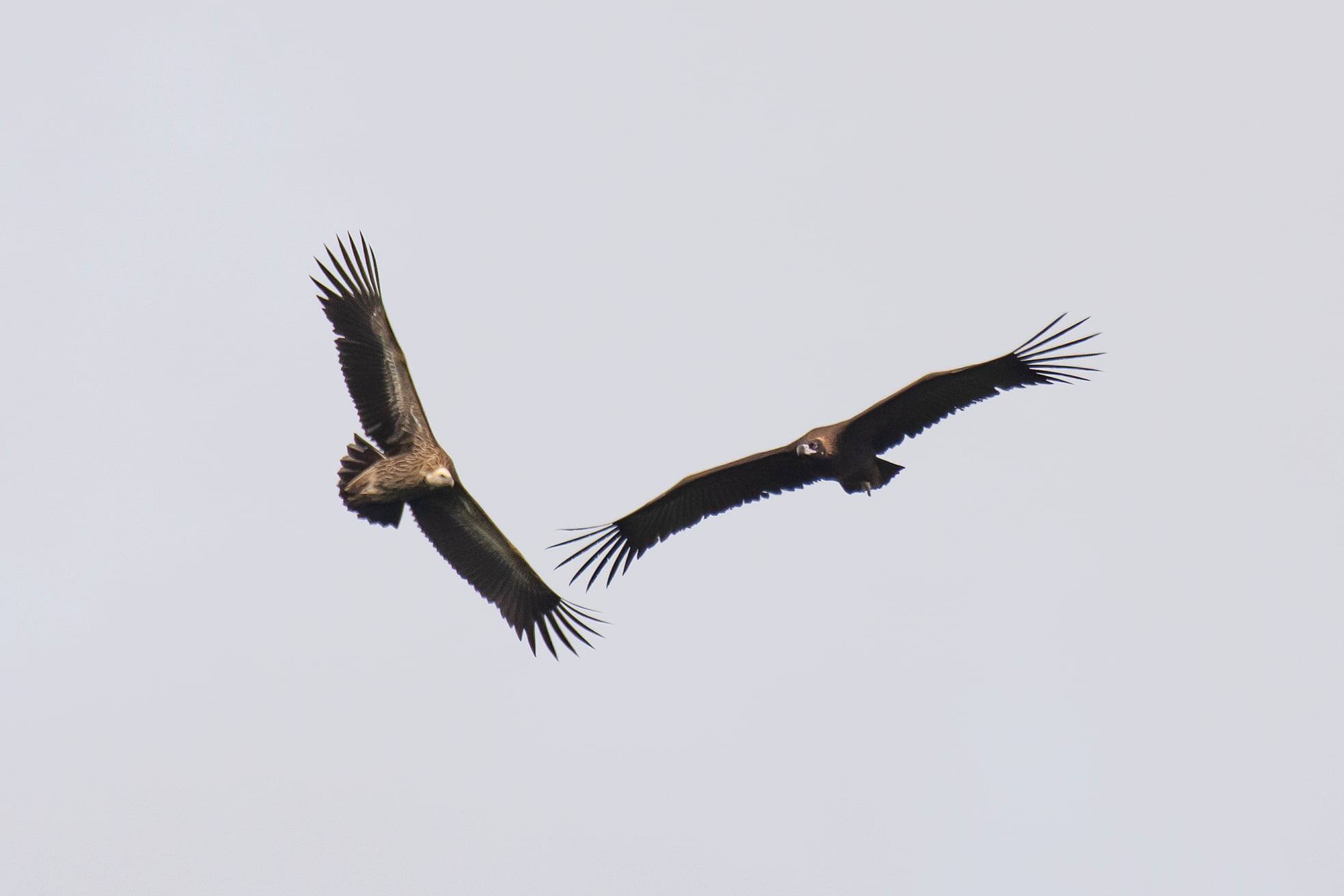 However, the vultures might have “overshot their regular wintering ranges in Thailand”, he added. 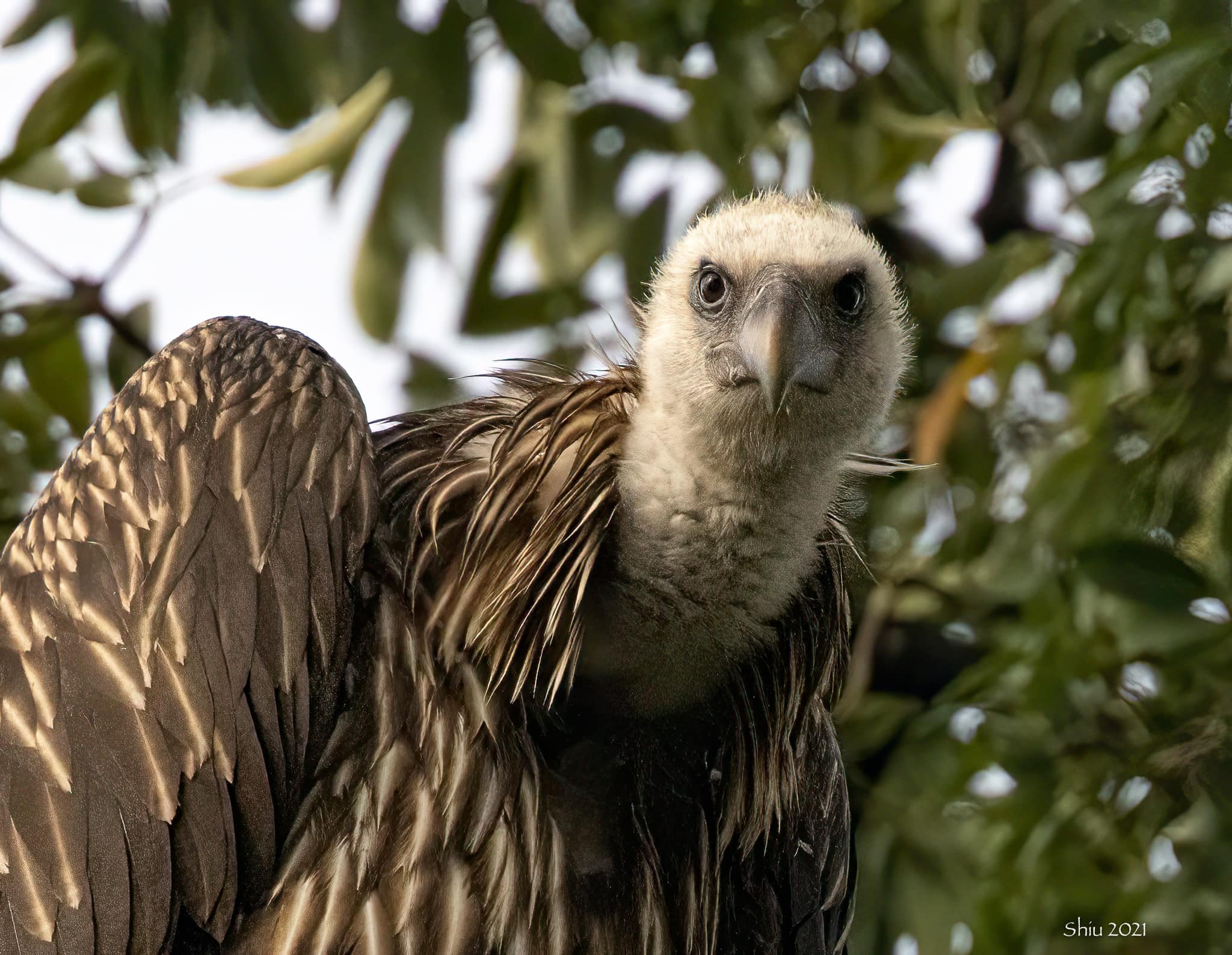 Whatever the reason, they were certainly a treat for nature lovers in Singapore.

The 1st sighting of a cinereous vulture capped of a year of rare bird appearances in Singapore.

However, we only got to see it because the rare creature strayed off its migratory path and was in danger.

Kudos to the passers-by who called for rescue.

Hopefully, the rare vulture will be nursed back to health so it can resume its migratory journey at full strength.