Real-Life Squid Game To Happen In UAE, With Players In Uniforms & Masked Staff 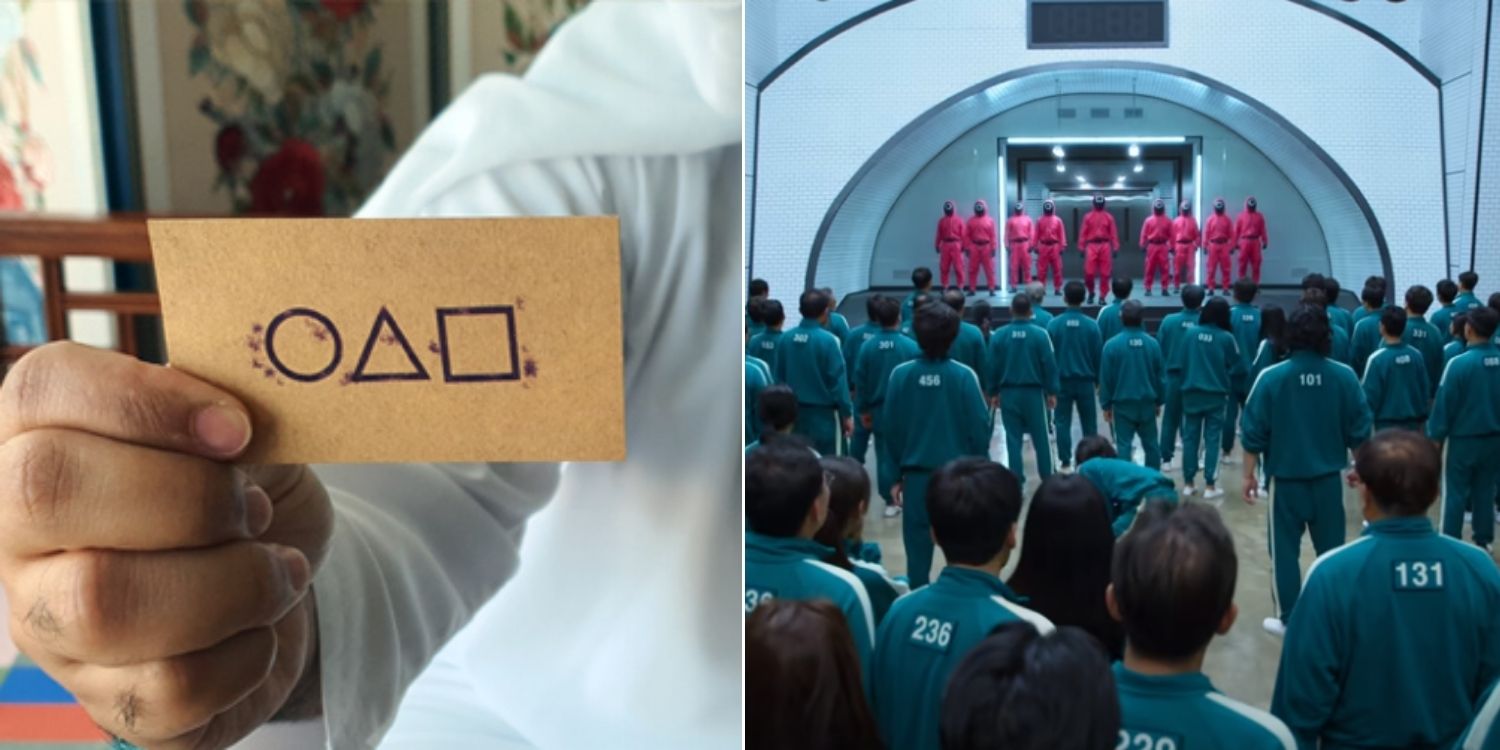 There’ll be no violence or prize money to be won.

Quarantine-free travel to South Korea will be possible from 15 Nov, which could mean a chance of bumping into your fave Squid Game actors.

While that prospect sounds exciting, nothing could beat the chance at playing the games from the Netflix series that has taken the world by storm.

On Saturday (9 October), The National News reported that the Korean Cultural Centre (KCC) has organised a real-life Squid Game in Abu Dhabi, the capital of the United Arab Emirates (UAE).

Rest assured, there won’t be any violence or deadly penalties this time around.

Real-life Squid Game to be hosted in the UAE

Squid Game has introduced us to popular games played by young Koreans like ‘Red Light, Green Light’, marbles, and the Dalgona candy game. 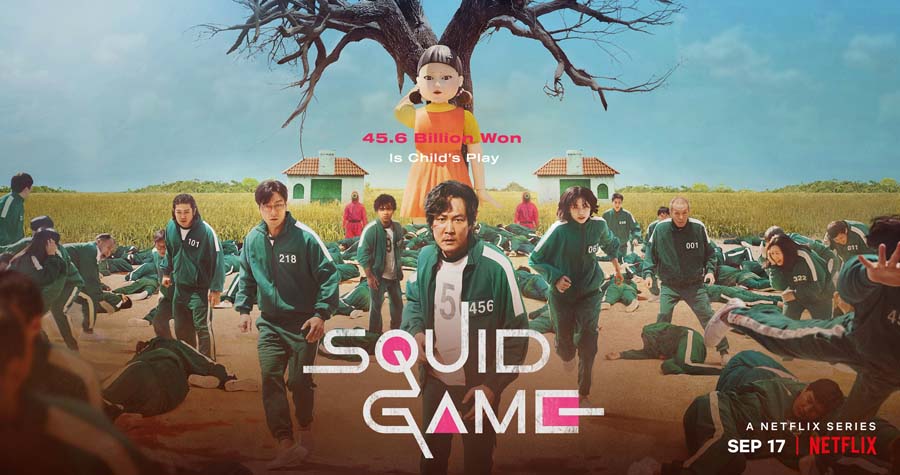 Ardent fans who want to experience the game (minus the morbid penalties) can join the KCC Squid Game Event in Abu Dhabi. Unlike the show with 456 players, only 15 participants can compete in each game. Much like the fictional series, participants will wear uniforms and staff will be clad in jumpsuits with the triangle, circle, and square symbols emblazoned on their masks.

The event includes 5 games inspired by the popular Netflix series. Of course, there’s a slight deviation from its brutal inspiration. 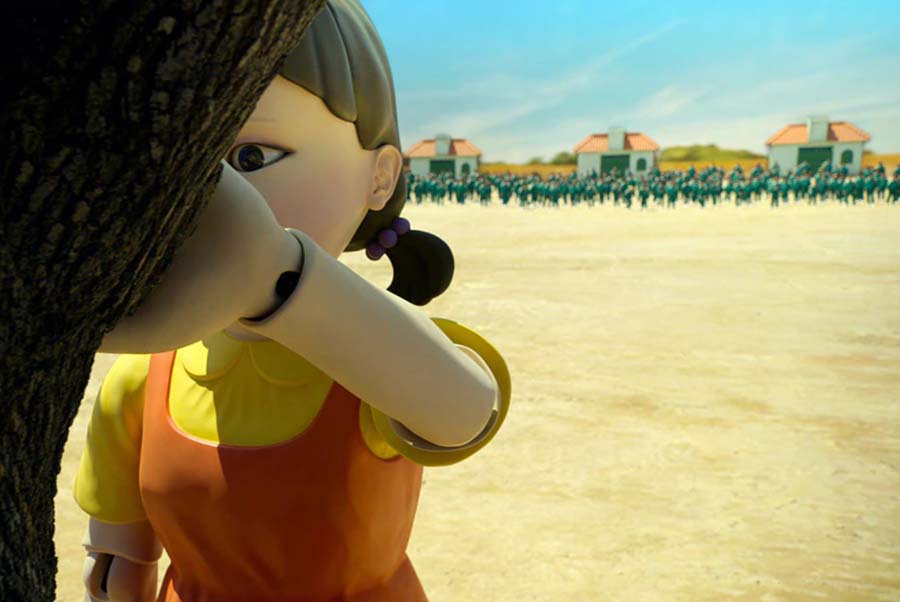 Here’s a breakdown of the games in the event, according to The National News:

No violence or prize money

Of course, this real-life version will be all fun and games. Players won’t stand to win a ridiculous amount of money or endure harsh consequences for losing.

Instead, they can experience Korean culture and win a few prizes while having a whale of a time. Eliminated players can opt to stay in the venue to participate or watch other games separately.

The KCC has made clear that the game is only open to UAE residents except Korean nationals staying there.

As of the time of writing, the signup form for the game seems to have closed, which suggests an overwhelming interest.

Hoping it comes to Singapore

As the show’s popularity soars, we’re eager for more reenactments of these classic games.

Would you be interested to participate if a similar event were to happen here in Singapore? Let us know in the comments.