Rosmah Mansor – Aka Najib’s Wife – Gets Sued, While Her Husband Faces Criminal Charges

If you’re a jeweller with connections to Rosmah Mansor, it’s probably wise to check if she’s paid you yet. 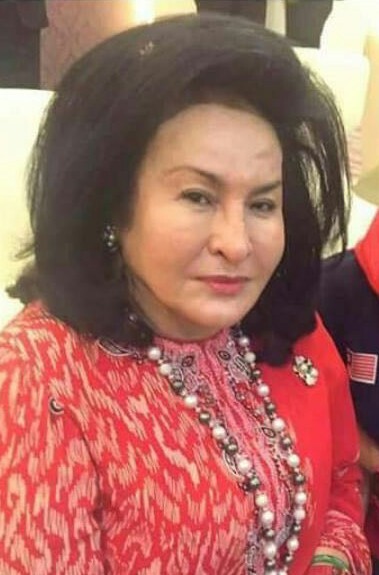 A Lebanese wholesale jeweller – who realised belatedly that Rosmah’s orders have not been paid for – has filed a RM59.8 million (S$20.19 million) lawsuit against her.

To make matters worse, the 44 pieces of jewellery in question have already been seized in police raids.

Guess this answers the question, “What about Rosmah?” many netizens have raised, with regards to her husband Najib Razak’s recent arrest.

Global Royalty Trading SAL – the company behind the suit – says that Rosmah was a loyal customer who “often received consignments of jewellery to evaluate and purchase”. 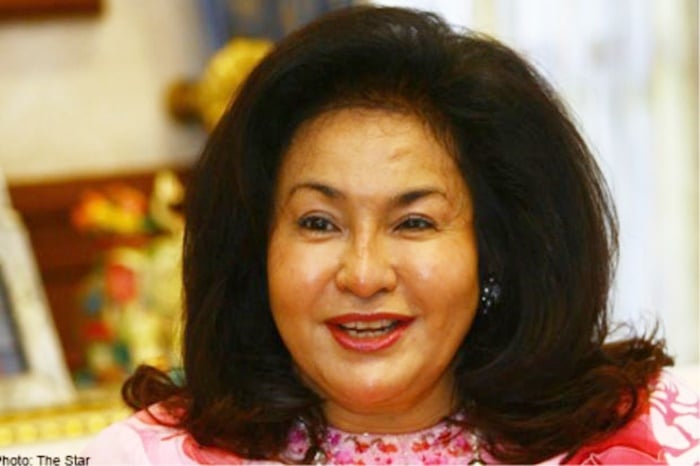 If she did not end up buying them, she would “sometimes borrow the jewellery”.

Rosmah allegedly received these goods from in person, or via her agent in Kuala Lumpur, Singapore and Dubai.

Global Royalty says that they sent about 44 pieces of jewellery to Rosmah, including:

As per the lawsuit, Global Royalty claims that Rosmah acknowledged receiving the jewellery pieces.

But since the items have been seized by the authorities, Global Royalty has no other way of reclaiming them.

Thus, they’ve sought a “court declaration”, to ensure their rightful ownership of the pieces. 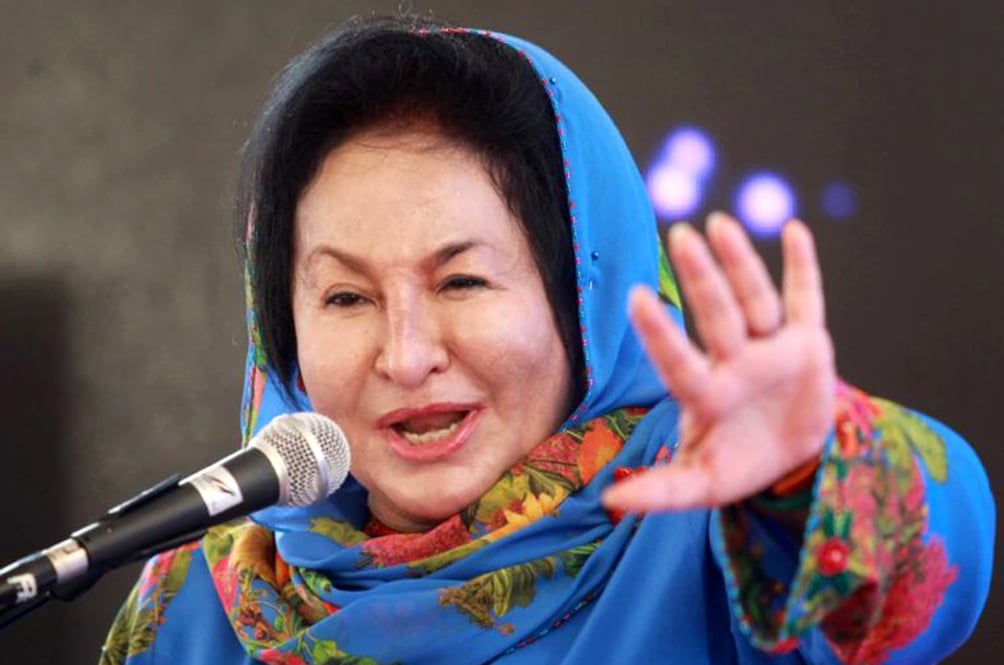 Say it ain’t so
Source

Rosmah will have to bear the cost of the items, in the event that they cannot be returned.

RM1 billion worth of items seized

A month ago, the police seized over RM1 billion worth of items from houses linked to Najib Razak, beleaguered ex-Prime Minister of Malaysia.

It remains to be seen if all of the possessions seized, solely belong to Najib and Rosmah — or if they were “borrowed” from other jewellers, similar to this case.

A day of reckoning approaches

Only one thing is certain.

As Najib’s court case unfolds, other secrets may begin to emerge about the couple’s lavish lifestyle. 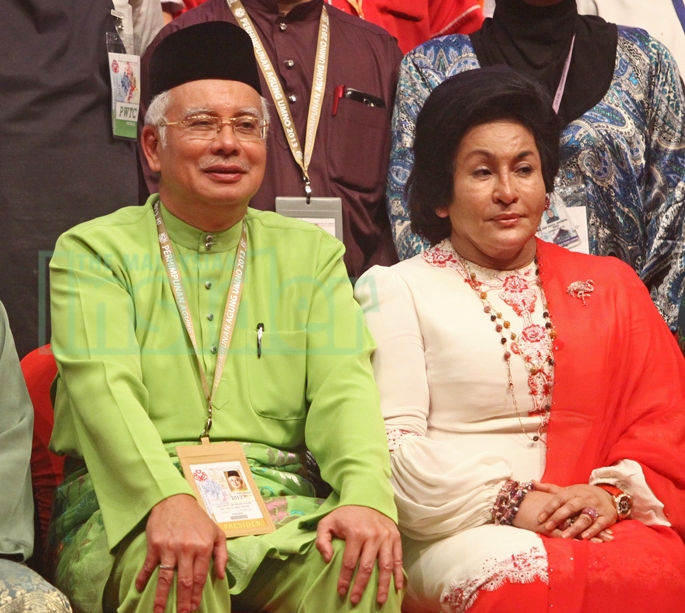 Some of which may not be palatable to the general public, especially for Rosmah Mansor, who currently faces no criminal charges.

Najib has pleaded not guilty to all 4 charges of criminal breach of trust and abuse of power.

Now the world looks to you, Mdm Rosmah, for your plea.

Featured image from The Malaysian Insider.