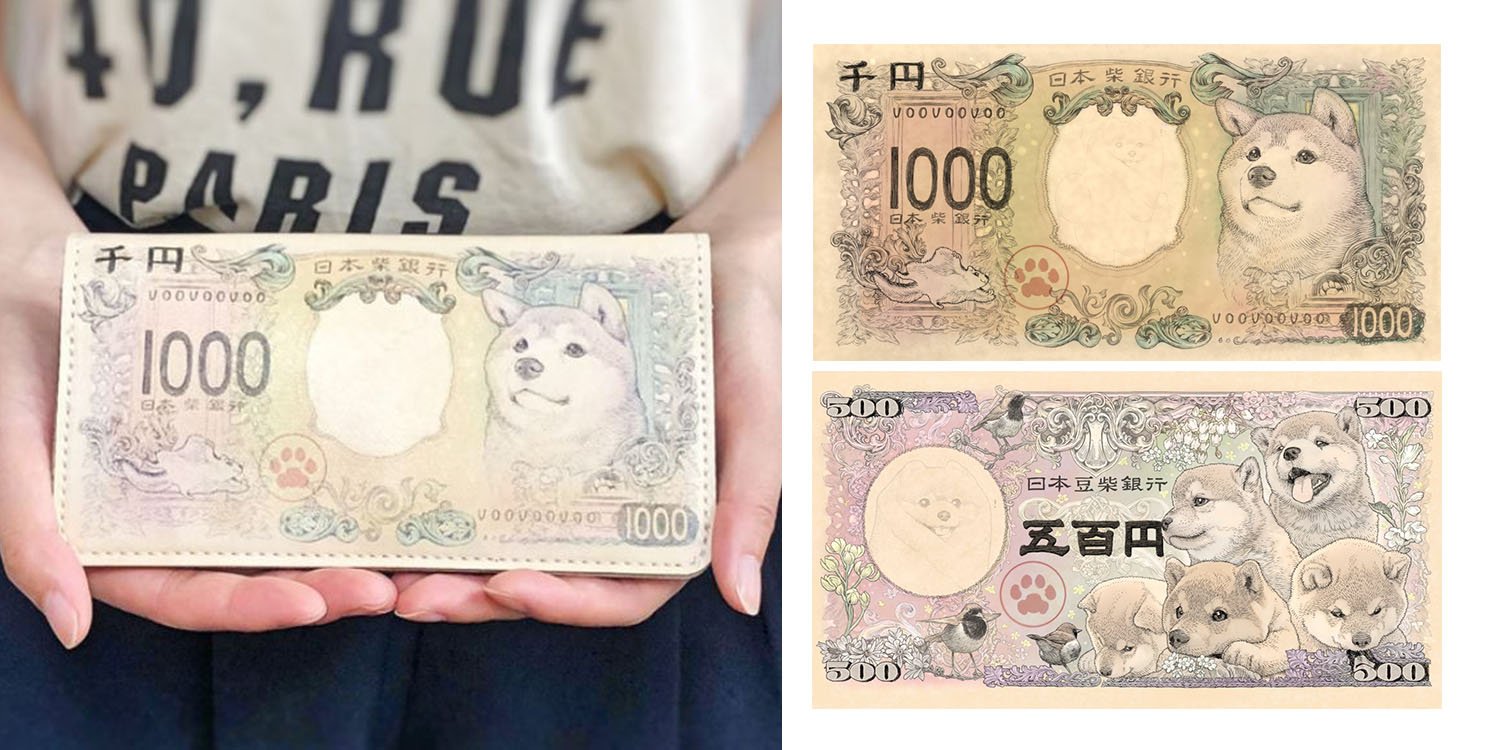 Japan has absolute mastery over making the mundane adorable. Now, one artist has changed the landscape of banknote design forever. 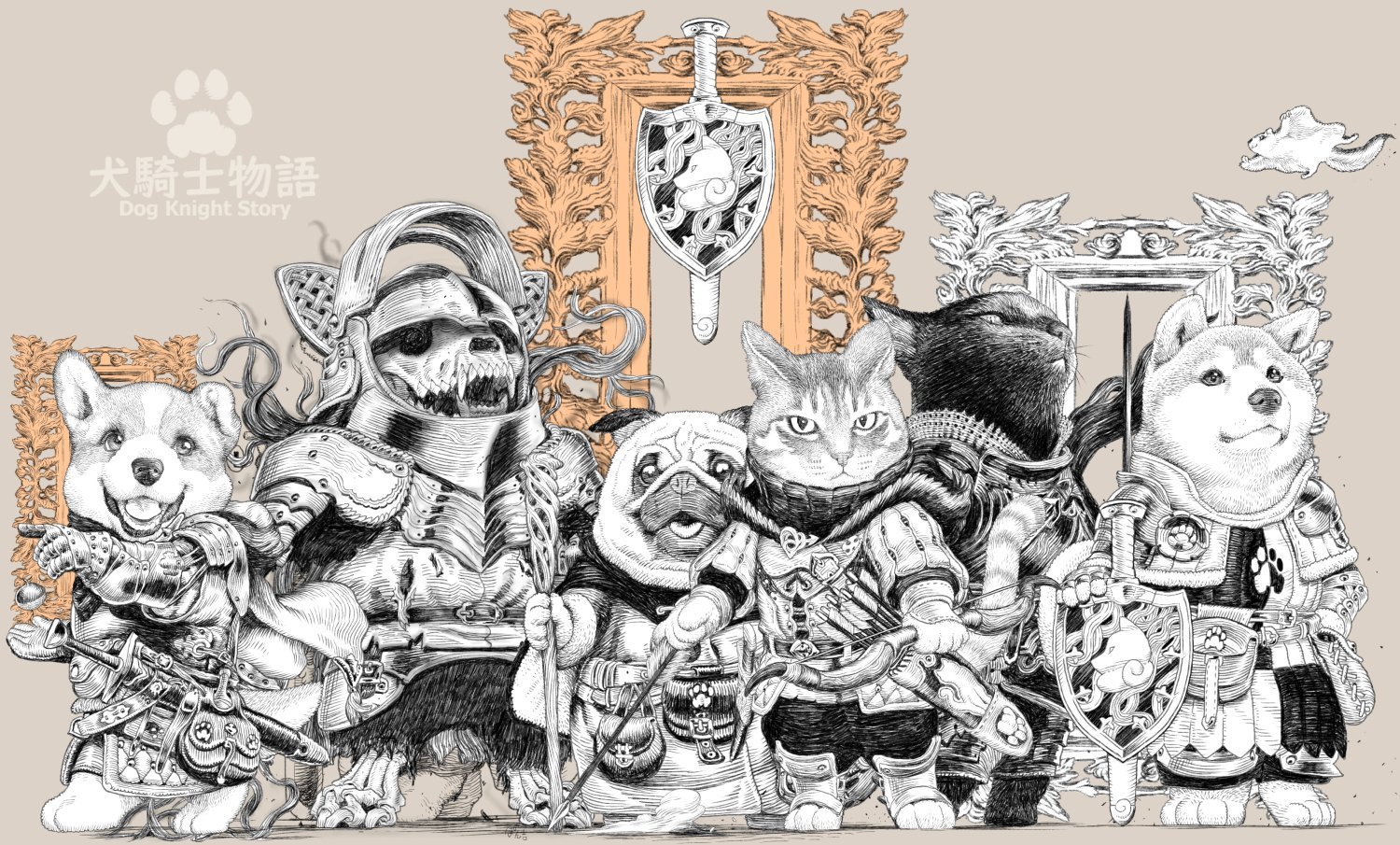 After the Japanese Yen’s long-anticipated facelift was announced, Twitter artist @PonkichiM decided it was time to give the unofficial mascot of Japan the attention it deserved.

Here’s how you can get your hands on the currency, although it’s not legal tender just yet.

The artist chose none other than good boi Doge himself to front a 1000-yen banknote design, posting it online to rave reviews. 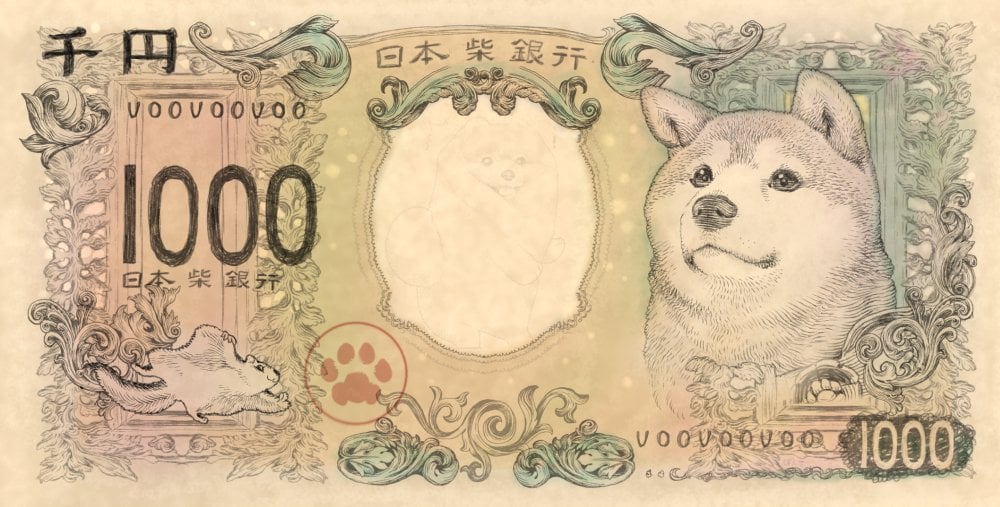 We expect that the handsome Shiba Inu’s floppy ears and earnest ‘UwU’ expression will break as many hearts as banks. 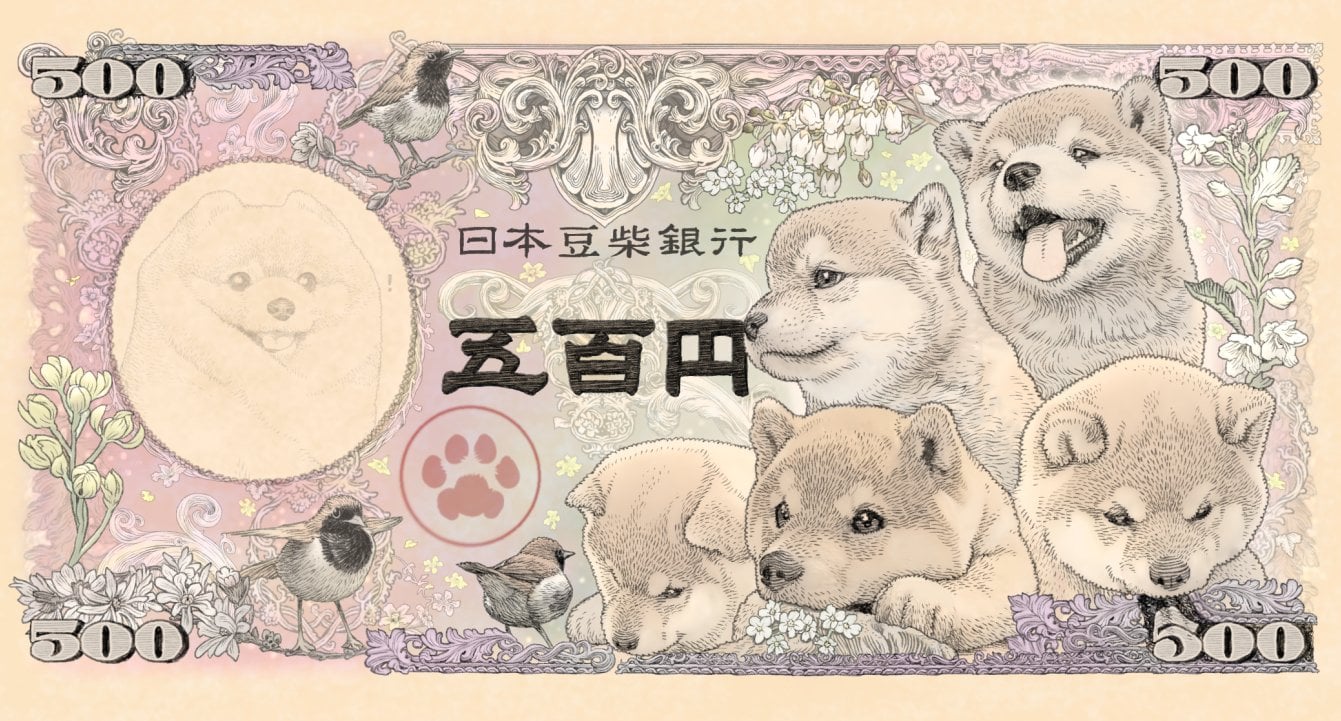 There’s even an adorable Easter egg in the round watermark — is that a Pomeranian we spot?

If you’re firmly on the side of cats in the perennial ‘Cat vs Dog’ debate, consider switching gears with kitten money instead.

A litter of kittens are the stars of the 200-yen note, issued by the fictional ‘Bank of Cats’ in Japan. 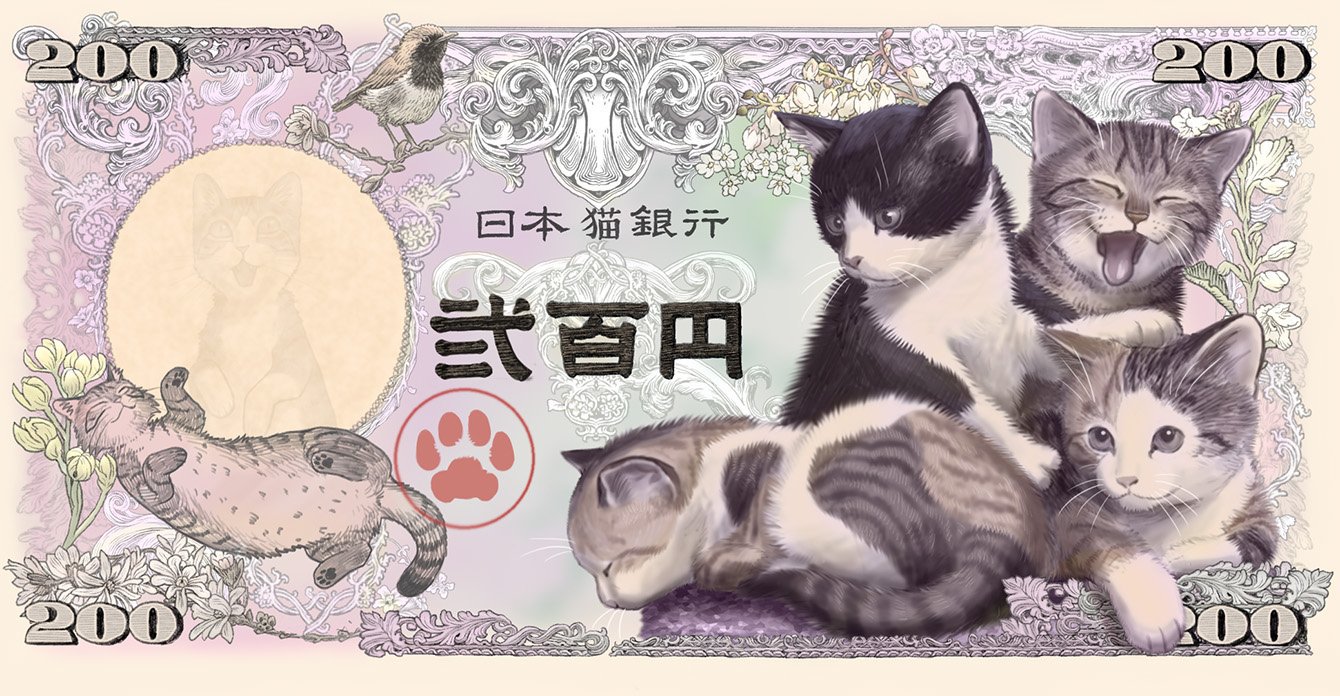 The round watermark resembling a moon, features a playful kitty lying belly up while napping. 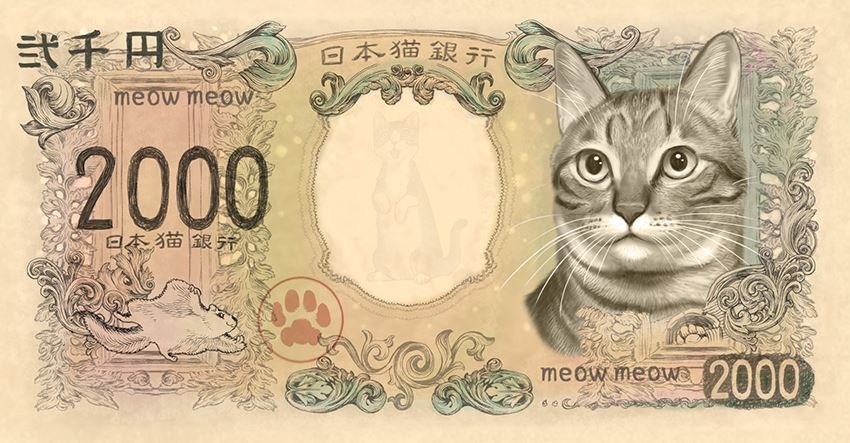 As for the 2000-yen denomination, a perky looking tabby cat with striking eyes stares deep into your soul, while a flying squirrel in midair glides across gleefully.

In an alternate world where these notes are actually used in Japan, we’d surmise it’ll be hard to convince people to go cashless.

Since these notes aren’t actually legal tender yet, here’s how to keep them in your wallets. 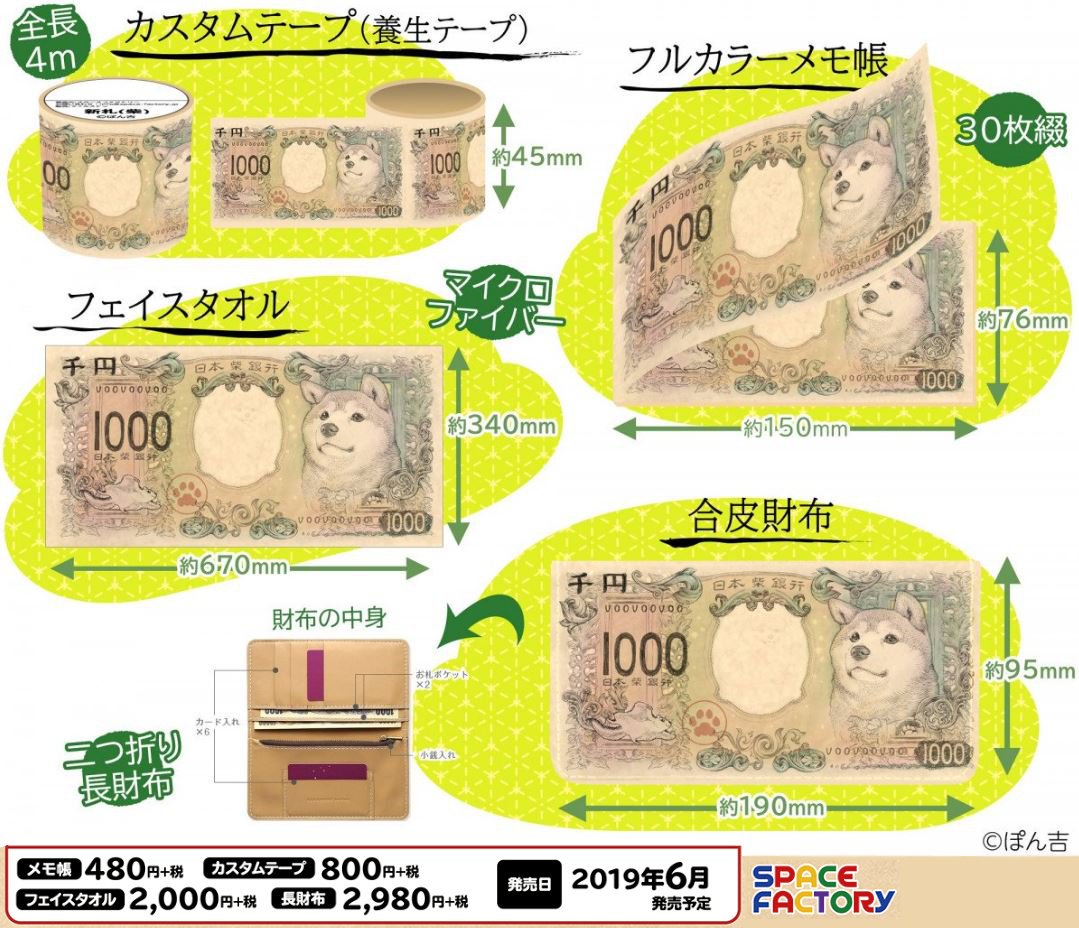 There’s actual merch available based on these designs on ShopSpace — washi tape, wallets, pouches and even stacks of printed dog & cat currency.

We’ll run through our top picks and their respective prices. Of course, it makes total sense to get a wallet that’s designed after currency — only to stuff it with more doge notes. 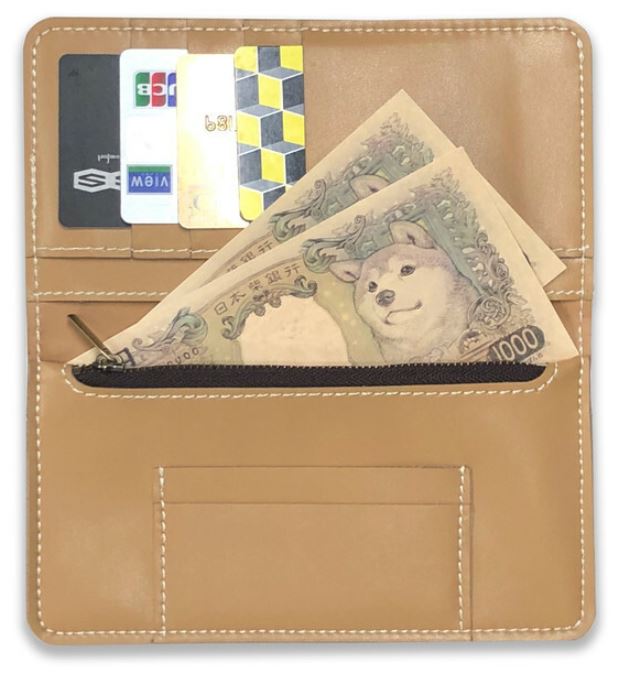 Glancing inside the wallet, there’s plenty of space for your cards and money — but it’s pretty pricey at S$41.80.

Alternatively, check out the smaller palm-sized zipper pouch that will fit snugly in your hands. 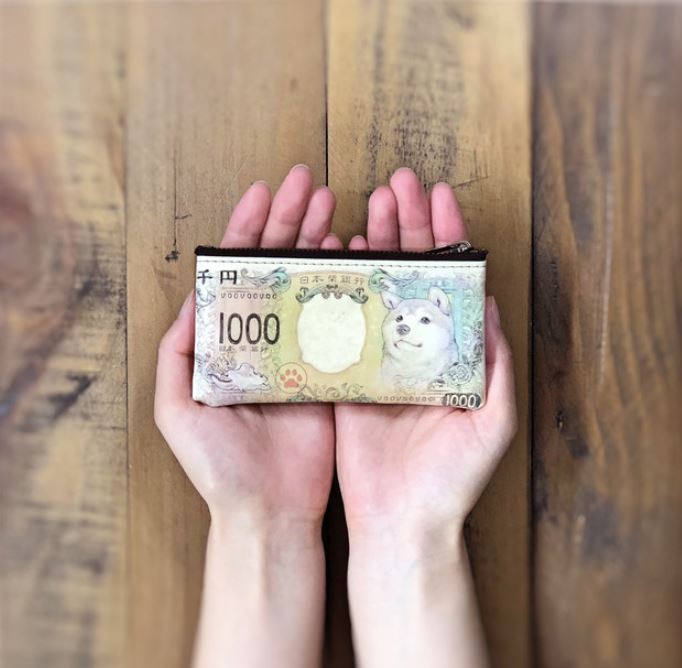 There’s also an EZ-Link card holder — a handy case to spruce up a drab company or bus card. 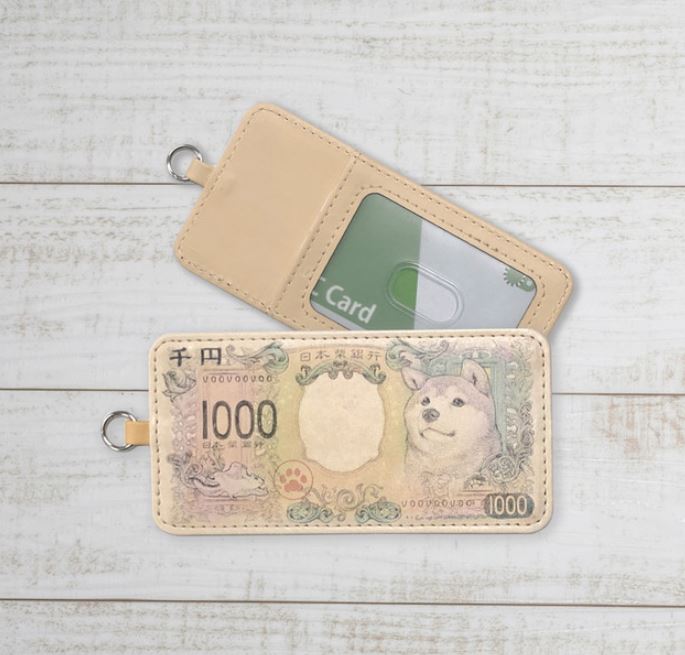 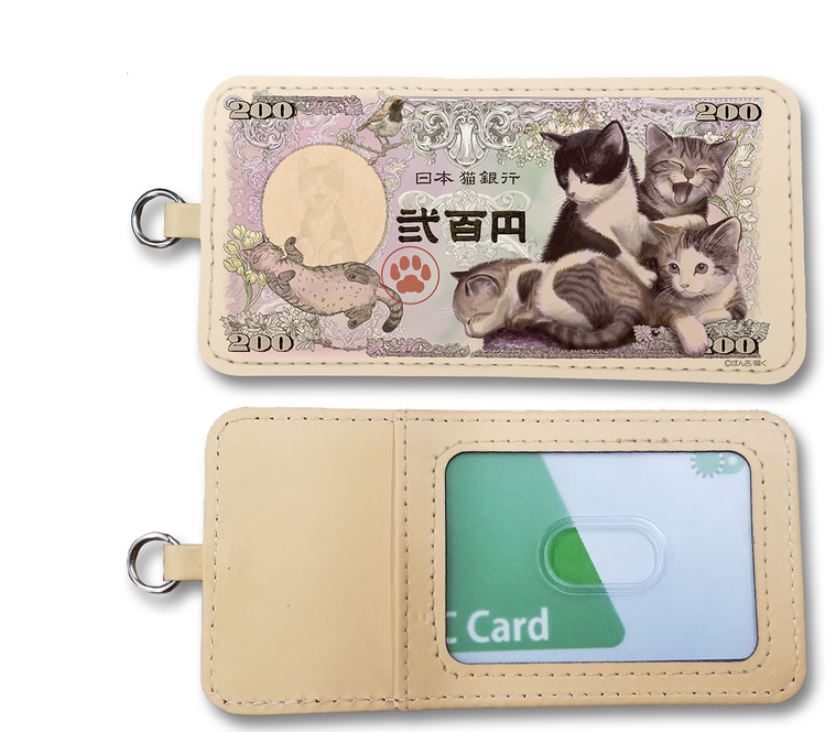 Finally, we’ll round out our pickings with an adorable roll of washi tape and paper stacks of printed dog or cat currency notes. 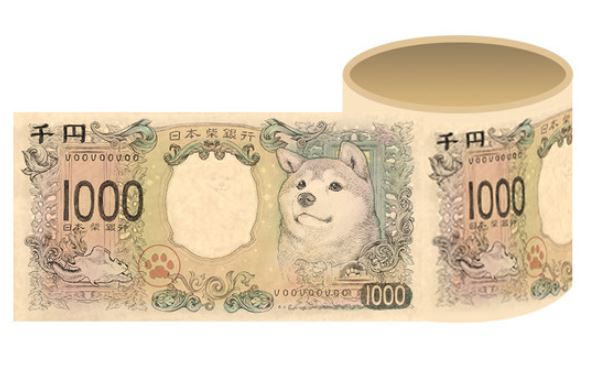 These are the most affordable options of the lot, and they’ll let you carry the currency around. You can try to buy actual items with doge money at your own risk. All the merch is sold on Amazon Japan too. Do remember to translate the page to English via the Chrome browser so it’s easier to navigate.

Otter notes for Singapore next?

With the popularity of Singapore’s Bishan otter family, perhaps it’s time to appoint a new unofficial currency mascot of our own. 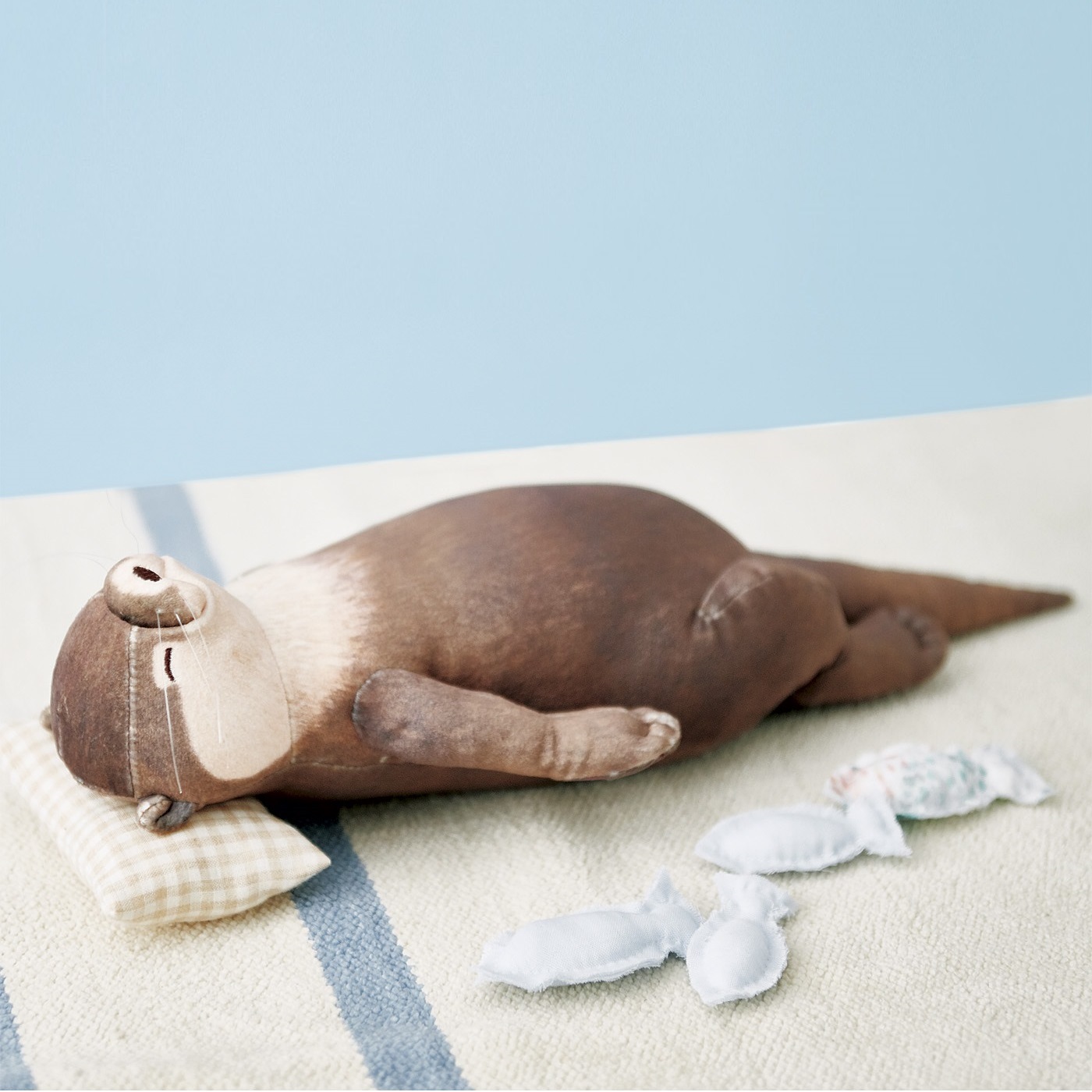 Would you like to see other local animals featured on our banknotes and coins? Let us know which animal is worthy of the same honour in the comments below.