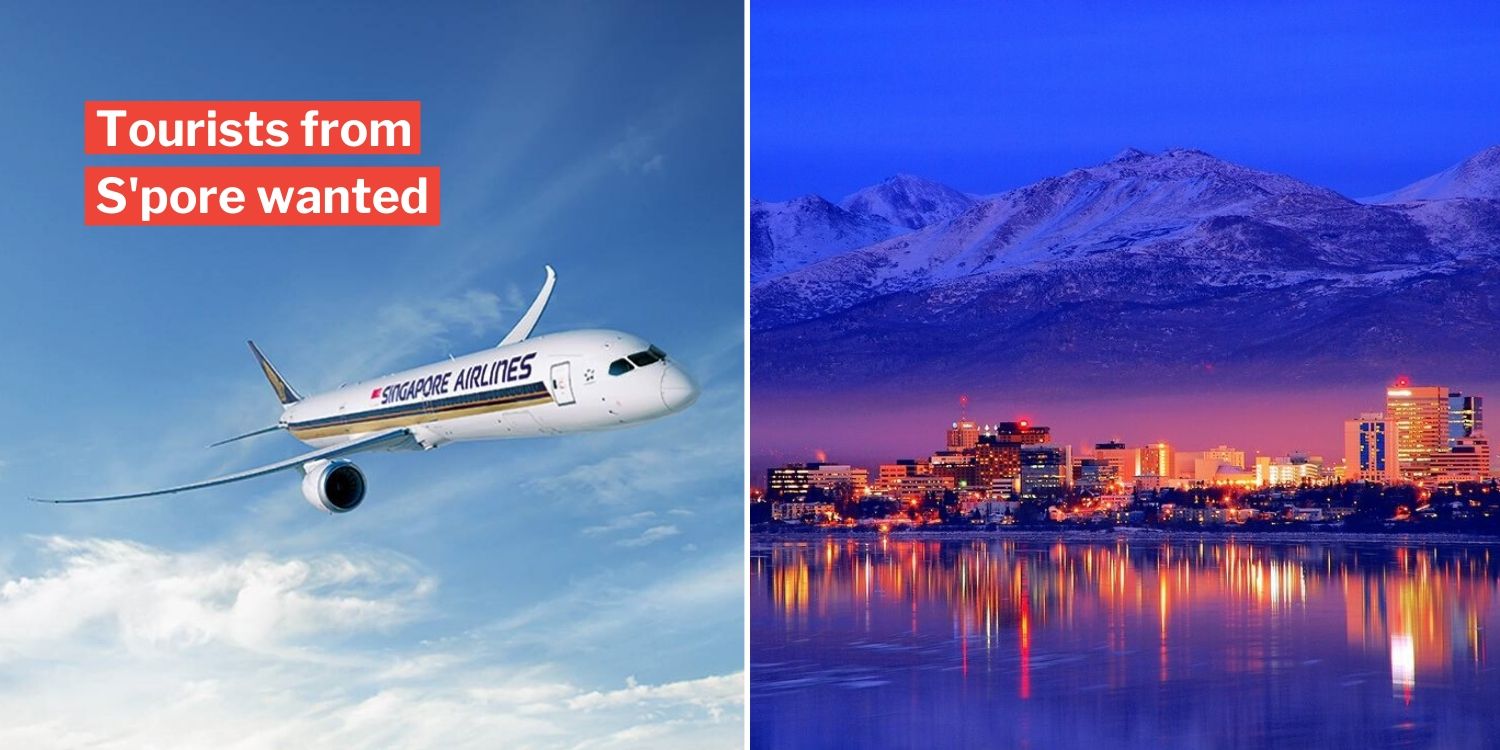 Anchorage Airport Is Trying To Get More Visitors From Asia, But Its Plan Might Only Make Sense Amid Covid-19

The airline industry is in trouble because of Covid-19, and our national carrier Singapore Airlines (SIA) isn’t immune to the decline.

MS News previously reported that many of its planes are lying idle in locations like the Australian desert, after the airline grounded 138 out of 147 SIA and SilkAir planes after announcing that it would slash capacity by 96%.

The airline is staying active, however, by revamping its planes to transport more cargo, and one of SIA Cargo’s destinations is Anchorage, the very cold, biggest city in the United States’ state of Alaska.

Now, the city’s airport is wooing SIA to not just send cargo over, but passengers too — on a non-stop flight from Singapore. 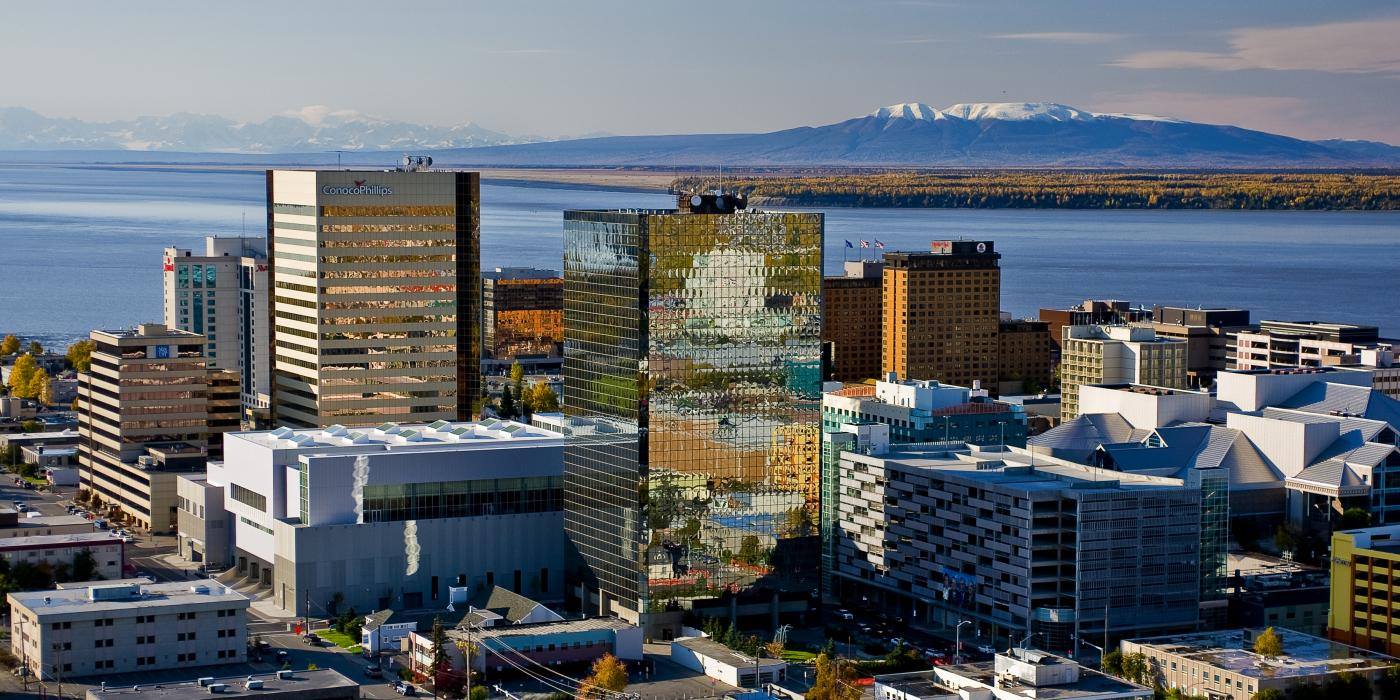 Where is Anchorage, again? 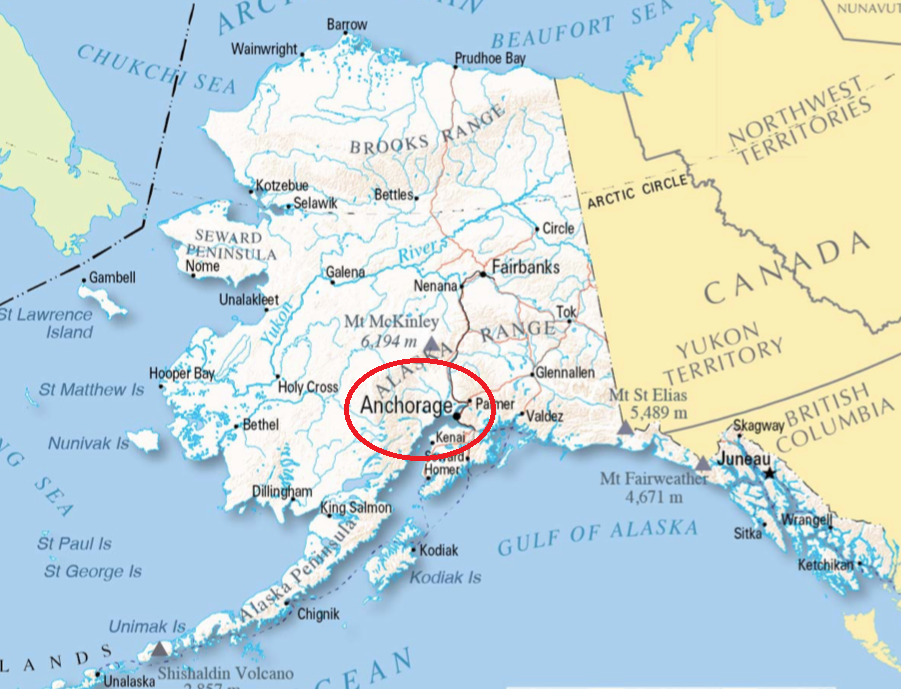 According to Forbes, Anchorage Airport is trying to boost the number of visitors from Asia.

Having SIA fly non-stop to the city from Singapore would certainly do that, and Forbes reported it as saying that “Singaporeans are an attractive population to market tourism in Alaska”.

Among the reasons why Singaporeans are so sought after are that the nation has a high per-capita gross domestic product.

More interestingly, Alaska is counting on Singaporeans to want to head there to get some wintry relief, as Singapore was deemed to have “a miserably hot and humid climate”. A view of Singapore’s sunrise.
Source

What would be the advantage to SIA to fly to Anchorage?

The airport says that SIA already flies to Houston, Texas, transiting via Manchester in the United Kingdom.

Instead of transiting via Manchester, SIA could stop at Anchorage instead, en route to Houston, the airport says.

By doing that, it could cut the journey by about 1,300 nautical miles, the airport reportedly said.

Another reason: While the US has the highest number of Covid-19 cases to date, Alaska is the US state with the least number of cases, with just 388 confirmed so far. Many potential snags with the route

However, Forbes also saw many potential snags with this route.

SIA doesn’t fly non-stop to Anchorage, which is one of the most isolated cities in the world in terms of distance from another city of at least 100,000 residents.

Even SIA Cargo’s flights do not fly non-stop, but stop in Hong Kong.

Also, flying from Anchorage to Houston would be considered a domestic flight, which faces competition from domestic US airlines.

That’s why the airport suggested that SIA could transfer its passengers and cargo to the Anchorage to Houston flight operated by United Airlines.

However, that comes with its own problems as well.

While SIA had regular flights to Houston (at least before the Covid-19 pandemic), United Airlines flies to Anchorage only a during certain seasons — something it would have to change to make the plan doable.

Also, the planes that SIA use and those that United use to fly Anchorage-Houston are different.

Passengers who probably pay more to fly on SIA wouldn’t be pleased to transfer to a smaller United plane. And the cargo wouldn’t fit either. 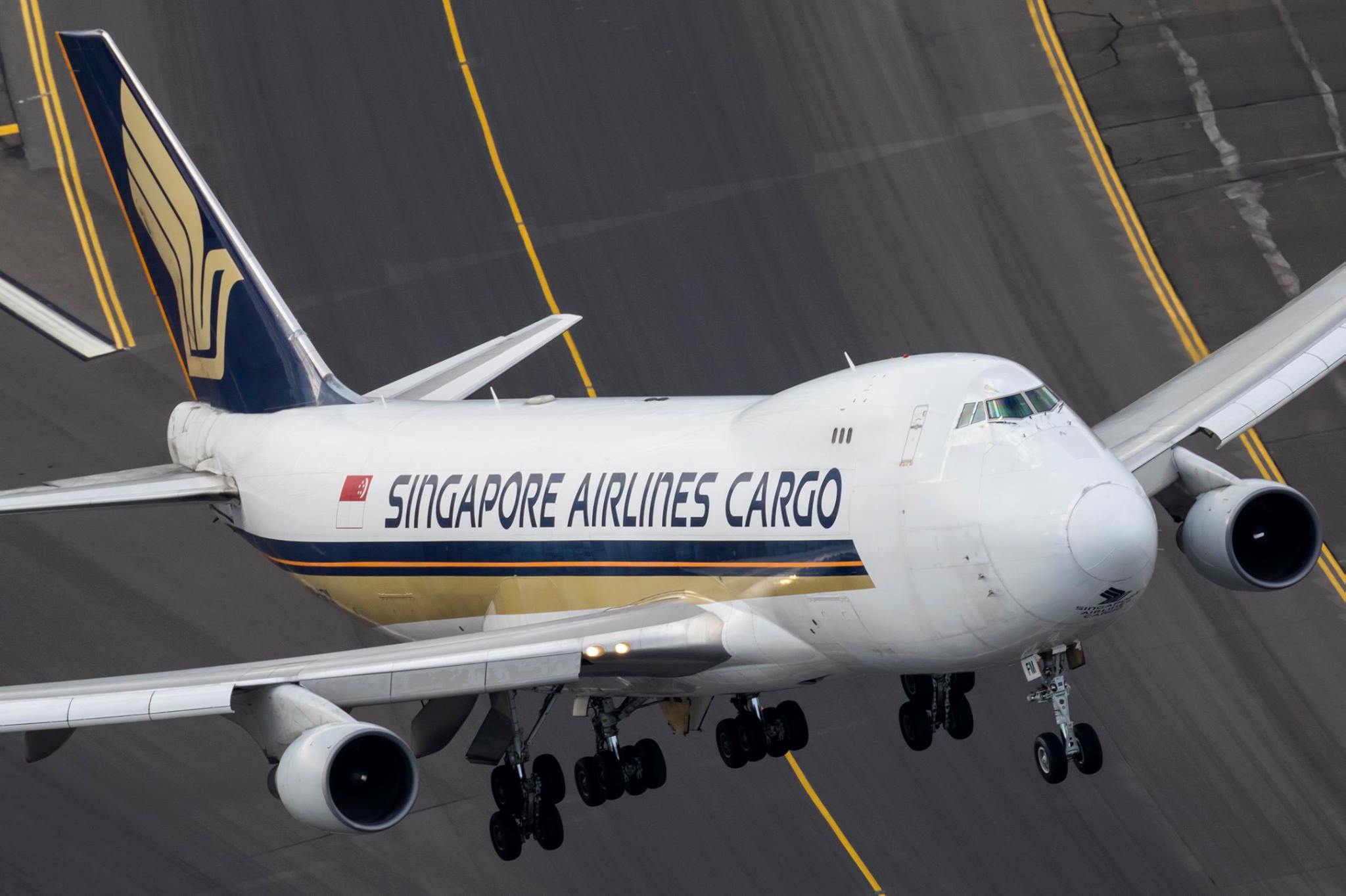 Lastly, what would happen to SIA’s service to Manchester? The airline would have to do much tweaking to its schedule to accommodate those who want to fly to Manchester.

Possible only when cargo demand is high, passenger demand is low

Due to the above potential snags, Forbes reported the airport as saying that the plan might work only when cargo demand is high and passenger demand is low — for example during the current Covid-19 crisis.

One reason is because since the passenger traffic is low, SIA’s cost savings from stopping in Anchorage instead would mitigate the loss from cutting the Manchester-Houston flight.

But when passenger traffic is normal, it won’t make sense to lose revenue from the Manchester-Houston flight just to save costs by stopping in Anchorage, it added.

Either way, SIA flying non-stop to Anchorage would be a new market for the airline. Should it consider?

Or does the benefit seem greater to the Alaskan city than to our national carrier?

To us, this is all moot at the moment, when we can’t even leave our homes, let alone leave the country.