The summer hit, Crazy Rich Asians (CRA), has cemented itself as one of the greatest breakouts of 2018. Filled with glitz and glamour, the film has taken the box office by storm.

But the rom-com has sparked controversy for its portrayal of the affluent lifestyle in this city-state.

Some felt that the film was a poor representation of our country and culture in Singapore.

A Reddit user took it upon himself to ask fellow Singaporeans to share the times they’ve witnessed a real-life high-SES Singaporean.

The responses that followed were hilarious.

We all understand the pain of trying to scrimp and save your monthly mobile data so you don’t exceed your phone plan by accident. 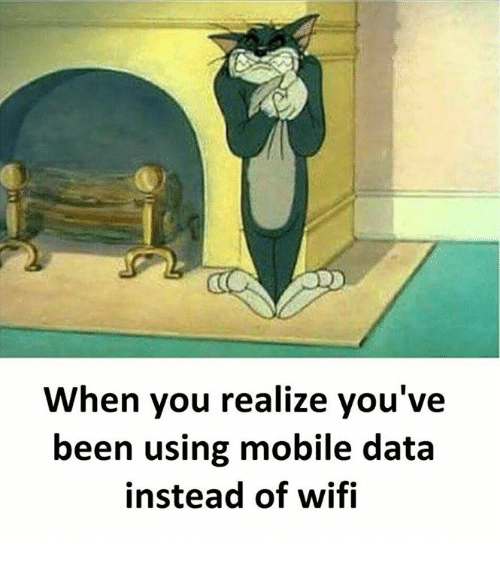 But only the affluent can afford a lifestyle like this.

2. The art of ordering cai png

Of course, ‘cai png‘ (economy rice) is involved in the thread.

It comes as no stranger to us, given that it is so prevalent in our hawker centres.

To get the most bang for your cai png buck, everyone knows that you should avoid ordering fish since seafood tends to be the most expensive dish.

Only the rich can afford such a luxurious protein.

Some rich don’t flaunt their wealth, they prefer keeping it low-key.

If you judge them purely by their appearance and dressing, you may just be given a run for your money.

Salty netizens seized the opportunity and threw shade at our government.

5. NSF paying others so he could get by army

Netizens also shared accounts about the most absurd thing they’ve ever encountered during their army days.

A true crazy rich Singaporean family apparently booked an atas hotel room to stay in because their “aircon broke down”.

Funny how this Reddit user knew the sequence of events that took place, but hey, who’s to judge.

The film may not be an accurate portrayal of Singapore, but it will pave the way for in-depth coverage of our country in the future.

As for the Crazy Rich Asians among us, they may not be as rare as you’d think.

We’d love to hear about the most high-SES moments you’ve witnessed in the comments below.