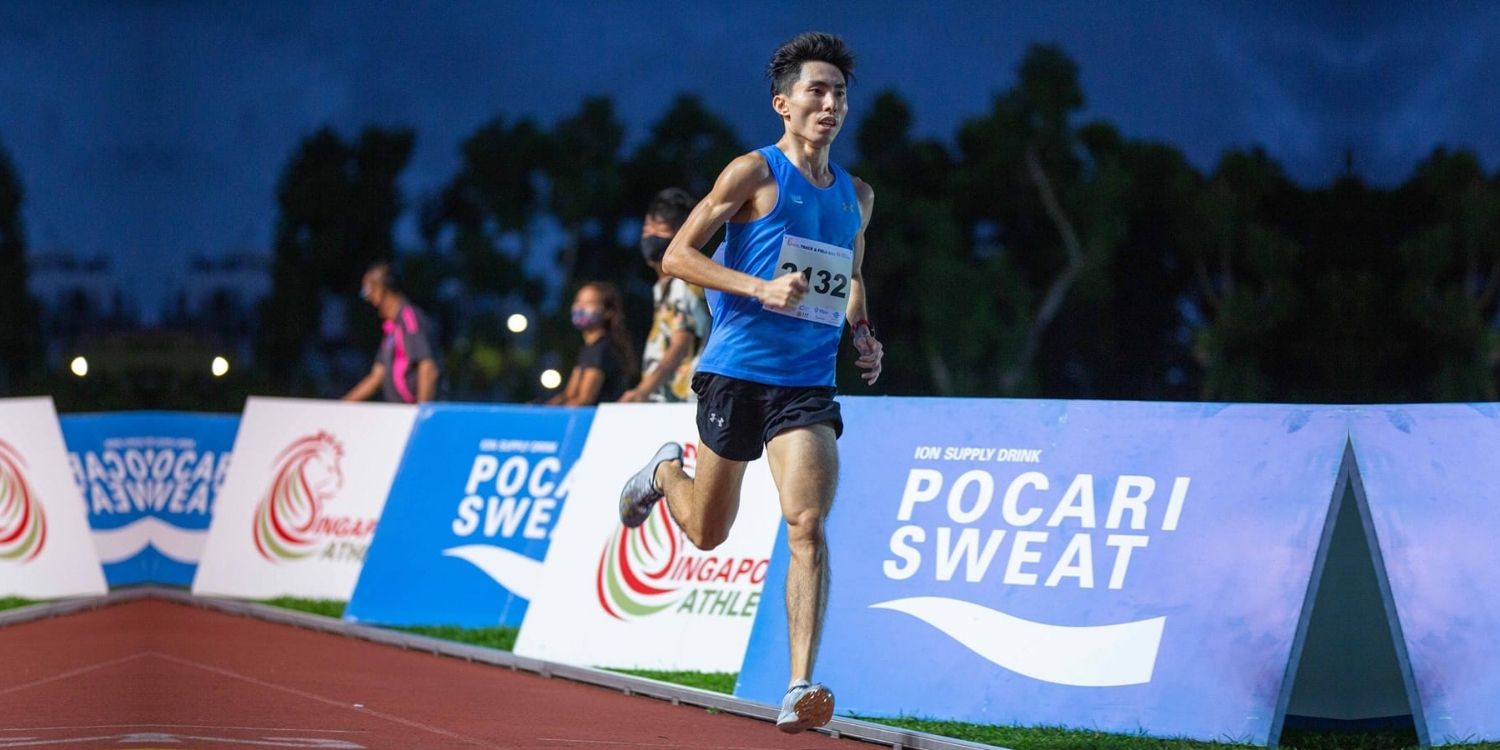 Earlier this week, Singapore marathon runner Soh Rui Yong was ordered to pay $180,000 in damages after the court ruled against him in his lengthy defamation case.

Since then, Soh has reportedly received messages questioning his character and values.

But that was perhaps the least of his concerns, as there have apparently been attacks on his family members and friends too.

Soh has since taken to social media to call out these vile attacks, and vow to continue fighting for the truth.

In a Facebook post on Thursday (23 Sep), Soh said there have been lots of false information circulating on social media following the verdict, from sources that apparently are not familiar with the case. 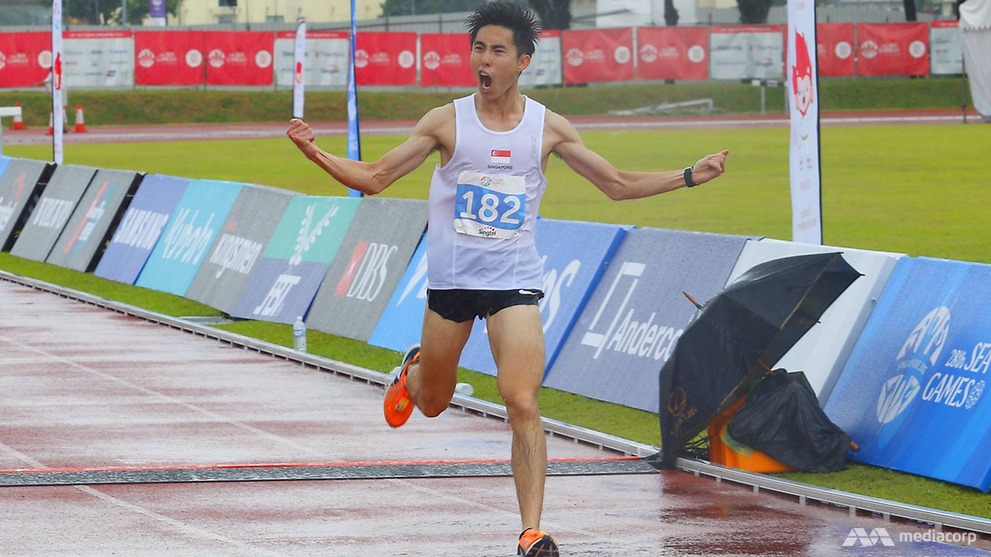 Some even question his integrity, character, and credibility.

But what’s perhaps most disgusting is the apparent attacks on his family members and friends who have nothing to do with the defamation suit.

In light of these responses, Soh has decided to clear the air and share his plans to appeal the judgement.

Determined to stay true to himself, no matter the cost

In subsequent Facebook posts, Soh shared his musings and how his life would be more tranquil if he had not stood for what he felt was right.

However, Soh felt that he would not be true to himself if he kept mum, and is hence willing to accept whatever comes his way as a result.

At the same time, he acknowledged that there are also others who left encouraging messages and is grateful for their support.

As Soh plans on launching an appeal, he said he will not be discussing matters pertaining to the case.

Despite the challenging times ahead, Soh vows to stay true and strong.

Be respectful even to people you may not agree with

Being persistent in the pursuit of truth and justice might not be everyone’s preferred style of doing things.

But this seems to be the case for Soh, and there’s certainly bravery in staying true to himself despite the consequences.

Though not everyone may agree with his arguments, there’s absolutely no need to drag in those who are not part of the narrative.

We thus hope that netizens will refrain from unproductive personal attacks that wouldn’t help the case, and let the parties involved sort things out instead.