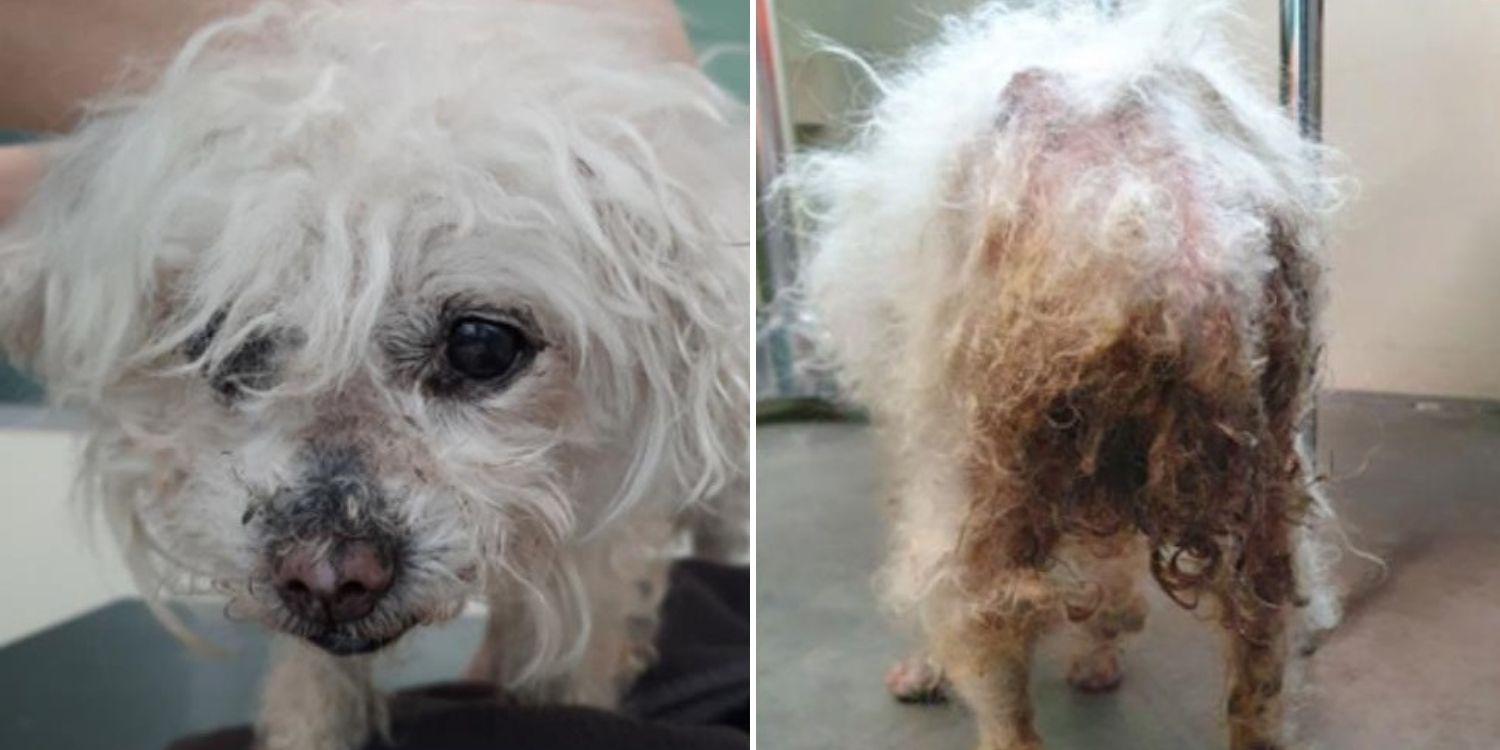 Dog Found In Bad Condition & Gets Surgery But Passes Away, SPCA Searching For Owner

It seems that this can’t be emphasised enough, but having a pet is a huge responsibility.

When you take a pet into your care, it’s for the animal’s entire natural life, so do bear that in mind when you get one on a whim.

Unfortunately, the Society for the Prevention of Cruelty to Animals (SPCA) has found yet another animal in poor condition after being possibly abandoned. 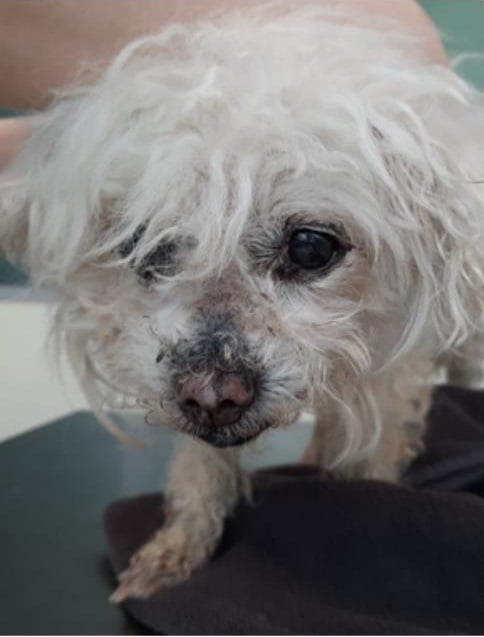 Sadly, the poor critter didn’t survive due to its medical condition, SPCA said. 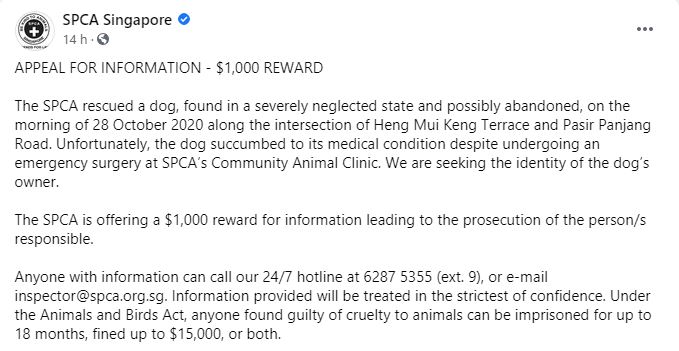 The organisation is now offering a $1,000 reward for information that leads to the person responsible.

In a Facebook post on Wednesday (11 Nov), the SPCA said they found the dog in the morning of 28 Oct.

He was rescued at the junction of Heng Mui Keng Terrace and Pasir Panjang Road. 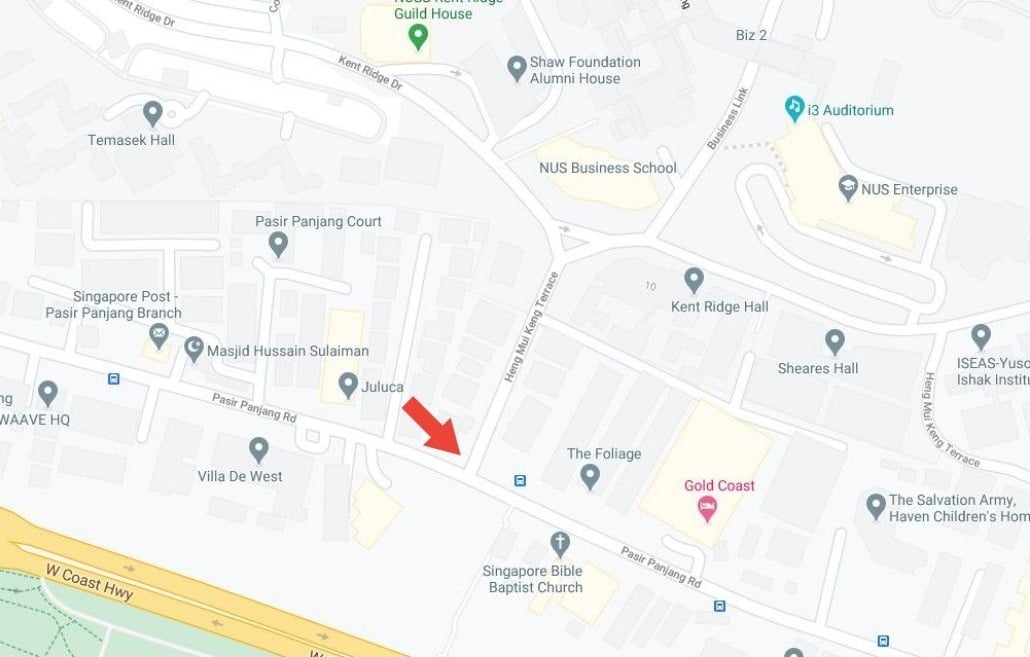 However, it was in bad shape.

While SPCA didn’t elaborate on its medical condition, they said the dog was in a “severely neglected state” and “possibly abandoned“.

So bad was its condition, that the dog was sent for emergency surgery at SPCA’s Community Animal Clinic. 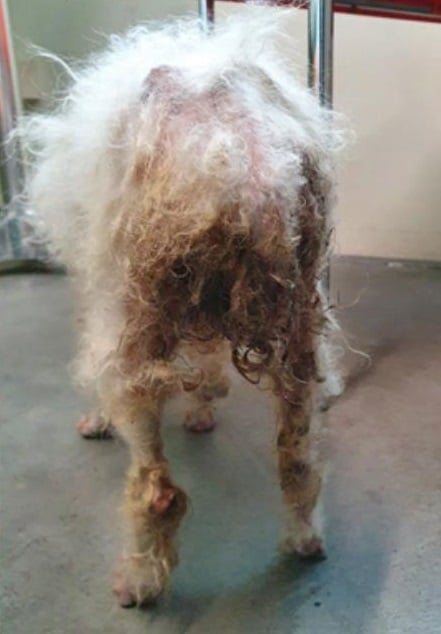 Despite the efforts to save it, though, the canine tragically passed away due to its condition.

Though the dog has gone over the rainbow bridge, SPCA won’t be letting the matter rest.

They’re searching for the owner, and want to know who is responsible for the dog’s bad shape.

Thus, they’re offering a $1,000 reward to someone who can provide the necessary info. 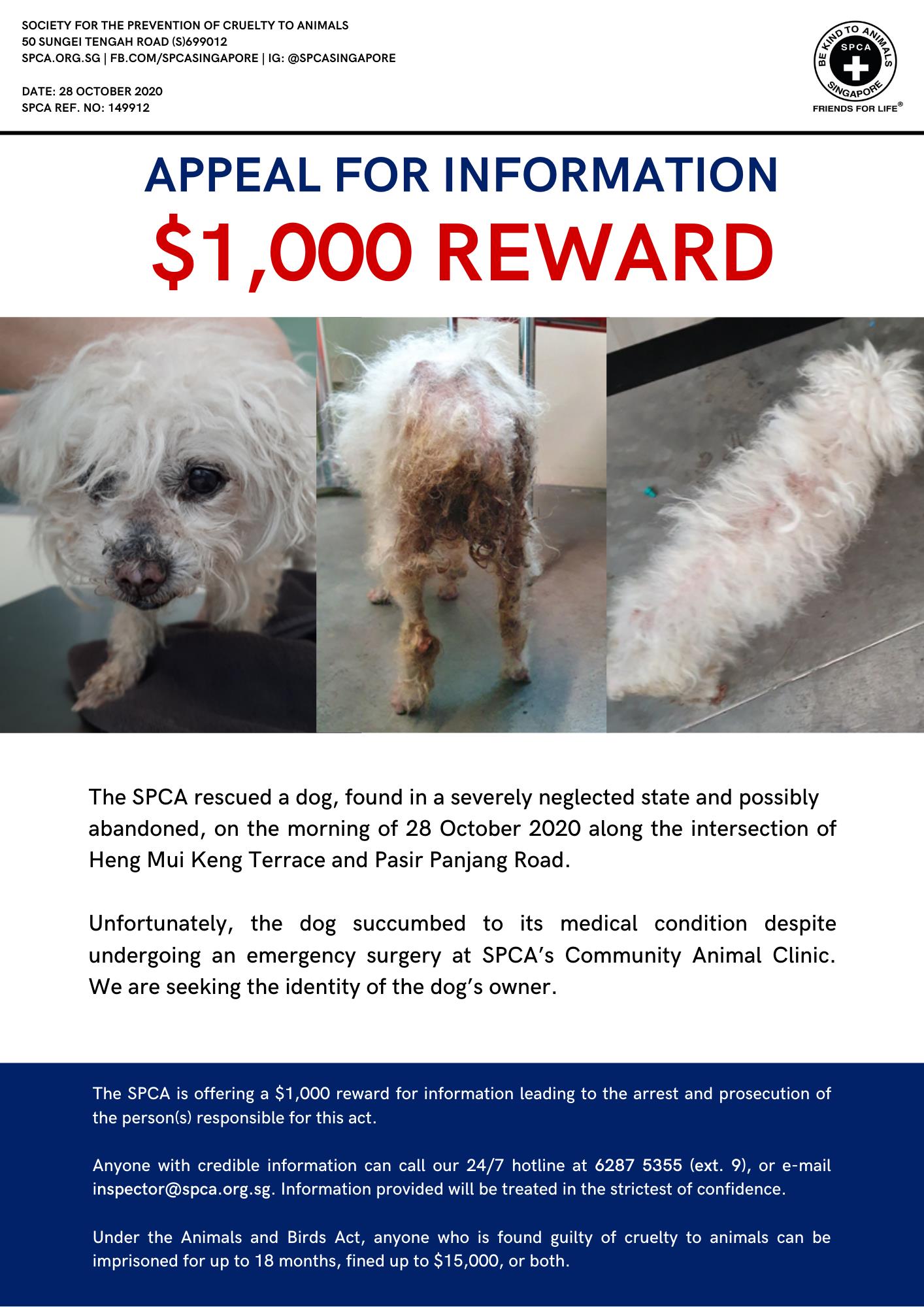 For the reward to be claimed, the information provided has to lead to the arrest and prosecution of whoever is responsible for the dog’s bad shape.

All info provided will be strictly confidential.

SPCA noted that anybody who’s found guilty of cruelty to animals faces a prison term of up to 18 months and a fine of up to $15,000.

That’s according to the Animals and Birds Act, they said. 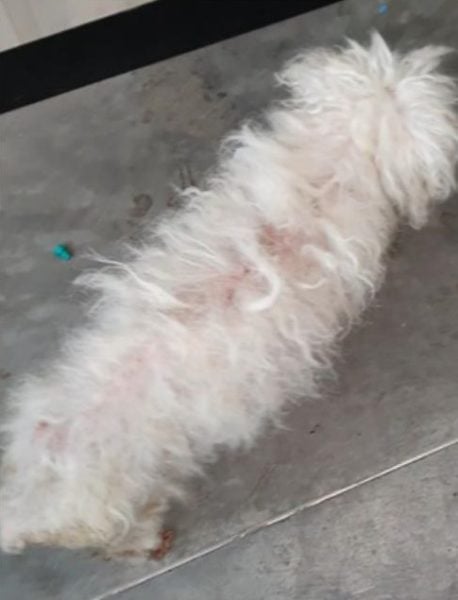 No animal should suffer for humans’ actions

It’s heart-rending that animals are still suffering because humans can’t be responsible for them any more.

If the dog was indeed abandoned, or even abused, we hope SPCA finds its owner and the person or people responsible for its death.

No animal should have to pay with its life for the actions of humans.