M’sia Mall Has Spooky CNY Mannequin In Cheongsam, Looks Like Something From Horror Movie Instead 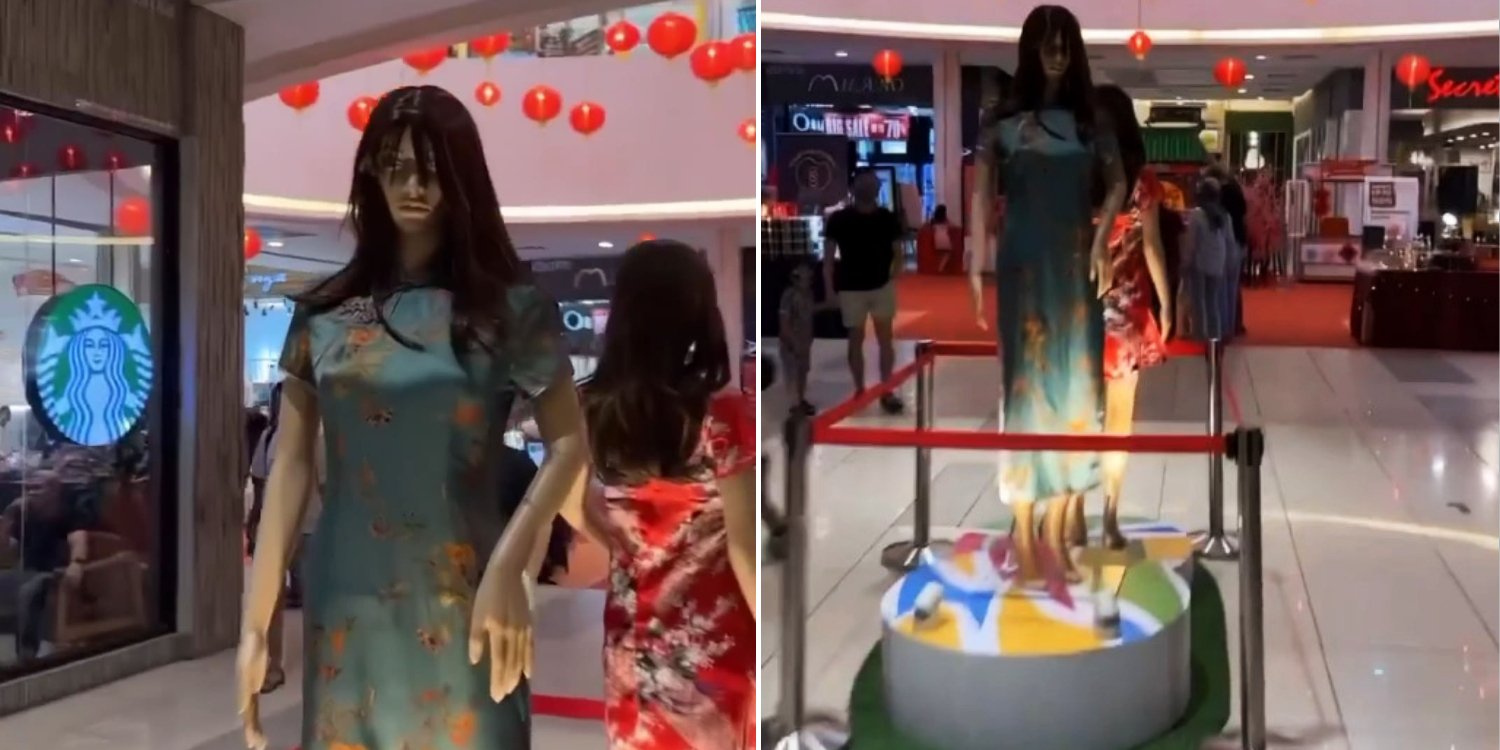 The mall apparently removed the eerie mannequin after it went viral.

While there’s usually a lot of thought and effort behind the designs, some sadly end up going viral for the wrong reasons.

Mannequins clad in cheongsams are a dime a dozen during this period, but one particular model in a Malaysian shopping mall has stood out. 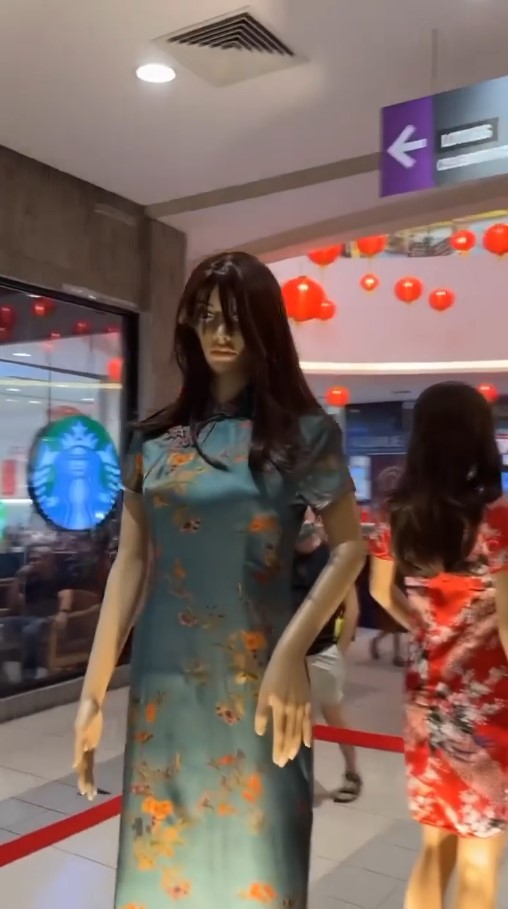 Thanks to its long sweeping hair and bad lighting, the spooky mannequin looks like a horror movie prop instead.

The mannequin rose to infamy when Malaysian DJ Chan Fong posted a video of it to his Facebook page on Monday (16 Jan).

The 20-second clip shows him walking into the Kuala Lumpur (KL) mall and taking note of the standard Chinese lantern-filled décor at the entrance.

While he says that those are all “okay”, he remarks that things get a “little scarier” once you step inside.

Mr Chan then shows the first thing shoppers will see when they enter, which is a spooky cheongsam-donning mannequin on a platform. 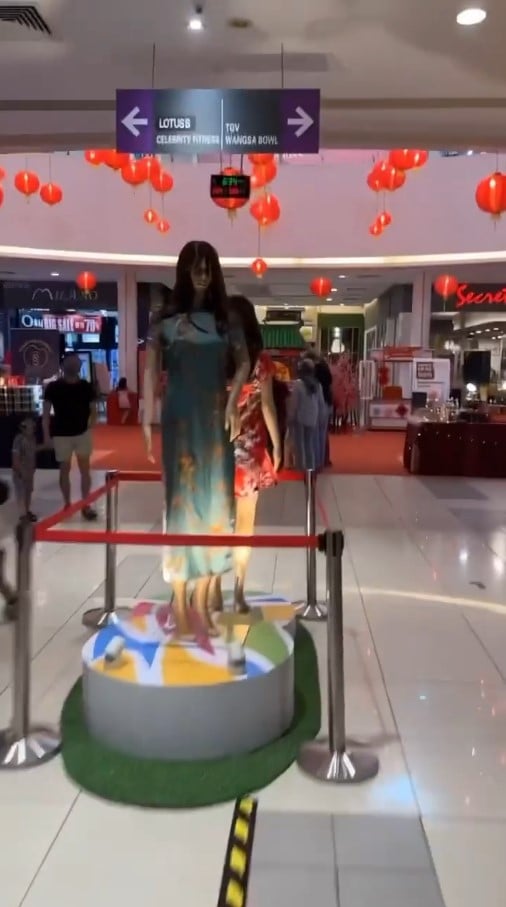 While the model could have looked chic, its wig, which has a long fringe that obscures most of its face, makes it look like something from a horror movie instead.

Adding to the spooky effect are lights shining up from below, which emphasise the mannequin’s stone-cold expression and give it a chilling aura.

Mr Chan then pans the camera to another cheongsam-clad mannequin at the back, which thankfully looks a lot less scary thanks to a better wig and lighting. 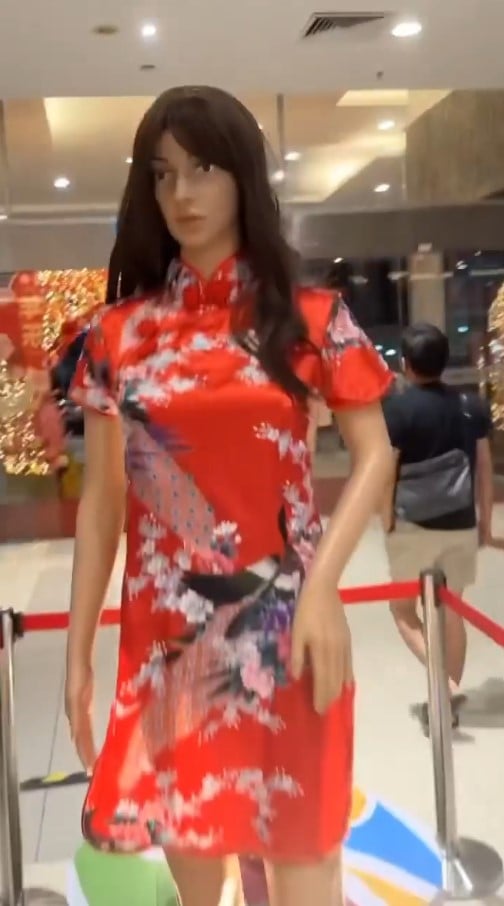 Netizens ask if mannequin was meant for Ghost Festival instead

The mannequin went viral quickly and as expected, inspired plenty of cheeky comments from netizens.

One pondered if the interior designer had put in less effort due to not receiving a bonus, inserting a GIF that says, “Keep on going with a smile”. 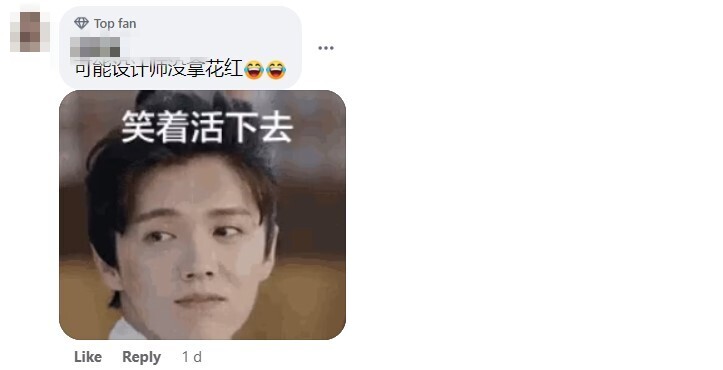 Another commenter quipped that the underworld needs to celebrate CNY too.

This user was thankful that the mannequin cannot move, otherwise… well, that would simply be too terrifying to imagine.

One comment saw it from a more positive perspective, deeming the mannequin a “good marketing strategy” that made the mall famous.

Another netizen quipped that the mannequin was welcoming the Hungry Ghost Festival and not CNY.

One even quoted lyrics from the classic song ‘Waiting For You To Return’ by Bai Guang, which has a haunting melody frequently used in horror films.

In an update posted early today (18 Jan), Mr Chan shared that the shopping mall has apparently removed the mannequin.

His post includes a photo of the now-empty foyer where the eerie figure once stood. 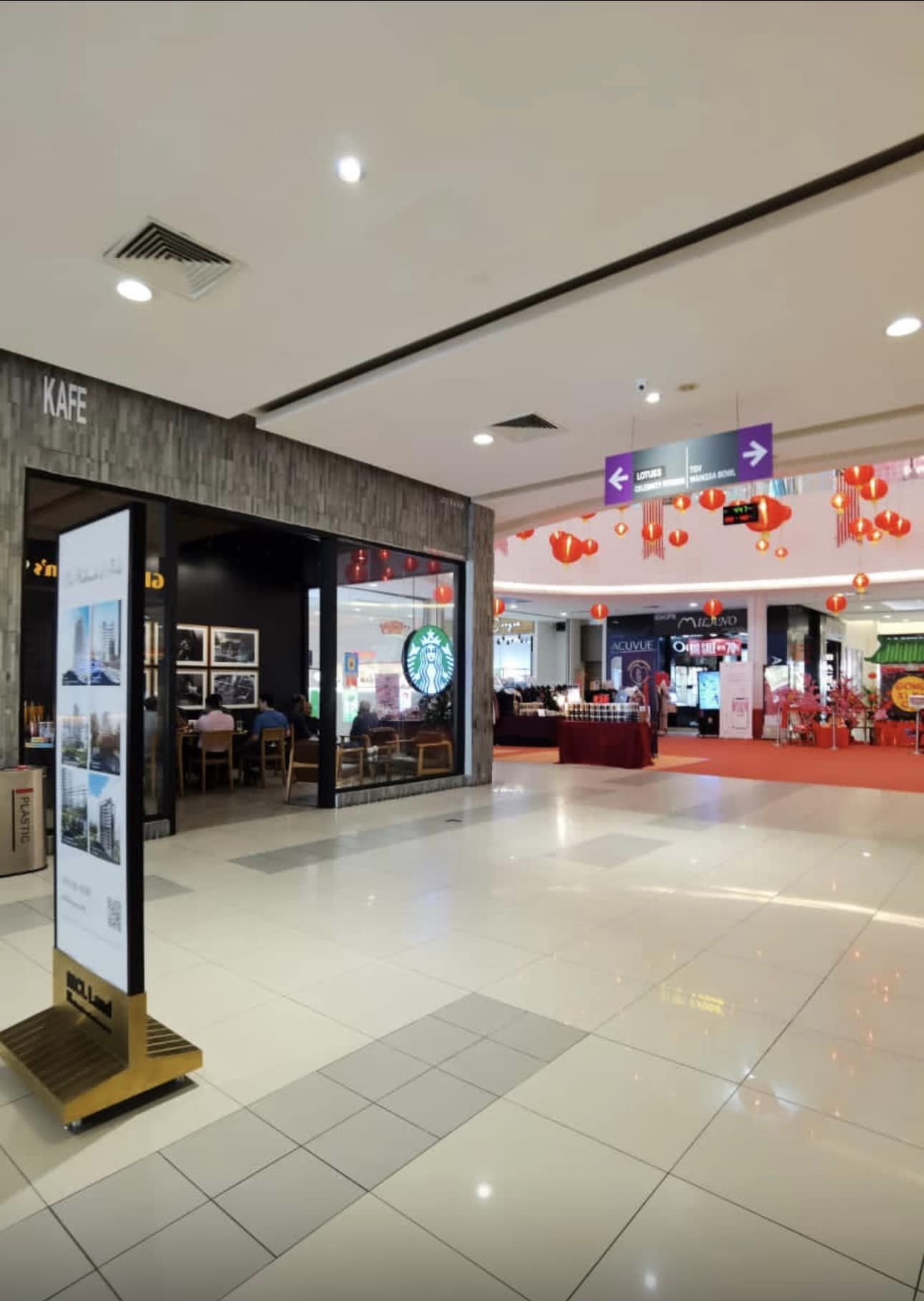 In his caption, Mr Chan apologised to the mall for the part he may have played in getting it removed as he did not expect it to make the news.

Some followers shared in the comments that the mall had tried to tie the mannequin’s hair into pigtails, but it did not work as the problem stemmed from the bad lighting. 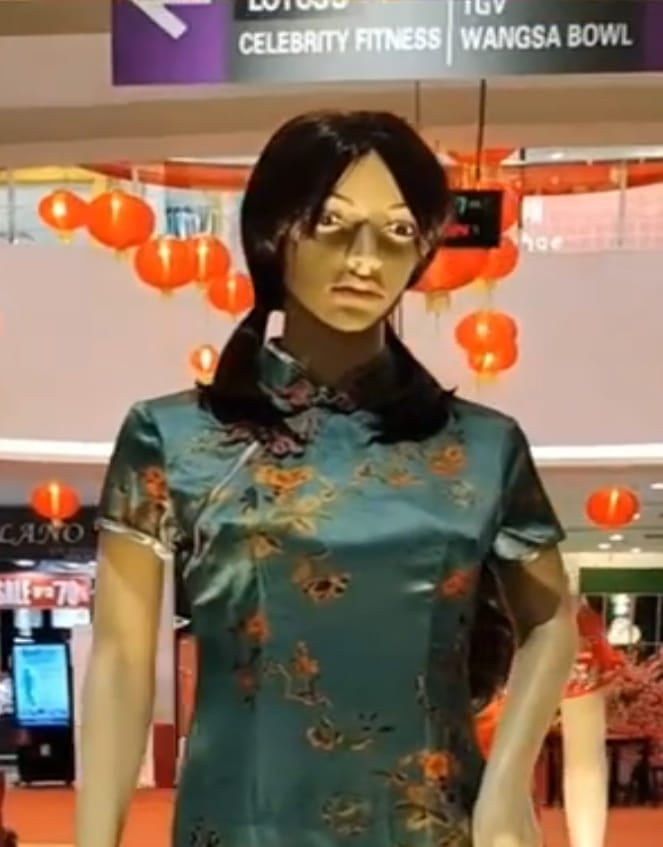 In memory of the disappearing mannequin, one user even made it into a meme. 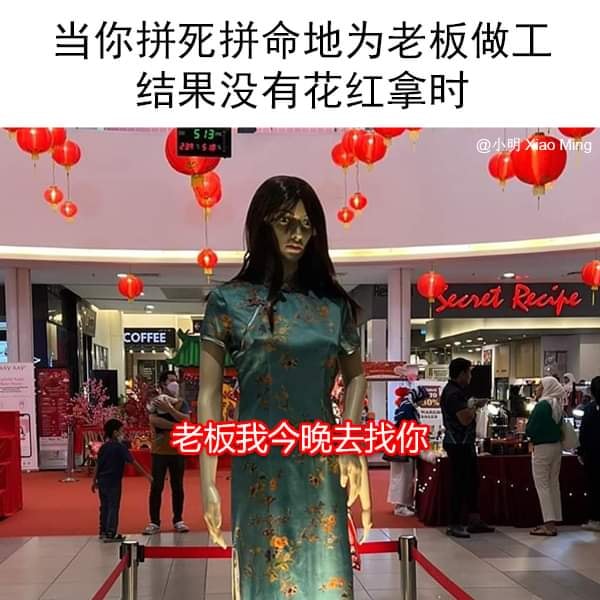 The headline reads, “When you work painstakingly for your boss but don’t get a bonus.”

Then, next to the mannequin itself is the line, “Boss, I’m going to find you tonight.”

Hopefully, the shopping mall has better luck with its CNY décor next year.