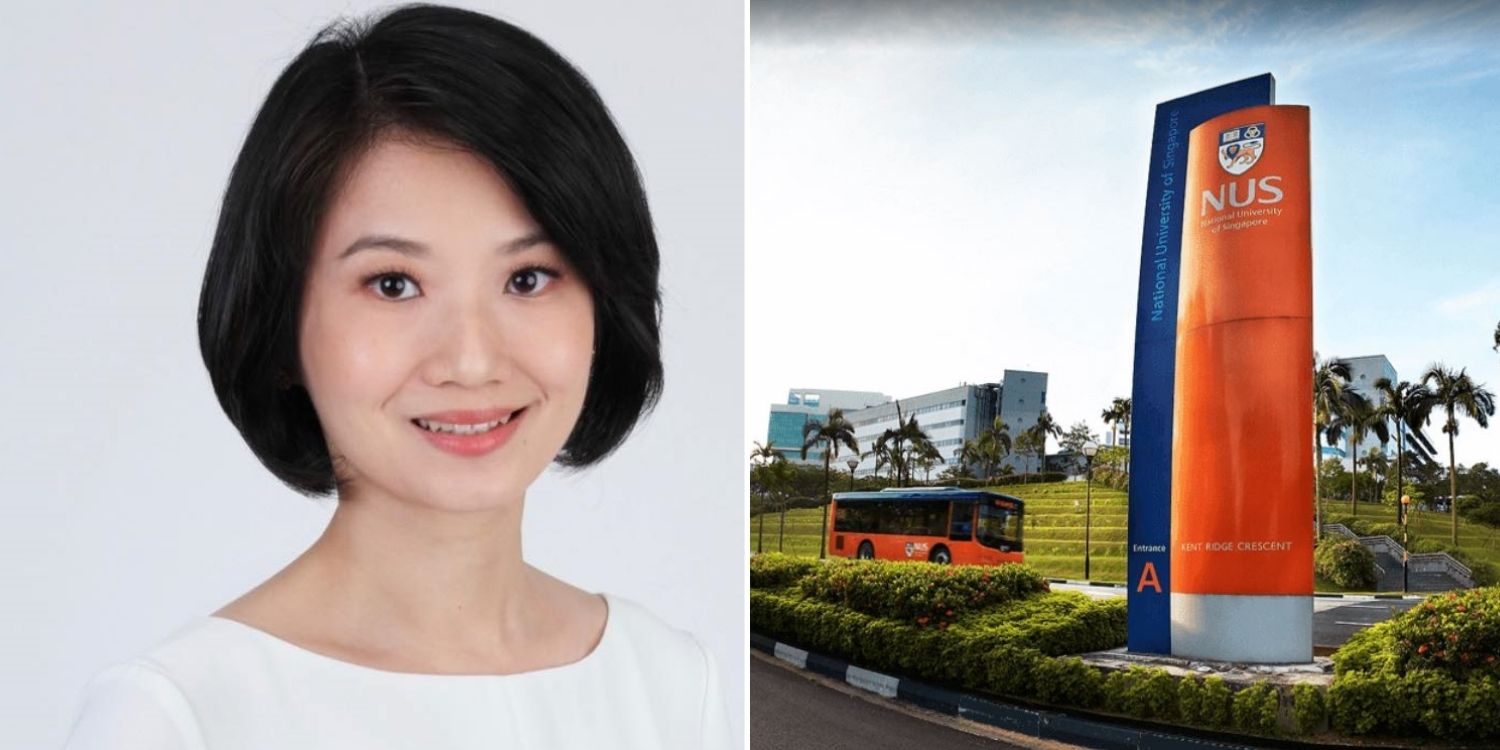 When a lecturer from the National University of Singapore (NUS) was sacked for inappropriate behaviour, it was just the latest in a string of incidents related to sexual misconduct that involved university personnel.

While previous incidents involved students, the fact that a lecturer had also been ensnared may prompt Singaporeans to wonder if the university’s handling of such cases acts as an effective deterrent.

The latest case has attracted the attention of Minister of State for Education Sun Xueling, who has asked NUS how it’s going to prevent such cases of sexual misconduct from happening again.

She shared on Facebook that that’s one of the questions the Ministry of Education (MOE) has for universities in its follow up on the case.

In her post on Saturday (24 Oct), Ms Sun revealed that MOE is in touch with NUS and other universities to see how they can protect their students better.

And the ministry will continue to “work closely” with these Institutes of Higher Learning (IHLs) to “tighten processes” so that students are safe at all times, she added, saying,

At the end of the day, our IHLs have a duty of care to their students.

Thus, they must have a “zero-tolerance” approach to sexual misconduct, harassment and violence.

Some other questions to be answered

To that end, Ms Sun, who is also MP for Punggol West, flagged a few other questions that have arisen from the case of Dr Jeremy Fernando:

These must be answered within the knowledge that being places of learning, IHLs must allow its students some leeway in the aim of scholastic pursuit.

That means measures that are too rigid will stifle students’ ability to come up with ideas.

In the case of Dr Fernando, as NUS has filed a police report against him, Ms Sun said the police investigation should run its course.

But for some, NUS’ actions were too late, coming after the media reported on the case and student body Students for a Safer NUS expressed disappointment at the “lack of clarification and accountability” shown.

They also demanded for transparency and accountability from the university, in addition to better support for survivors of sexual assault.

The university ultimately acknowledged that they could’ve been made the matter known to students in a more timely fashion. Ms Sun’s intervention is timely, not just because she’s the Minister of State for Education.

She’s also one of 3 female MPs leading a national review of women’s issues.

More is expected of NUS

As Singapore’s premier university that’s charged with cultivating the nation’s young minds, much more is expected of NUS in terms of its reputation and handling of sexual offences.

And even if more of them emerge, they’ll hope that the university handles them better.