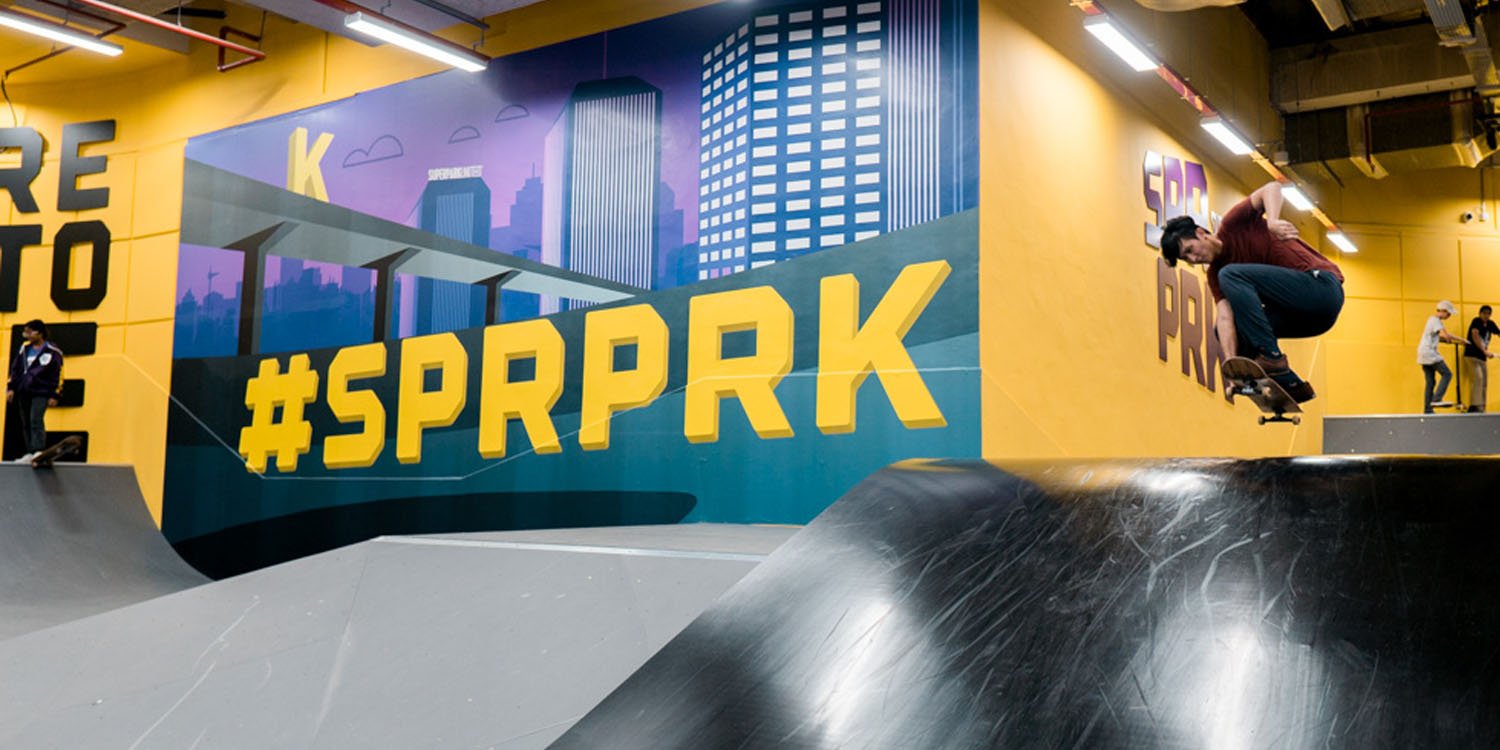 When SuperPark Singapore first opened in late 2018, Singaporeans were excited to check out one of the country’s largest indoor playgrounds.

It boasted around 20 adrenaline-pumping activity stations, which was great for thrillseekers looking to have some fun indoors. 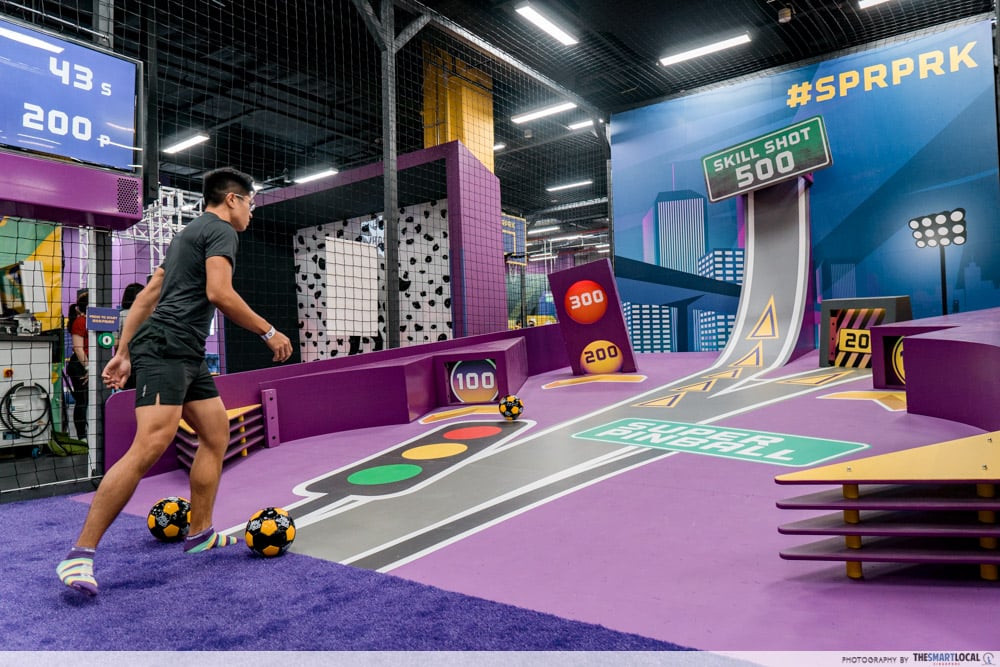 Sadly, less than 2 years since its began operations, they have closed down, reports The Straits Times on Monday (12 Oct).

SuperPark Singapore closes down after less than 2 years

According to The Straits Times, Suntec City shopping mall had seized the premises of the playground on 8 Oct.

SuperPark Singapore was shut since April due to ‘Circuit Breaker’ measures, as seen in their Facebook post on 31 Mar. It’s been half a year since, and unfortunately, it looks like plans to resume operations have been stagnant.

Suntec City property manager Mr Anthony Yip said they have seized SuperPark’s premises as “the operator was not able to come up with a concrete plan to restart operations”.

The group currently has about $18 million in liabilities.

SuperPark Singapore opened on 17 Nov, 2018 to much fanfare. The indoor playground hails from Finland, and took up 2 floors in the shopping mall which spanned around 40,000 sq ft.

With ticket prices starting from $22, visitors could get the chance to skate, scoot, rock climb, and even go trampoline jumping. 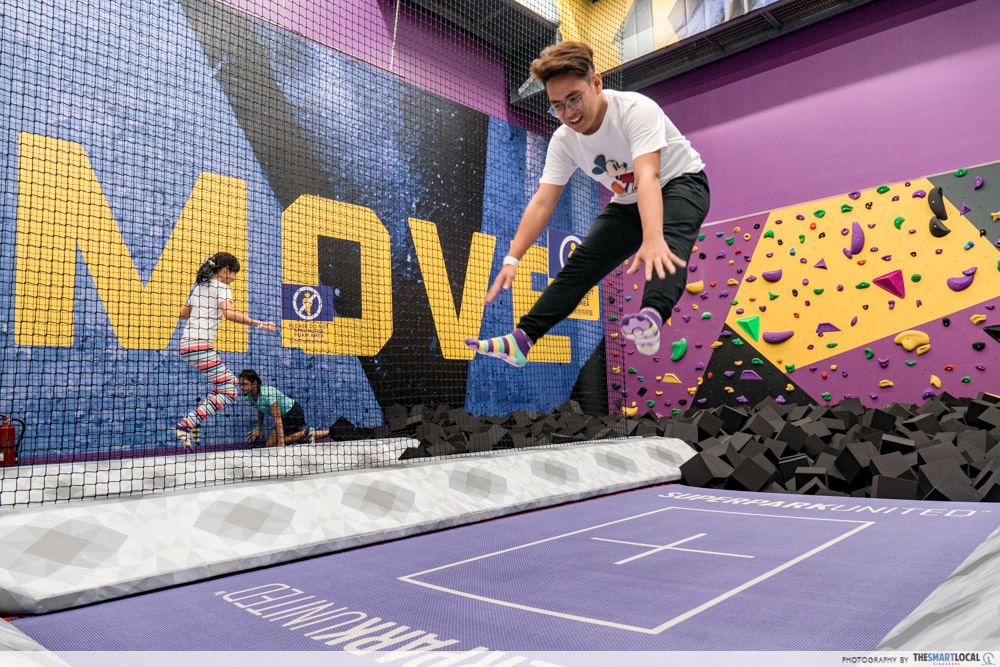 It’s truly unfortunate that we no longer get to play there now.

Farewell & thanks for the memories

Many businesses have fallen due to Covid-19. This closure is sadly, amongst many premises that were forced to shutter due to strict safety measures during ‘Circuit Breaker’.

Months of being stagnant is no good for operations and profitability. To those looking to reopen their business in better times, we hope they’ll put in the effort to devise a plan that’ll ensure sustainability during such trying times.

What were your fondest memories at SuperPark Singapore? Share them with us in the comments below.