10 Things Kong Hee Owns, Thanks To Your Money 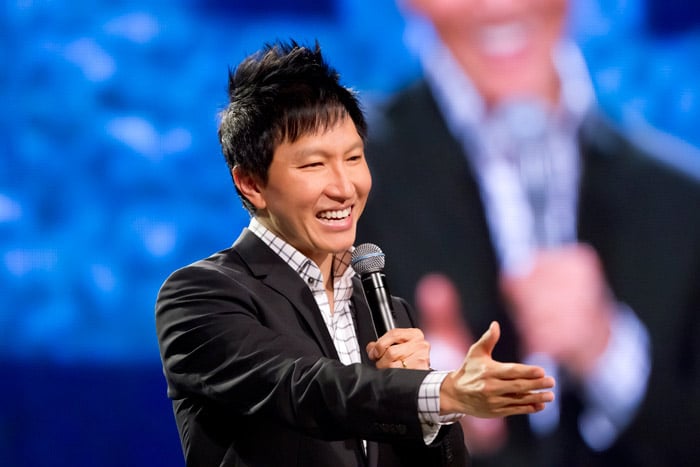 Without the church funds, Kong might not be able to own luxury apartments like his Sentosa Cove penthouse.

Kong might not be a billionaire like Peter Lim, but what he owns is still bound to attract the envy of many.

Here are 10 things that con Kong Hee owns, because you’ve been lining his pocket: 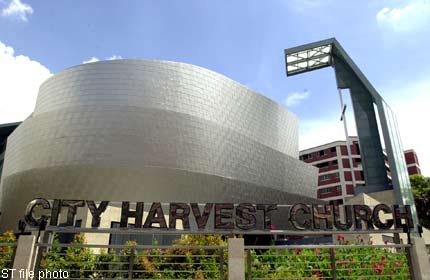 In 1989, City Harvest Church was founded by Kong Hee.

In 2015, Kong might soon have to set up Changi Harvest Church.

In the meantime, newly-ordained pastor a.k.a. his wife Sun Ho will be taking over his duties. Who knows – eight years later, Kong’s Changi Harvest Church might just be another successful venture.

The judge might have found Kong to be guilty, but his congregate has unwavering faith in him. Through the testimonies of his church members, the power of Kong Hee’s true leadership can be witnessed. 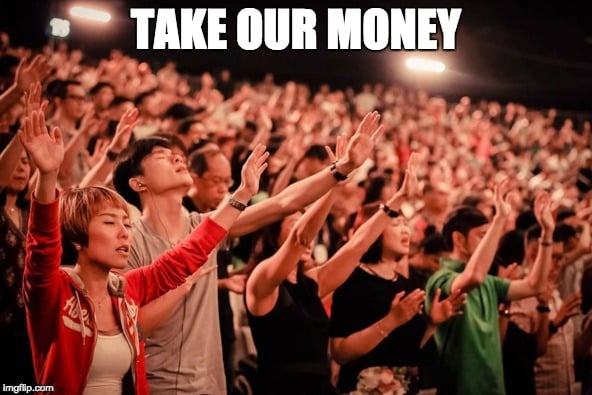 The church pastor is certainly no church mouse. We can’t be sure how much money exactly he has, because it’s probably more than we’ll ever see in our entire lives. 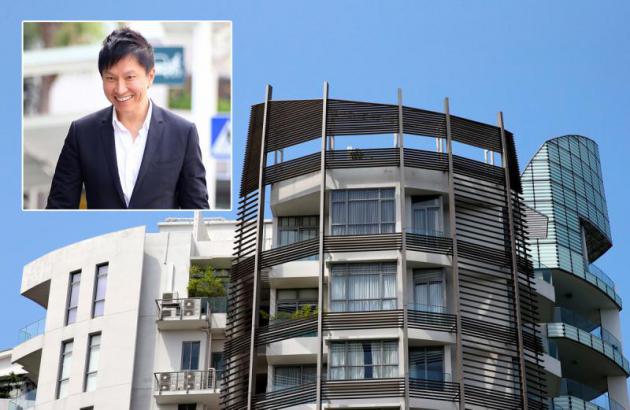 In 2007, Kong, together with Indonesian tycoon Wahju Hanafi, bought a 5,242-sq ft penthouse at Sentosa Cove’s The Oceanfront. Although both had to paid monthly installments of $17,000, the hefty sum is justified by the facilities available.

The penthouse comes with a huge rooftop infinity pool and overlooks the upmarket One Degree 15 Marina Club. That’s not all — it even comes with a private lift and four rooms on the ground level, including a master bedroom. In July this year, Kong listed his property for sale, with an asking price of $10 million. 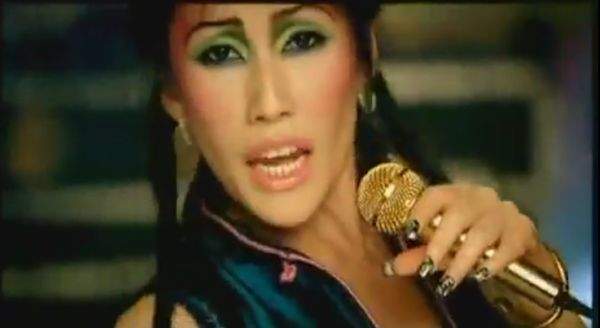 Who needs Peter Lim’s chiobu daughter Kim Lim when you have a talented wife like Sun Ho?

I mean, just check out this risqué music video:

Groovy dance moves, a hot bod, and ahem, a good singing voice – what more can Kong possibly ask for? He’s got a pop star for a wife!

But since his wife endorses China wine, we’d imagine his house to be filled with China wine. 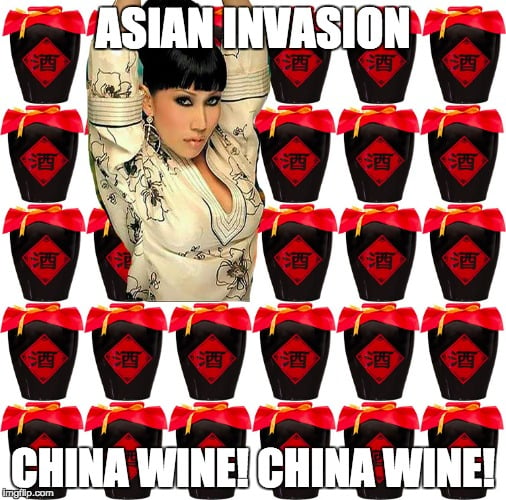 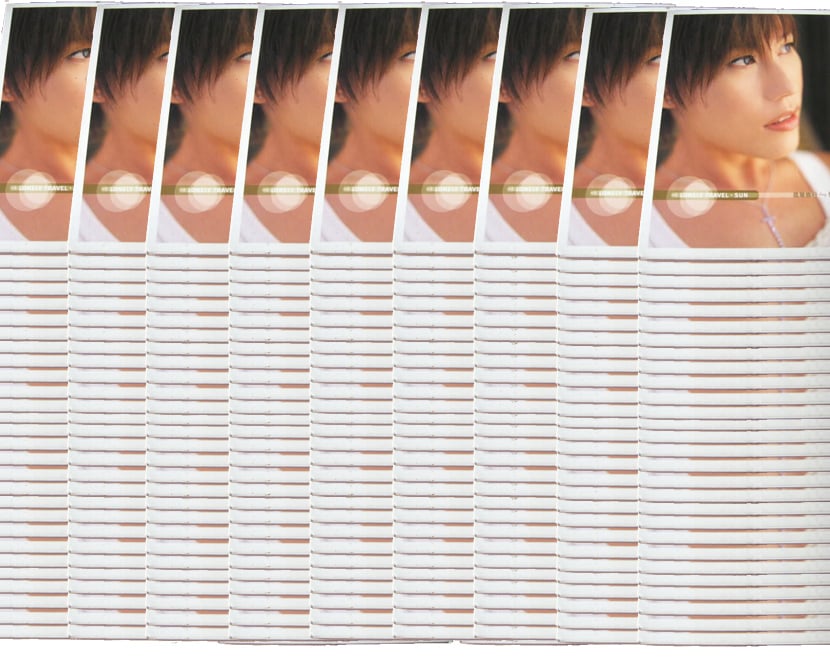 Being a Hollywood A-lister, Ho constantly had to shuttle between Singapore and Hollywood since 2003.

What’s a lonely man like Kong gotta do when his sun is away?

Sweep all her CDs off the shelves so her album can be top on the music charts he can listen and sing along to her music all day long.

Bet he didn’t expect himself to be facing the music now.

Kong and wife own two companies. One is International Harvest, a provider of motivational courses as well as corporate training services. The other is a fashion company named Skin Couture with three boutiques in Singapore – now defunct Ed Hardy at the Heeren, Skin at Great World City, and Christian Audigier at Ion.

In 2008, Kong was conferred the Honorary Doctorate in Business Administration from Seoul’s Hansei University.

Hansei University started as the Full Gospel Theological College and is known for choral music.

Hansei University is also ranked 6135 out of 11,000 universities in the world in the University web ranking, while the National University of Singapore sits at 75th position. 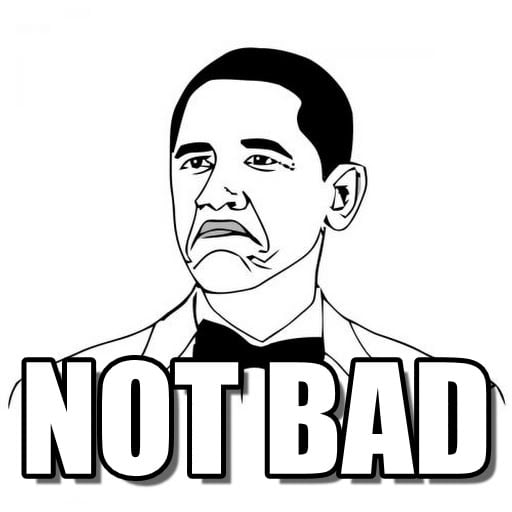 Remember the Horizon Towers saga back in 2007?

The Strata Titles Board (STB) dismissed the owners’ application for a collective sale over a technicality – the submitted applications lacked pages bearing three consenting owners’ signatures.

Most of the owners wanted the High Court to overturn the dismissal, while a group of individuals wanted to have their say as well.

As reported by The Straits Times:

One is a group of individuals – including pop star Ho Yeow Sun and her husband, Kong Hee – who own 13 units. All signed the sale deal and said they wanted to participate in the hearing to ensure the sale goes through.

Maybe Kong wanted to buy more apartments to build the house of God?

Thank you for your money

After the verdict was out, Kong took to his social media platforms to post this:

Today, the protracted five and a half years of investigation and court trial have … https://t.co/7T8M0myqT8 pic.twitter.com/ham9h7Cc7m

However, we suspect there might be a typo, and have taken the liberty to correct it for Kong. 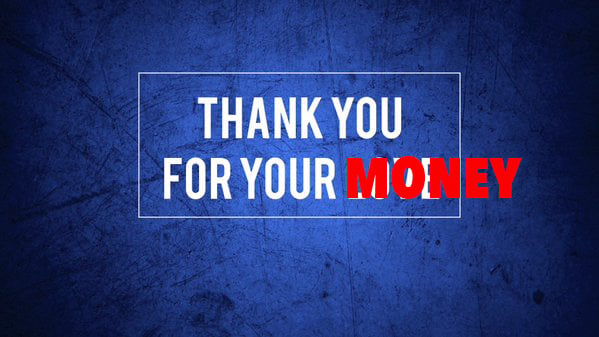 He might be going to jail, but in 8 years’ time he’ll be out a free bird. And still richer than you who slog hard at work everyday.

What do you think of Kong Hee?

If you’re more interested in goddess Serina Wee instead of Kong Hee, here are 10 facts about Serina Wee you need to know.