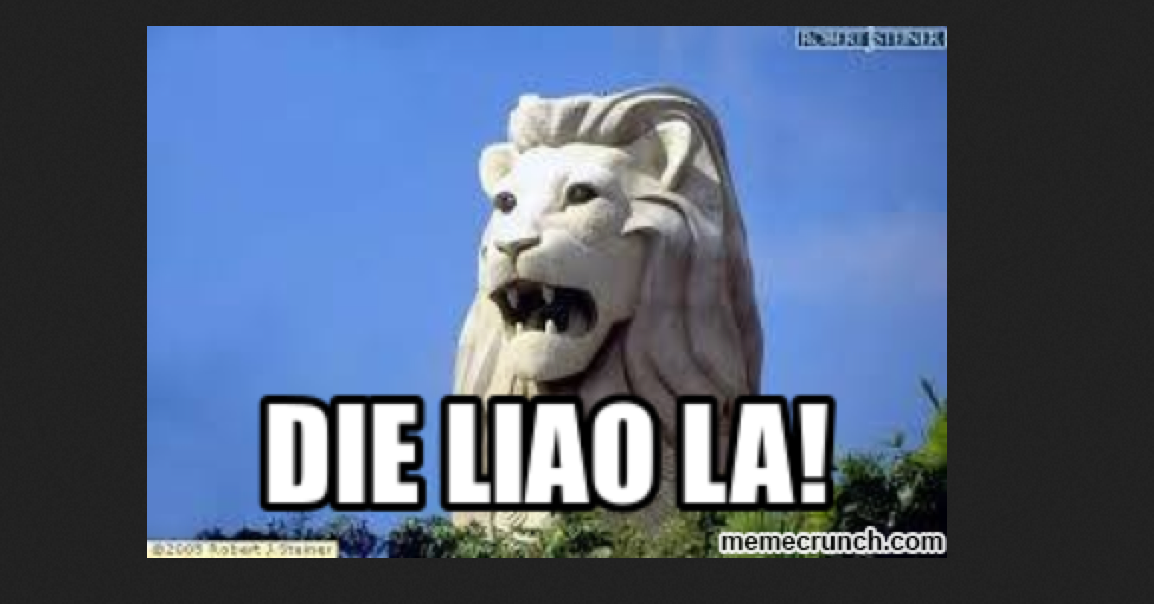 Singapore tourist numbers have gone down all through 2015. The latest figures show that the number of travellers visiting Singapore has dropped by 7.4% in March. Singapore Tourism Board said that it’s because of a drop in travellers from China and Indonesia. The Malaysian Airline tragedies and political unrest around the region is also partly the reason, according to media reports. We try go into the minds of tourists to find out why they are not flocking to Singapore.

1.  Because sellers try to outsmart you

Initially, the souvenir seems cheap and looks good. So you hand over your newly exchanged currency. Before you know it, shopkeepers slap on additional unbelievable warranty prices.

Shopping in Singapore can be daunting. Or worse, your shopkeeper makes you solve for Cheryl’s age for you to get your change. 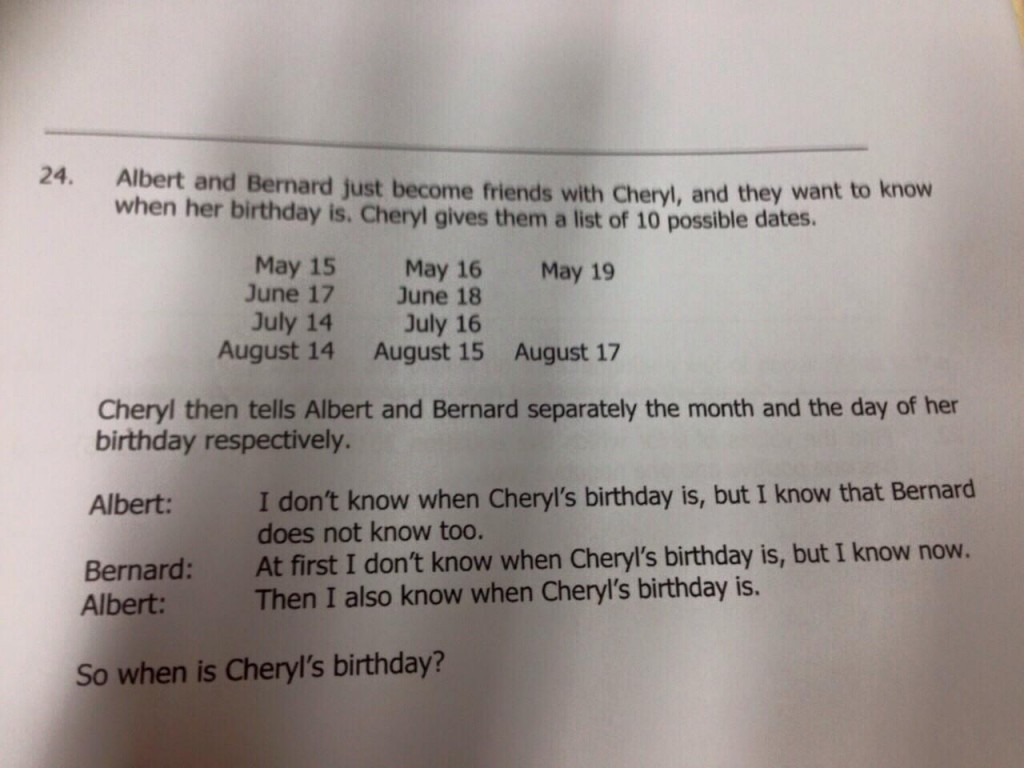 2. Because there is never enough tables at the food court

Most of the time, we hog seats — even when we are not physically there. 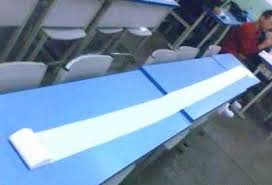 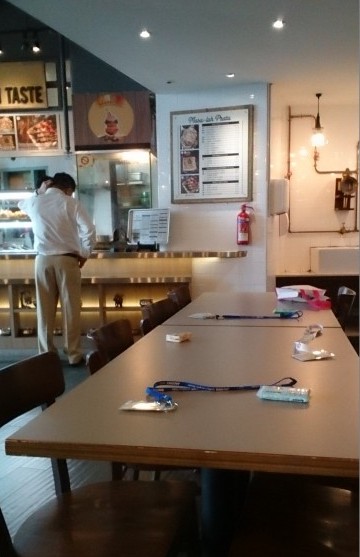 3. Because there will be no Lee Kuan Yew souvenir T-shirts, or magnets

A new law is currently being considered to prevent people from commercially exploiting the late Mr Lee Kuan Yew’s name and image. 4. Because of anti-Amos Yee radar

We totally understand if tourists are repelled by attention-seeking brats. 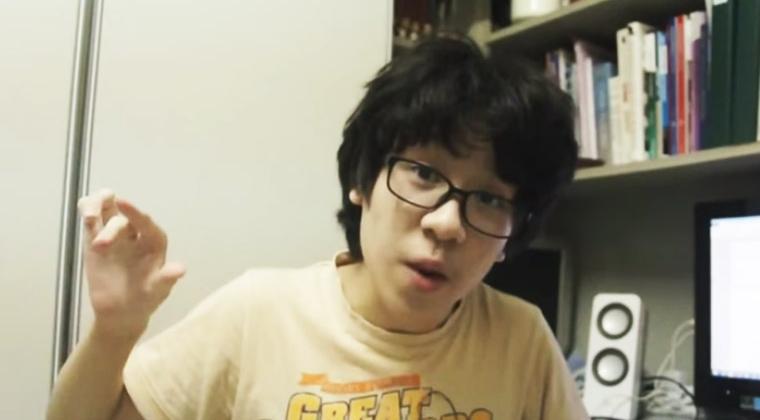 5. Because no more shisha 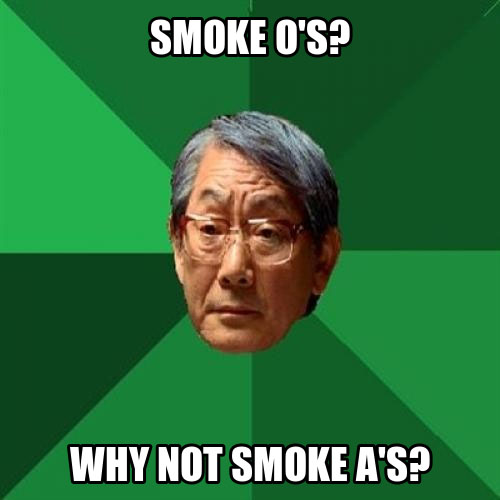 But alcohol, casinos, and cigarettes are okay. #MakesSense

6. Because Malaysia is cheaper

Now who can beat that? Even Singaporeans are are travelling to Johor Bahru carrying more shopping bags than their arms can hold.

7. Because alcohol is so expensive

Plus no more drinking in public places after 10:30 p.m. 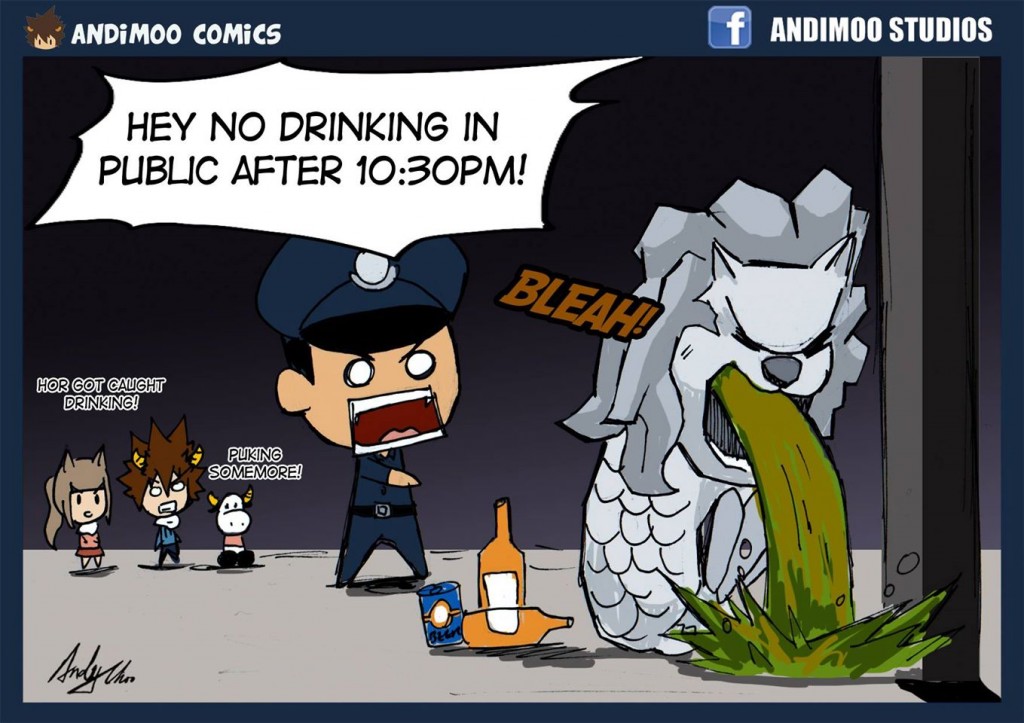 8.  Because of rat infestations

Near the Bukit Batok MRT: 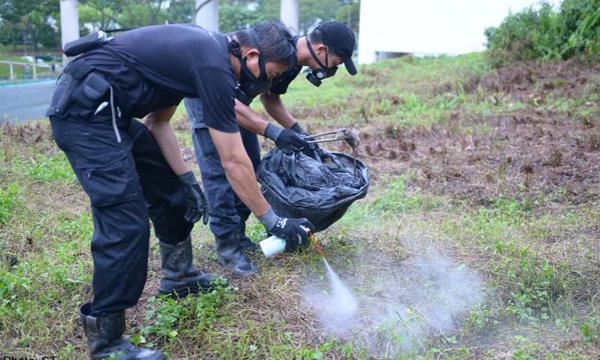 It’s the closest we get to changing seasons. 10. Because of STB’s terrible travel ad 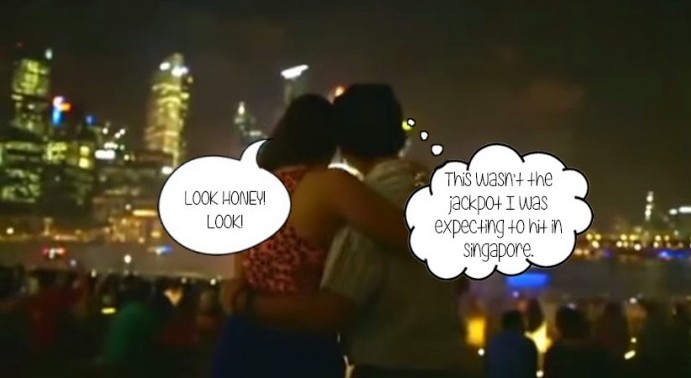 But hey, these quirks that make this place Uniquely Singapore.

Featured image via MemeCrunch
With references from Channel NewsAsia 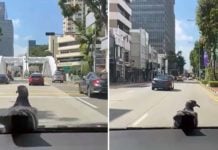 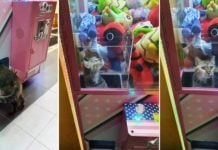 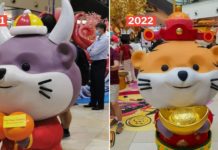