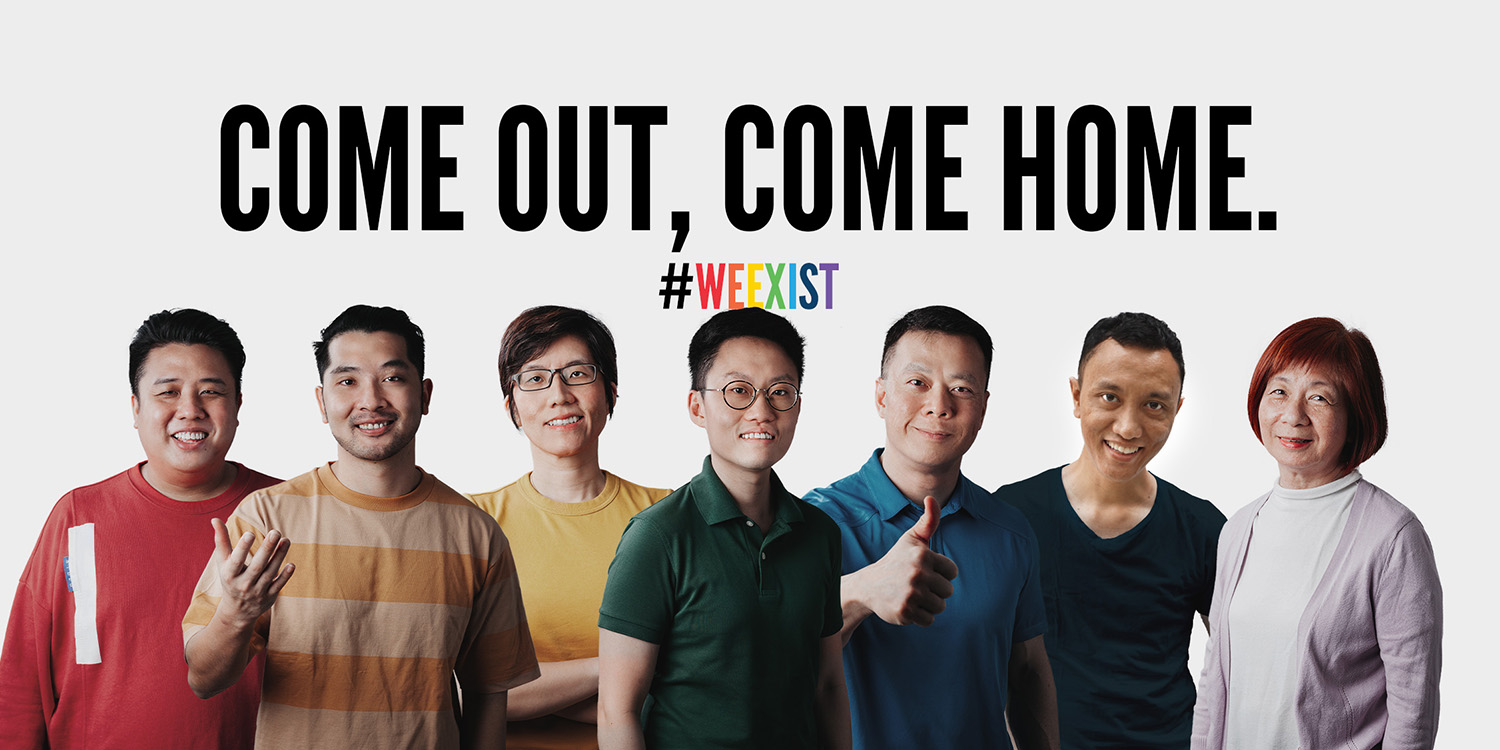 Truelove.is Group Speak Out Against ‘Cancellation’ For Talking About Same-Sex Attraction Experiences

The past few weeks have seen many Singaporeans talking about the LGBT+ community after the City Revival saga.

We have also seen discussions surrounding the rise of ‘cancel culture’ as seen in the latest Xiaxue incident.

While many of us may have differing opinions regarding both issues, one group of Singaporean Christians have taken the time to share their personal experiences on social media.

Several Singapore Christians from Truelove.is – a ministry from the 3:16 church – who are experiencing or had at one point in time experienced what they call same-sex attraction have shared why they do not act on their attraction. 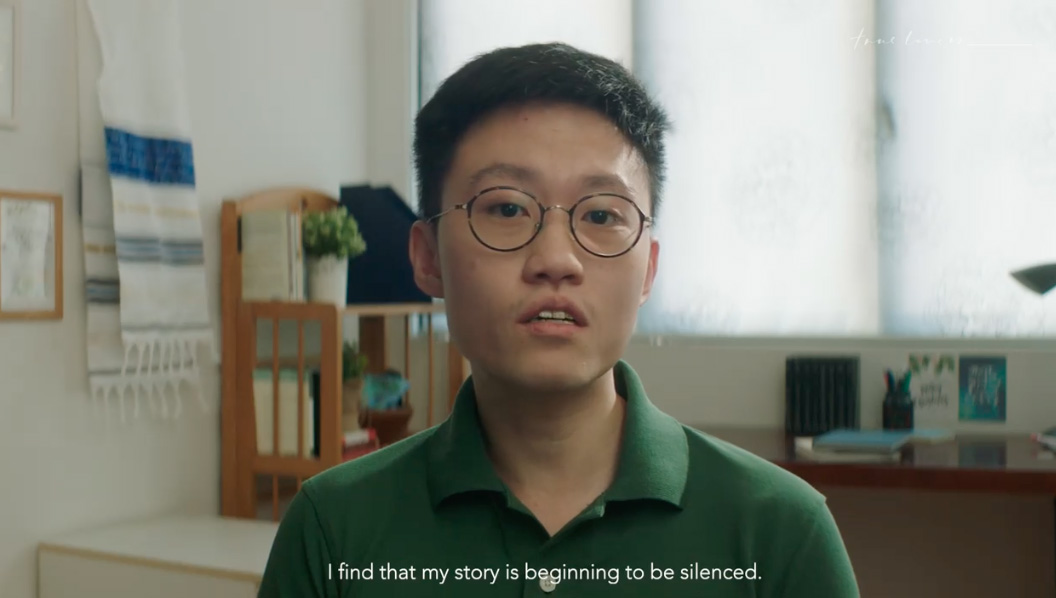 They claimed that some in the public have not been approving of their decision.

For them, they believe that many are allegedly ‘silencing’ their voice and decision to move away from the LGBT+ community.

According to the video, some of the Truelove.is members were accused of going for conversion therapy.

However, several of them have spoken up to refute these claims. 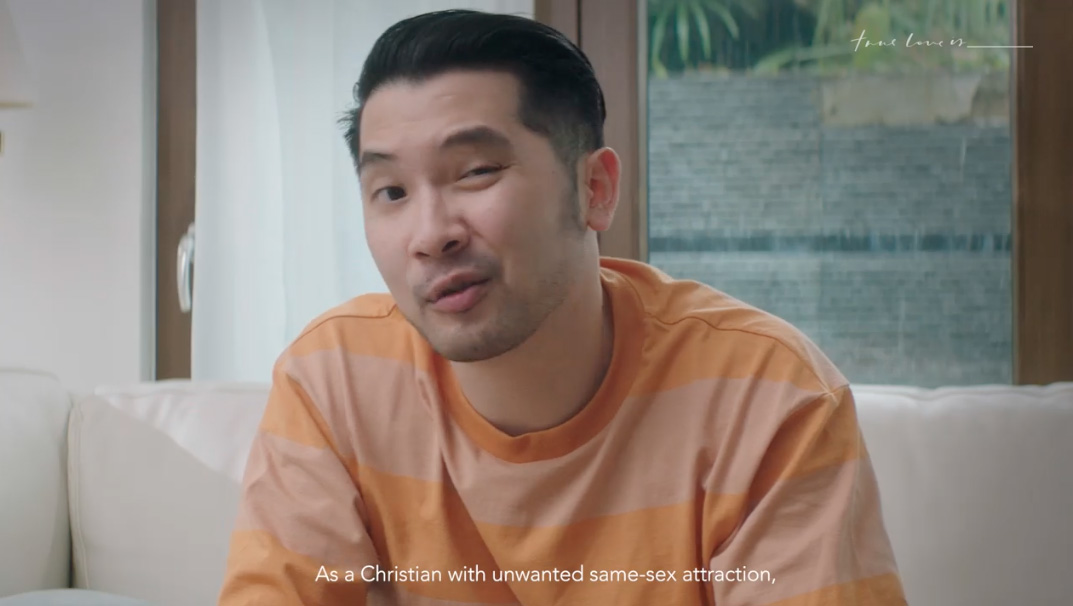 They insist that their choice to overcome their same-sex attraction was a personal and active decision, not promoted by religion or their church.

In the video, they spoke about how the public tended to accept members of the LGBT+ community coming out.

However, they claimed that former LGBT+ members aren’t accepted for ‘coming back in’.

For these individuals, they believe that even though they are a ‘micro-minority’ in society, others should still be open towards their decision to overcome same-sex attraction. Hence, they have created the #WeExist hashtag and called for the public to share their video to spread their voices.

On the other hand, those who speak out against the group say that the movement practices a form of conversion therapy by telling homosexual Christians that acting on their sexuality is wrong, per a Yahoo News Singapore article.

The usage of terms like same-sex attraction (SSA) is also criticised as trying to separate acts of homosexuality from attraction, thereby allowing them to ‘love the sinner but not the sin’ — as stated in a Rice Media article.

Others point out that while the Truelove.is group can exist, the LGBT+ community is subject to laws such as Section 377A, calling it a form of systemic discrimination.

With the spotlight on ‘cancel culture’ in recent weeks, it is vital that we remember to respect the views of one another.

Everyone should be free to express their views, so long as they do not harm others.

What do you think about the Truelove.is group? Let us know in the comments.