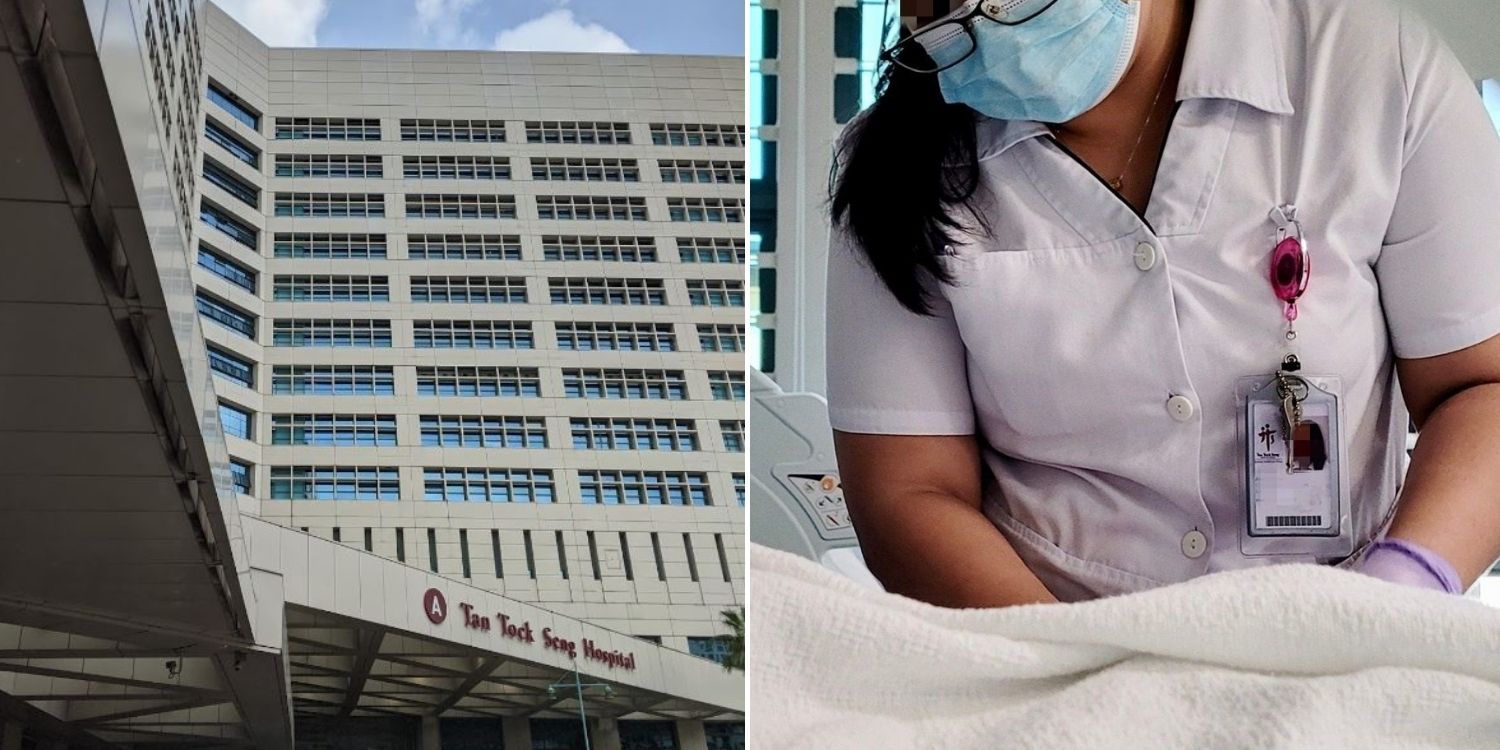 Some TTSH staff requested alternate accommodation to give family members peace of mind.

S’poreans Should Pull Together To Show Support For TTSH Staff, Just Like We Did So In 2020: Kenneth Mak

Since Covid-19 came into this world more than a year ago, healthcare workers worldwide have been invaluable members of their communities.

Those in Singapore are no different, and they’re gone above and beyond to fight the pandemic.

However, after the Tan Tock Seng Hospital (TTSH) cluster emerged, some hospital staff have been told by their landlords that they’re not welcome in their own homes. 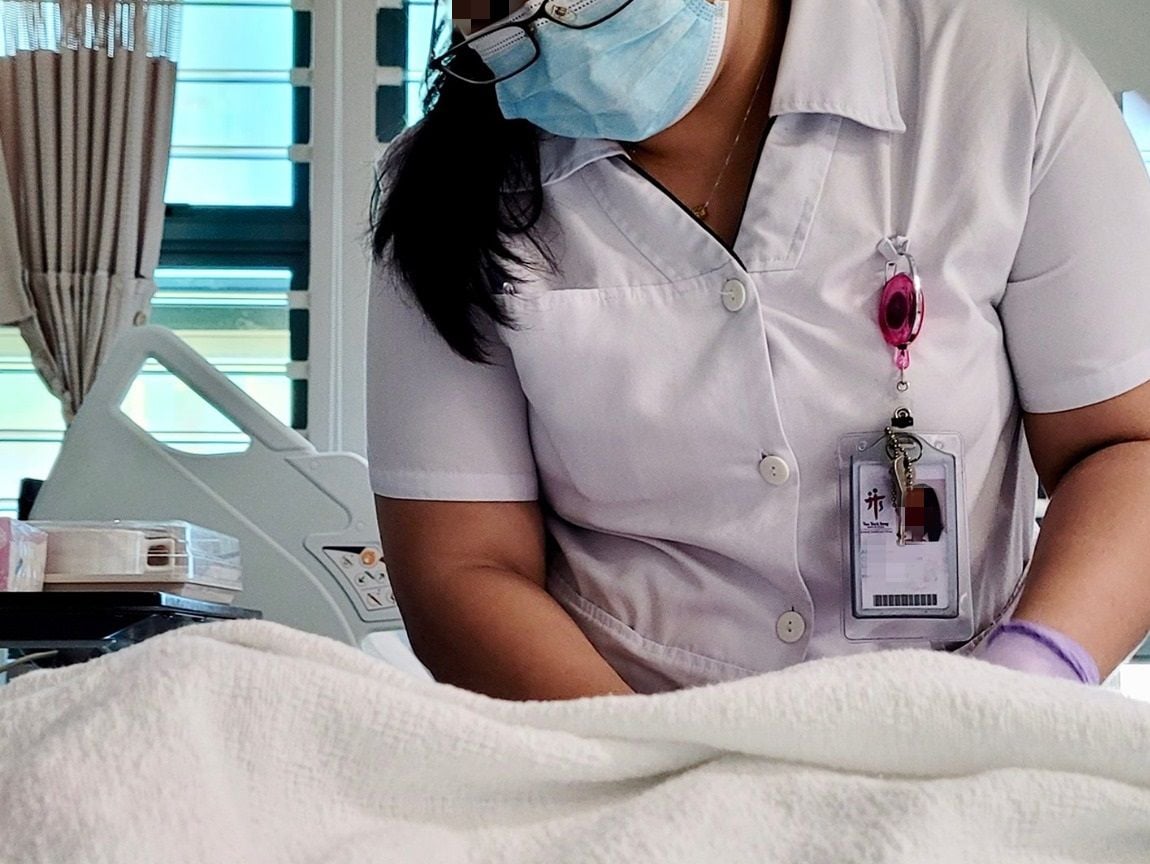 Dr Kenneth Mak, the Ministry of Health’s (MOH’s) director of medical services, has urged Singaporeans to support TTSH staff in this difficult period instead of shunning them.

The issue came up during a Covid-19 task force press conference on Tuesday (4 May).

A reporter had mentioned that some hotels allegedly told their guests to cancel their staycations as they were assisting the Government with Covid-19 efforts.

In response, Dr Mak revealed that some TTSH staff had requested help for accommodation, and MOH was working with some hotels to support them. 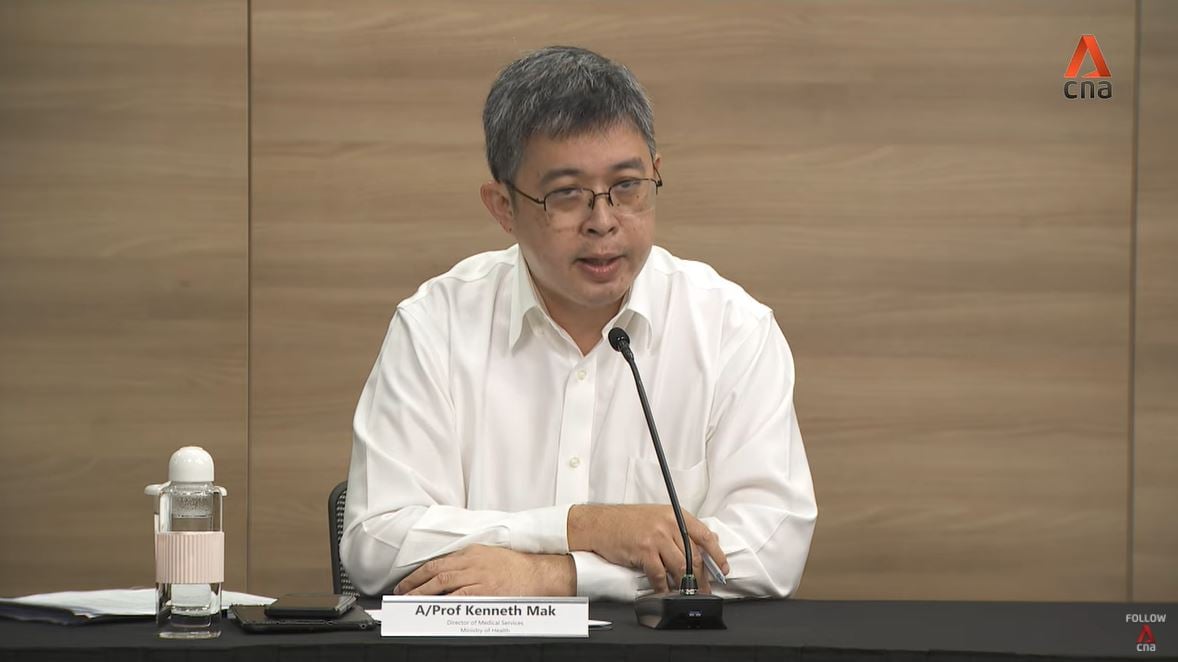 One reason for this is because they’re working additional hours to control the outbreak, he added.

Staff keeping away from family for peace of mind

Another reason cited by Dr Mak is these TTSH staff also want to keep away from their family members for the time being.

It’s mainly out of an “abundance of caution”, so their family members can have peace of mind.

This is not because these staff pose an increased risk to their family, he emphasised.

Reports of TTSH staff being shunned by landlords

Dr Mak also revealed something depressing: Some TTSH staff have been shunned by their landlords. This is a “concern”, he said, adding,

These workers are well and they have committed a lot of time and energy towards looking after patients in TTSH.

Thus, MOH is supporting these workers by making sure they have a place to rest their heads in this tough period, “when they are being called up to do much more than what they would normally be expected to”.

Dr Mak urged Singaporeans to pull together to show support for healthcare workers, just like we did last year during the Clap For SGUnited effort and mass singalong of “Home”.

Similarly, we should also show support for TTSH staff and concern for their welfare, he said.

Unfortunately, when Covid-19 1st broke out last year, there were cases of healthcare workers being shunned on public transport.

There were also stories of an ambulance driver turned away from a store and a nurse abused in a lift. These show an ugly side of Singapore, where healthcare workers are being rejected by the very community they’re serving, due to fear and irrationality.

And we’re afraid that it may be rearing its ugly head again.

That’s why were grateful that some people do recognise the contributions of healthcare workers.

Stories of them getting perks and higher salaries, as well as Singaporeans staying home to stop spreading germs, truly warm our heart. 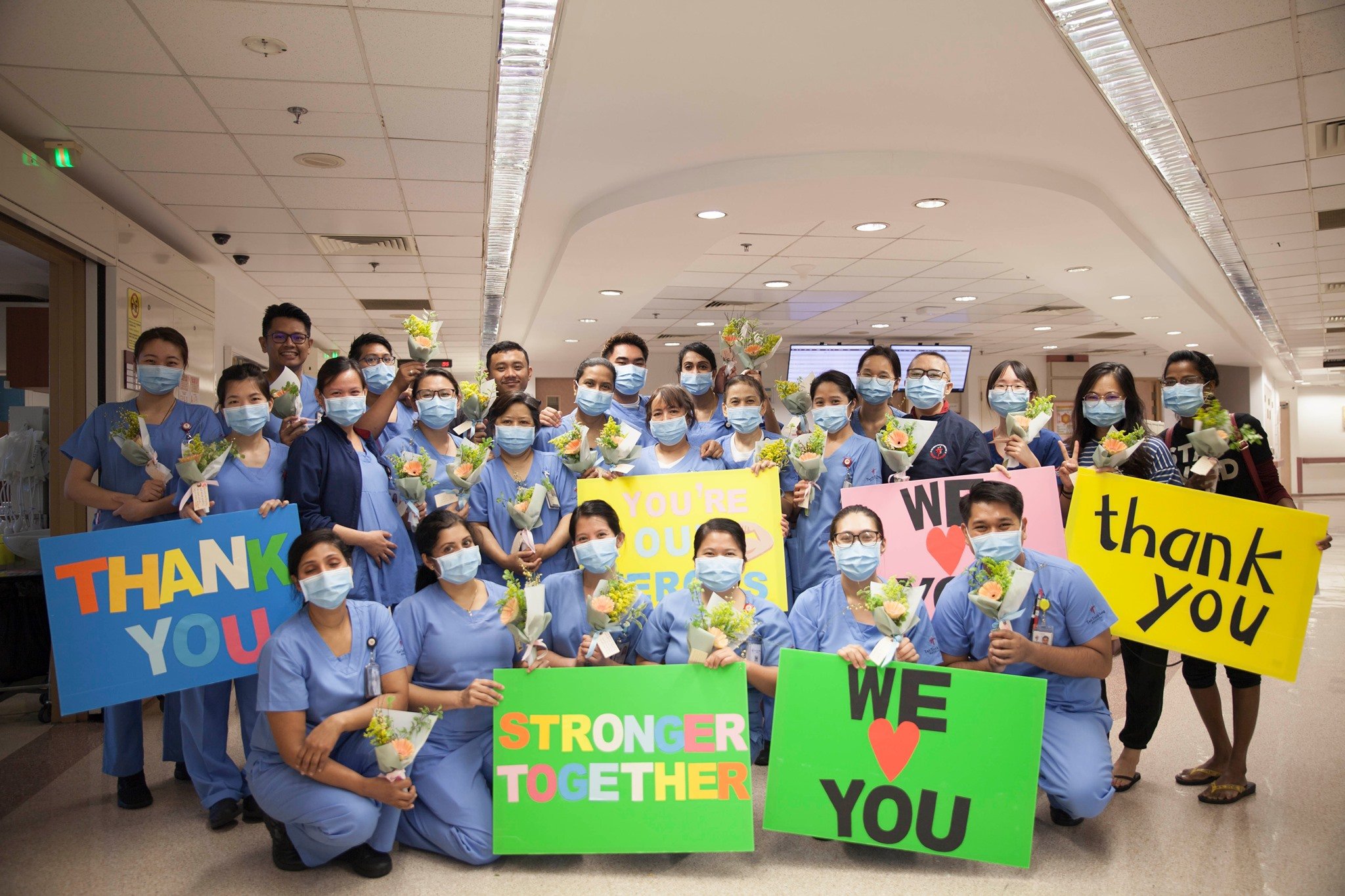 Let’s choose to do the right thing to show that Singaporeans haven’t lost their humanity amid a pandemic.

Now isn’t the time to abandon them

Singapore’s 1st hospital cluster has dealt a significant blow to the country as a whole, coming just when we thought we were out of the woods.

However, TTSH staff have borne the brunt of it, considering it happened at their workplace and they still have to do most of the work to fight against it.

If we’re truly thankful, now isn’t the time to abandon them.

We thank our noble healthcare workers for their steadfast toil on the frontline, and pray that their lives will get easier very soon.

Featured images adapted from Facebook and Google Maps. Photo for illustration purposes only.