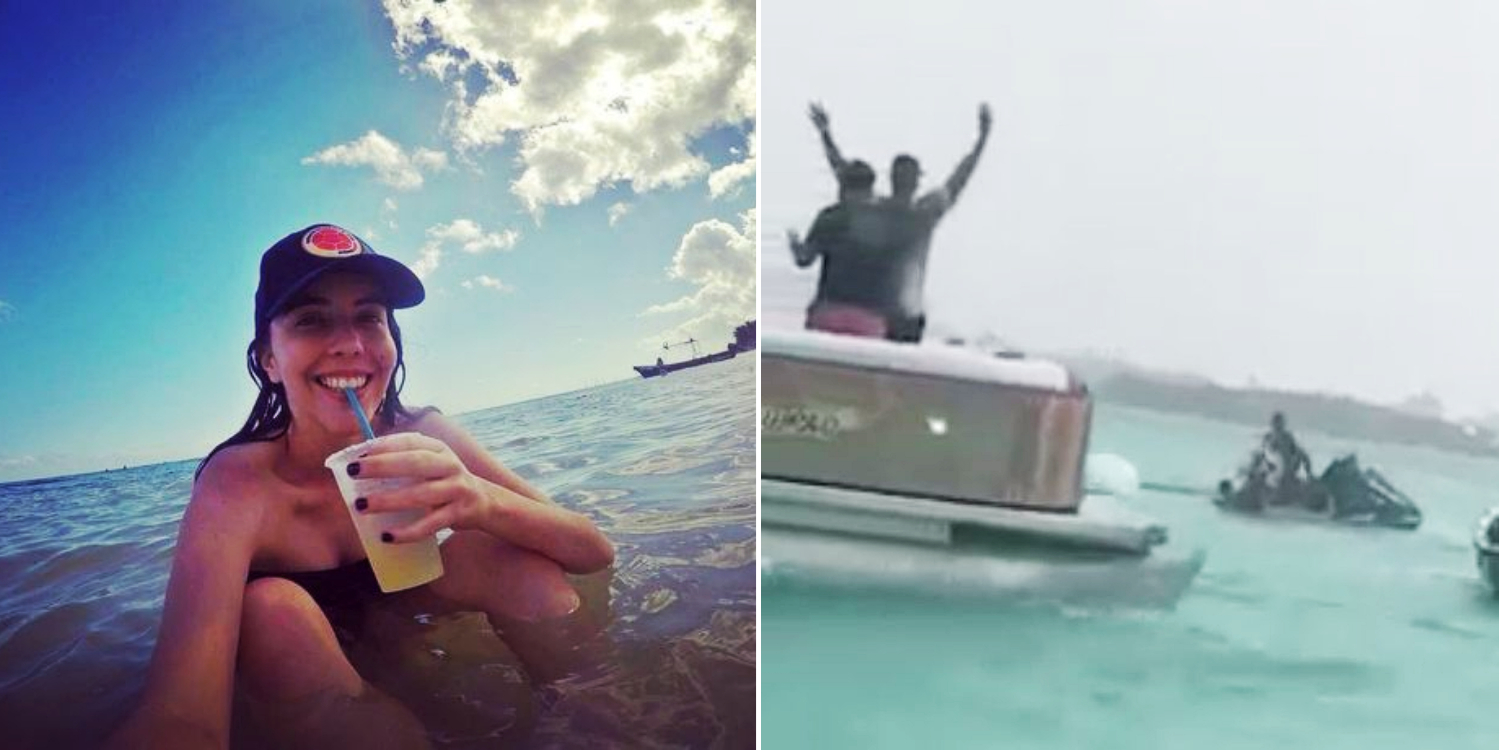 She had jumped into the sea to retrieve her flip-flops.

A 26-year-old woman has died from her injuries after being shredded by a boat propeller.

On 27 Nov, Natalia Andrea Larranaga Fajardo jumped into the waters off White Wata Beach in San Andres, Colombia, to retrieve her flip-flops.

However, the Colombian woman was sucked into the propeller of a nearby boat and suffered severe bleeding. 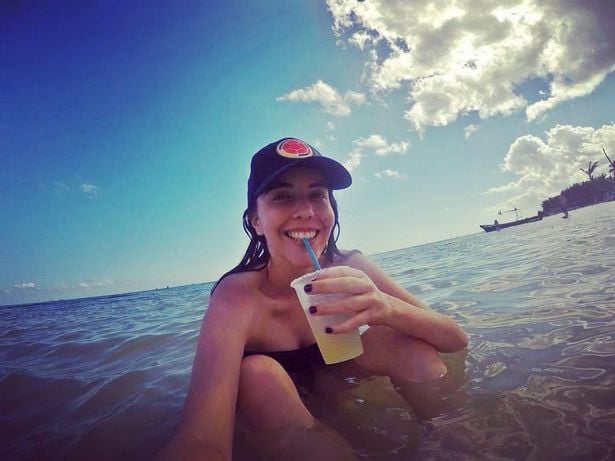 Despite undergoing surgery and multiple blood transfusions, she passed away after suffering two cardiac arrests.

According to Daily Star, Natalia was severely injured in her buttocks, lower back, and legs by the propeller.

Mobile phone footage captured by onlookers showed lifeguards carrying her onto a boat. 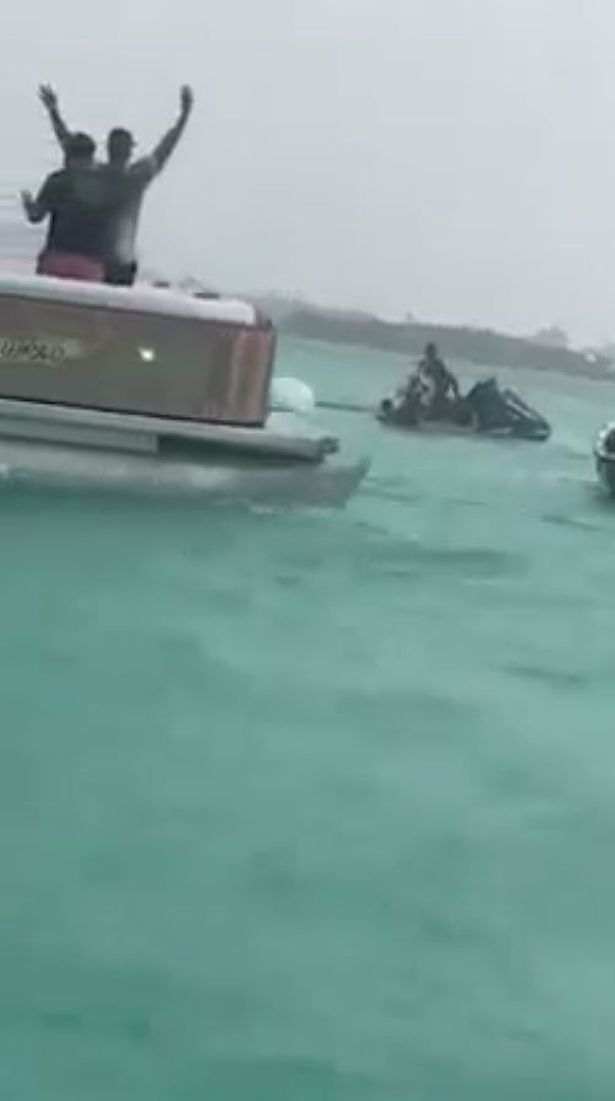 Following that, they rushed her by jet ski to a hospital on the island.

There, she underwent multiple blood transfusions and surgery to repair her arteries.

In the process, medics had to resuscitate her after she suffered a cardiac arrest.

Once her operation ended, she was warded in the Intensive Care Unit (ICU).

A video of the horrific incident showed onlookers screaming in horror as the waters turned red with blood.

At the time, 24 tourists and two crew members were onboard the boat carrying the propeller.

In response, Colombia’s maritime authority Dimar has since issued a statement that the vessel has been immobilised.

The statement also revealed that the two crew members are now at the disposal of the Coast Guard of the Colombian Navy as part of the investigation.

At the same time, officials in San Andres have reminded swimmers to stay clear of moving boats.

They also advised swimmers to inform the crew should they wish to enter the water.

Prior to 27 Nov, another man had lost his life in a similar manner after jumping into the water to help his fiancée. 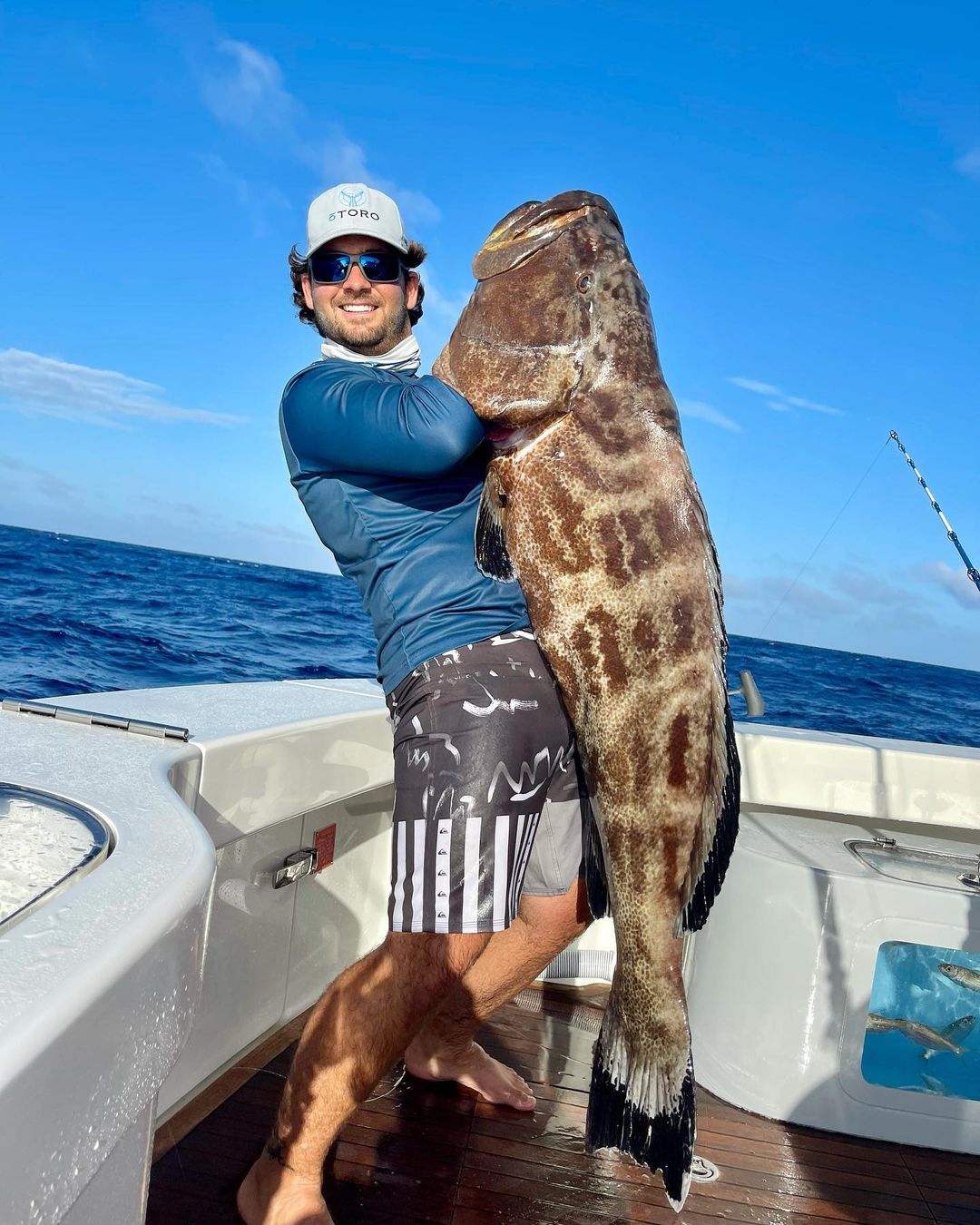 At the time, he and his fiancée were at a fishing competition when the latter fell overboard in North Key Largo, Florida.

According to Daily Mail, Juan’s fiancée avoided serious injury as she was pulled to safety by the crew using a life ring.

Unfortunately, Juan hit the propeller upon entering the water and got caught in its 36-inch blades.

He was the youngest son of Juan Carlos Escotet Rodriguez, a Spanish-Venezuelan billionaire banker.

Closer to home, a Singaporean worker passed away in July after falling off a boat and getting hit by its propeller.

MS News extends our deepest condolences to all the victims’ families and loved ones.