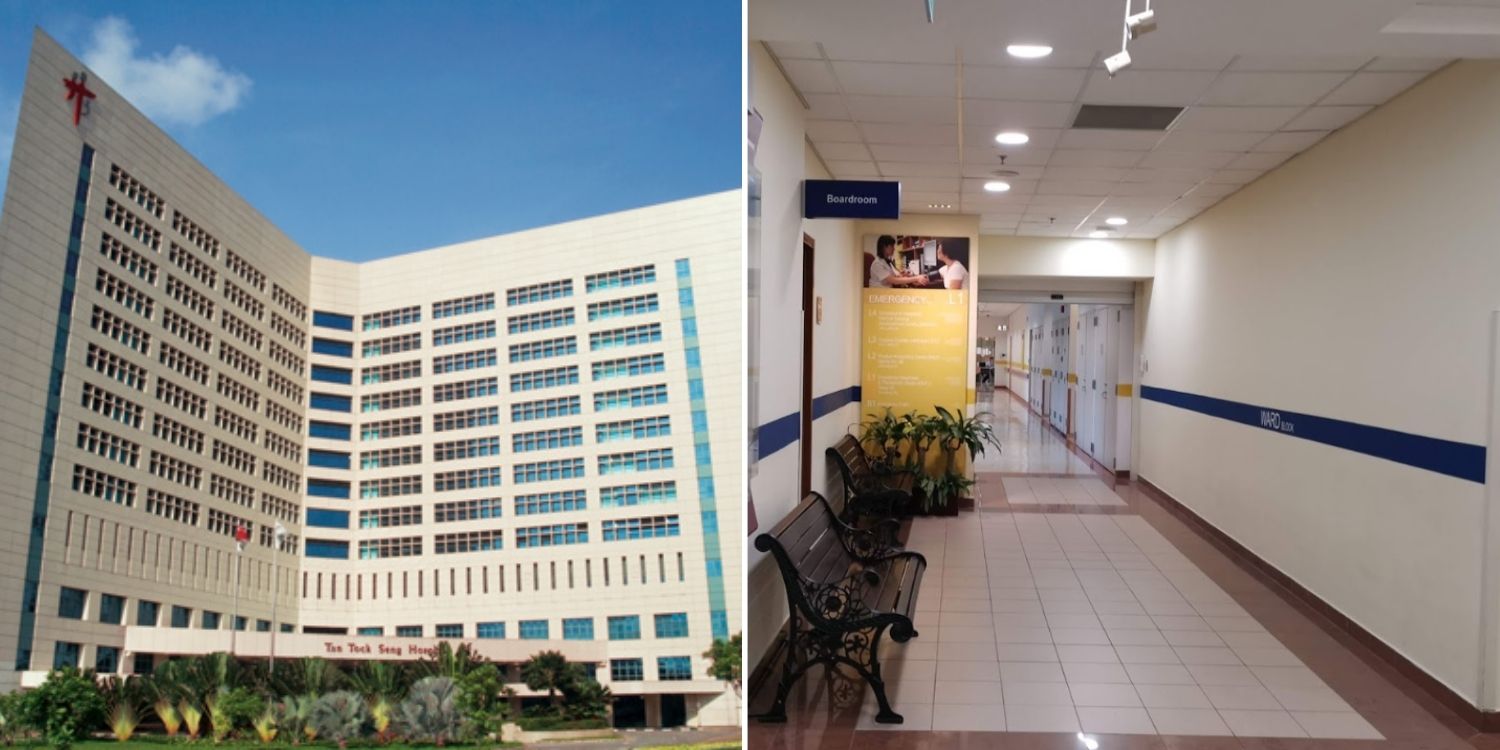 She also scratched & kicked them.

Woman Charged With Pinching & Punching 4 People, Not Wearing A Mask At TTSH

Cases of people not wearing masks have been reported quite frequently. However, when it gets violent in the midst of a violation, it can take a serious turn. A woman was charged on Mon (26 Oct) not only for not wearing a mask at Tan Tock Seng Hospital (TTSH), but for pinching, punching and scratching 4 people during the tussle. 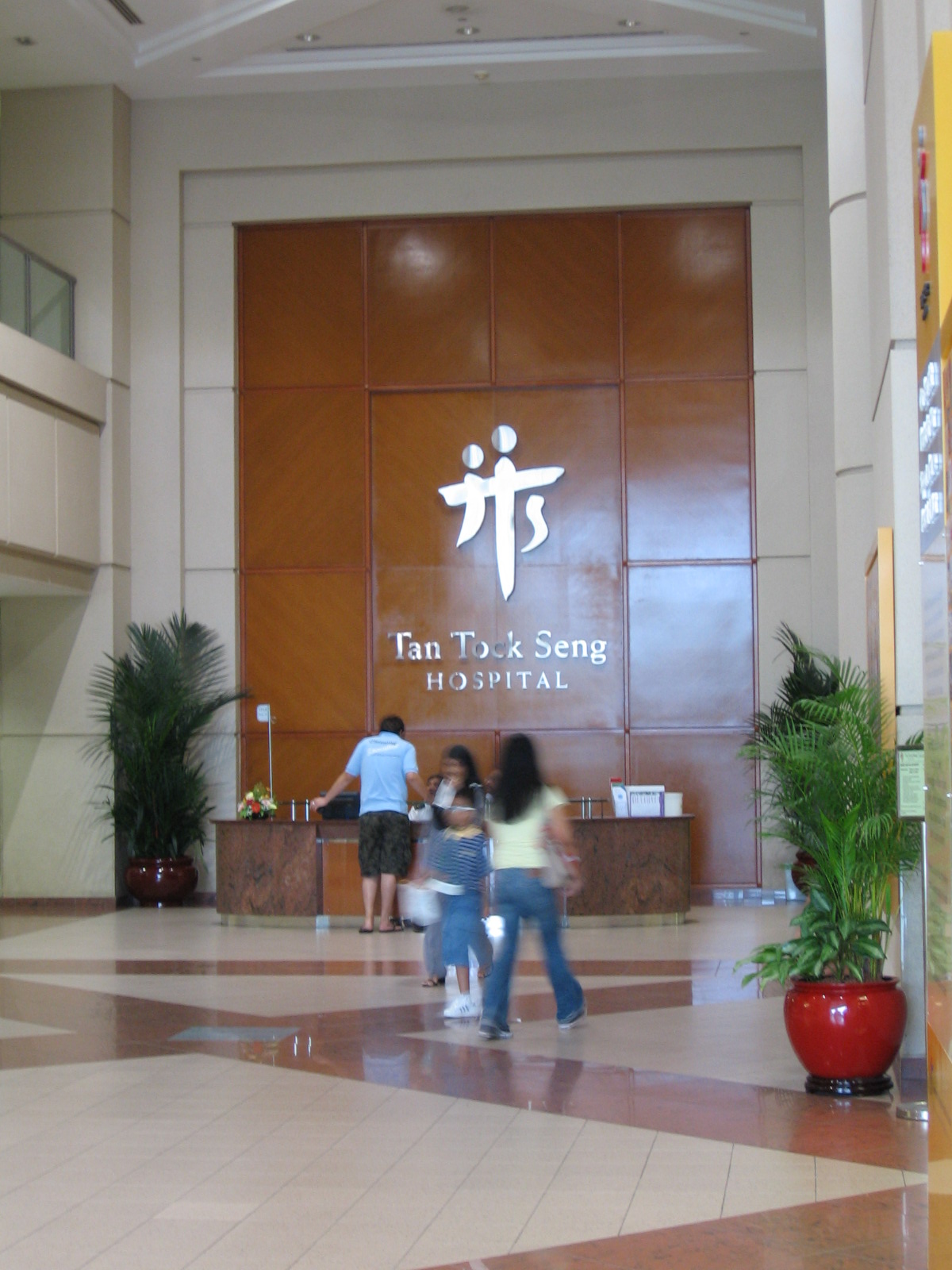 The incident reportedly happened at Ward 5A on 23 Jul this year.

According to Channel NewsAsia (CNA), Leong Pui Hong, 42, was charged with 1 count of failing to comply with Covid-19 measures when she did not wear a mask.

This occurred at Ward 5A at TTSH on the afternoon of 23 Jul. 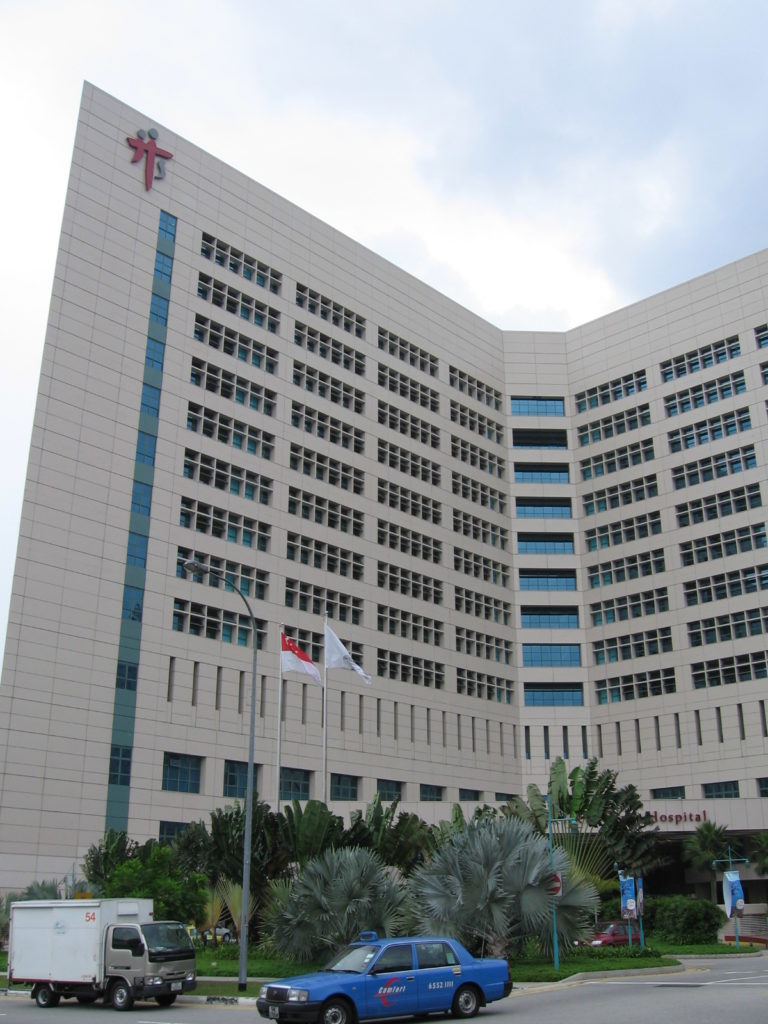 CNA additionally reported that after she was found not wearing a mask, Leong allegedly attacked 4 people in the following manner:

She is charged with 4 counts of voluntarily causing hurt to these victims.

For each count of voluntarily causing hurt, she faces up to 3 years’ jail, a fine not exceeding $5,000, or both.

She returns to court on 16 Nov for sentencing.

Wearing masks is essential in curbing the spread of Covid-19, which Singapore has made good progress in thus far.

If we all do our part, transitioning to Phase 3 soon where social gathering rules will be eased may be a reality.

We hope the victims sought the treatment they needed and that Leong would learn from this lesson.