Workers’ Party Reveals 5 New Candidates, They Say They’re Not Afraid Of Dirt From Past Emerging 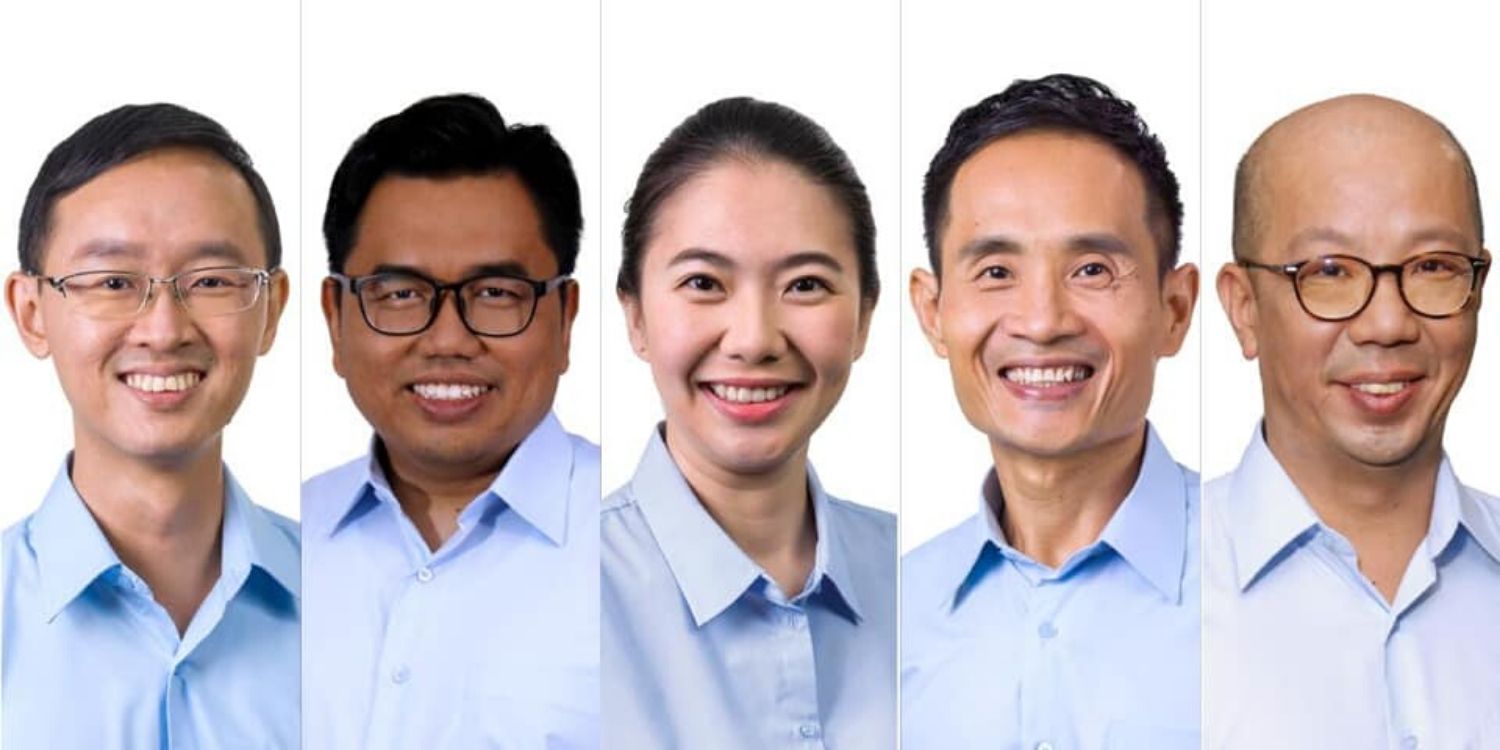 WP has released 14 candidates so far.

At a press conference on Saturday (27 Jun), the Workers’ Party introduced 5 more new candidates that will contest the 2020 General Election (GE).

Here are the profiles of the 5 latest candidates, as unveiled by WP chief Pritam Singh and WP chairman Sylvia Lim: 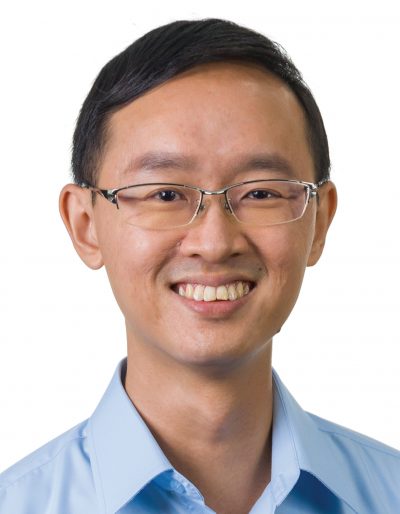 Mr Koh is standing in a GE for the first time, but was an election agent for WP at previous elections. He is married, with a child on the way.

He thinks that if Singapore wants to incentivise families to have children, we must provide not just monetary incentives but social incentives as well, e.g. reducing obstacles in caring for children.

He is an IT professional, specialising in digital product management at a multinational. He’s also been an active toastmaster for 20 years.

He has volunteered at Mr Singh’s Meet-The-People sessions from 2011 to 2015, and has been an assistant to Aljunied MP Faisal Manap. 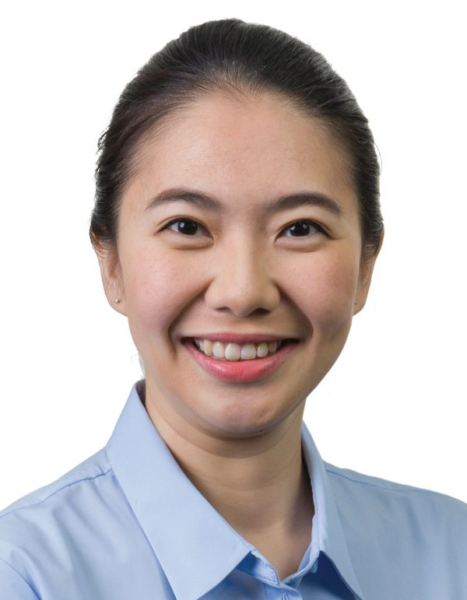 Ms Tan is a trained quantity surveyor, who is married with a young child. She’s also been assisting at the Meet-the-People sessions of Aljunied MP Low Thia Khiang.

She says housing prices are a big problem, especially for young people as they don’t earn much. For young couples hoping to get a place to live in, they need decades to afford a flat, and wouldn’t have enough funds to enjoy retirement in future. 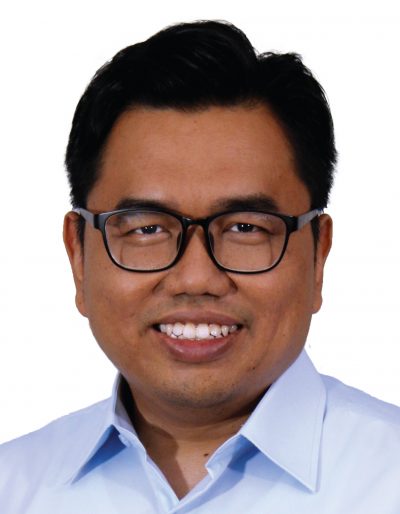 Mr Fadli is a lawyer at Inkwell Law Corporation. He pursued a law degree as a mid-career switch. As he understands the problems of mid-career professionals, he wants to expand the range of loans available to them.

He says he has always had a “soft spot” for the underdog, and identifies with them as they have had to fight hard for everything. Thus, he promised he will speak “truth to power”, and voting opposition won’t weaken Singapore, but strengthen the nation. 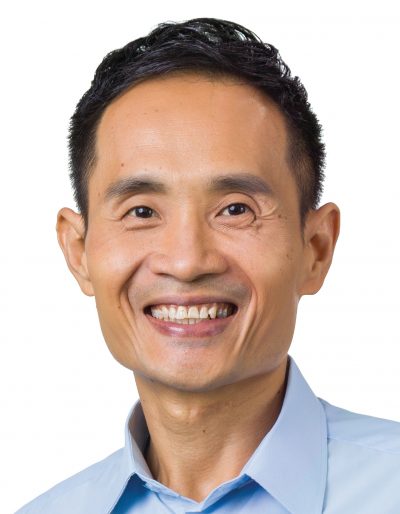 Mr Foo is Ms Lim’s legislative assistant and a councillor with Aljunied-Hougang Town Council who also ran in Nee Soon GRC at GE2015.

His platform is based on 3 values: Accountability, responsibility and transparency, or ART for short. He feels we need a strong opposition in Parliament to make the Government accountable for its decisions.

He said the Covid-19 pandemic has showed cracks in society, as the poor are being left behind. When residents ask why we’re having an election during this tough time, he would reply to them saying, maybe they should vote them into Parliament so they can ask these questions. 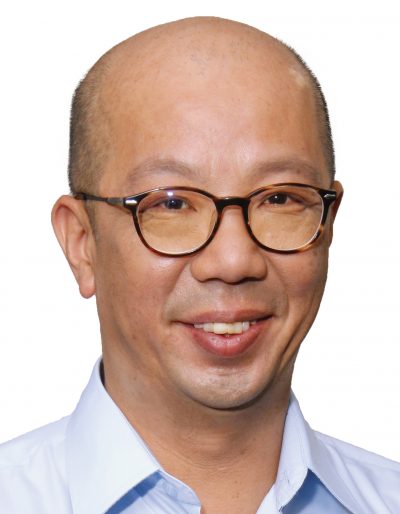 Initially, he had no intention of becoming a WP member, but became one in 2012 anyway after meeting people who were enthusiastic to serve.

He wants a more diverse Parliament, as we do not need more groupthink. He added that the function of Parliament is to have rigorous debate, not to rubberstamp what the Government wants to do.

Asked what he would do differently in GE2020, he says life is a journey and he looks ahead, not behind.

On meeting Emeritus Senior Minister Goh Chok Tong during GE2015, Mr Tan said he found Mr Goh very affable and he has only good things to say about him. He also noted that in his book, Mr Goh said a strong opposition is good for Parliament.

Any worries over their past being dug up?

Referencing the Ivan Lim saga, some of the candidates were asked whether any of them were afraid about things from their past resurfacing.

Mr Singh first elaborated on how the WP chooses candidates.

The candidates usually start as volunteers, so the party can see them in action. If there are doubts about a candidate, he won’t be chosen for the election.

Mr Singh also said sometimes WP speaks to the bosses or friends of candidates, but there is “no fail-safe” method of choosing candidates.

Mr Fadli doesn’t think there’s anything in his past for him to be concerned about, but he has faith in the voters, that they will focus on the issues at hand.

When will WP announce where the candidates are contesting?

On whether the WP will be announcing when the new candidates will be standing, Mr Singh said the WP has always kept its cards close to its chest till Nomination Day, as befits a smaller party.

Thus, there will be no change to the plan to announce its candidates only on that day. Will Mr Low take part in the campaign?

Asked whether former chief Low Thia Khiang will play a role in the campaigning, Mr Singh said the priority is for Mr Low to recover from his fall.

However, he said in the coming days we may hear more about Mr Low.

Asked about Mr Li Shengwu’s donation to the WP, Mr Singh said political donations must adhere to the Political Donations Act, and every Singaporean is welcome to donate. However, he can’t reveal more about Mr Li’s donation.

When asked on how the incumbent People’s Action Party (PAP) has said it needs a strong mandate to fight Covid-19, Mr Singh said that the PAP is still looking 72 out of 93 seats in Parliament even if the WP wins all its seats. That’s a strong mandate, he said.

In response to a question on the PAP manifesto, Mr Singh said he hasn’t had time to look at it yet, but the WP manifesto will be released on Sunday (28 Jun).

After today’s presser, 14 WP GE2020 candidates have been revealed so far.

It followed the reveal on Friday (26 Jun) of 5 new candidates for GE2020, 2 of whom had contested an election before, and 3 of which were political newcomers including Ms Raeesah Khan, the youngest candidate the WP is fielding in this election and daughter of 2017 Presidential Election aspirant Farid Khan.

GE2011 golden girl Nicole Seah was revealed by the WP on Thursday (25 Jun), where it was also revealed that party stalwart Low Thia Khiang would be stepping down, along with fellow MPs Chen Show Mao and Png Eng Huat.

These are the constituencies WP will be contesting:

The WP has not revealed its candidates for any other constituency except for Hougang Single-Member Constituency (SMC) and Aljunied Group Representation Constituency (GRC).

This is a developing story, please check back for updates.