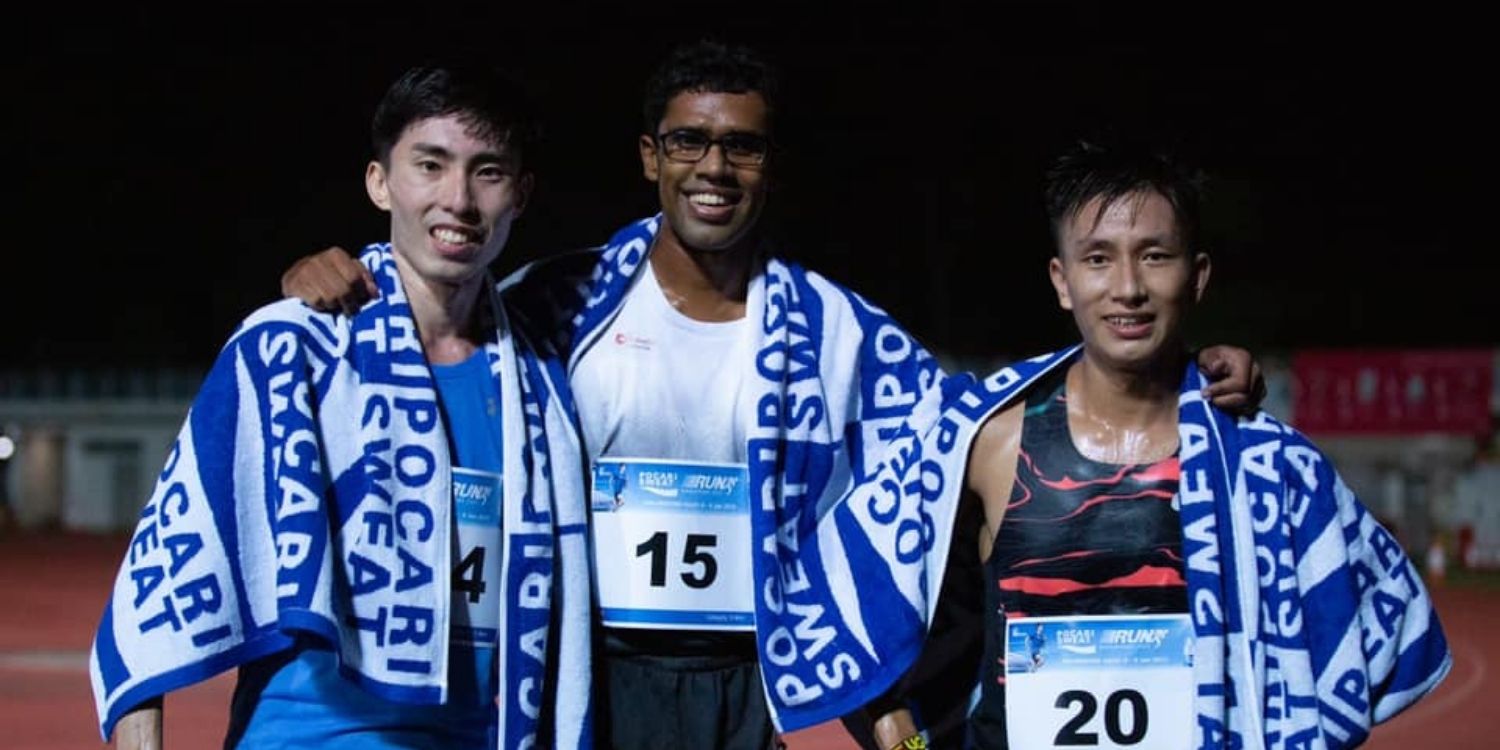 We say “once held” because national runner Jeevaneesh Soundararajah has now beaten this timing with a run of 6 min 52.97 secs. 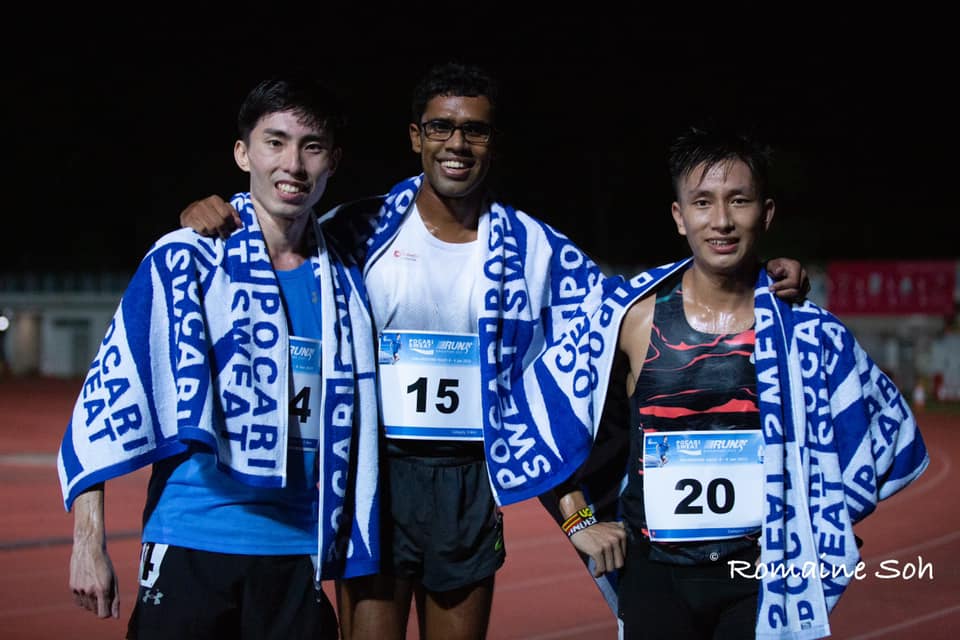 In doing so, he’s also set a new national record.

The 2.4km challenge was supposed to be held in October. But it was postponed to November and then to January due to Covid-19.

So when it finally took place at Home of Athletics, near the National Stadium, about 100-odd people turned up to watch the competition, reported The Straits Times (ST). 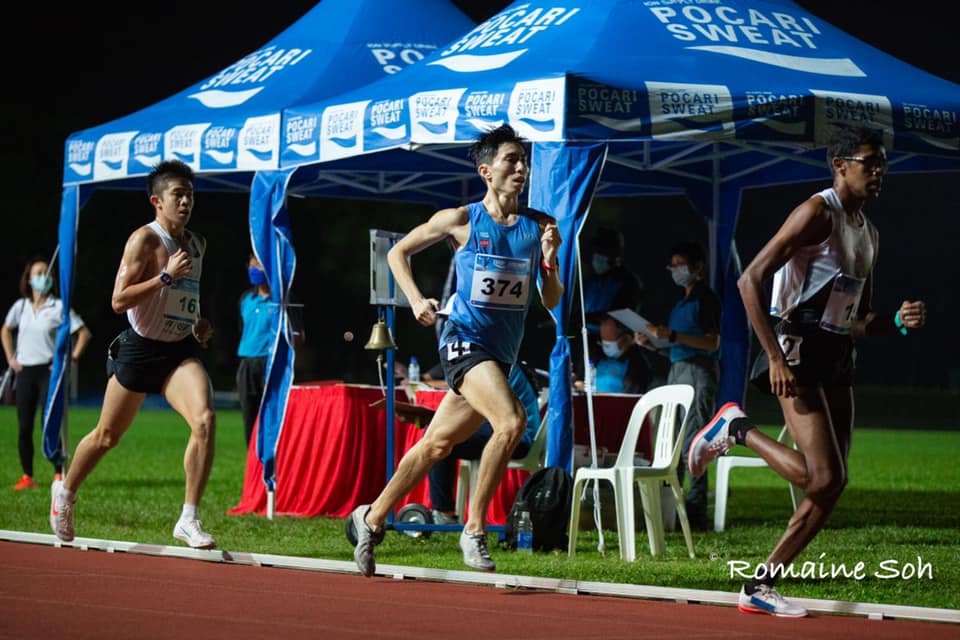 In the end, 3 runners managed to break the 7-min mark:

The challenge drew attention when Soh posted on Facebook in Sep 2021 about his timing, and it drew some comments that downplayed the accomplishment.

Thus, he challenged anyone to run 2.4km below 7 minutes for the Pocari Sweat Run.

He even threw in a prize of $700 and 700 bottles of Pocari Sweat to any Singaporean who could do this. Thus, the Singapore Police Force (SPF) threw their support behind him for this challenge.

In the end, it was 28-year-old Jeevaneesh who came out tops.

His timing beat Soh’s and marked a new national best in the 2.4km, ST reported. 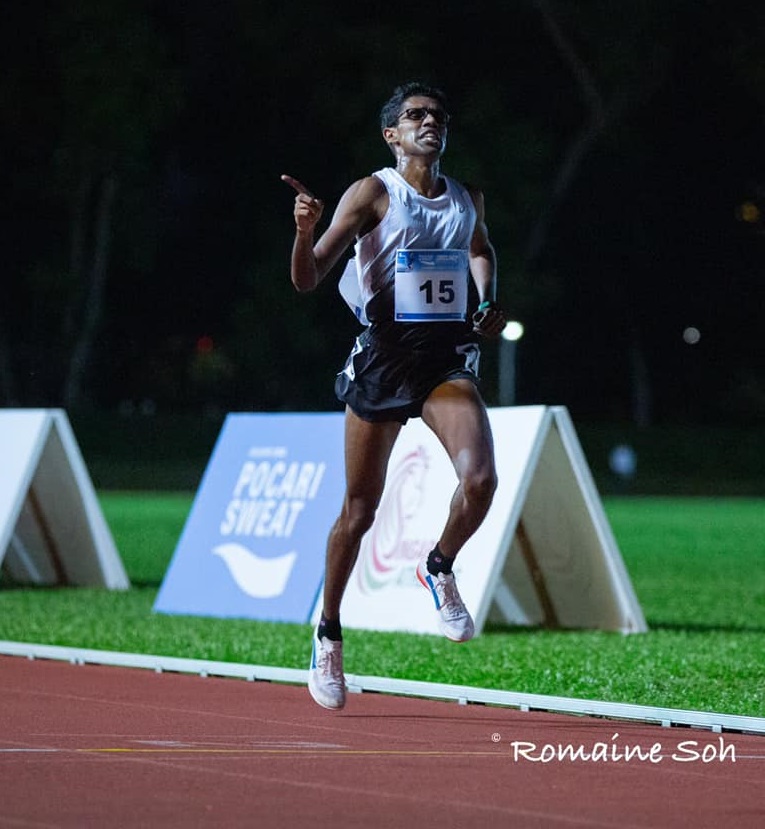 That means he also wins the $700 and 700 bottles of Pocari Sweat that Soh offered and other prizes from sponsors, including 700 packets of chicken rice.

Gracious despite coming in 3rd, Soh congratulated Jeevaneesh for setting a new Singapore best and breaking his record.

Jeevaneesh is his training partner, so he told ST that he’s not sore over losing his record. 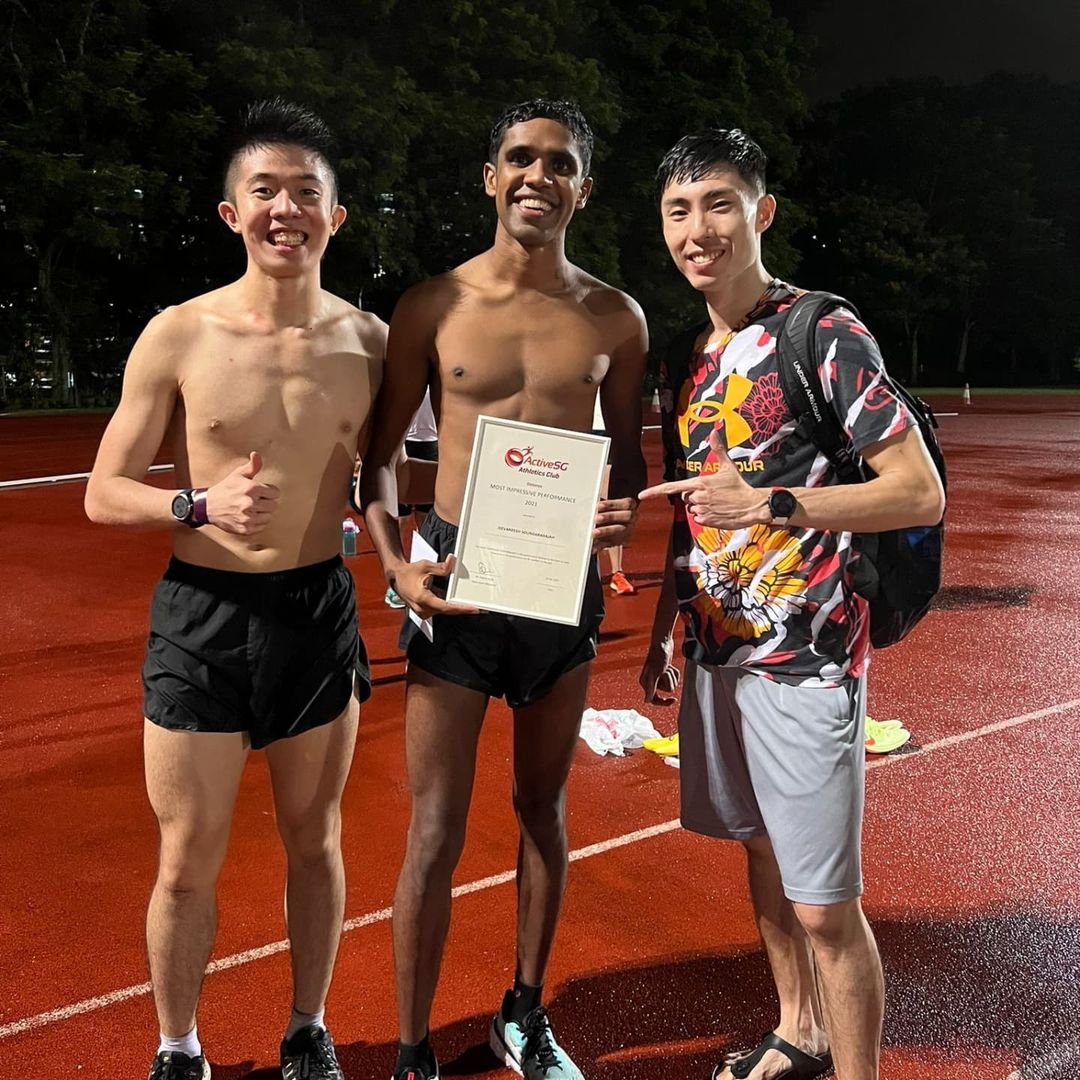 Soh also noted that Subas had set a new Gurkha record with his timing.

Though he also finished behind the Gurkha, Soh said that was why he was invited, adding,

We knew he could run below 7 (minutes) and we wanted to add a bit of competition because winning all the time is boring.

Kudos to all the participants

Kudos to the almost 400 participants for participating in the challenge despite the postponements and safe distancing measures.

It may sound like a cliché, but while only 3 men made it under 7 minutes, everyone’s a winner just for running.

After all, some friendly competition goes a long way to helping everyone improve and be at the top of their game.