The 175 who've not been screened yet must now go for the screening.

About 170 People From Bukit Merah Block Have TB, Screening Is Now Mandatory

When seven cases of tuberculosis (TB) emerged at an HDB block in Bukit Merah, the Ministry of Health (MOH) swung into action.

They offered free screening to current and former residents of the block as a precaution.

Unfortunately, TB was found in 30% of the 574 people screened.

There will thus be an extended screening exercise this weekend. 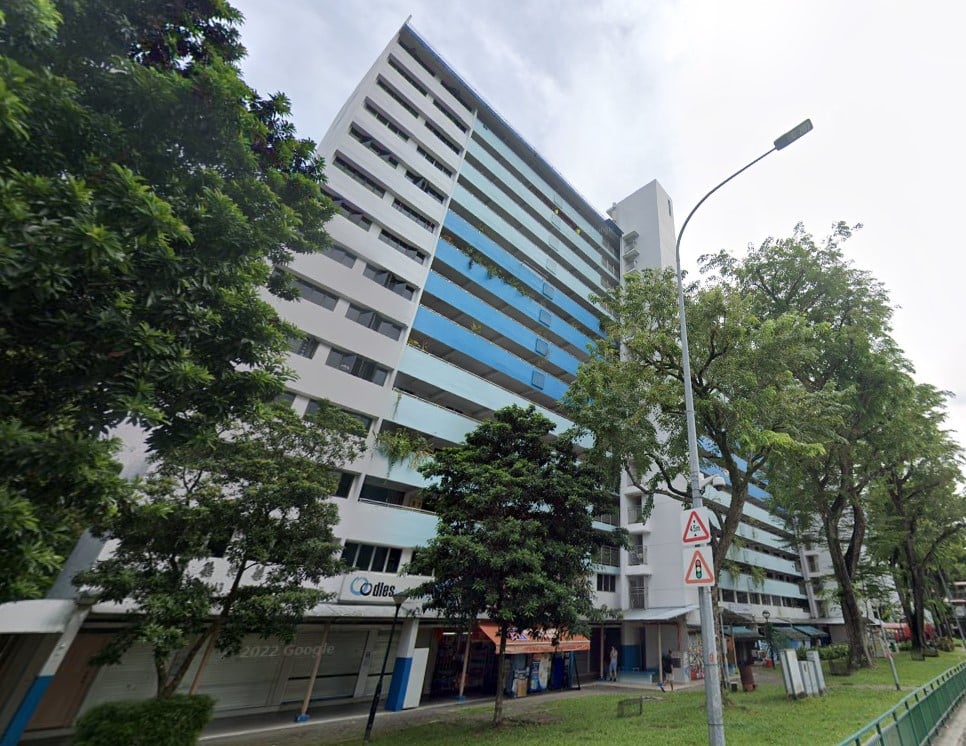 MOH said further tests are necessary to see if the infected have TB infection or active TB disease.

If they have active TB disease, they’ll be treated.

Cases with latent TB infection will be given follow-up appointments at the TB Control Unit. They’ll also be offered treatment if they’re suitable.

One more case linked to cluster

MOH singled out “one more case” that’s linked to the cluster.

The link was detected genetically, via Whole Genome Sequencing (WGS), they added.

Contact tracing is being done for this new case.

Based on these results, MOH is now conducting extended screening for the block from 24 to 25 Jun (Fri-Sat).

Unlike the previous screening, which was on a voluntary basis, this screening is now mandatory under the Infectious Diseases Act.

That means the 175 people who’ve not been screened yet must go for the screening.

This applies to all people living or working at the block, including current and former residents, stallholders, shop owners and their employees.

National Centre for Infectious Diseases (NCID) staff have already visited residents who haven’t yet been screened and urged them to do so.

However, the screening is not necessary for those who visited the block or the area occasionally, as the risk of transmission to transient contacts is low, MOH said.

Further testing may be required

Some people who’ve already been screened might have to undergo further testing, MOH said.

This is also mandatory for those who’ve been recalled.

Chest X-rays will be conducted on-site for residents who require further testing.

Similar to the previous round, the extended screening will be conducted at the Queenstown Hock San Zone Residents’ Committee (RC) Centre at Block 3 Jalan Bukit Merah. 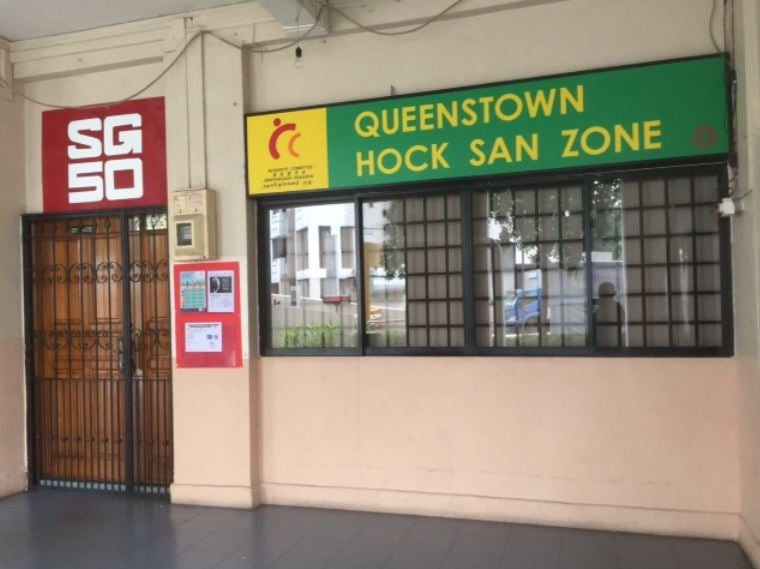 Residents unable to attend the screening on these two days can get tested at the designated SATA Clinic (Potong Pasir Medical Centre) before 5 Aug.

The extended screening and further tests are free of charge.

He was planning to visit residents at Block 40 Jalan Rumah Tinggi, but will unfortunately be doing so at an unspecified later date.

He sought residents’ understanding, and said he looked forward to visiting them soon.

Watch out for TB symptoms

According to MOH, the symptoms of TB include:

Transmissions usually occur via close and prolonged contact with an infectious individual, but isn’t spread via contact with items or surfaces touched by them.

The World Health Organization (WHO) recommends that family members, close workplace colleagues and acquaintances from common social activities with close and regular interaction are contacted and screened after a TB case is detected.

TB is reportedly endemic in Singapore, is curable, and its spread preventable.

Other cases of block mass testing

This isn’t the first time an entire block has been tested for TB.

In 2020, an Hougang block was offered voluntary TB screening after four cases were detected.

And of course, several blocks across Singapore were made to undergo mandatory Covid-19 testing over the past two pandemic-ridden years.

Hope MOH can curb the spread

Considering we’re still not fully done with Covid-19, and in the midst of a record dengue outbreak, the large TB cluster in Bukit Merah is concerning.

While we’re glad that MOH is taking quick action to prevent the spread of TB, we hope their efforts prove fruitful.