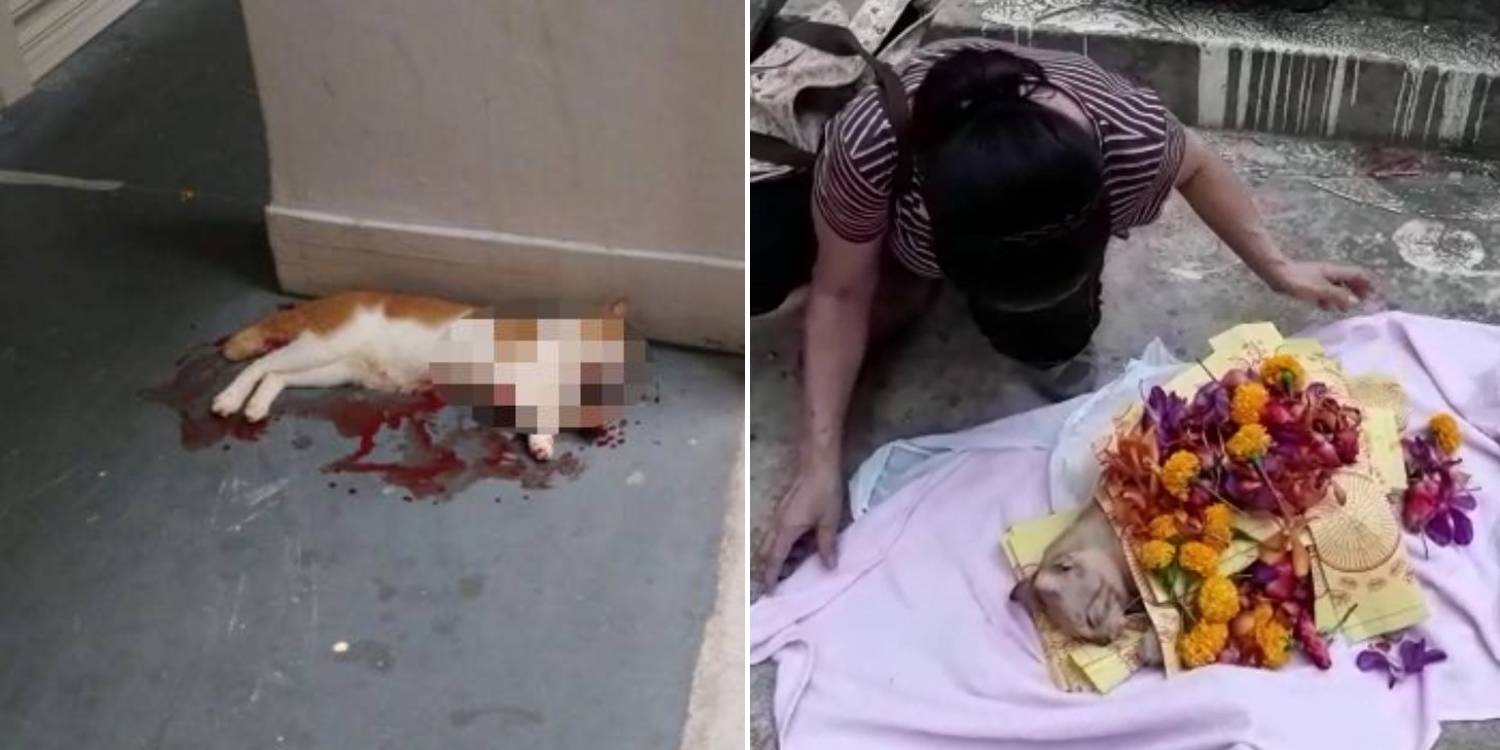 It should be an innate trait in all humans to show kindness, and not act out on cruel instincts. Unfortunately, what’s supposed to be instinctual isn’t so common after all.

Alas, there has been a rise in cat abuse cases recently.. Citizens are urged to keep a lookout for any suspicious activity concerning community cats. In a heart-breaking Instagram post, a man by the name of Dickson documented an alarming amount of cat abuse cases in Ang Mo Kio (AMK).

The cases were shared with him by a cat feeder in the area, who’s had to take care of their injuries and even their burials when they passed.

Cat abuse on the rise at AMK

In an Instagram post by Dickson, the teen posted a 2-part series of cat abuse that has been happening in his neighbourhood in the past year. 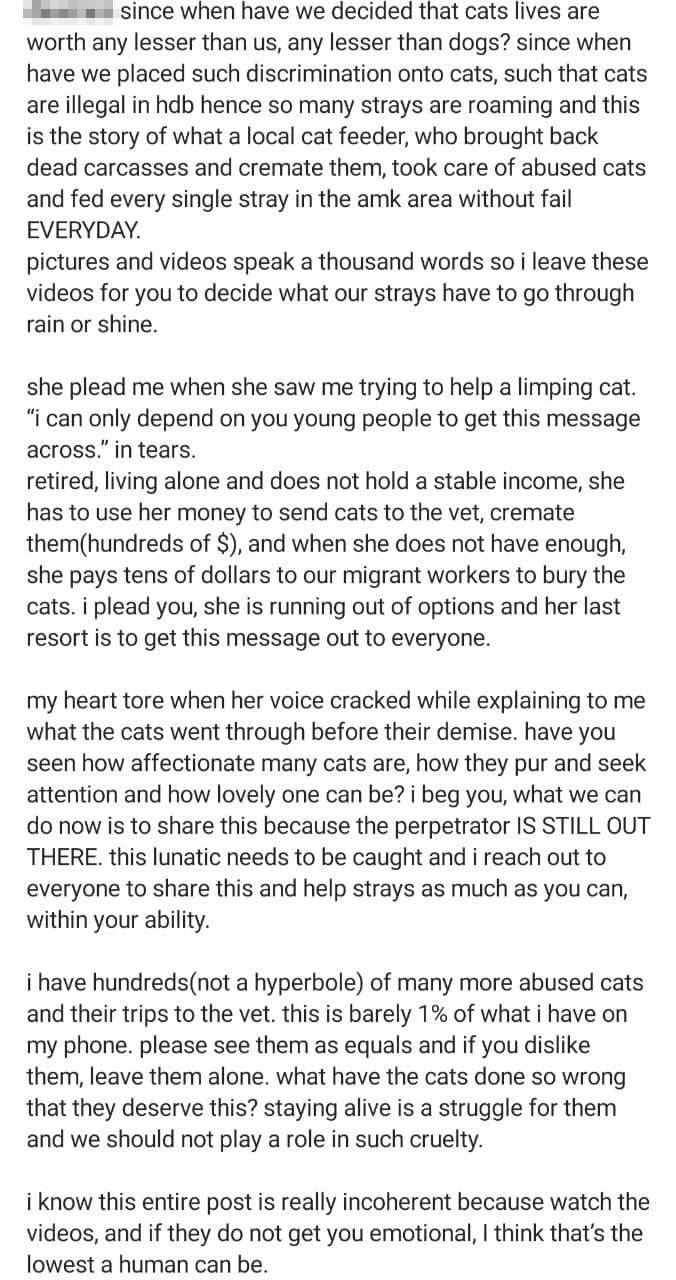 In the heart-wrenching post, the man shared his encounter with a resident cat feeder.

The cat feeder is a lady who has been taking care of community cats for over 10 years. 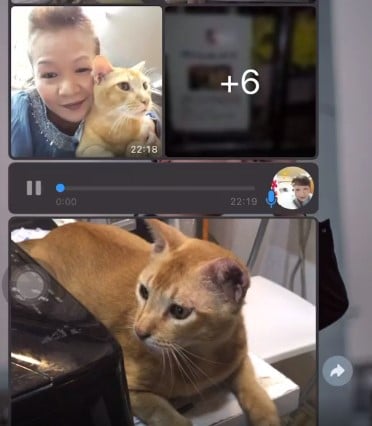 When she spotted Dickson taking care of a limping community cat, she confided in him about the amount of cat abuse that had been happening in AMK.

She’s had to take these injured cats to the vet out of her own pocket, and pay for cremations as well as burials.

In a voice memo by the cat feeder, the lady mentioned that one cat was found with a broken jaw in the vicinity.

The cat eventually succumbed to its injury although it was sent to the vet. The poor feline was suspected to have been thrown down from a height.

In another act of abuse, a cat who’s affectionately known by residents as ‘Ginger Boy’ was allegedly fed poison. 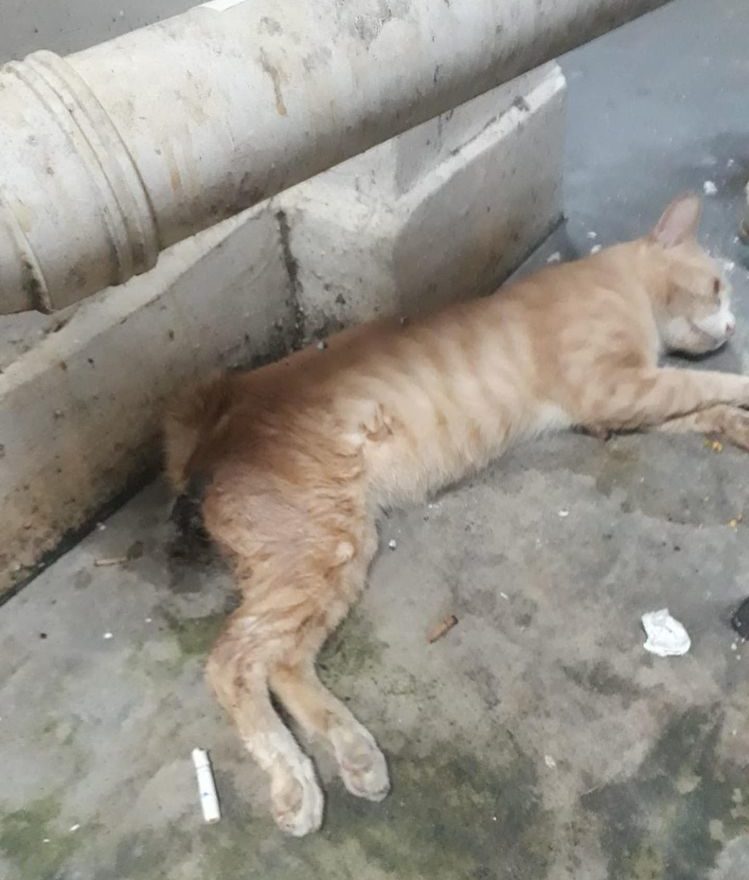 In an emotional voice memo on WhatsApp to Dickson by the cat feeder, she mentioned that she had been taking care of ‘Ginger Boy’ for 11 years. Unfortunately, ‘Ginger Boy’ was found dead on 11 Mar due to a case of suspected poisoning. The poor feline had been abandoned 3 times in his younger days and faced such a demise after being loved and cared for by many over the years.

Another cat was found impaled by what seemed to be a metal rod. “I will not give up on you”

In part 2 of the Instagram posts, Dickson shared a video of the cat feeder – clearly distraught – comforting a cat in her last moments. In the video, the woman could be heard crying while telling the cat in Mandarin that she hasn’t given up on her — begging for the cat to fight for her life at the vet. Let us do better as humans & look out for community cats

While the list of animal abuse cases appears endless, we can put a stop to this by playing an active role in the community.

For starters, one can keep a lookout for any form of suspicious activity in their neighbourhood.

Perhaps fostering them if you’re able to could be a plausible solution too.

Let’s do our part in ending animal cruelty, and also making sure animal abusers will suffer the consequences of their actions eventually.

Our hearts go out to the poor cats, and the kind lady who has been taking care of these stray cats.