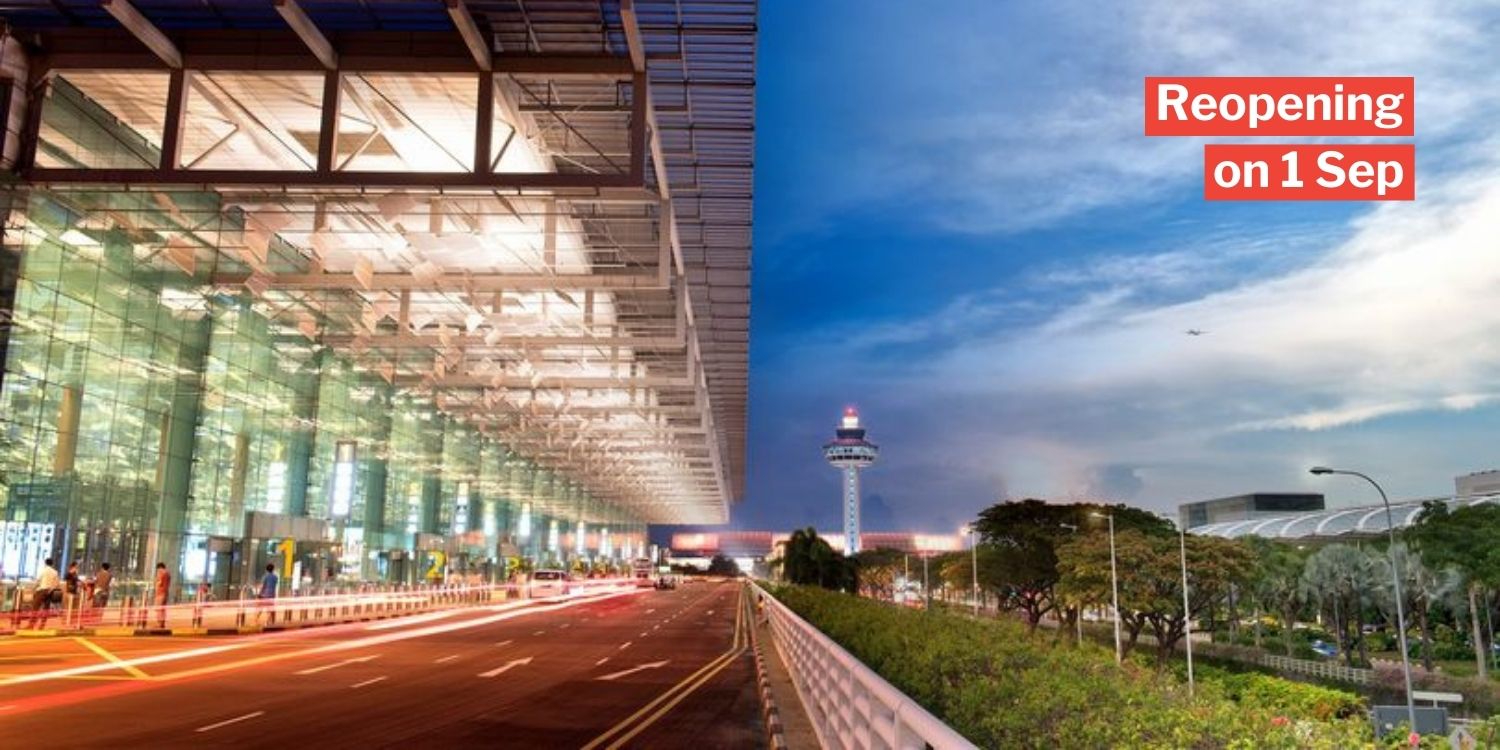 Additional safeguards will be in place to protect travellers, staff and members of the public.

When Changi Airport became the site of a Covid-19 cluster in May, the authorities took the drastic but necessary step of closing off all its terminals to the public.

While Jewel reopened in Jun, the passenger terminals remained inaccessible to non-travellers.

Now, after more than 3 months of closure, Singaporeans will finally be able to visit the nation’s pride and joy for shopping and F&B from 1 Sep. 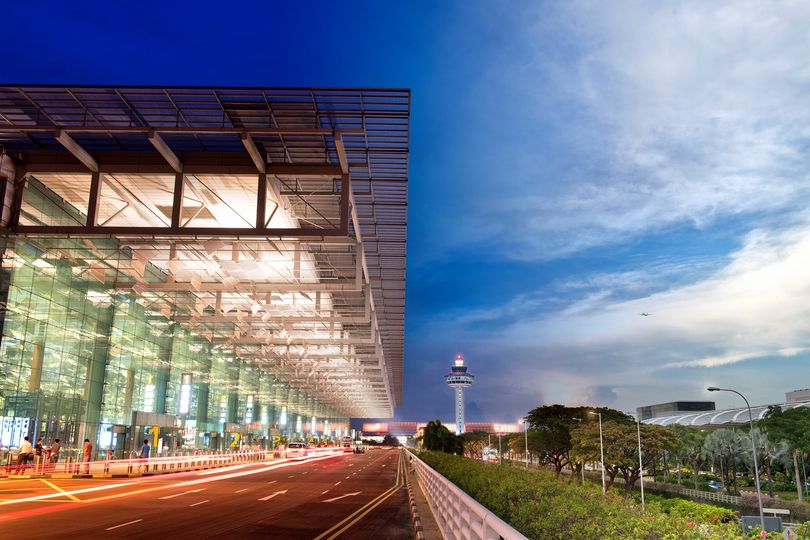 More than 80% of the retail and F&B outlets will be resuming operations, and to entice us back further, free parking will also be offered at Terminal 3 (T3).

The good news was announced by Changi Airport in a press release as well as a Facebook post on Friday (27 Aug). 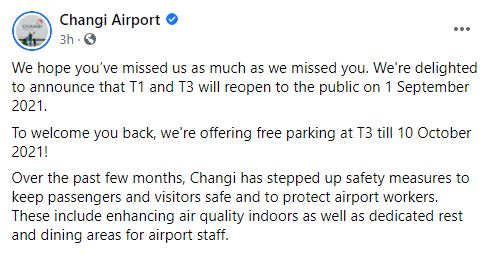 Besides revealing that 1 Sep will be the reopening date of Terminals 1 and 3, drivers will be interested to know that there’ll be free parking at T3 till 10 Oct.

Terminal 2 and Terminal 4, of course, will remain closed for renovation and due to low traffic, respectively.

Over 80% of retail & F&B outlets reopening

In its press release, Changi Airport also revealed that more than 80% of its retail and F&B outlets at T1 and T3 will resume operations.

Some of the F&B outlets that will reopen include Collin’s, Swensen’s, Paradise Dynasty and Tai Cheong and T3, and Andes and Heavenly Wang at T1. 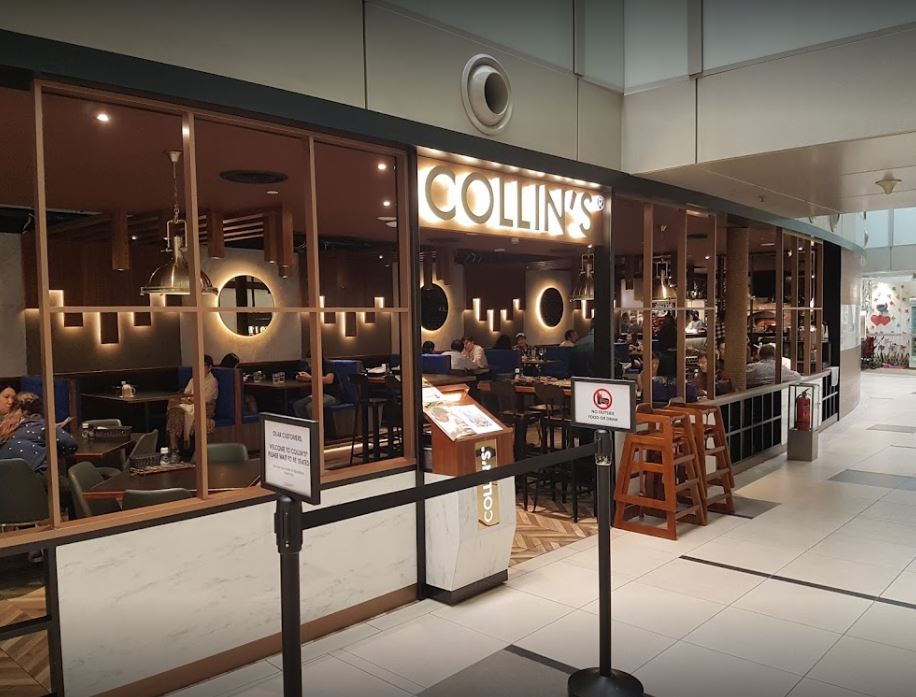 The retail outlets that will be open include FairPrice Finest, Cotton On, Bengawan Solo and Eu Yan Sang at T3, and Cheers at T1. 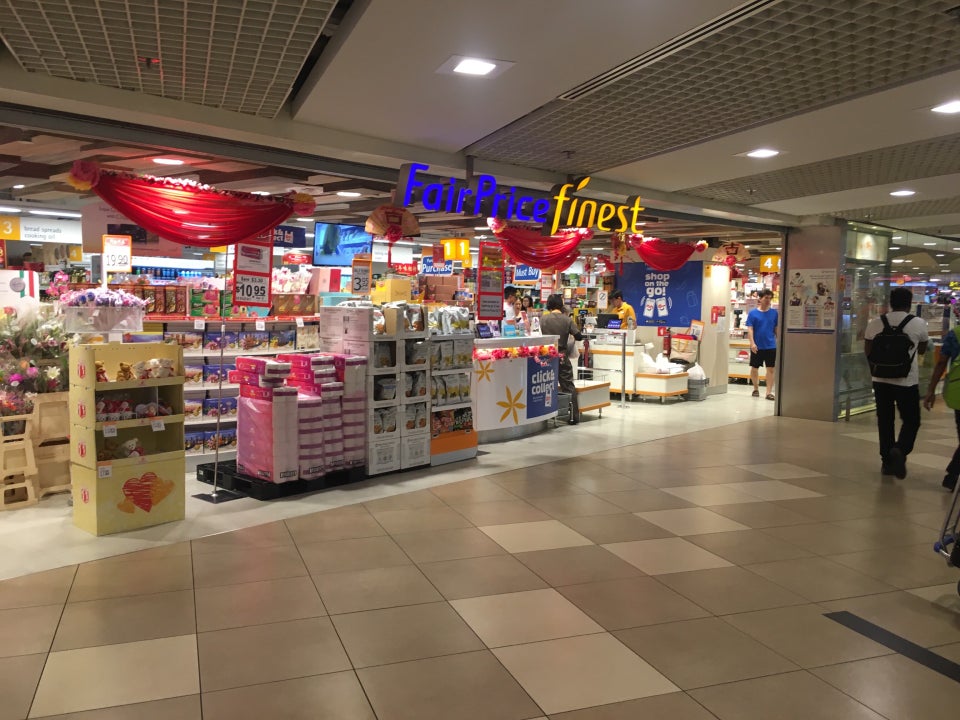 Besides shopping and eating, visitors may also pose for the ‘gram at photo spots featuring  popular travel destinations like Australia, Hong Kong and South Korea.

After all, it’s the closest that we can come to travelling, at least until a travel bubble finally opens.

However, not everything will reopen – the public won’t be able to access certain parts of the T3 Arrival Hall.

This is because those areas have been converted into an area for our hardworking airport staff to get their rest.

As such, the F&B and retail outlets there will still be closed.

Additional safeguards will be in place

As Changi Airport was once a Covid-19 cluster, some might be still be wary of visiting.

To that, they’ve reassured the public that additional safeguards will be in place to protect travellers, airport workers and members of the public.

For example, access to the Arrival Halls will be limited to personnel from professional meet-and-greet services – e.g. from hotels, transport services and company agents. 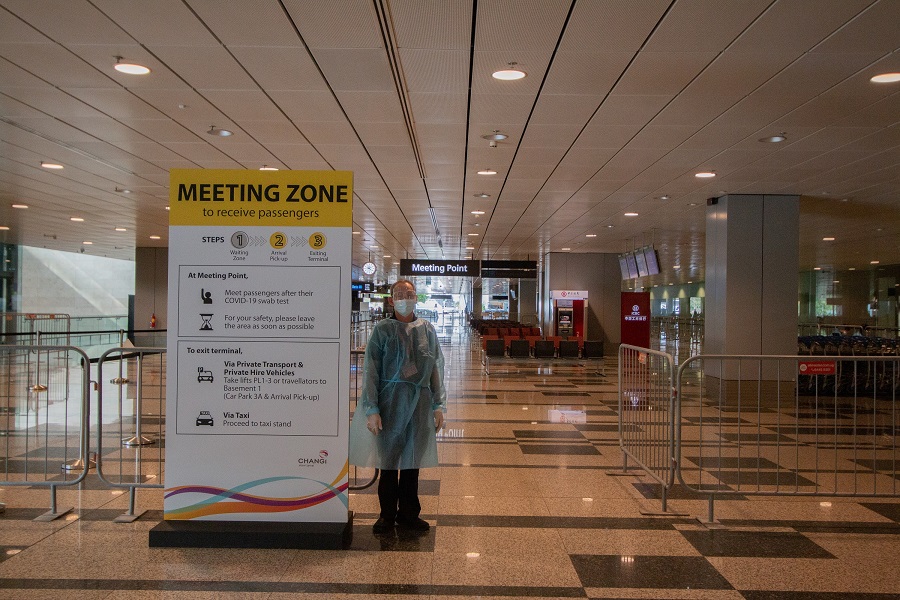 Only 1 representative will be allowed to pick each arriving passenger group, and they are to present the passenger’s flight itinerary to enter the meeting area.

Singaporeans might recall that a reason for the spread of the Changi Airport cluster was due to airport staff working in highest-risk areas having their meals at the T3 Basement 2 food court.

One of the cases, a Victoria Junior College (VJC) student, was infected after eating there at the same time as 2 airport staff.

Thus, a special area next to the food court has been created so airport staff can dine separately from the public. This dedicated area, reserved for staff only, will make it easier for them to find a table. 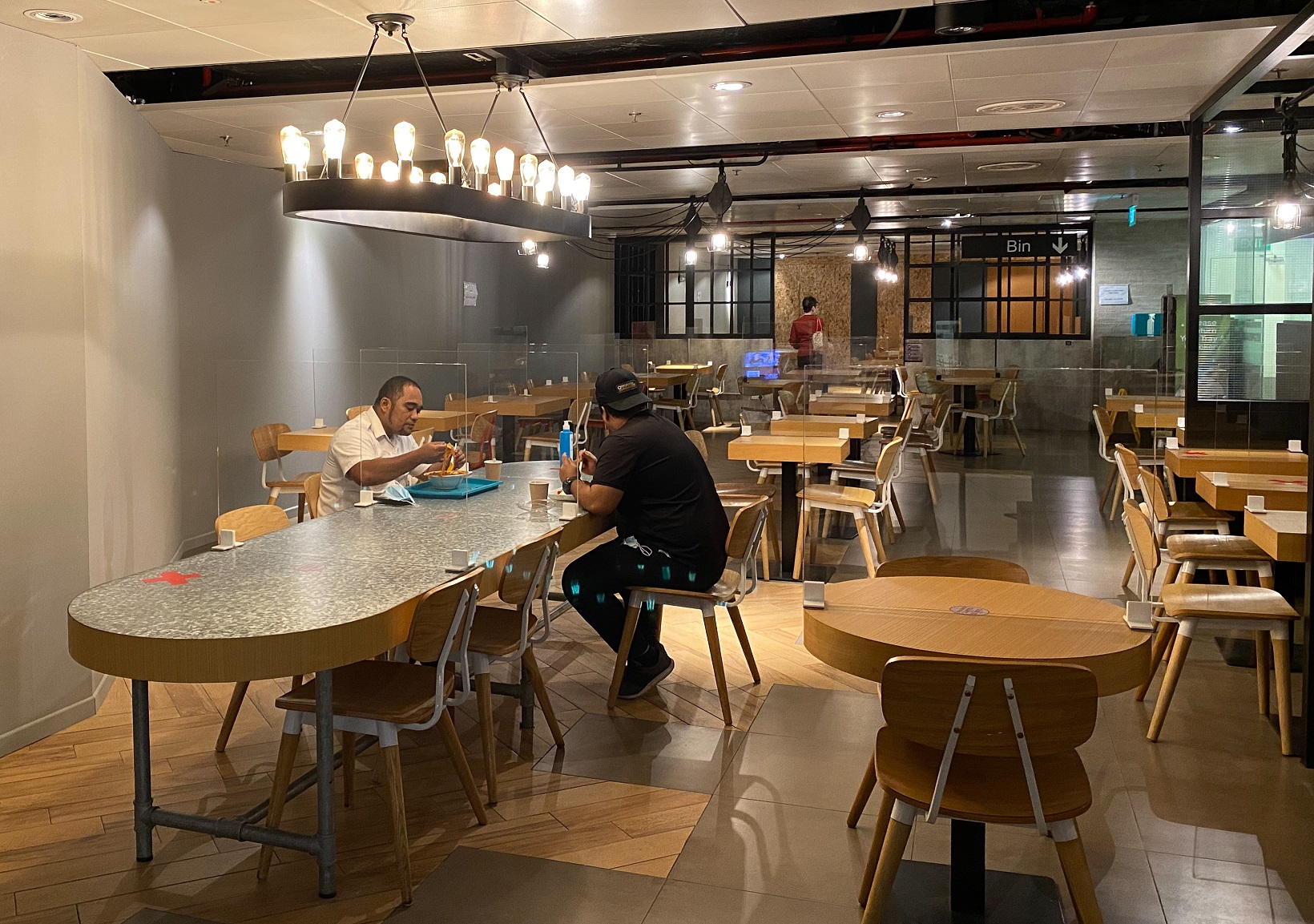 Of course, they’ll also be segregated from the public so any contagion doesn’t spread as easily.

Of course, given that the airport is an indoor enclosed area, the spread of viruses would be easier.

Besides using hospital grade MERV-14 filters and UV-C sanitisation in the aircon systems, portable air purifiers have also been installed in the T3 food court.

It’s hoped that the multiple safety measures will reassure airport users and give them confidence when visiting, said Mr Lee Seow Hiang, chief executive of the Changi Airport Group (CAG).

The Civil Aviation Authority of Singapore (CAAS) will continue to actively review safety protocols at the airport based on a risk assessment and the prevailing Covid-19 situation, CAAS director-general Han Kok Juan added.

More than an airport

For people in other countries, an airport is just a place to fly in and out of, but for Singaporeans, Changi Airport is more than that.

Before Covid-19 came to our shores, it was a hangout spot to chill, shop and even play. Students also used to frequent as it was a quiet, air-conditioned place to study.

It’s been so long since we’ve been able to do that. Now that it’s reopening, we hope we can recapture some of those previous feels from 1 Sep.

With Changi Airport now reopening, will you be heading there for some dining and retail therapy? Do share your thoughts with us.