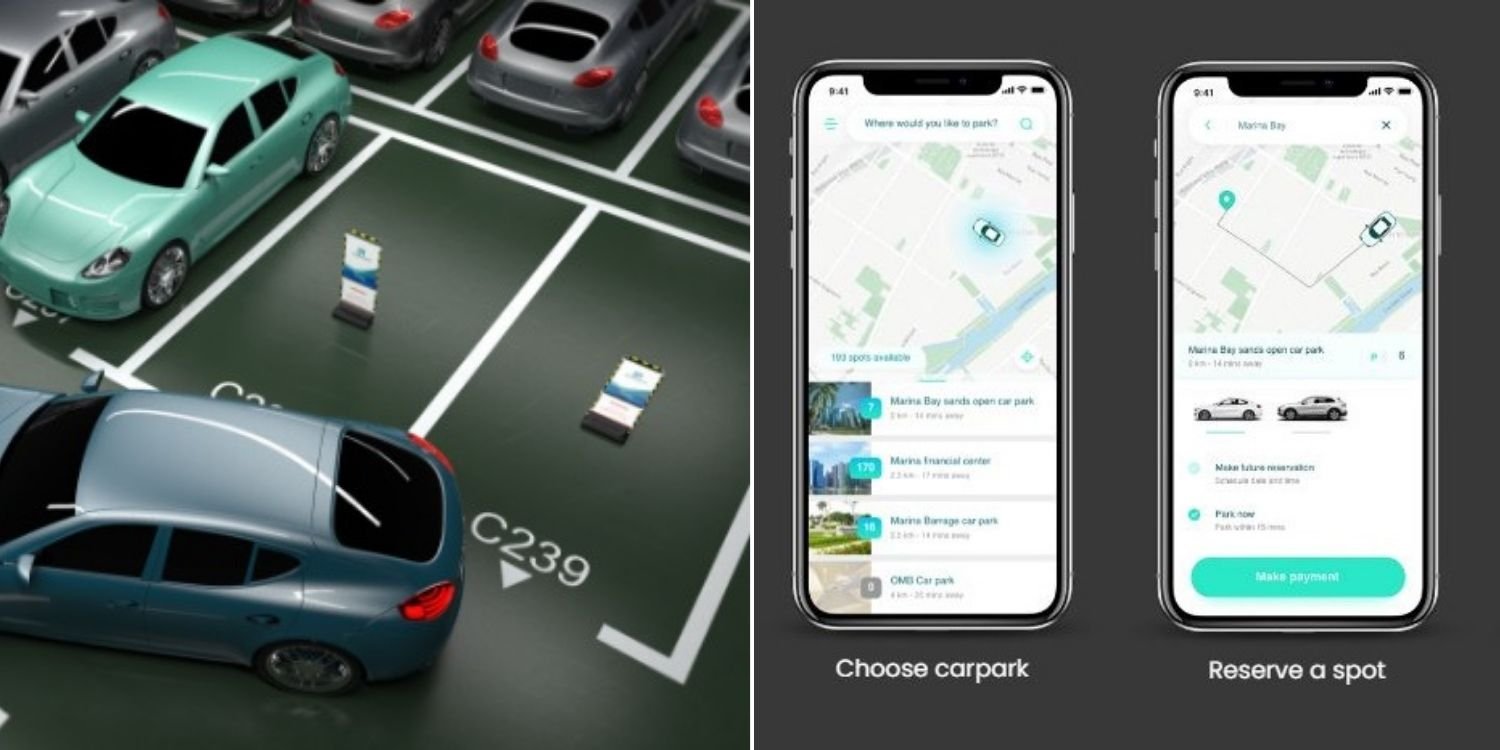 For those who can afford it, driving in Singapore remains a convenient option. Due to our small size and relative lack of traffic jams, we can get almost anywhere in less than an hour.

However, there’s 1 problem that mars the convenience somewhat — looking for a space to park within the limited confines of most venues.

A soon-to-launch app will change all that, as it claims to allow subscribers to chope a parking lot before even arriving. 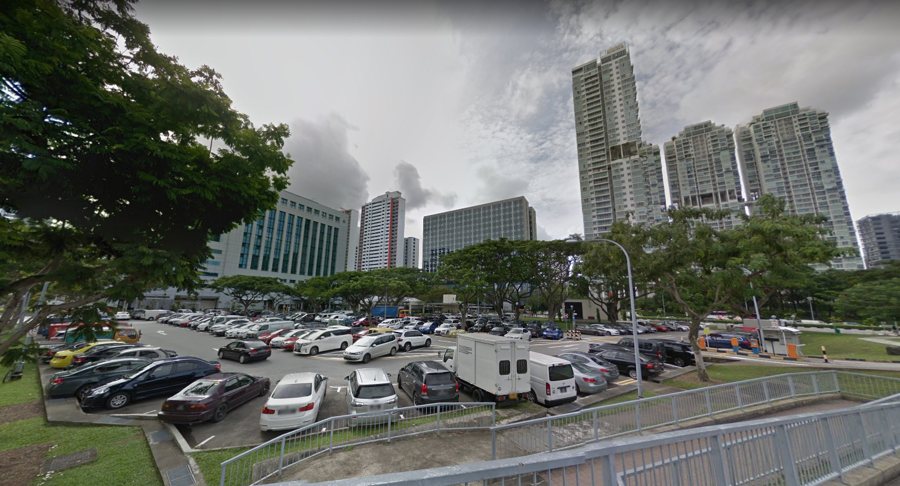 Before the service launches, it’s already enticing drivers to sign up to get notified by offering free carpark reservations.

The app, named SureReserve, started their Facebook page in Sep 2019.

However, it really only gained traction this year, as they updated their website address and started posting teasers from 8 Feb. 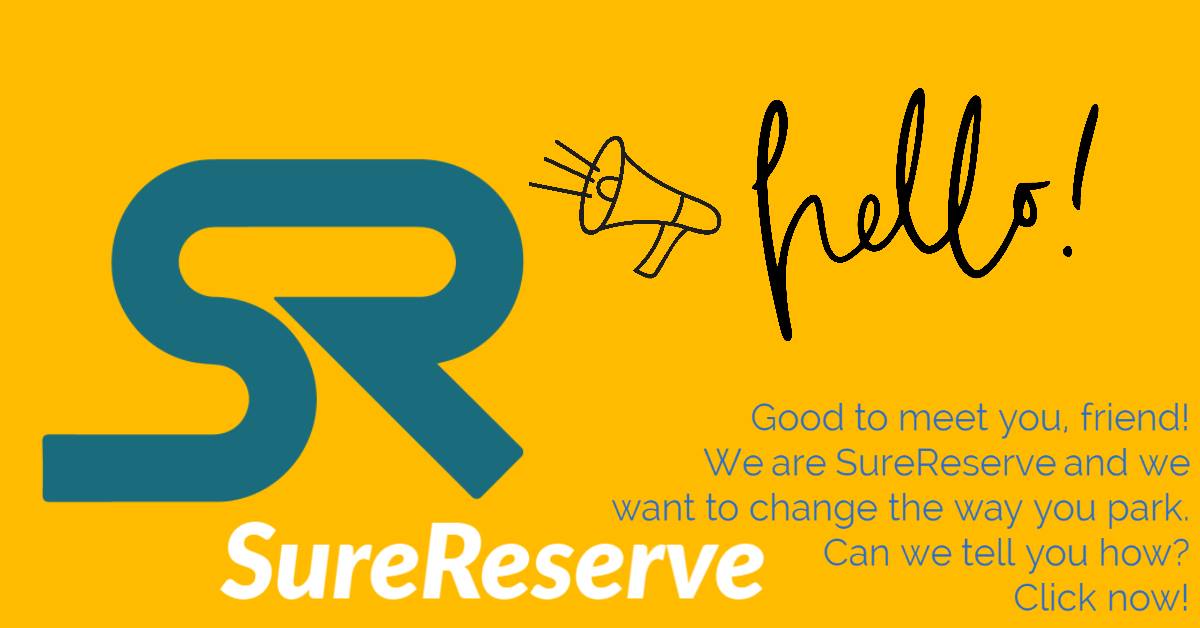 Saying that the app will “change the way you park”, it also promised to make the arrival as carefree as the drive.

From what we can gather from the Facebook page, as well as its website, SureReserve is an app that’s coming to the Google Play and Apple App stores.

It will help you reserve a guaranteed parking lot at your destination online — for a fee, ostensibly.

All you have to do is log in to:

Not only that, the spaces it will offer are the “most desirable” ones, it says, so we’d expect easy access to the venue we’re headed to.

How exactly does SureReserve help drivers chope a space though?

According to the website, the service will make use of an automated barrier called a “park-lock”.

It apparently blocks the space from ‘unauthorised’ vehicles. Only the driver who pre-booked the lot can unlock it with the app. It will then recline to allow entry.

We can imagine that this will be effective in stopping other cars from illegally parking in their spaces.

Other perks include extension of stay

Besides being able to chope a guaranteed spot before arrival, subscribers of SureReserve will seemingly have other perks.

Apparently, drivers can extend their stay at the carpark space.

They refer to the app as a “digital valet”, which likely means that they’ll find a parking space for you without you having to surrender your keys to anyone.

If you’re already intrigued, SureReserve is asking you to sign up with them now.

Just provide a name and email address, and you’ll be notified when the app launches. 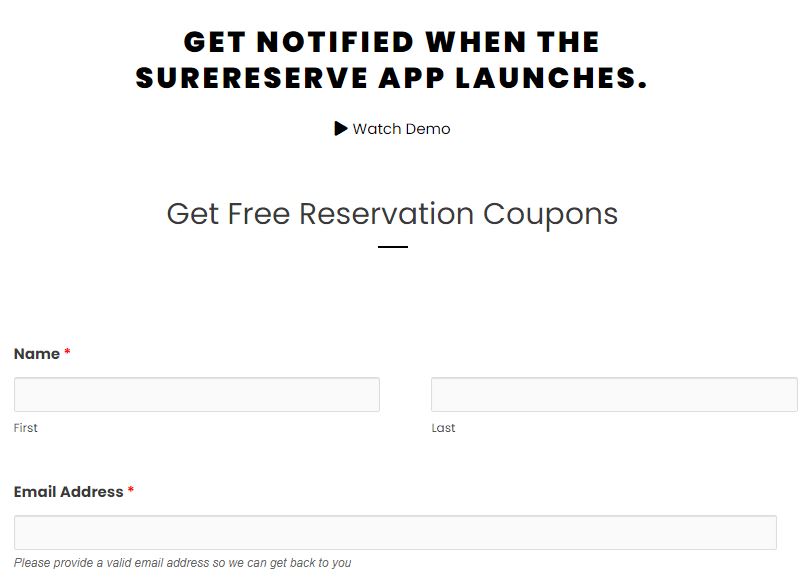 Better yet, you’ll also get coupons for free reservations.

That means you’ll be able to try out the service first and decide whether you like it, for free.

Waiting for the expected launch

As the app hasn’t launched yet, many details are still uncertain.

Most importantly, the cost and the carparks where the service can be used are still unknown.

However, it sounds like a good idea, so we’ll be waiting eagerly for the expected launch.

If the service takes off, parking will no longer be a bugbear of drivers across Singapore.