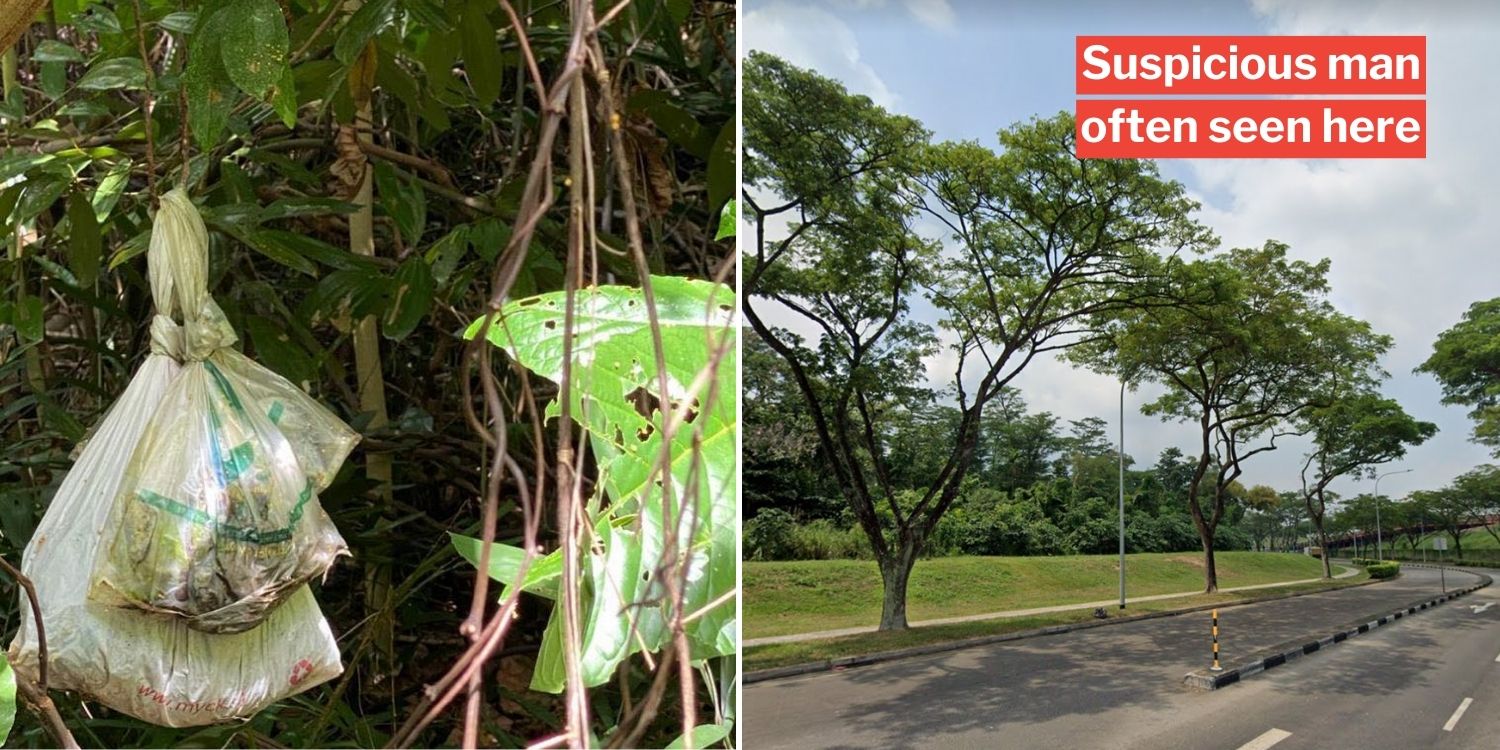 Animal lovers may be heartbroken by the recent discovery of dog carcasses in Woodlands Forest.

In the wake of the gruesome revelation, animal welfare group Exclusively Mongrels Limited shared their own similar encounters in a Facebook post yesterday (28 Dec). 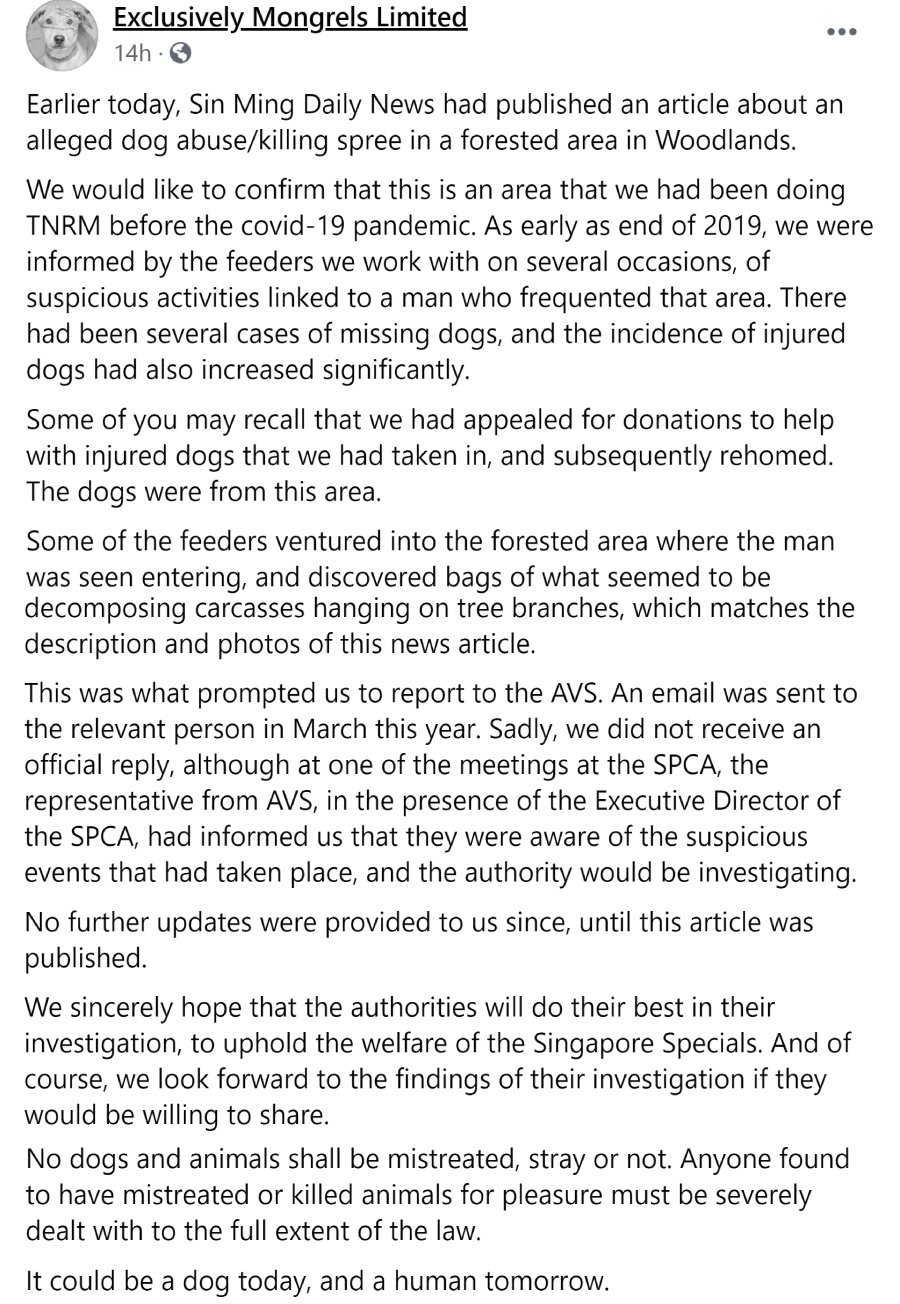 In the post, they detailed how feeders had allegedly found bags containing “what seemed to be decomposing carcasses”, just like the Shin Min Daily News article had reported. 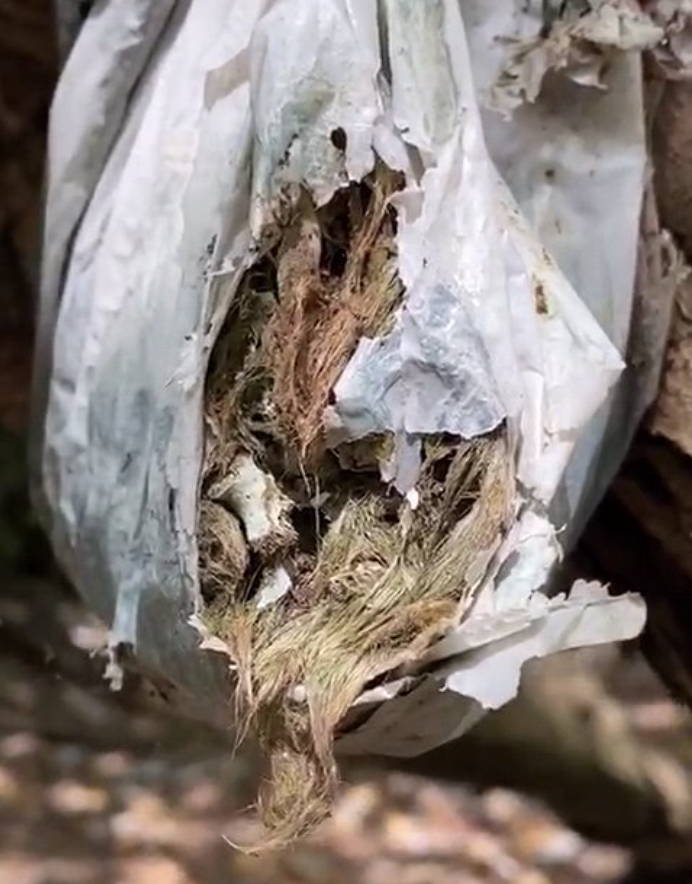 They reported their findings to the Animal & Veterinary Service (AVS), who they claimed promised to investigate the matter.

While recent news of the dog carcasses is appalling, even more troubling is the prospect that this issue may have been ongoing for a while.

Coming forward with their account, Exclusively Mongrels Limited shared that they had been conducting the “Trap-Neuter-Release-Manage (TNRM) Programme” for stray dogs in the particular area.

As early as end 2019, feeders they work with had begun reporting cases of missing or injured dogs more frequently.

According to Exclusively Mongrels, these coincided with regular sightings of a man whom they thought was acting suspiciously.

In an email to AVS, they described that the man drove a lorry and became “hostile” to feeders who approached him. 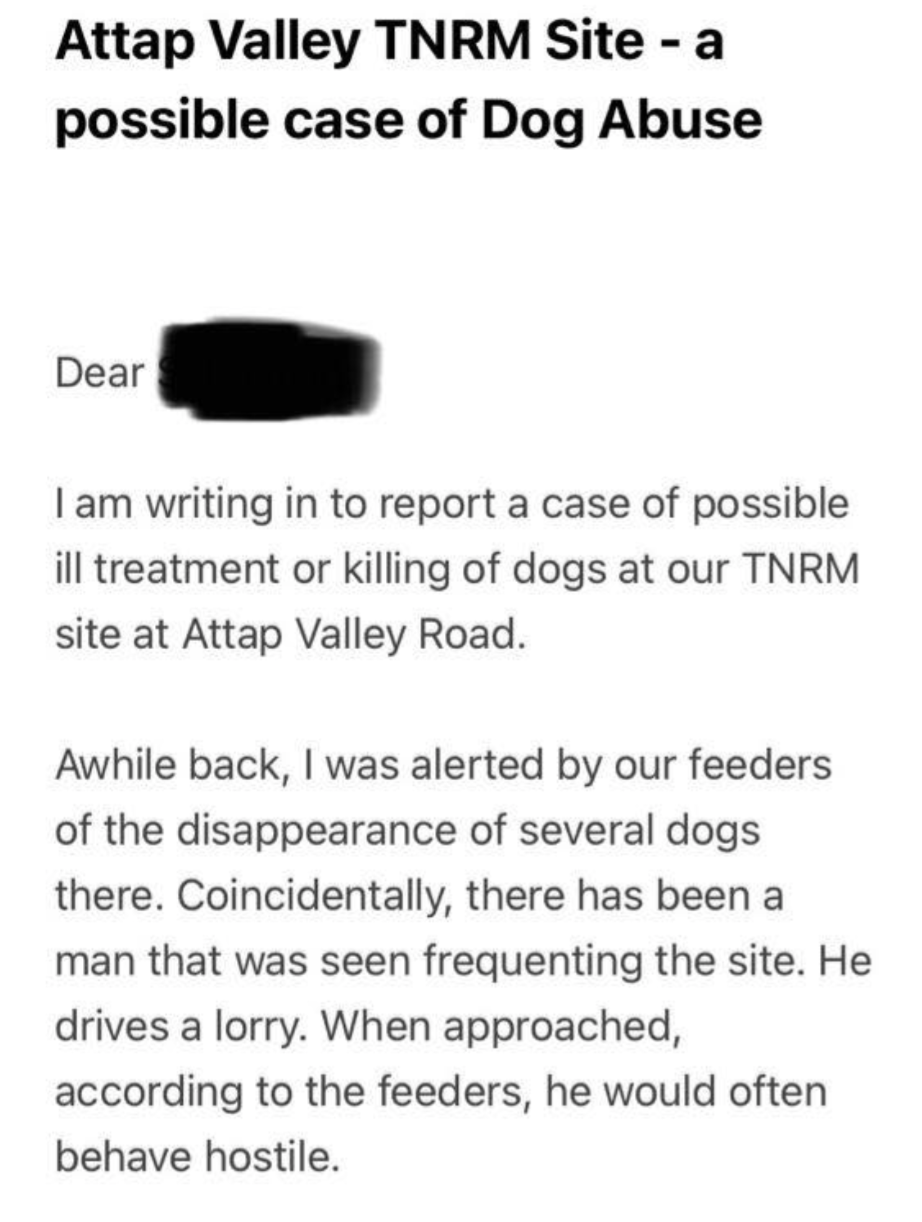 Since they often saw the man entering a forested area, the feeders decided to trace his steps.

What they found were apparently bags with “what seemed to be decomposing carcasses hanging on tree branches”. 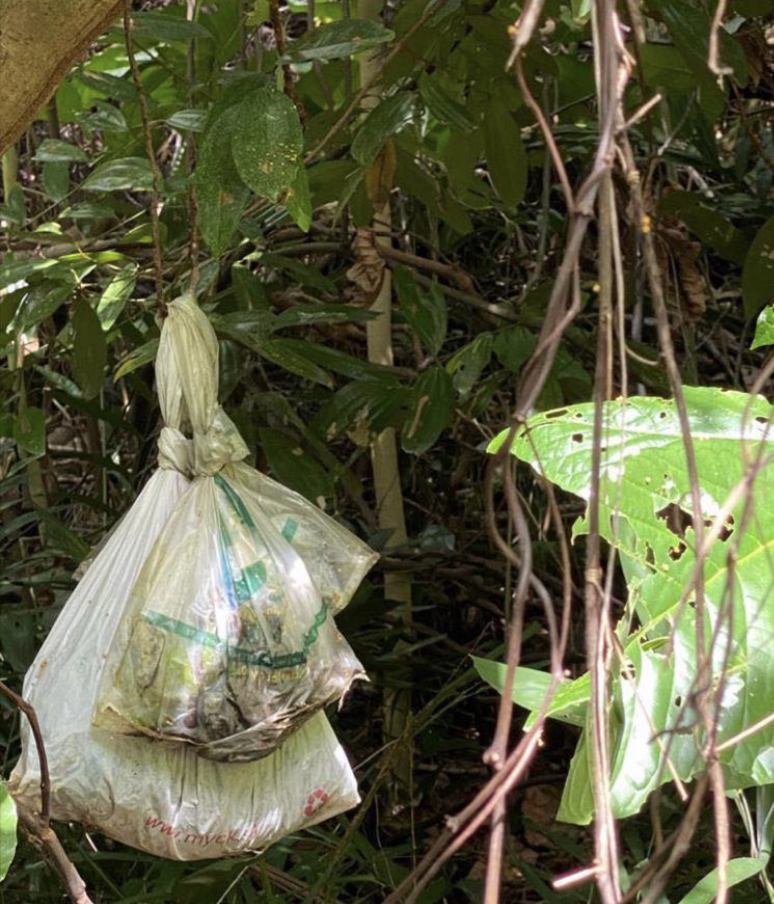 Exclusively Mongrels likens the bags to those Shin Min Daily News had described in their article. 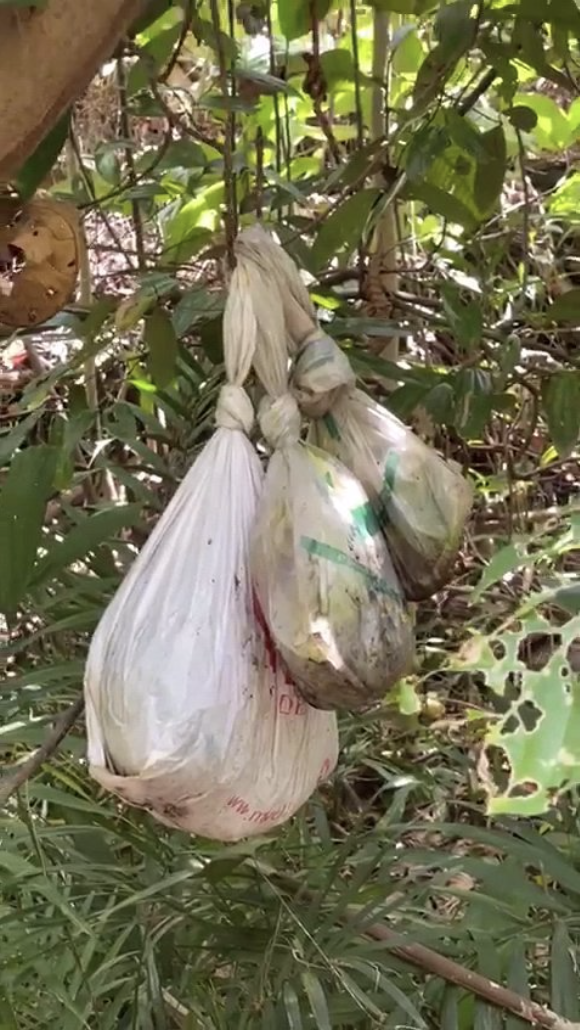 By Mar 2020, the welfare group sent an email to AVS. You may read screenshots of their message via their Facebook post here.

Were still waiting for updates from investigation

Though Exclusively Mongrels claims that they didn’t receive an official reply, they did get a response later.

According to the welfare group, an AVS representative had confirmed their awareness of the reports, and stated that investigations would take place.

However, Exclusively Mongrels allegedly received no updates until Shin Min Daily published their report. MS News has reached out to AVS for comments.

Exclusively Mongrels concluded the post by saying that they hope “the authorities will do their best in this investigation.”

Most importantly, they hope the truth behind the incidents will come to light.

No tolerance for animal abuse

The recent incidents of animal abuse across Singapore have truly been worrying. While we fear for their safety, we’re also thankful for kind souls who look out for them.

We hope that investigations by the authorities will bear fruit, so that justice will be served for the helpless creatures.

As Exclusively Mongrels said, “It could be a dog today, and a human tomorrow.”