DPM Heng Swee Keat Gets Covid-19 In Berlin, Says Symptoms Are Not Serious 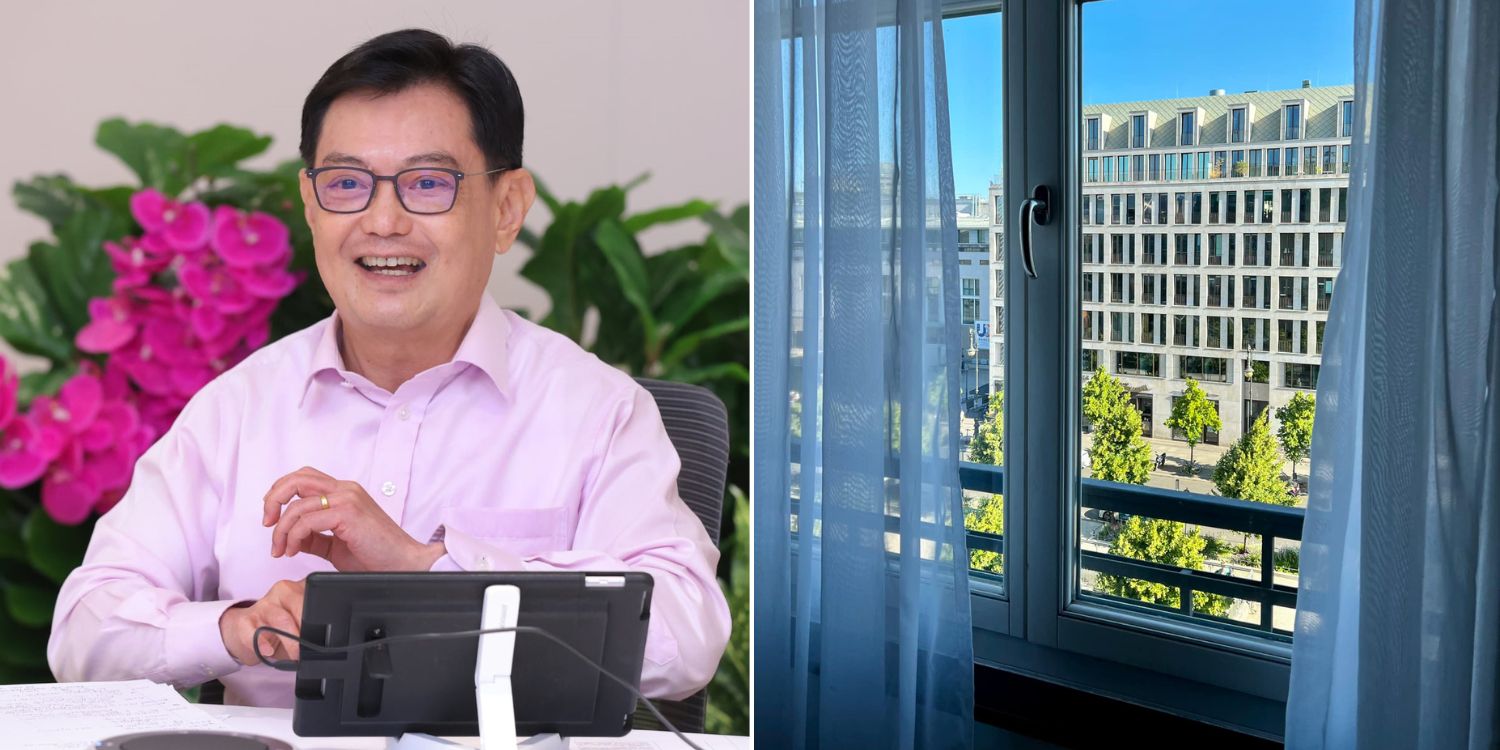 Unfortunately, he won't be able to continue with his work trip.

As Covid-19 is now endemic in Singapore, most Singaporeans probably know someone who had it, or have caught it themselves.

This is especially true for those who’ve gone overseas as they would’ve been tested more regularly.

So it’s not surprising that our ministers, who travel for work often, would also get the virus while abroad. 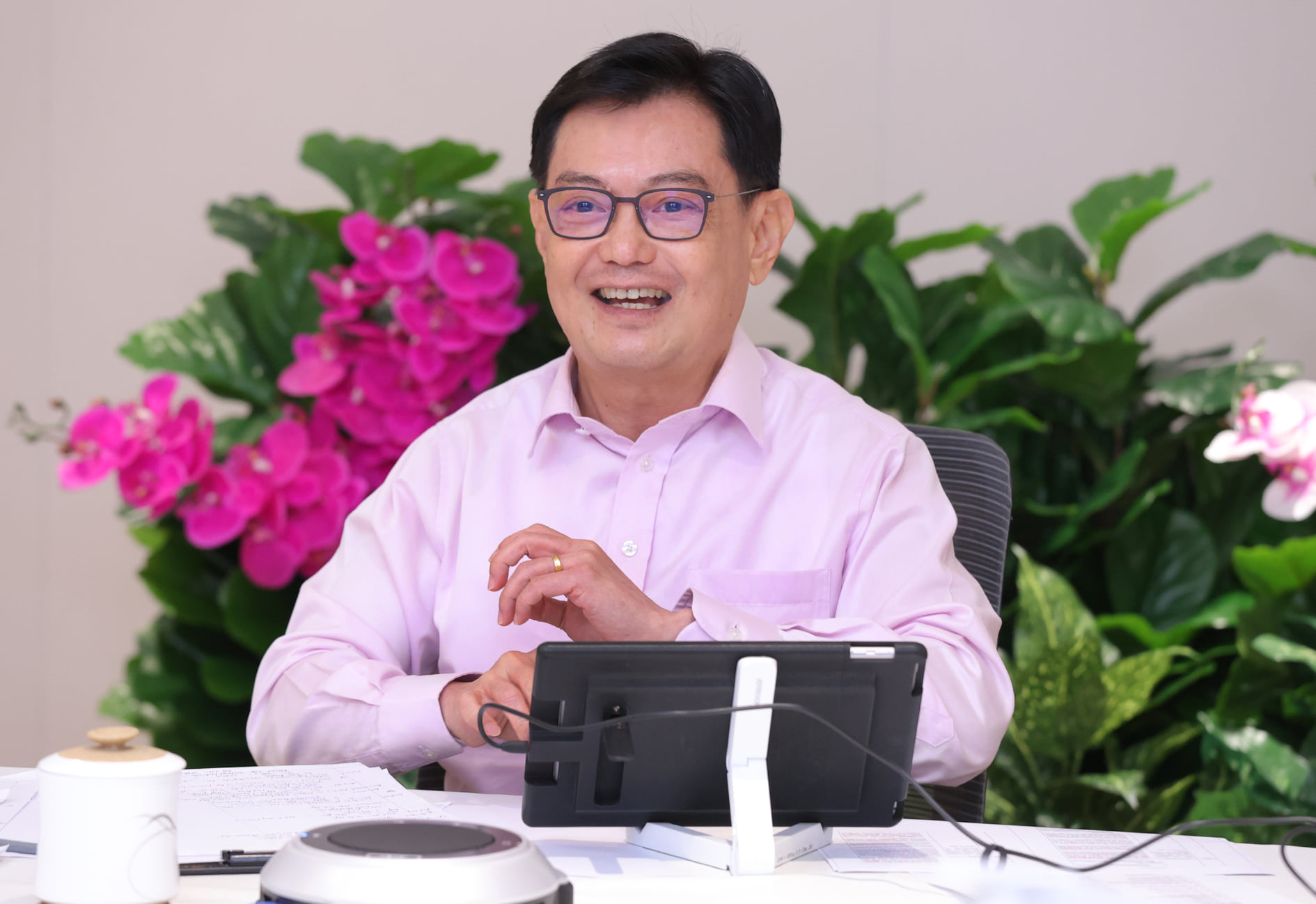 In a Facebook post on Sunday (19 Jun), Mr Heng said he tested positive for Covid-19 the day before (18 Jun), while in the German capital.

He described his symptoms so far as “not serious”, citing his vaccination and booster as the reason.

One of his symptoms was a sore throat, which he detected when he woke up.

The infection comes despite him avoiding crowds and keeping his mask on throughout his overseas trip.

Unfortunately, Mr Heng’s positive test means he won’t be able to continue with his work trip.

That’s mainly because he is in isolation in a hotel in the city, with only the view of the building opposite for company. 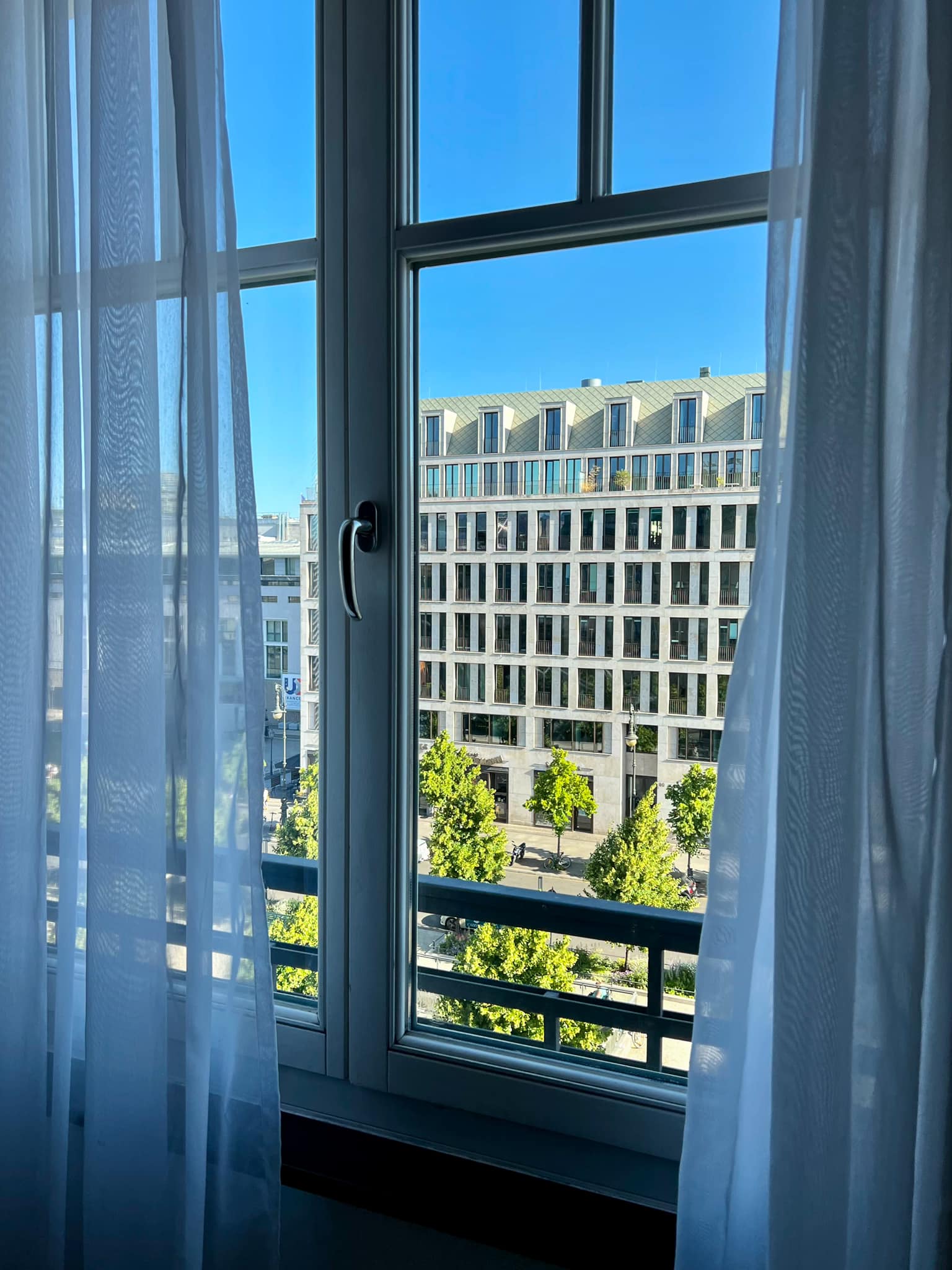 He apologised to those who were involved in the rest of his trip.

Apparently, he was set to attend the inaugural Point Zero Forum and must now abandon these plans.

In a previous Facebook post on Saturday (18 Jun), Mr Heng said he arrived in Berlin on Thursday (16 Jun). 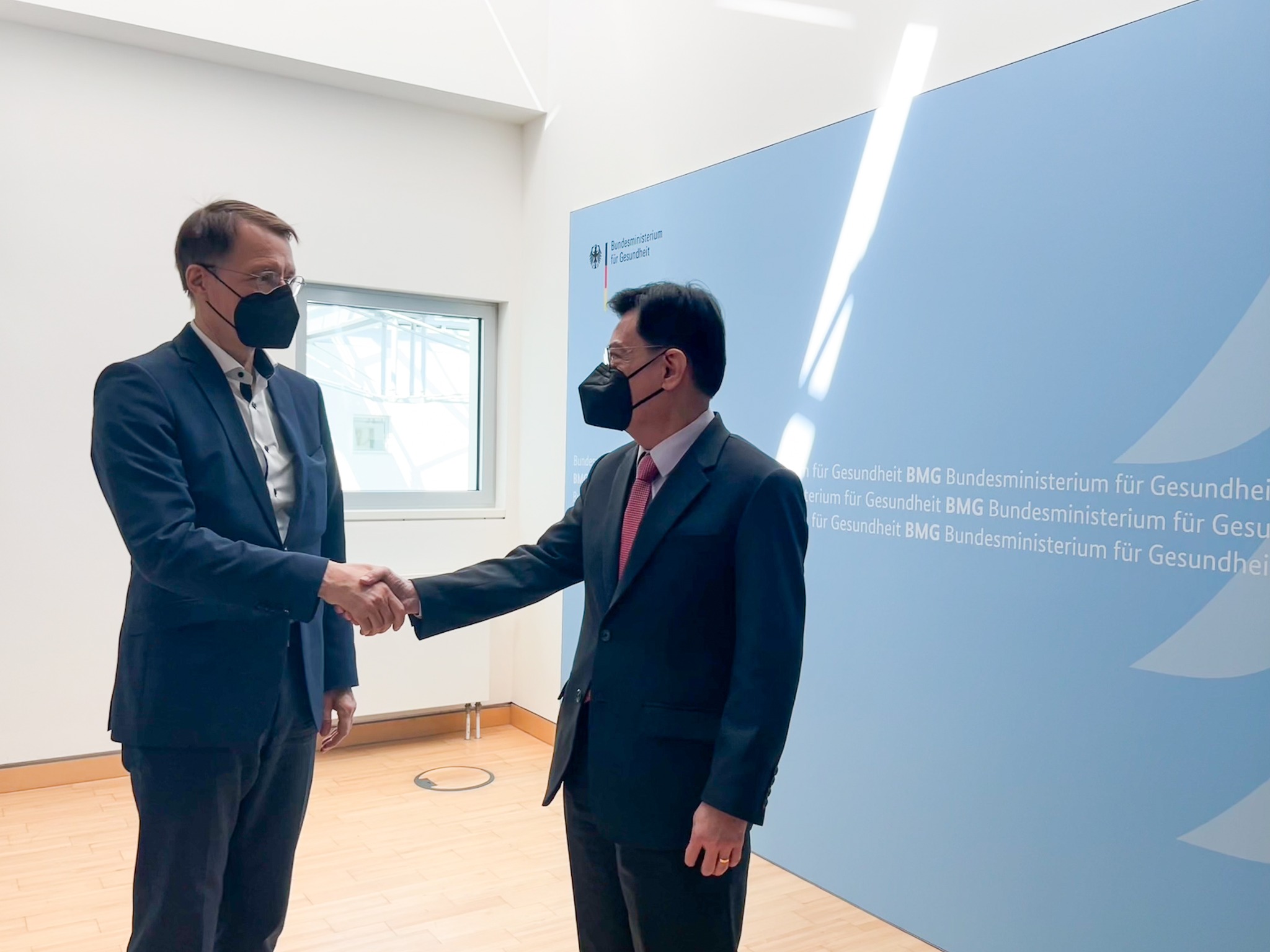 Ironically, they discussed the lessons from Covid-19 and potential areas of research collaboration on pandemic preparedness just a day before Mr Heng himself came down with Covid-19.

According to his Facebook post on 12 Jun, Mr Heng is on his first long-haul work trip since the pandemic.

Before reaching Germany, he had been to London – his first stop – and met some Singaporeans there. 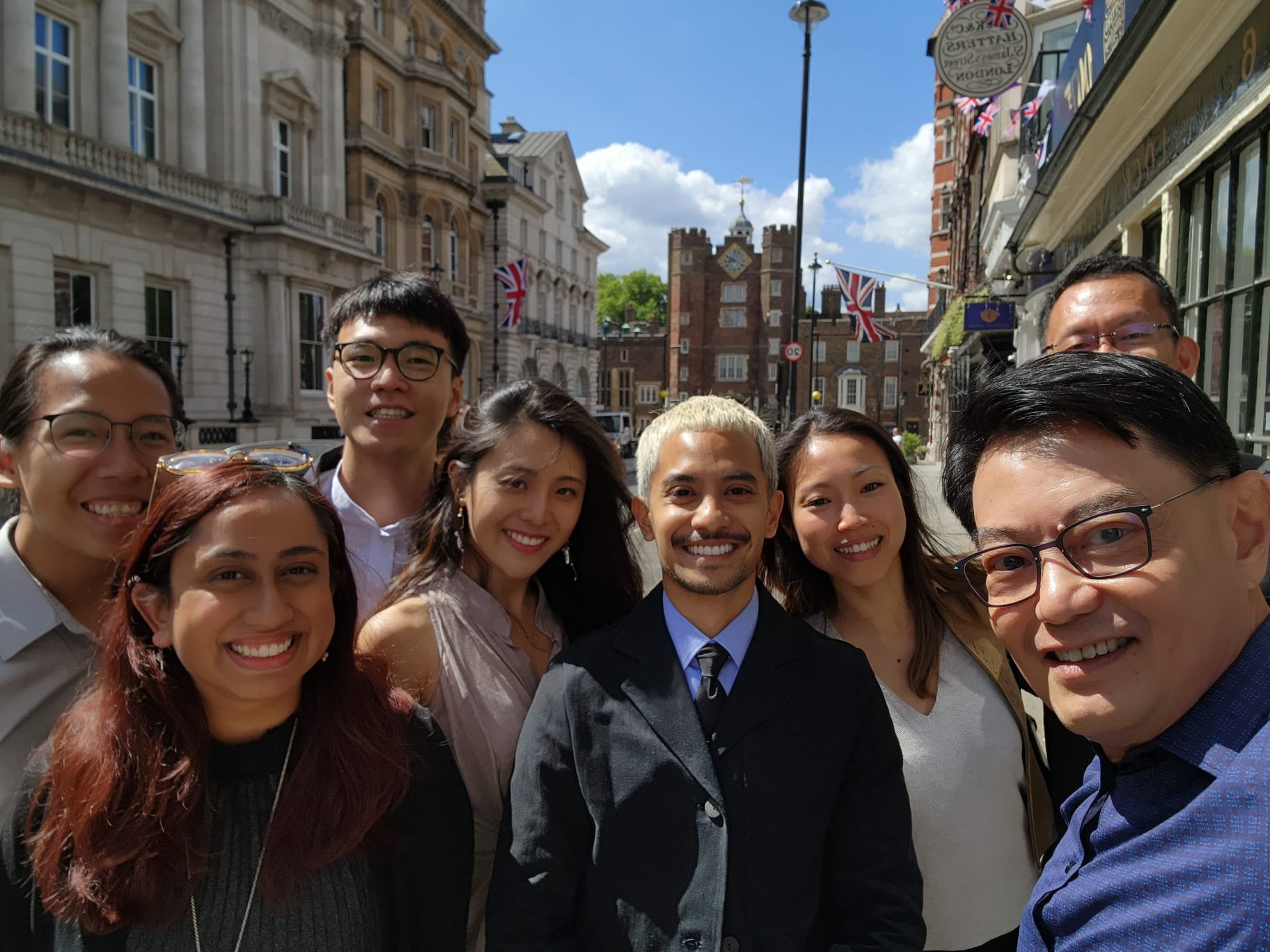 He was due to visit Switzerland after Germany, but that may be off the cards since his positive test.

It didn’t escape Mr Heng’s notice that it was Father’s Day.

This year’s Father’s Day is an unusual one for him, though, since he’s under quarantine and overseas, to boot.

At least he got to see his family in Singapore via a video call, he said.

He wished all fathers good health, and urged Singaporeans to “stay safe and stay strong”.

Other ministers who got Covid-19

Mr Heng isn’t the only minister to get Covid-19 while abroad.

In May, Minister for Sustainability and the Environment Grace Fu tested positive while on a work trip in Copenhagen.

Grace Fu Gets Covid-19 In Copenhagen, Practises Yoga To Cope With Mild Symptoms

She had mild symptoms and self-isolated for a few days while delaying her return to Singapore.

The fact that our ministers have also gotten Covid-19 proves that the virus doesn’t discriminate and sooner or later, most Singaporeans will get it.

We’ll just have to follow safety measures seriously and practise social responsibility despite most restrictions having been removed.

MS News wishes Mr Heng a speedy recovery so he can return safely to Singapore soon.