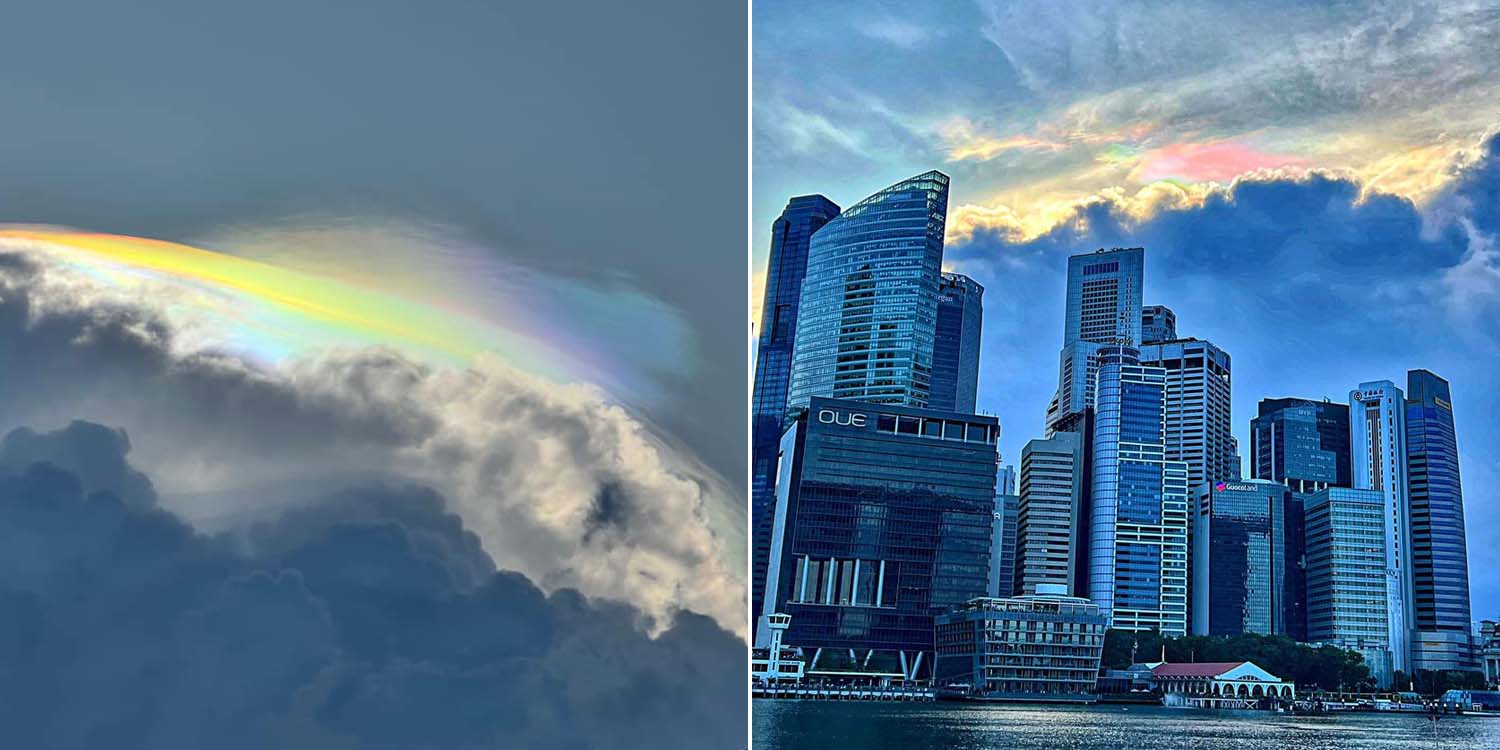 Someone even spotted a phoenix cloud formation.

To see beautiful sights such as the Northern Lights, we often have to travel to faraway places. But once in a while, Mother Nature surprises us with rare wonders right here in Singapore.

On Tuesday (24 May) evening, residents were treated to a stunning sight as they looked above them. Instead of clear blue skies, Singaporeans were greeted with iridescent clouds that looked like a local version of the Northern Lights. 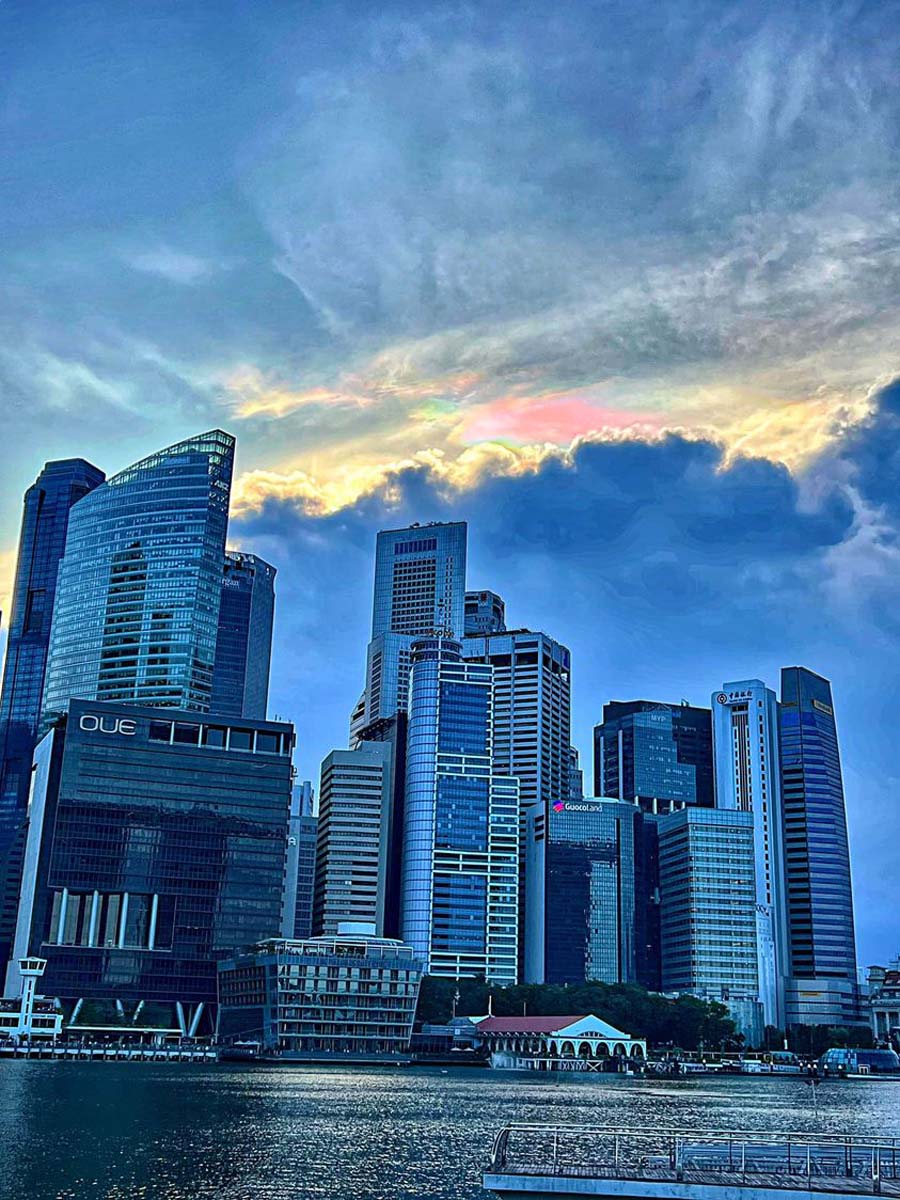 The rare phenomenon was seen across Singapore from the Central Business District to various heartland districts.

In many of the shots, the clouds looked as if it was concealing a rainbow. 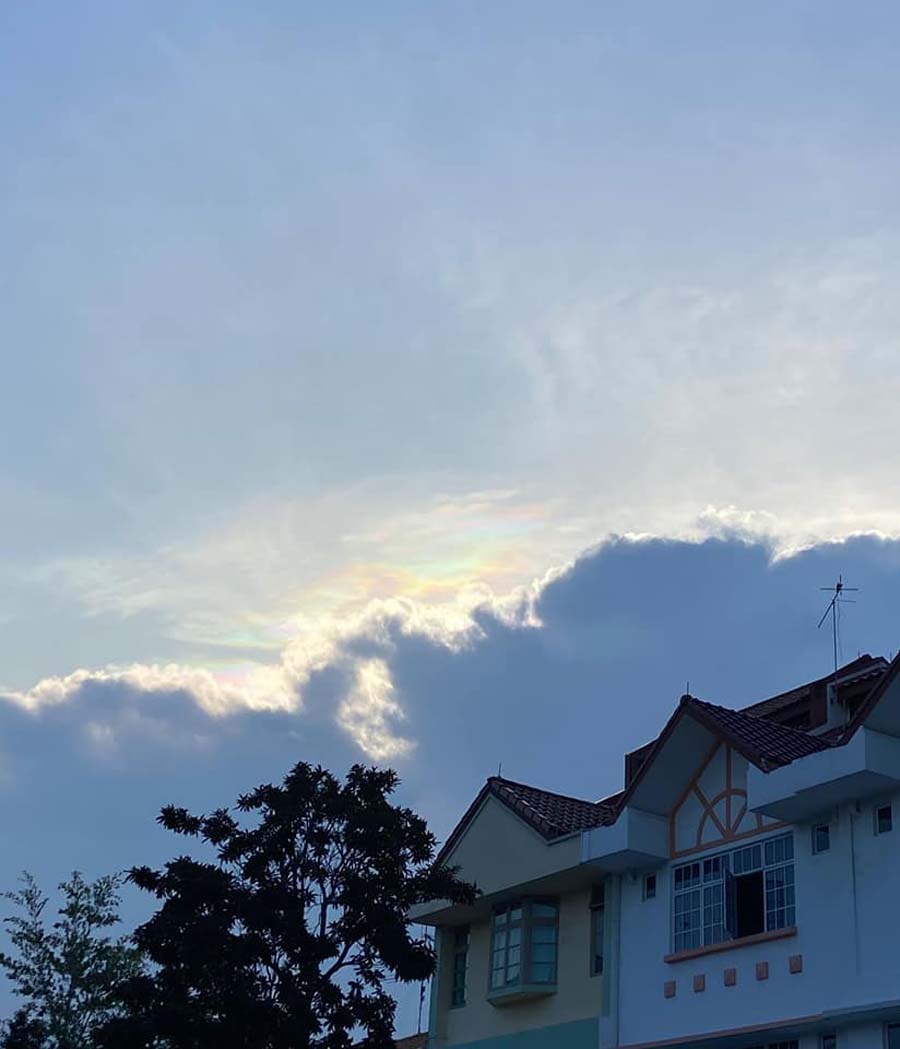 From Tampines, the clouds were a mix of orange, blue, green and violet hues, which reminded residents of the Paddle Pop ice cream bar.

Other netizens likened the majestic halo around the clouds to a flying saucer. 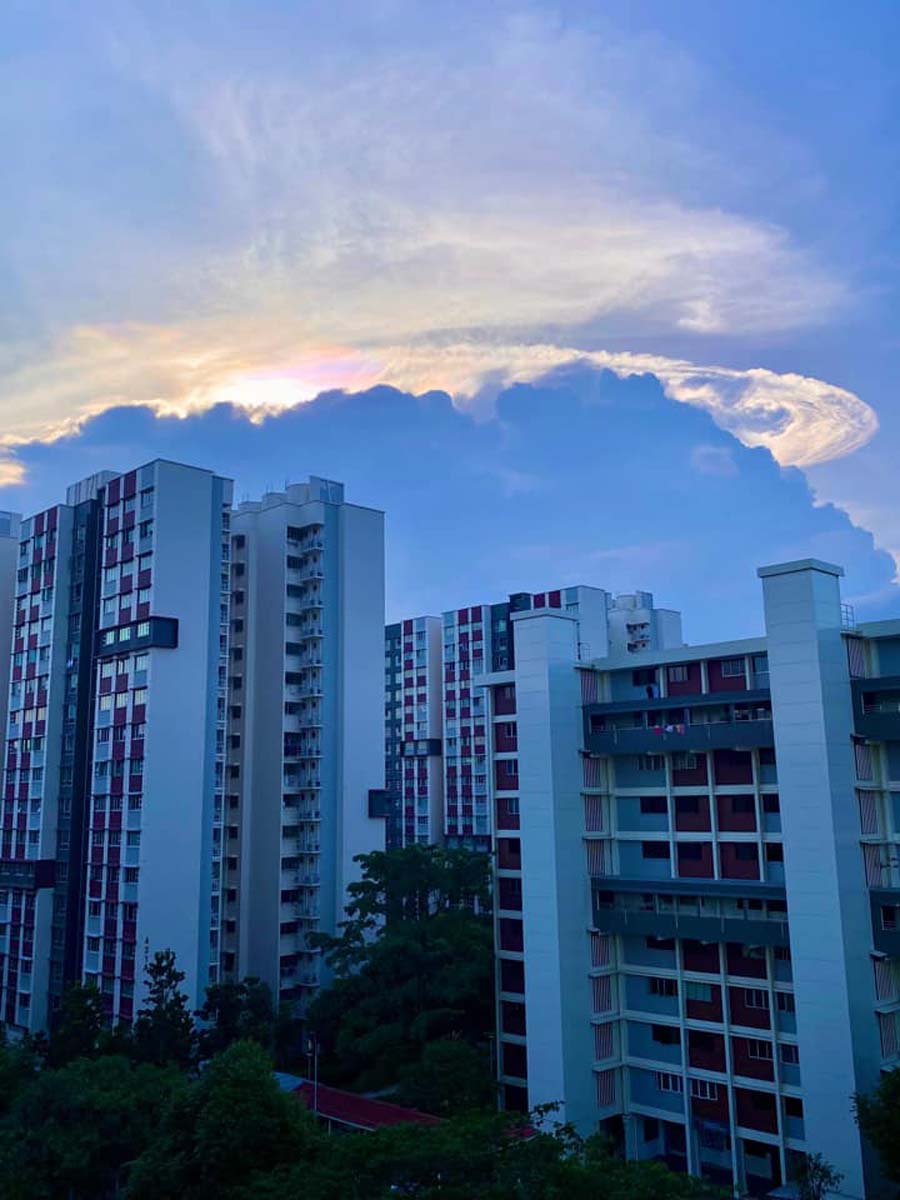 As the rainbow clouds appeared, another netizen spotted a phoenix-shaped cloud formation from Alexandra. 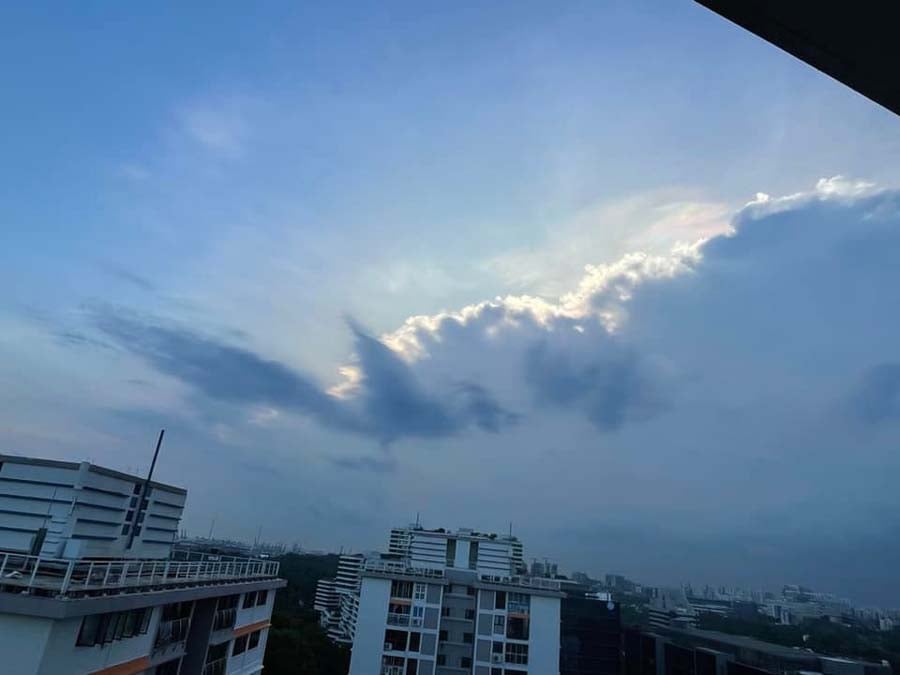 In an enhanced version of the picture, the ‘phoenix’ seemed to be flying towards the iridescent clouds. 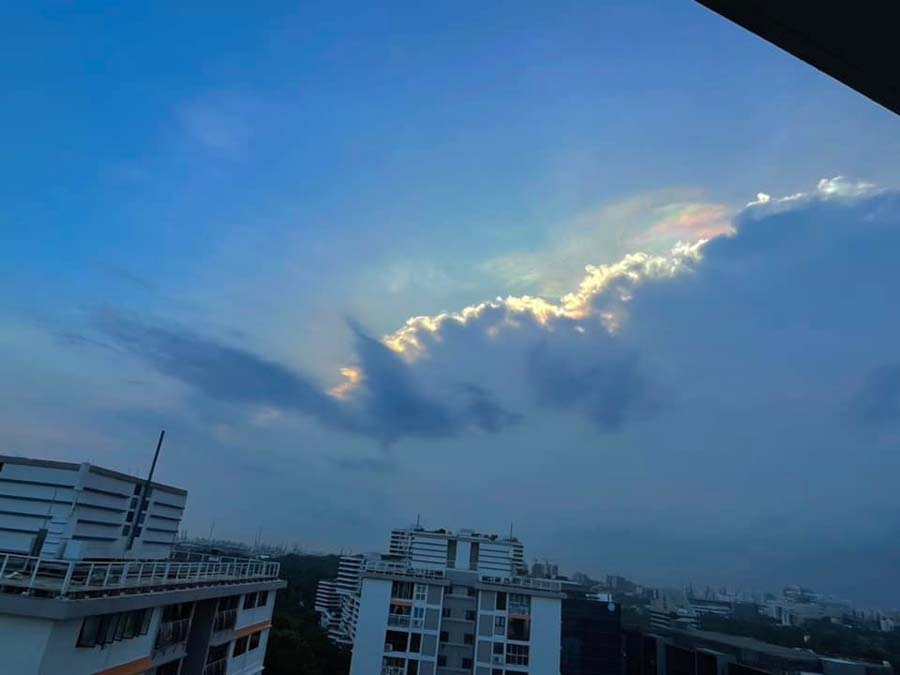 Needless to say, the clouds looked stunning regardless of where they were seen from.

A reminder to stop and stare at natural wonders

Natural wonders like these never fail to amaze us and serve as reminders for us to take a break to appreciate our surroundings.

MS News expresses our appreciation to the eagle-eyed netizens for preserving the memory of these rare clouds, offering others a chance to marvel at Mother Nature’s beauty.