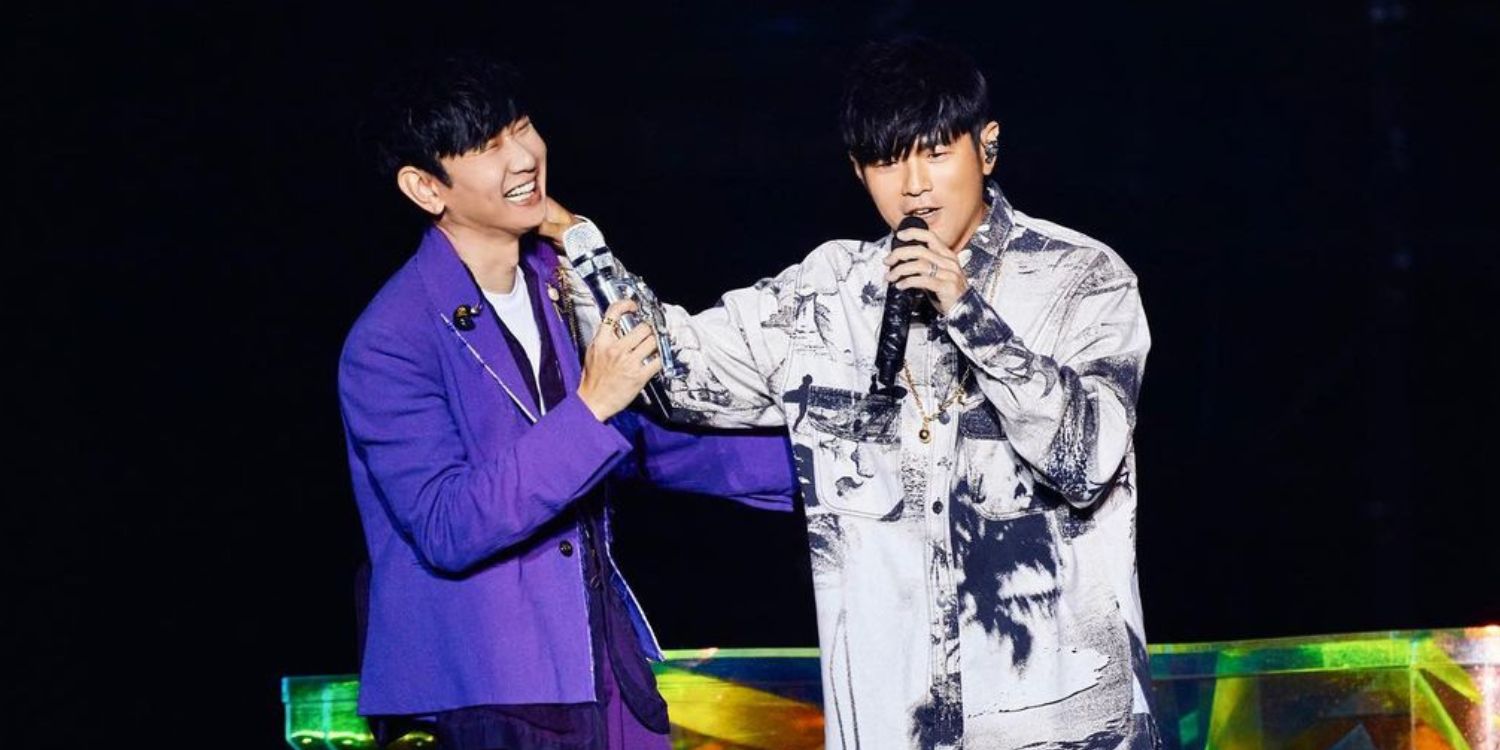 As pandemic restrictions are slowly easing, concerts are also back in full swing around the world.

After kicking off his JJ20 World Tour in Singapore last month, singer JJ Lin went on to perform in Taipei over the weekend.

To audiences’ delight, fellow Mandopop star Jay Chou made a surprise appearance during the sold-out show. 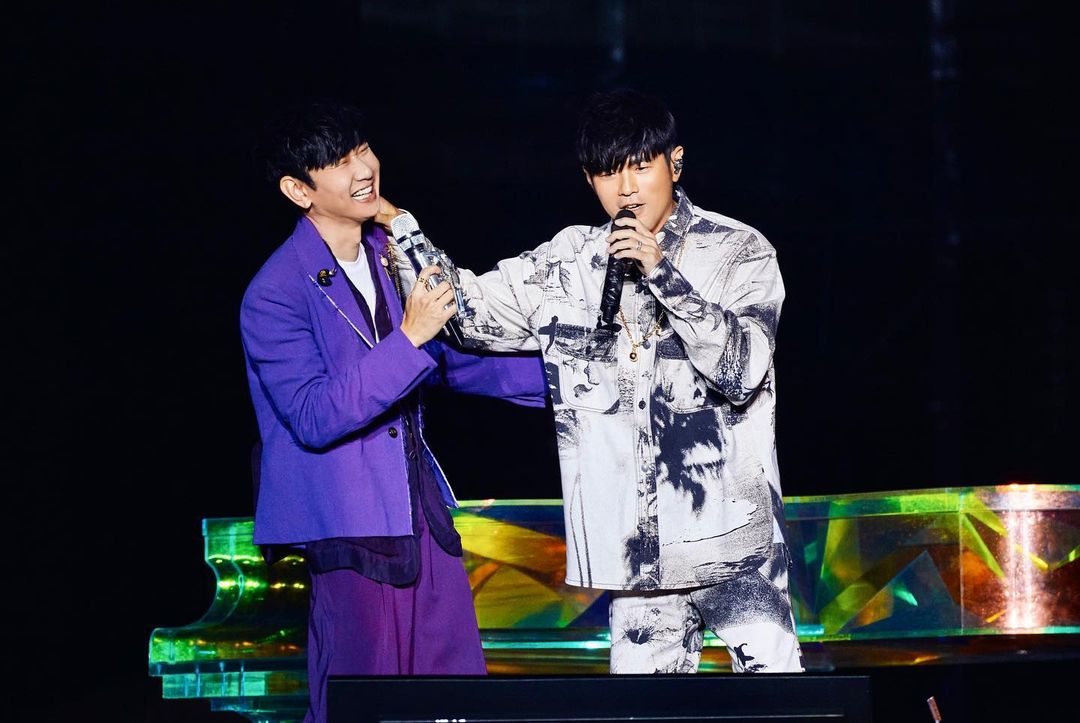 JJ Lin thanks Jay Chou for making appearance at concert

On Monday (5 Dec), Lin shared a series of photos from the concert on Instagram.

The Taiwan stop on 3 Dec and 4 Dec marked the second country in his JJ20 World Tour, which celebrates his 20th anniversary in showbiz.

In the caption, he wrote: “Day 2 of the JJ20 World Tour in Taipei was a blast! Looks like you guys ain’t afraid of that little bit of rain!”

The singer then thanked his fans for being part of his 20-year music career.

He also extended his gratitude to Chou for making a guest appearance during the concert, dubbing it “a Double J reunion”.

A video on Weibo shows that Lin was singing his song ‘If Only’ while playing the piano when the surprise took place. 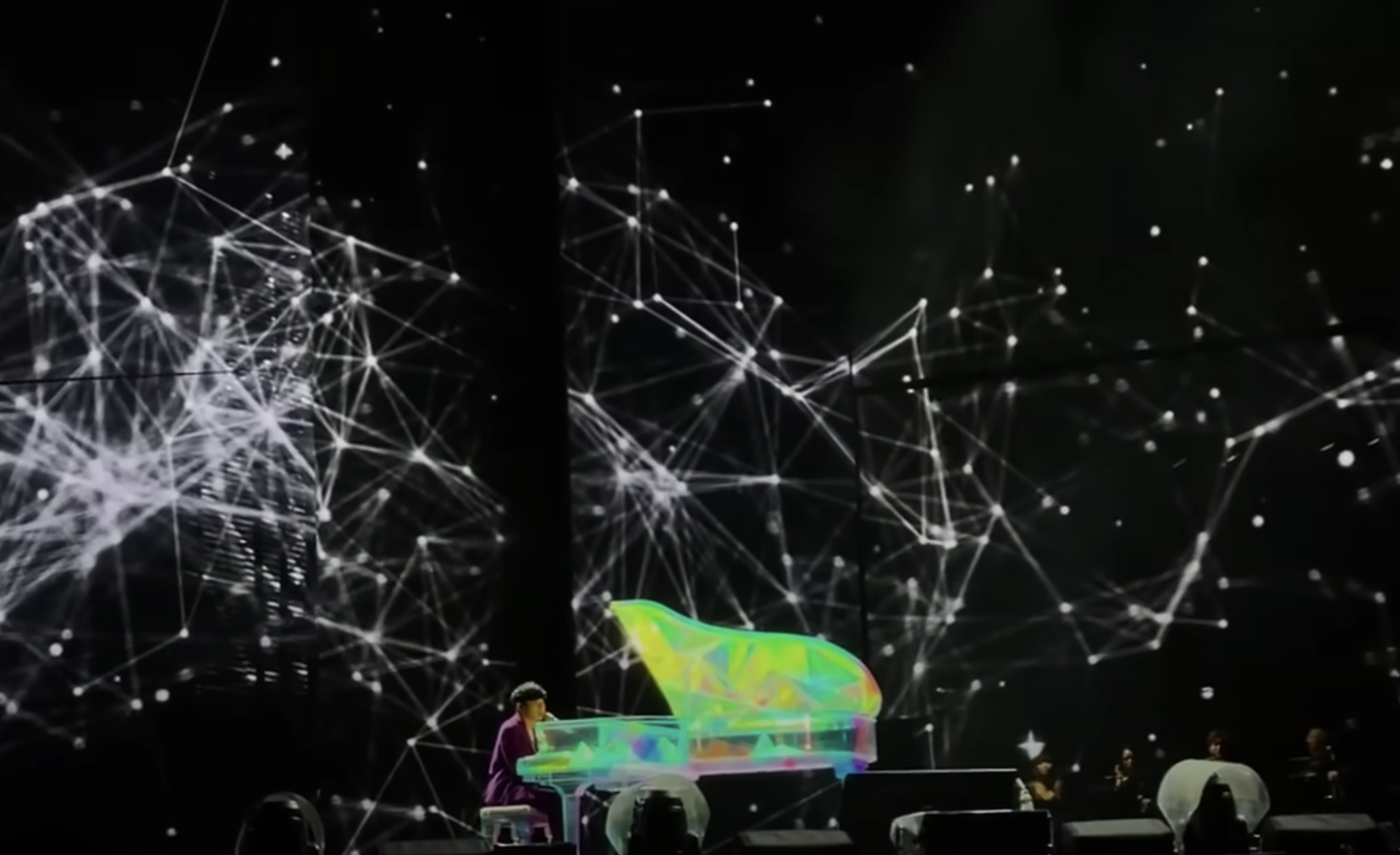 Halfway through the performance, he welcomed Chou on stage, much to the surprise of the audience. 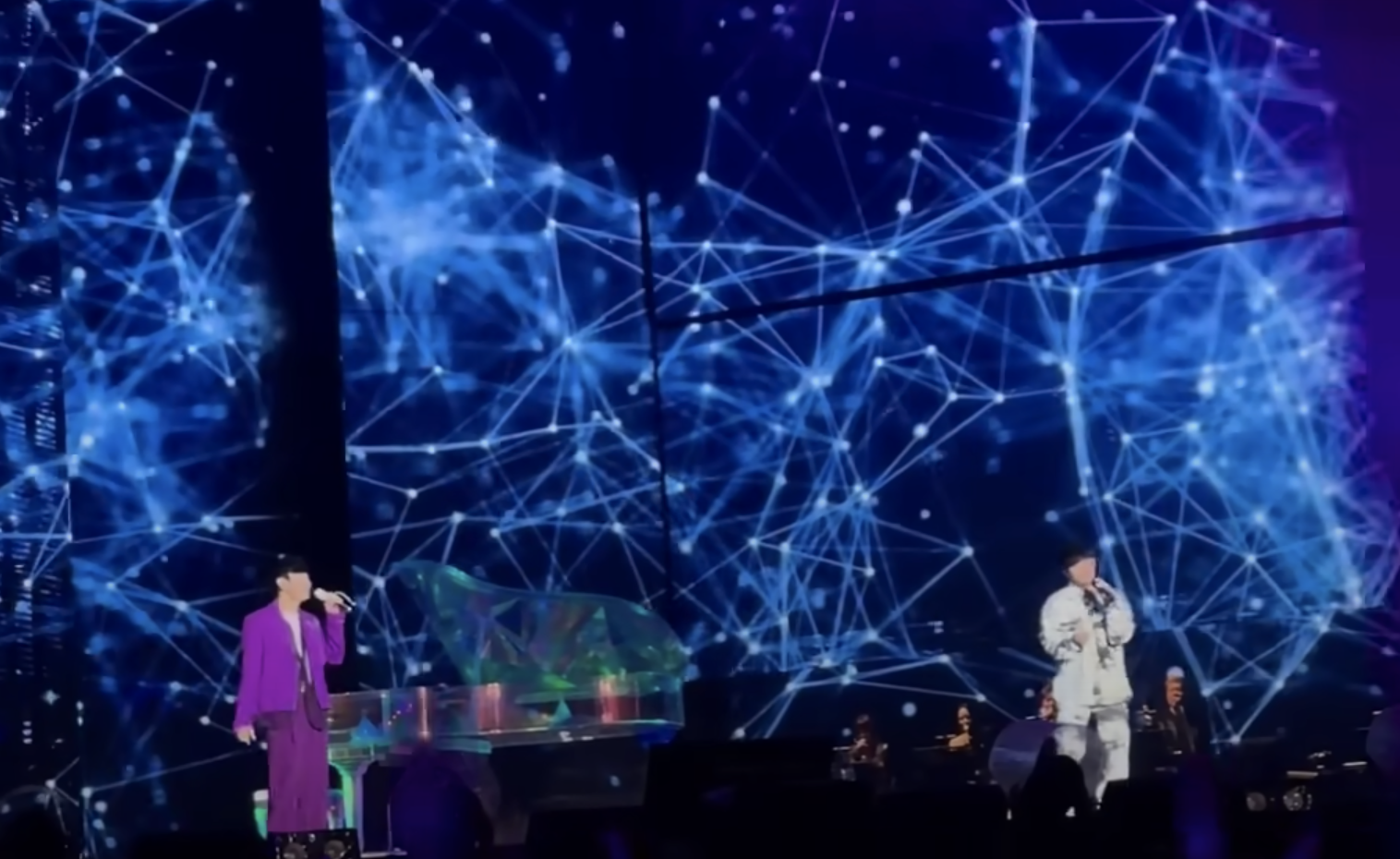 The latter’s appearance clearly stunned everyone as the stadium erupted into cheers.

Fans who attended the second day of the concert were certainly in for a treat as the duo also sang ‘Won’t Cry’, a song by Chou and Mayday’s Ashin. Hope the rest of the concerts are a success

Lin and Chou are two of the biggest names in Mandopop, so concertgoers must have been pleasantly surprised to get such an amazing ‘two-for-one’ deal.

Unfortunately, Chou did not show up at Lin’s Singapore concert. But keep those fingers crossed, and this duet might just happen again during Chou’s upcoming gig on 17 or 18 Dec.