Singaporeans joyfully lit up their lanterns and munched on mooncakes for the Mid-Autumn Festival. While festivities were mellowed due to the ongoing pandemic, a pet owner found a clever way to witness a ‘lion’ dance in her own home.

On Thursday (1 Sep), a netizen named Jessie shared photos of her corgi dressed up as a lion on Subtle Asian Traits. The photo quickly went viral and gained 8,600 likes at the time of writing. Just like all corgis, this furkid quickly stole our hearts.

For the Mid-Autumn Festival, we found an adorable corgi taking the internet by storm.

Just like the mystical beast, he attempted to reach the skies and boop colourful paper lanterns overhead with his nose. 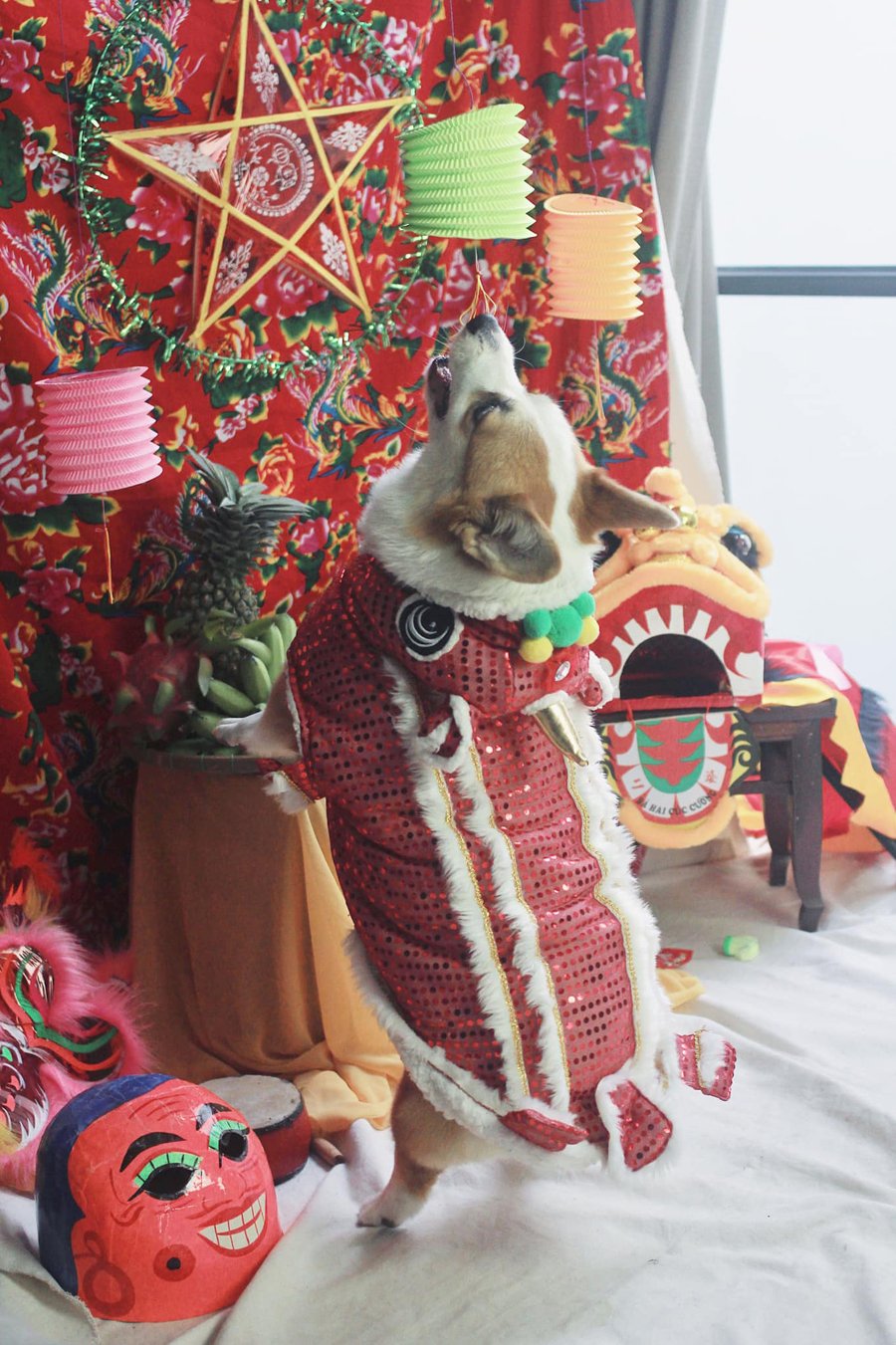 As he waited for the Mid-Autumn Festival, he put on a blissful smile while waiting for the celebration to start. We can picture him running around the house, reminiscent of the lion dances that traverse through our neighbourhoods during CNY. 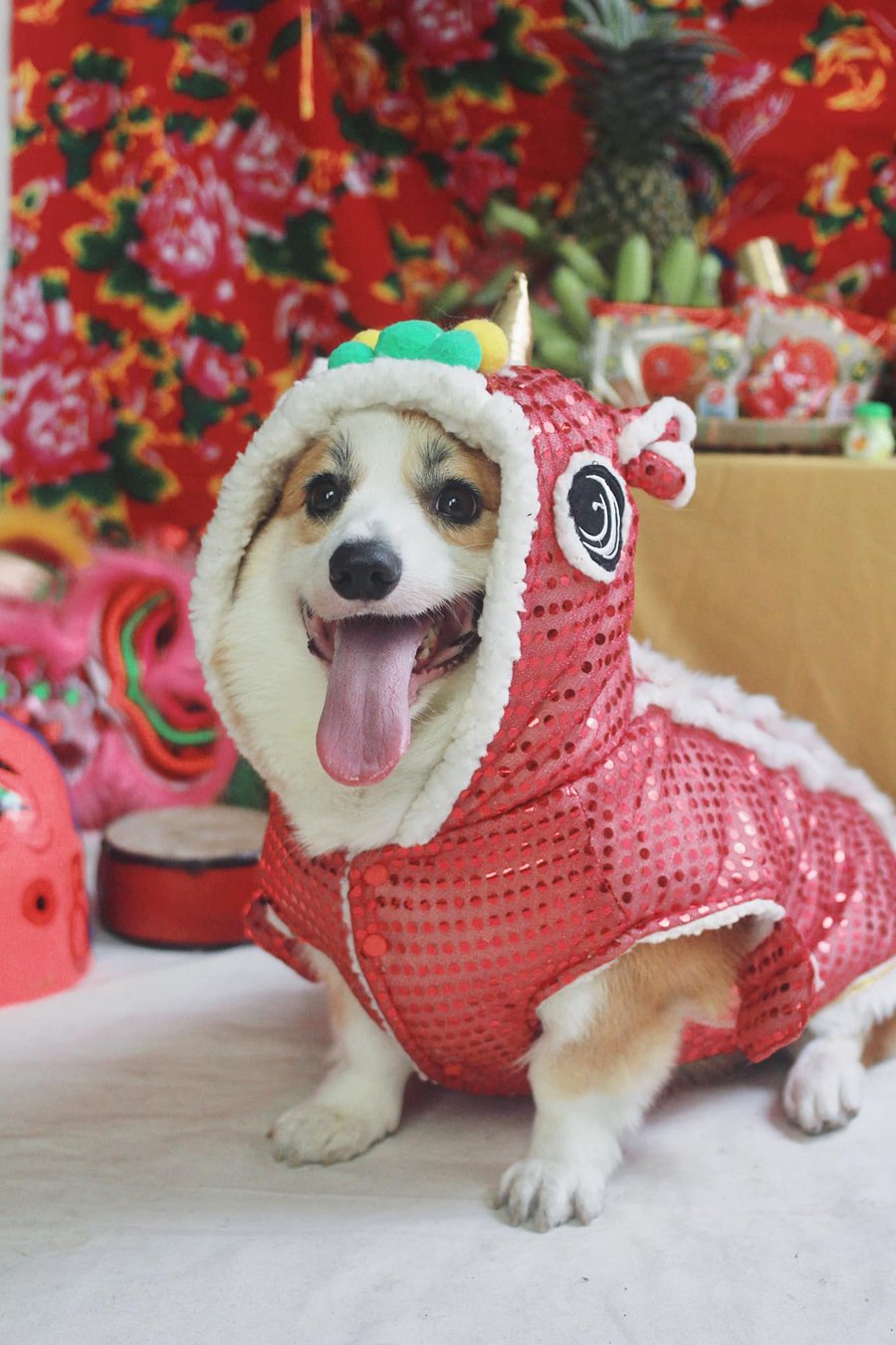 According to Jessie, she found this adorable costume on Amazon. 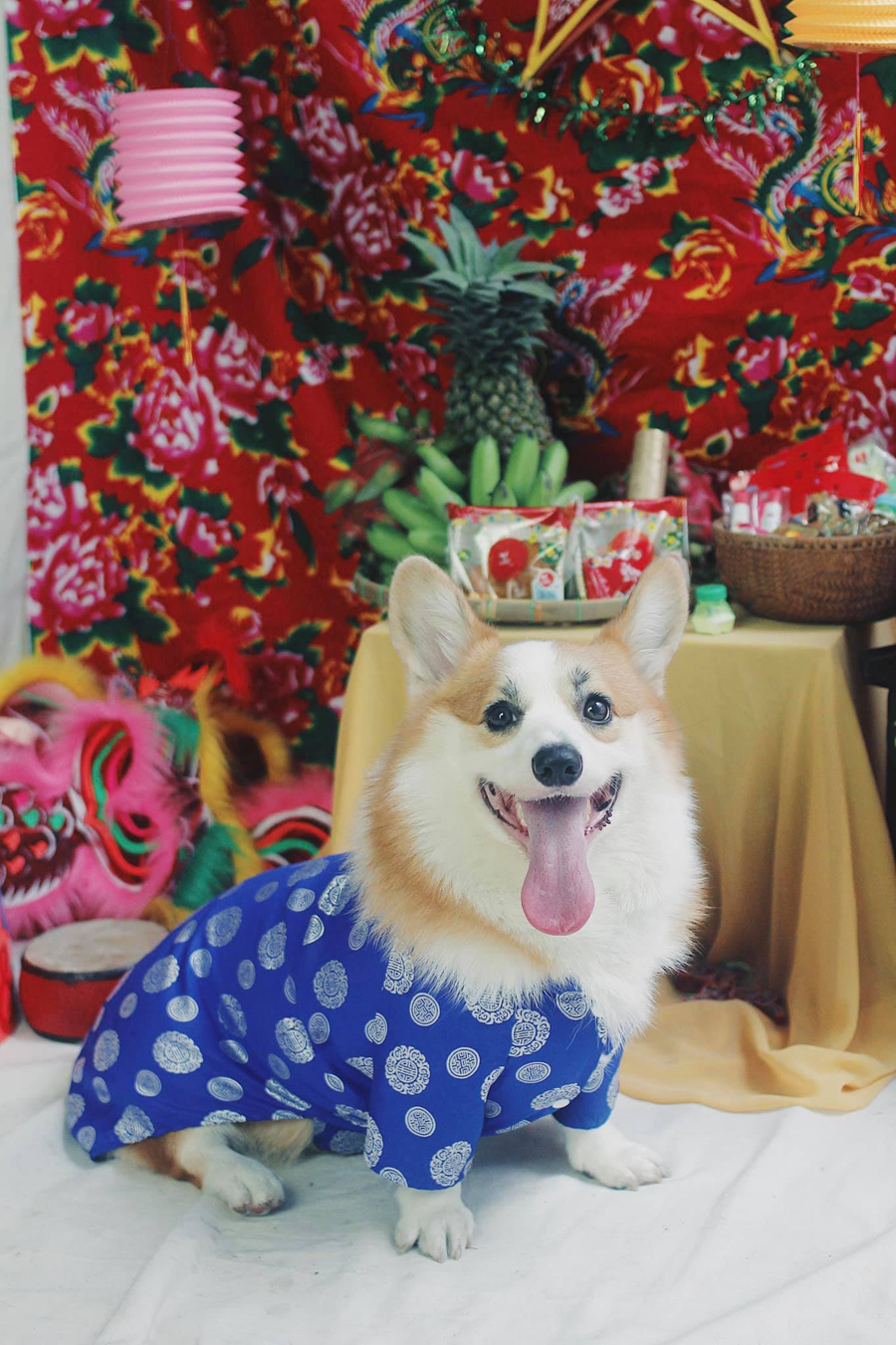 If our own furkids make a big smile like him, then this getup will be worth every penny — aka dressing up your own pets to show that you love them to the moon and back. In a comment, Jessie mentioned that this costume was bought in Vietnam.

While the Mid-Autumn Festival has come and gone, you can always let your pet suit up in a lion costume. Mooning over your own beastly furkid, as they run around the house, will eclipse all your worries.

How did you dress up your corgi for the Mid-Autumn Festival? Share your pictures in the comments.